CHARLEY HORSE: The origin of these phrase is uncertain.

In America it dates from  a persistent story that the original Charley was a lame horse of that name that pulled the roller at the White Sox ballpark in Chicago near the end of last century. 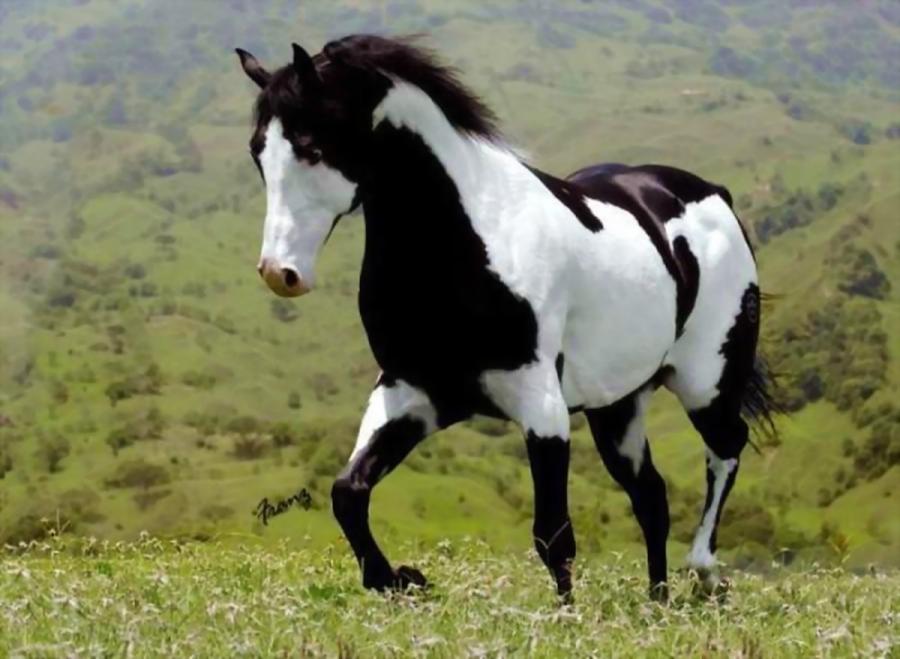 Another origin is:  In 1640, Charles I of England expanded the London police force. The new recruits were nicknamed “Charleys.” There wasn’t enough money to provide the new police with horses so they patrolled on foot. They joked that their sore feet and legs came from riding “Charley’s horse.