This is Independence Day and a good time to reflect upon the 1st time it was celebrated. Read more about U. S. connection with Big Ben here.

Did you know that Big Ben in London, England and the Liberty Bell have something in common. Both Bells were made by the Whitechapel Bell Foundry in London, the oldest manufacturing company in Great Britain and both bells cracked. 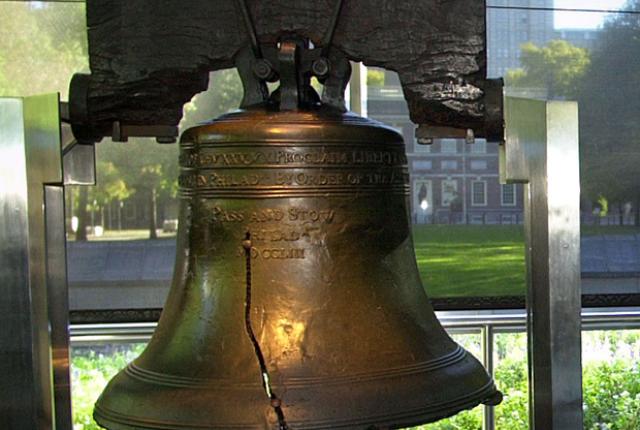 In 1752, the foundry cast the Liberty Bell which was commissioned to celebrate the 50th anniversary of William Penn’s 1701 Charter of Privileges, Pennsylvania’s original constitution, but it cracked soon after it arrived in Philadelphia. Local craftsmen John Pass and John Stow cast a new bell in 1753, using metal from the English bell. By 1846, a thin crack began to affect the sound of the bell. It was repaired again in time for George Washington’s birthday, however, when the bell was first rung to mark the event, it cracked again and has not been rung since. No one knows why the bell cracked either time. 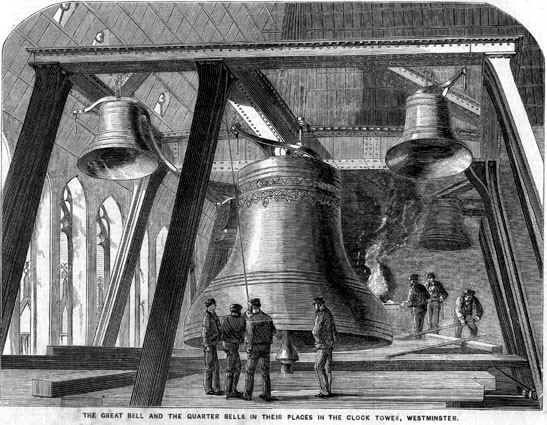 Big Ben, the massive time keeper at the Palace of Westminster, was cast in 1858 and rung for the first time on May 31, 1859. However, the bell weighed 13 ½ tons and was the largest bell ever cast at the foundry. The bell cracked because the hammer that was used was too heavy. The hammer has since been replaced. The crack remains and along with retuning, it gives Big Ben a distinctive tone. 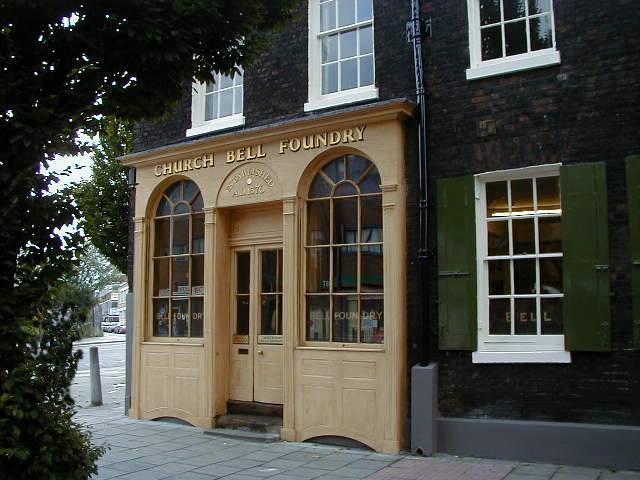 The foundry’s main business is the bellfounding and manufacture of church bells and their fittings and accessories, although it also provides single tolling bells, carillon bells and handbells.

The Foundry designed the Olympic Bell seen at the opening ceremony for the London 2012 Olympic Games, although it was not cast on the premises. The furnaces at Whitechapel could not provide the 23 tons of molten metal required to make the bell, so it was manufactured at a factory in the Netherlands which normally produces ship’s propellers.

Here are some interesting facts about the Liberty Bell.

Thanks to computer technology,  we may have a closer idea of exactly how the Bell sounded when Benjamin Franklin heard it.