These photographs taken in 1939 of the Thornton House in Union Point, Greene County Georgia were submitted to the Library of Congress by Frances Benjamin Johnston. It was built by Thomas Redmon Thornton.

Thomas Redmon Thornton came to Georgia by way of Virginia in the late 18th century. He operated an indigo farm in Union Point. He raised four children in his home: James, Vincent, Sara and Mercer. The home is thought to have been built in the 1790s, making it one of the oldest in the state. 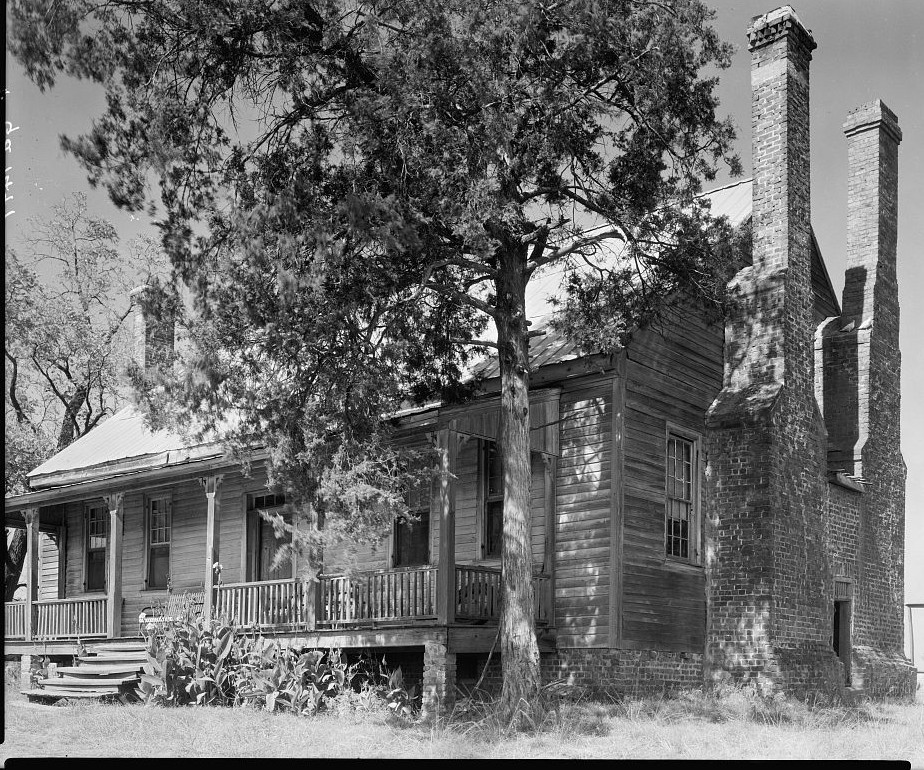 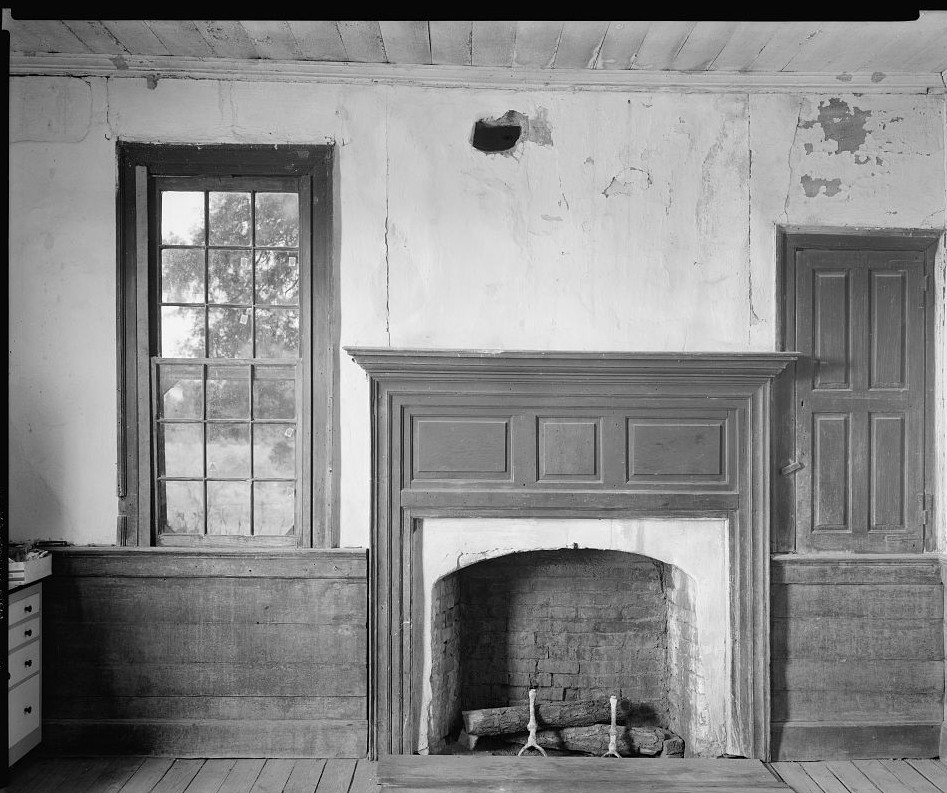 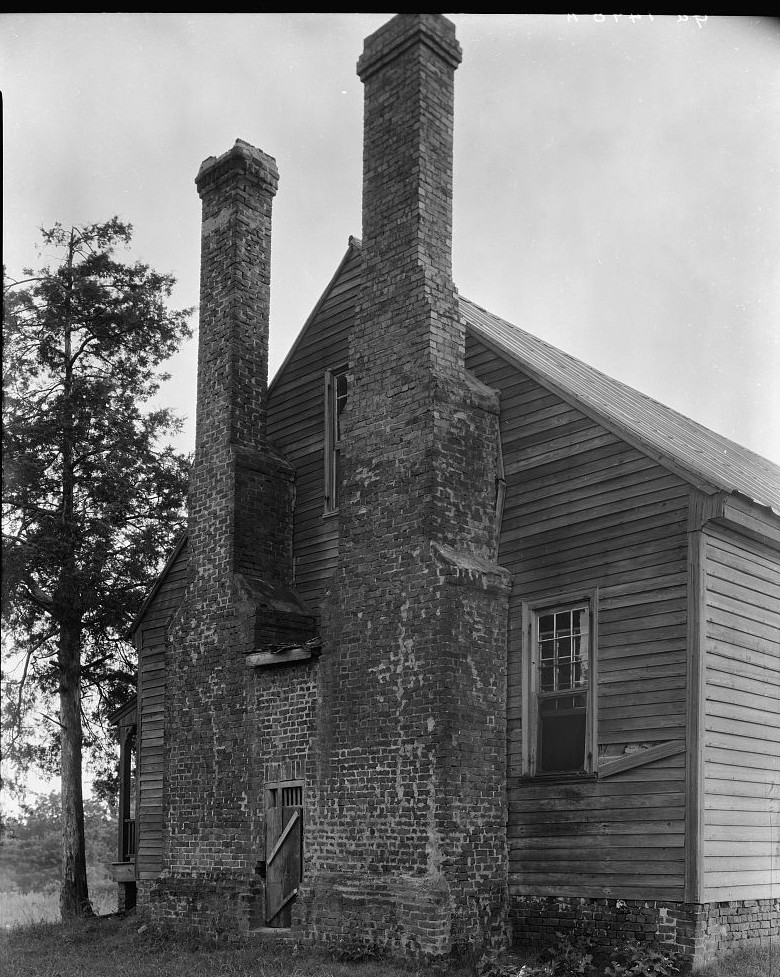 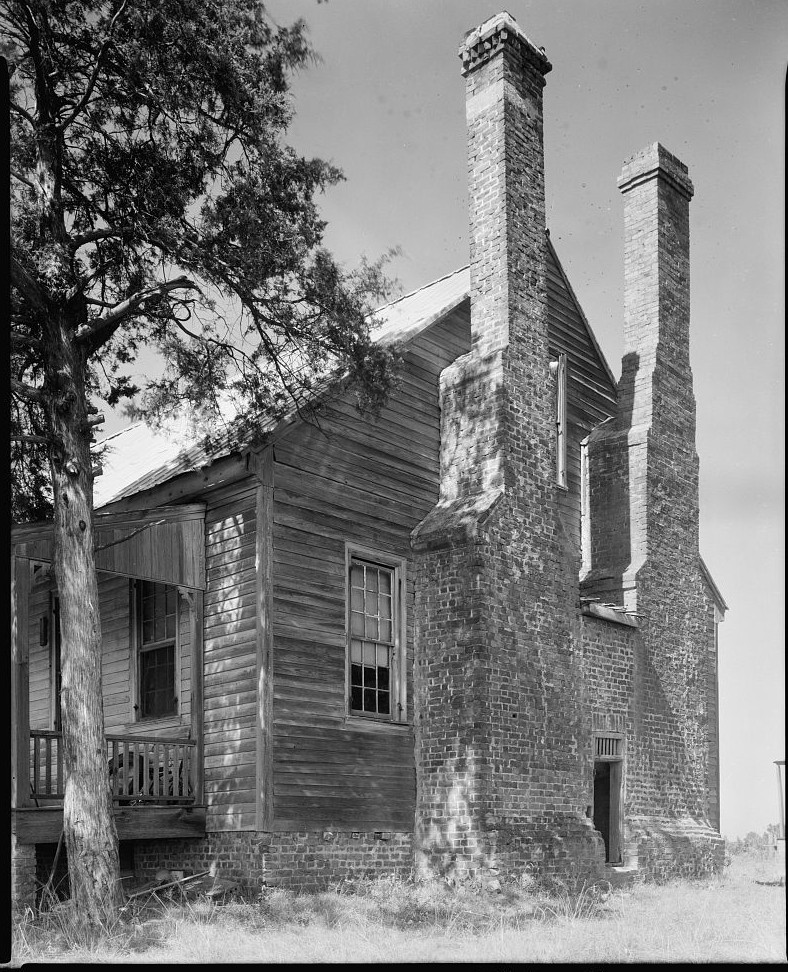 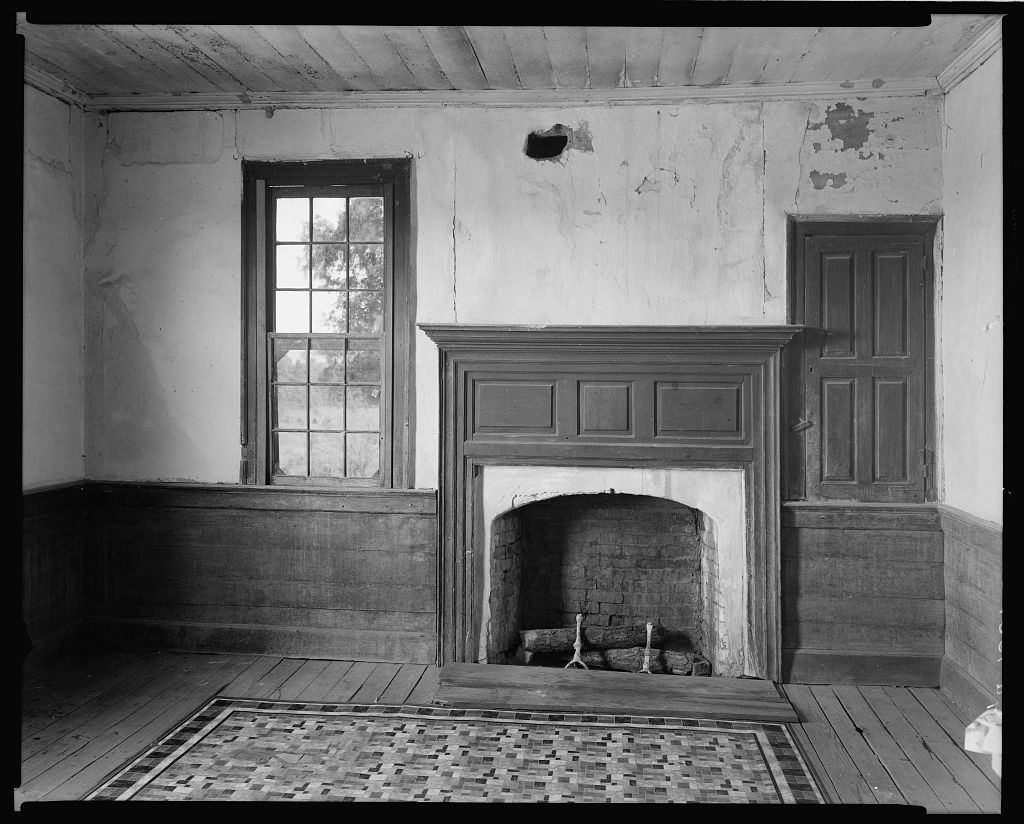 An episode of the hit television show Ghost Hunters was shot in the house. Apparently the Thornton House is haunted by a young girl who died in the early 1900s from polio.