Though their prospects were bright in 1937, many of these grads would be involved in World War II after December 7, 1941.

(Transcribed from The Tuscaloosa News June 4, 1937)

Industrial talent scouts are back on the American college campuses in boom time numbers and most seniors are confident of trading their caps and gowns for working clothes this month. 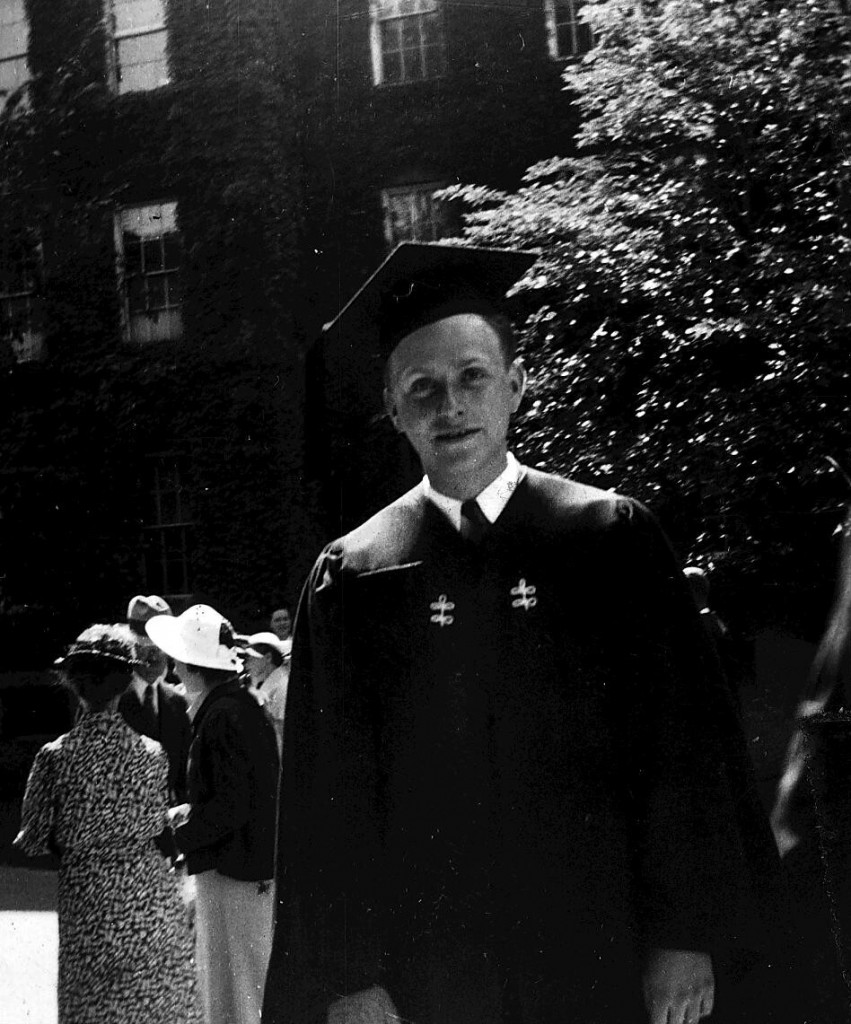 Better pay at the start and a wider choice of jobs, especially for engineers and other technically trained, have been offered 1937 graduates a survey of 50 colleges showed today.

Deans and placement officers generally reported this year’s prospects the best since 1929, while some termed them the best since the World War and even the best in history.

Salaries range from $5 to $30 a month more than those offered the graduates of last year, the survey disclosed.

The office of John Studebaker, U. S. Commissioner of Education, said “large corporations again are going to college campuses to seek men, a practice which virtually disappeared in the depress.”

Miss Ruth Tracksell of the Stanford University employment service, said all of Stanford’s graduates prepared for jobs would be on somebody’s payroll by fall. 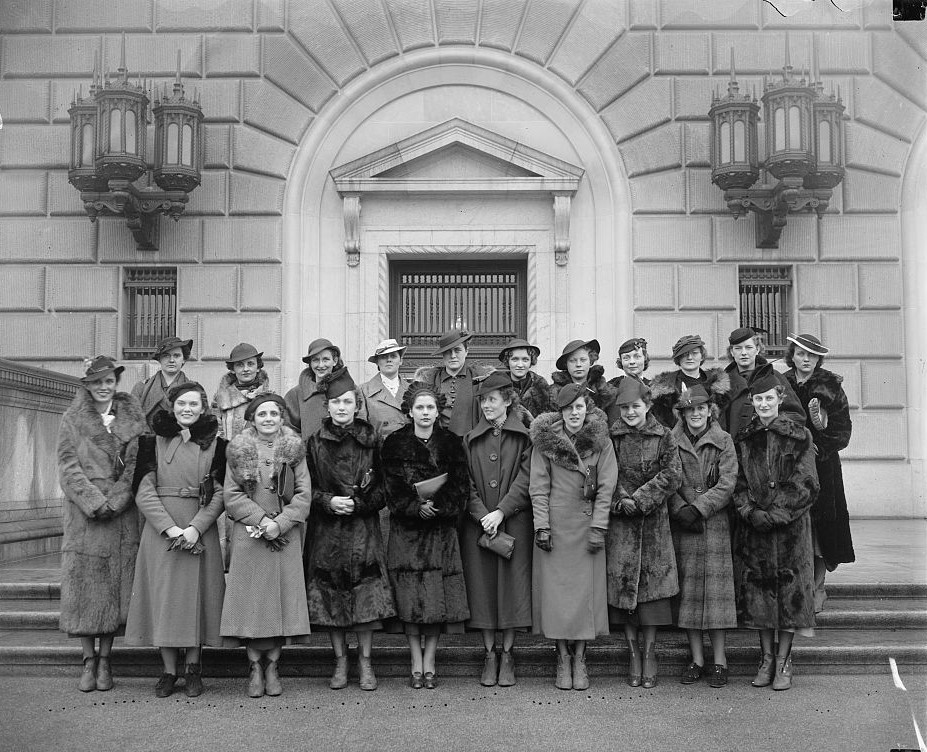 College students in Washington 1937 (Harris and Ewing Library of Congress)

“There is an increased demand for graduates in general but the greatest is from business organizations of national scope.” she said. “Engineers from the biggest job-seeking group, with demands for them heavy. Some students can choose from three or four offers.”

Last year the average starting salary was approximately $95, Day said. This year the majority range from $100 to $125 a month. He said the increased demand for technically trained men was due to the general improvement in industrial activity.

Could place scores in industry

“The demand for this year’s graduates is even better than it was in the boom time of years ago.” said Dean Edward Steldle, School of Mineral Industries at Pennsylvania State College. “We could have placed scores more in industry if we had been graduating them.”

The Penn State Engineering School dean, R. J. Sackett, said 97 percent of his graduating class have jobs and “for the first time in seven years jobs are plentiful.”