(This story by a contributing author brings me back to the days of spending the night with my cousins in the country. What great times?)

When I was a young boy growing up in Hattiesburg, Mississippi during World War 2, I was very lucky. There were six houses on one block that were filled with my aunts and uncles and cousins. On the weekends all of the cousins, and there were many, would gather behind one of the houses in the early evening and we would put on skits. Some would sing, some would dance and some played music; mostly on the kazoo or the Jew’s harp. 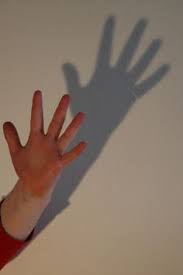 My most memorable skit, however, involved the game of baseball. It consisted of three people, a clothesline, a sheet and a flashlight. The sheet would be hung on the clothesline and a cousin would get at each end of the sheet. 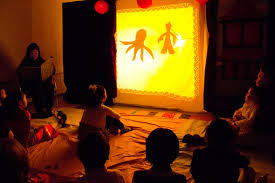 We were living in a time when families lived, worked and played together and our games were only limited by our young mind’s imagination.