Watching the sun go down

My earliest memory is watching the sun set as I leaned against my grandfather’s wicker rocker while he held my little brother. I must have been three. Grandpa’s house faced west and we loved to watch the clouds change color and shape as the sun sank beyond the horizon. 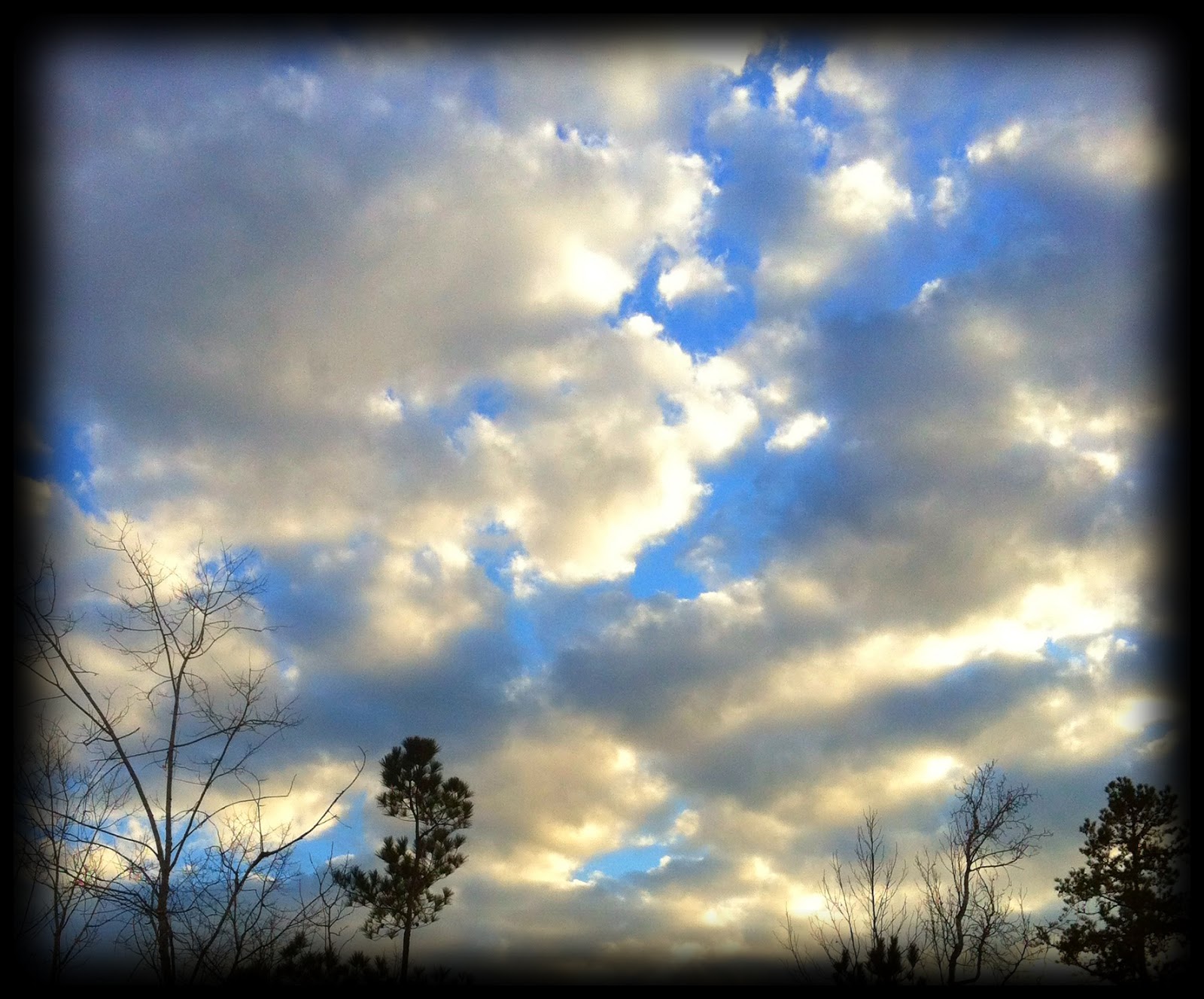 Grandpa might say, “Do you see the purple cloud that looks like an elephant?” and I looked among the shapes in the colorful sky to find his choice. Then we’d notice that the next cloud looked like frying pan and giggle at the thought of frying an elephant in a skillet.

When the last bit of orange sun sank out of sight, we’d sigh and look for the evening star so we could recite “Star light, star bright, first star I see tonight” so we could make a wish. As dusk settled objects lost their color and became black silhouettes against a blackening sky. We counted stars as they became visible and anticipated the call to come in and get ready for bed.

Before television and air conditioning, whole families escaped the evening heat in chairs on the front porch talking about the day, or plans for tomorrow. Whole genealogies were traced so often that small listeners could anticipate phrases and sentences describing their long dead ancestors. 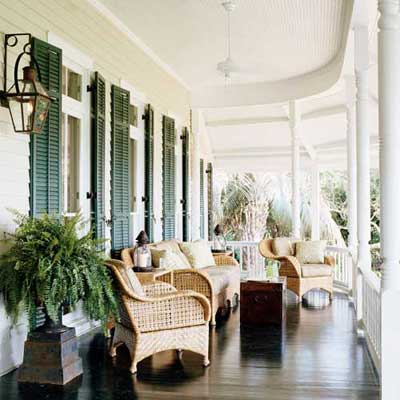 “Sunset and evening star” was about more than “crossing the bar”, but a regular part of living. It was a time of reflections, meditation, of sharing the beauty of nature and the sweetness of family harmony.

Now it seems only honeymooners and retirees grab the luxury of watching the sun go down.

This is what washing clothes was like in the old days

One Response to Watching the sun go down on the front porch – have these days disappeared?

[Amazing pics from 1900s] Can you imagine your 5-year-old child doing this on the streets in Washington D. C?
Extraordinary 1885 [portraits] of Native Americans includes Sitting Bull with Buffalo Bill
Don't miss the stories, get a daily dose of history