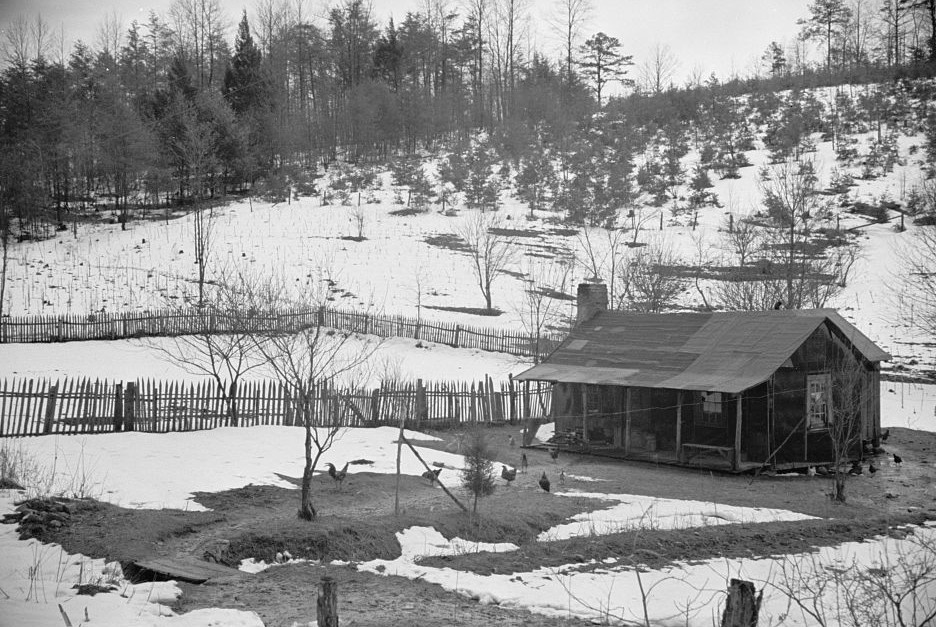 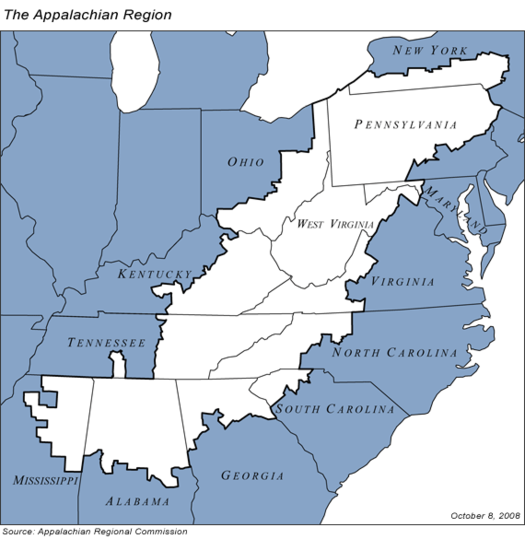 Learn about the religious difficulties our ancestors faced in the 17th century with the historical fiction series, Tapestry of Love  – inspired by true events and an actual colonial family who settled on the Eastern Shore of Virginia in 1638 and migrated to Alabama in the 1800s 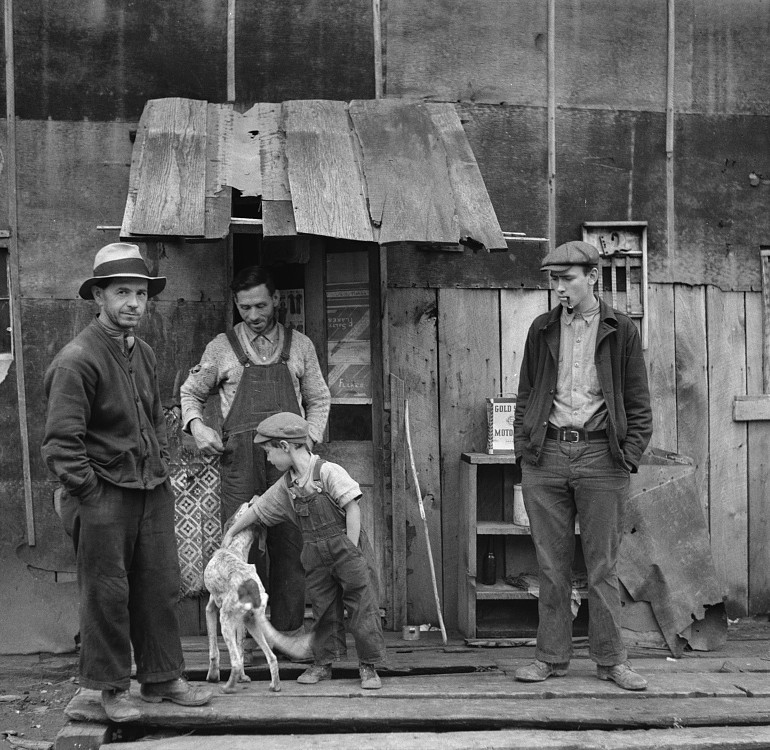 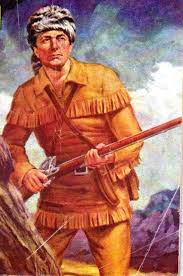 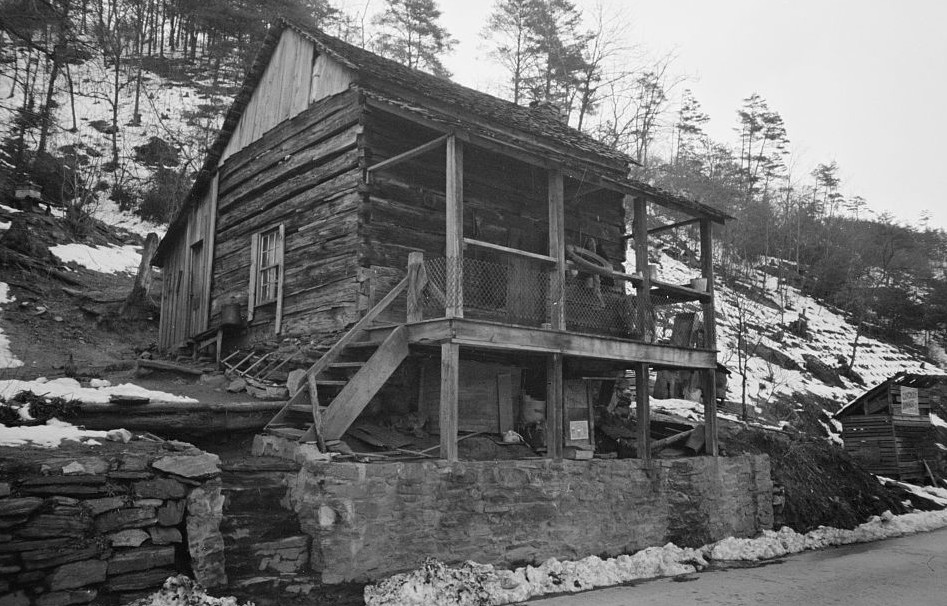 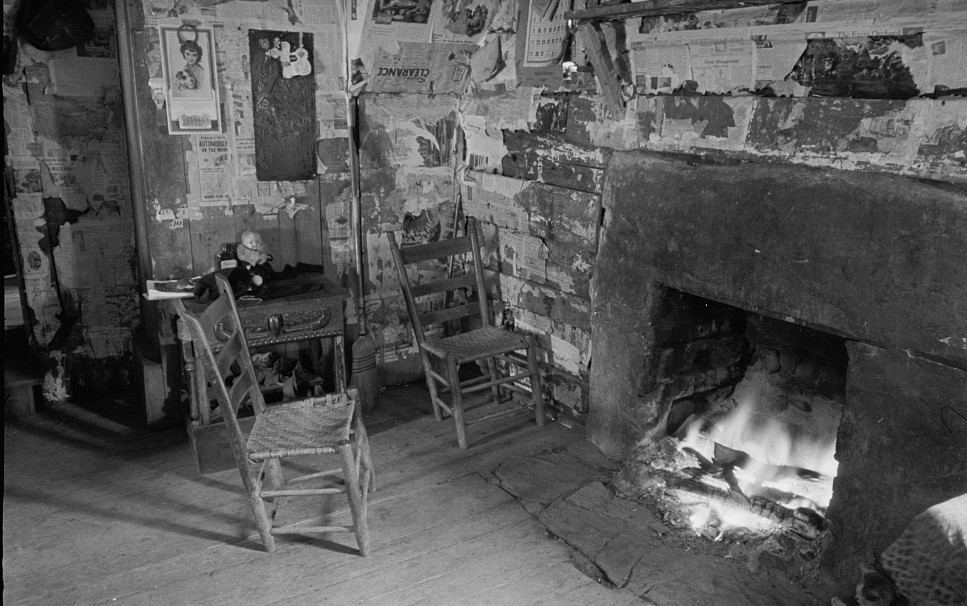 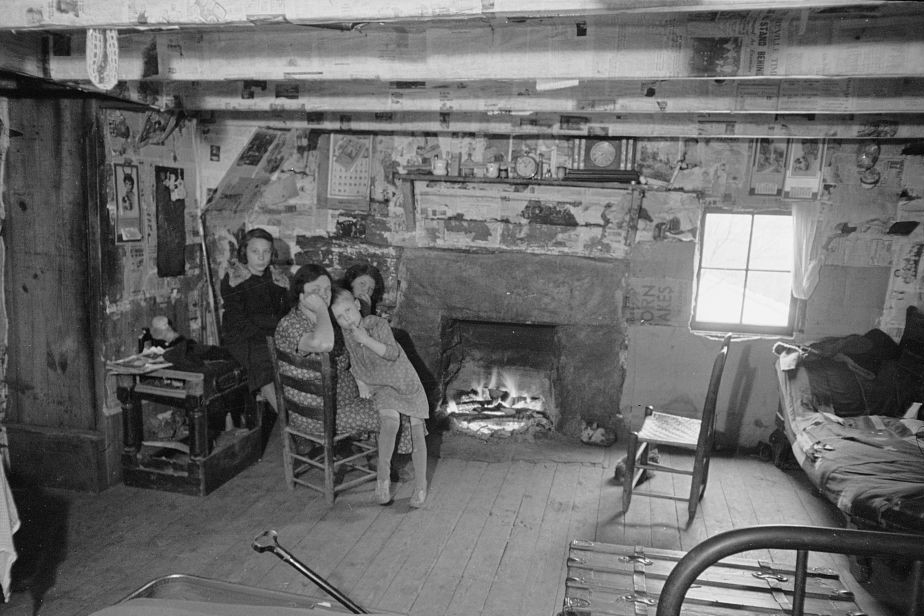 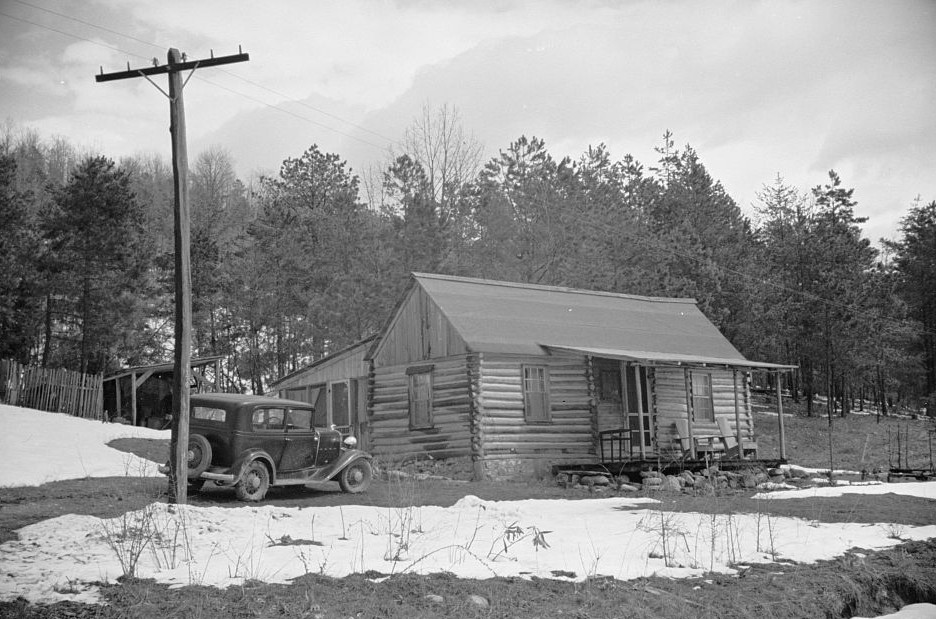 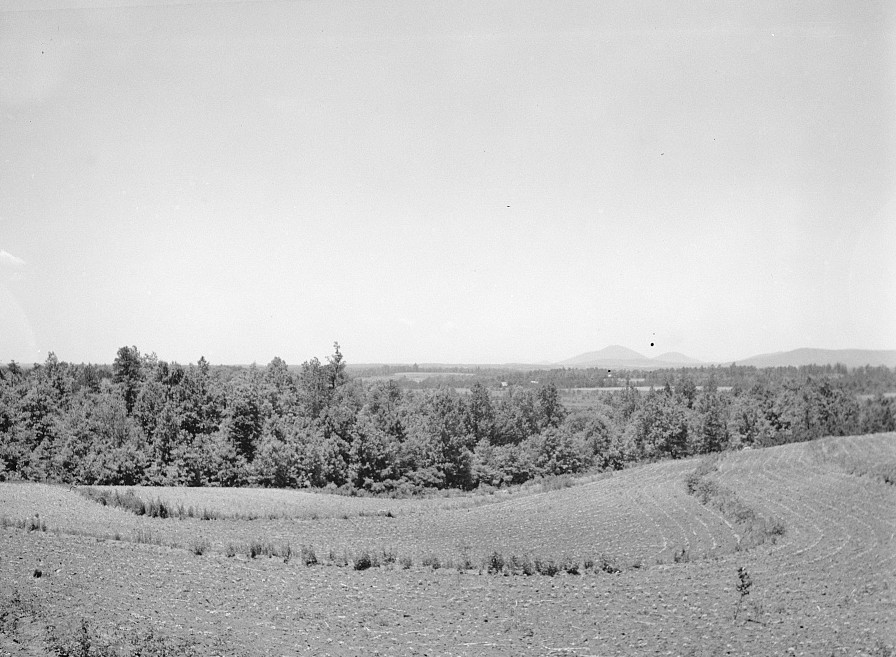 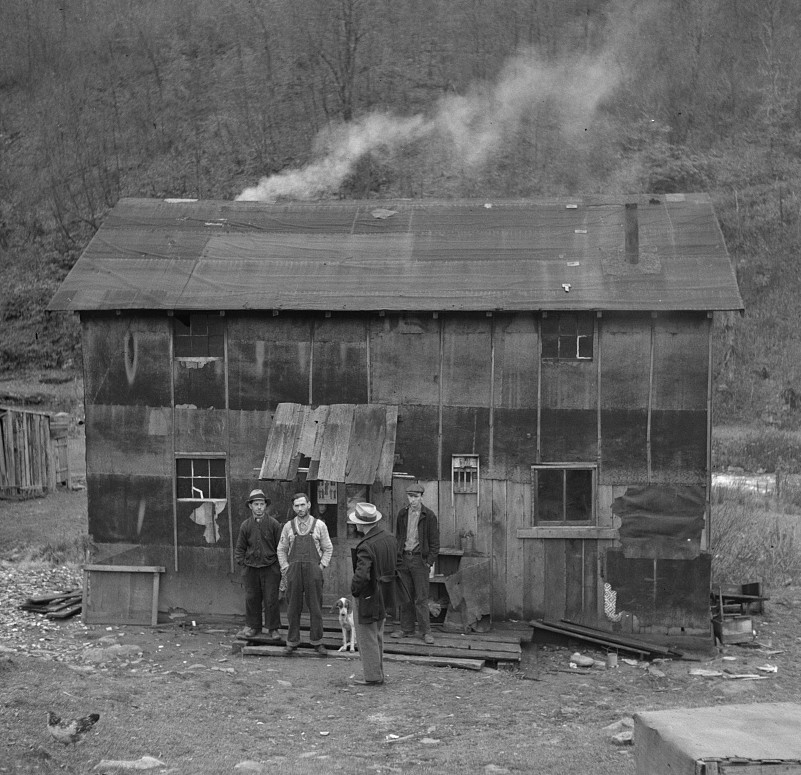 On sale today for 99 cents.