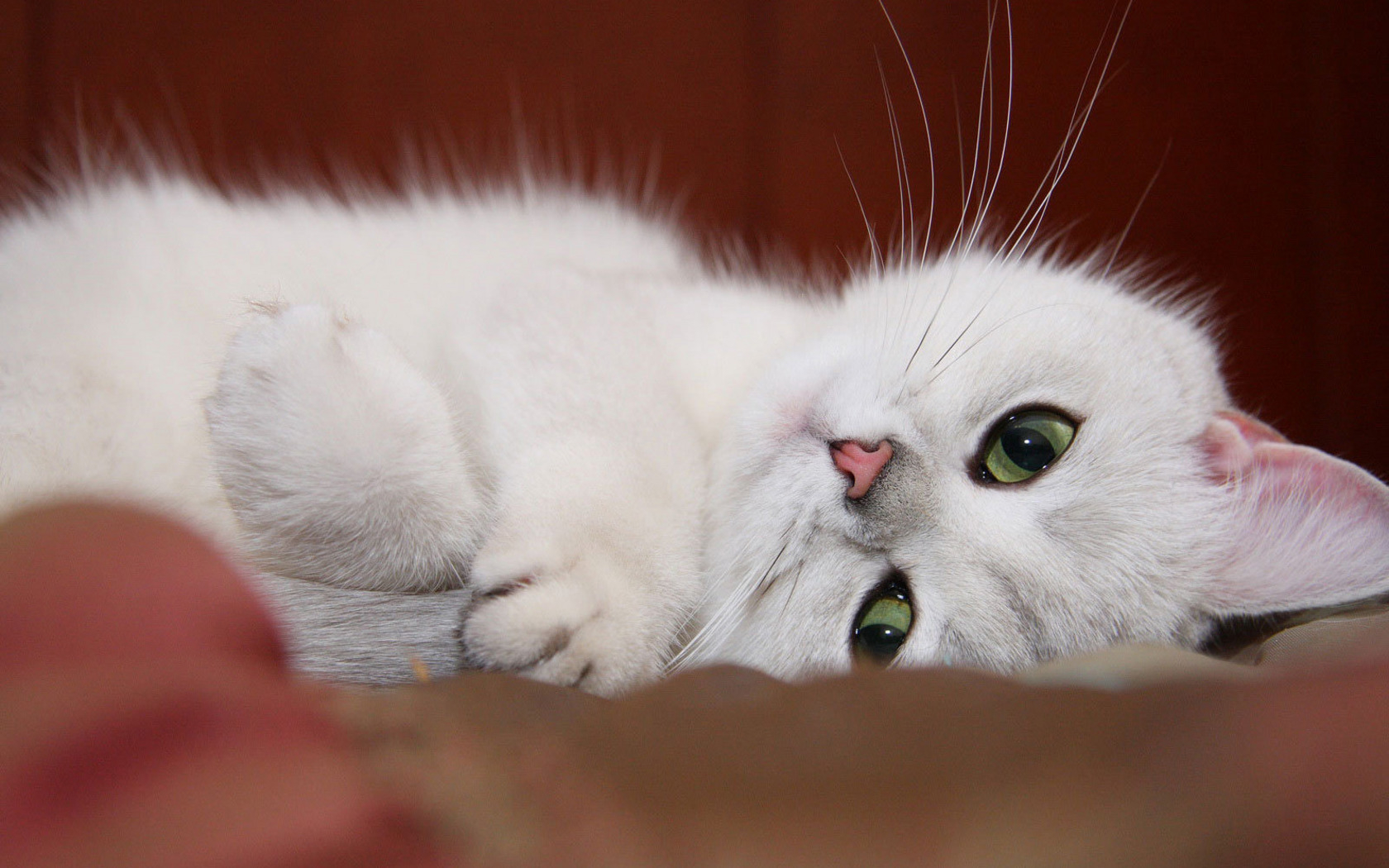 I am a sucker for cats! I grew up with dogs; but never had a cat until my Dad gave us a beautiful white kitten. He had been a farmer as a young man; so knew all about domestic animals. He guaranteed this kitten to be a male. We would each put a name in a container and the name drawn would be the new pet’s name. 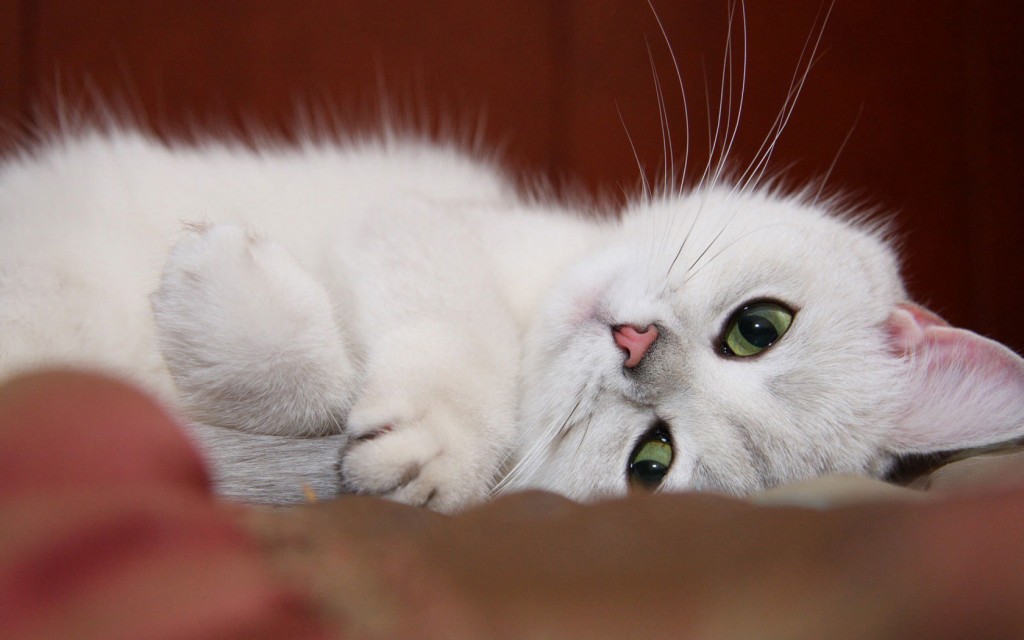 In his usual teasing mode, my husband entered the name “Sebastian” for the kitten. Of course that was the name drawn and our tiny kitten became “Sebastian”. Sebastian would follow our sons all over the neighborhood. The sons would join neighborhood friends and play for hours. Sebastian would lie on the ground nearby until they decided to come home and then obediently follow them home.

After several months, Sebastian began to have much rounder features, then that “male” cat became the mother of four kittens. The basement was home for Sebastian and HER litter.

One day I looked out the kitchen window, which was about ten feet off the ground. There on the window ledge was Sebastian with one of her babies. I took the kitten from Sebastian and followed her to the basement. It was as though she was pleading: “Help me with these kits, I can’t do anything with them!” There was no way I could care for my family and four cats, so we found a home for Sebastian and three of her kittens. 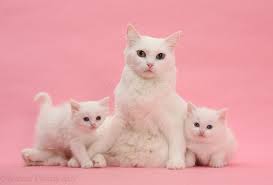 The male kitten we kept had markings similar to a mask around his eyes. That kitten was named “Bandit”. Bandit grew up to be a mean spirited cat. One day our son John, shirtless, came running across the yard. Bandit, hiding in the shrubbery, ran out and jumped up on him and that was the last straw! I took Bandit to my Dad, who had started this menagerie! 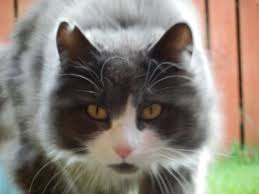 Our next kitten was given to us by my husband’s parents. We brought that tiny kitten home with us from Arkansas. This cat, that we named “Smokey” was lead gray. We did not permit Smokey to sleep with our sons. 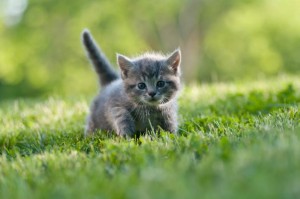 After we were all in bed at night, Smokey would sneak down the hall and onto the bed with John. Smokey ruled the neighborhood. There were no leash laws at the time; but the dogs were afraid of him. Being chased by a dog, Smokey would run under the car. The clueless dog would put his nose under the car to sniff and Smokey would latch onto that nose! We kept Smokey into his old age. 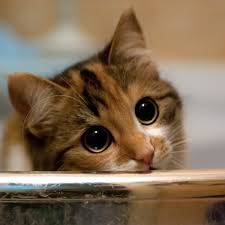 By this time our sons were grown and had moved on. One day John moved back home and came through the door with a cat carrier under each arm. Each carrier contained a cat. This is beginning to sound like the limerick of The Man from St. Ives; but there really were two cats. If you aren’t familiar with the limerick: “As I was going to St. Ives, I met a man with seven wives. Each wife had seven cats. Each cat had seven kits. Man, wives, cats, kits, how many were going to St. Ives?” The answer is: “One.”

One of John’s cats was considered to be an outdoor cat. The other was permitted to be in the basement rooms only. As this story began, “I am a sucker for cats.” Before long Tweety had the run of the house until John moved to his own apartment and took Tweety with him.