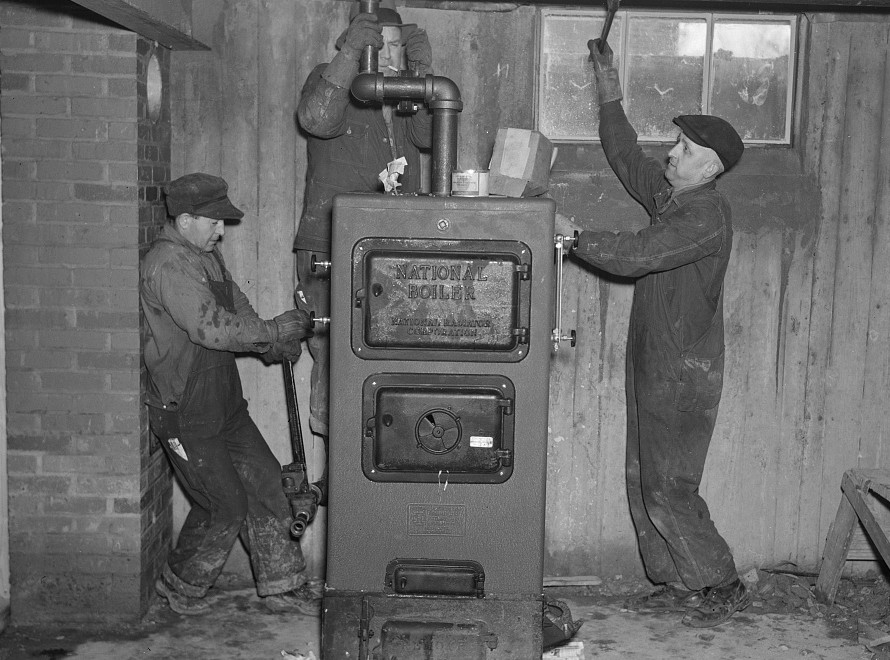 Asbestos wall board was used in building this town

The photographs below reveal that asbestos wall board was used in building this town in Ohio.

The men working on the Greenhills Resettlement project in 1937 were exposed to asbestos. I wonder if they became ill later and if the wallboard has been removed. Greenhills alone cost $11.5 million, which included purchasing 5,360 acres of land in Springfield Township. About 3,300 workers spent 4.3 million man-hours constructing the town, and many of them became its first residents.

Photojournalist, Russell Lee, visited the Greenhills project in February 1937 and took the following pictures of construction. 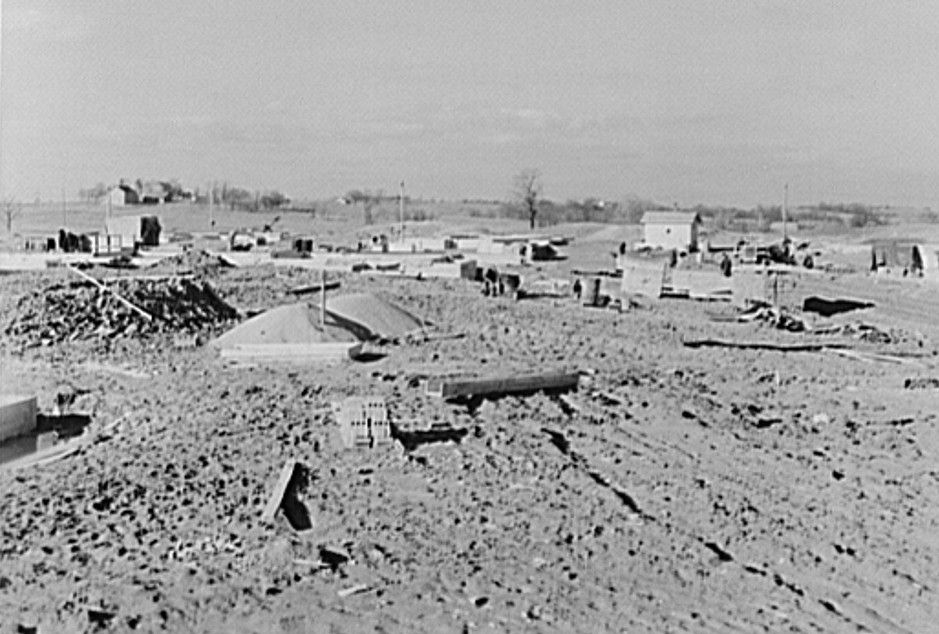 Asbestos board house. (When they thought asbestos was safe) Greenhills, Ohio Feb. 1937 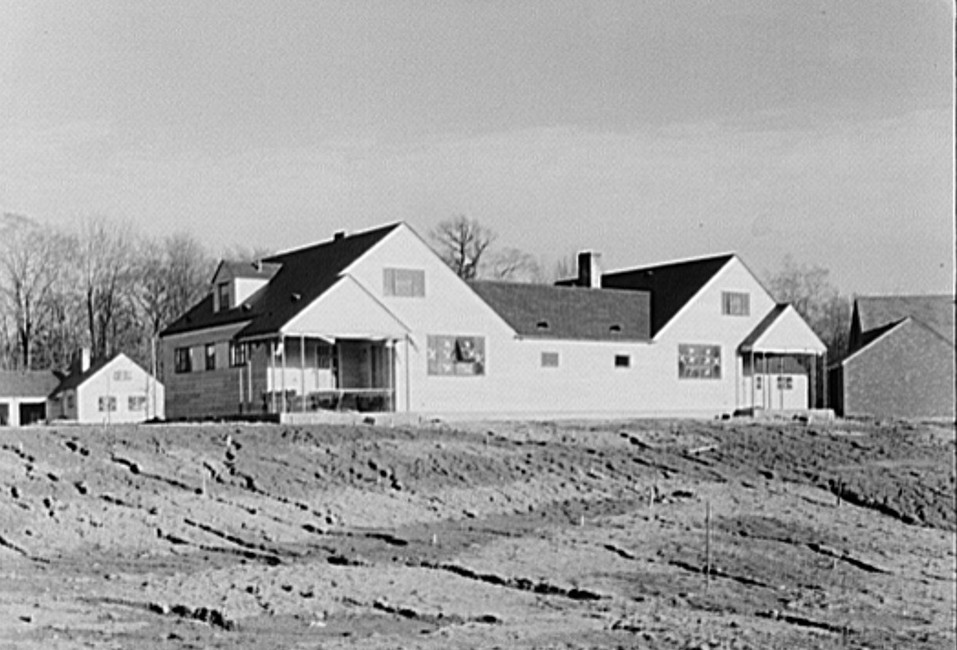 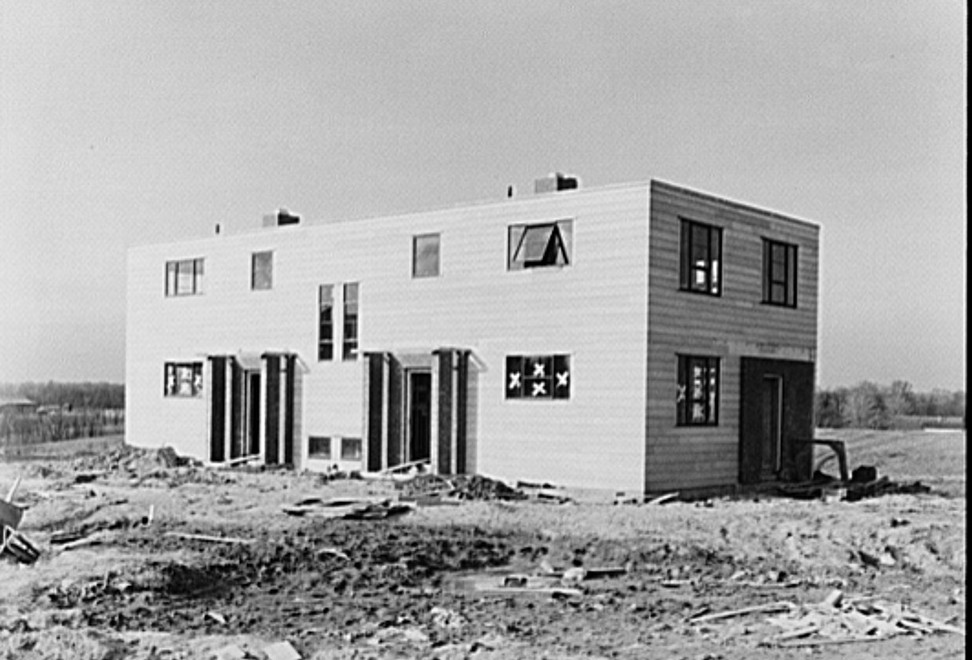 A group of houses at the Greenhills project. Ohio. These buildings have asbestos board siding 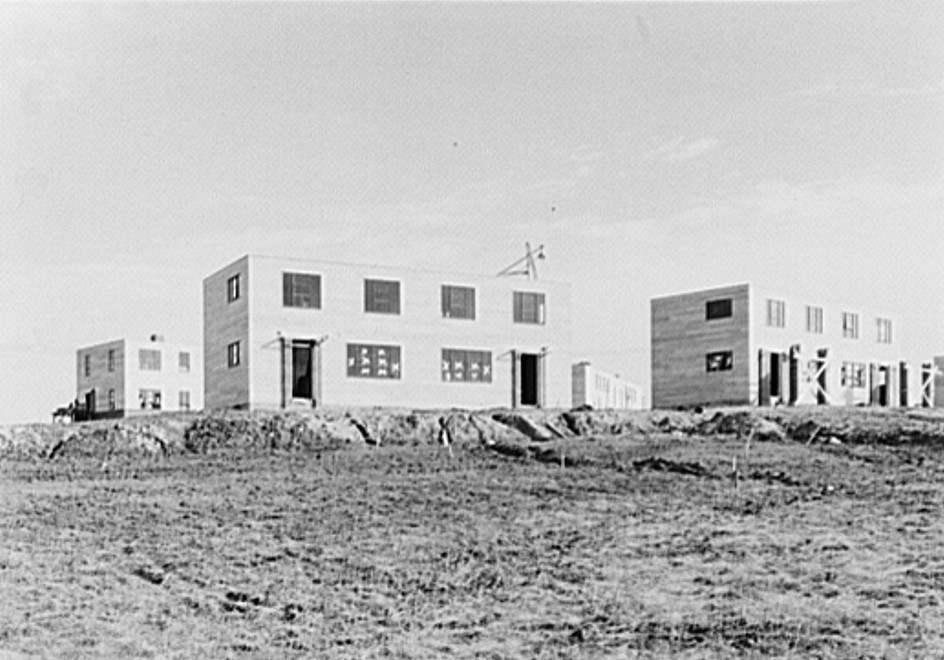 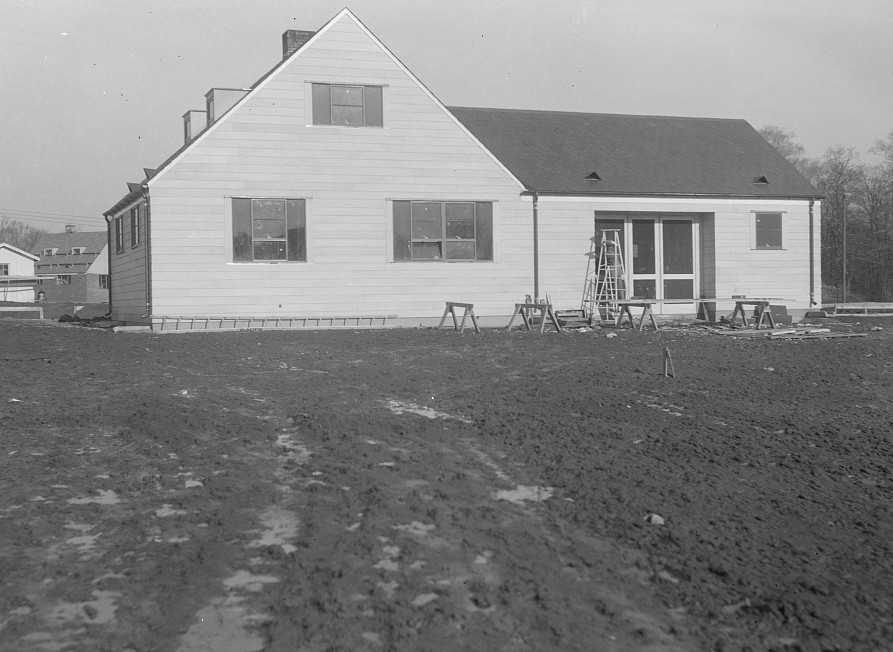 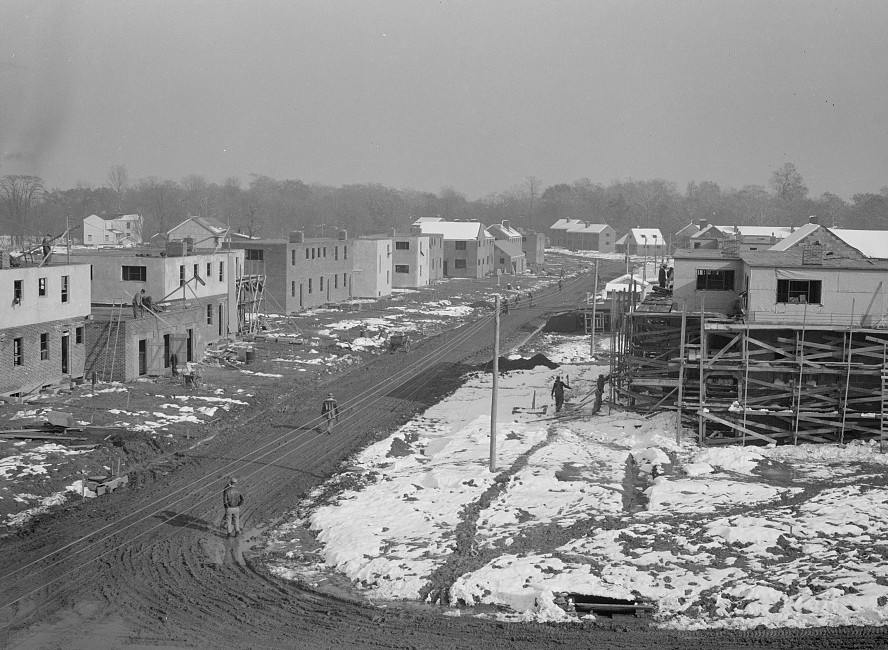 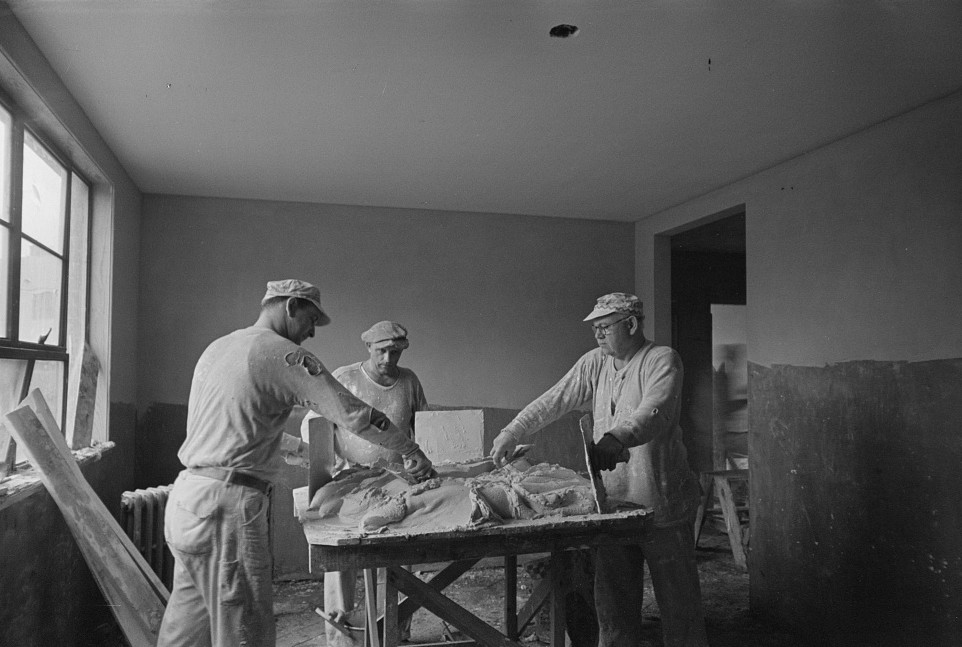 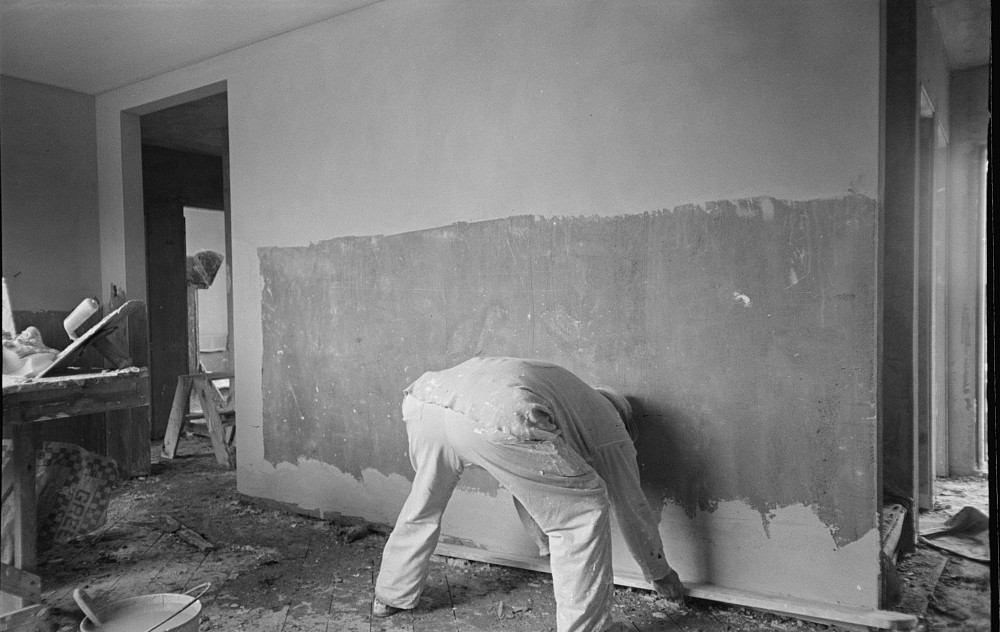 Houses under construction at Greenhills project near Cincinnati, Ohio 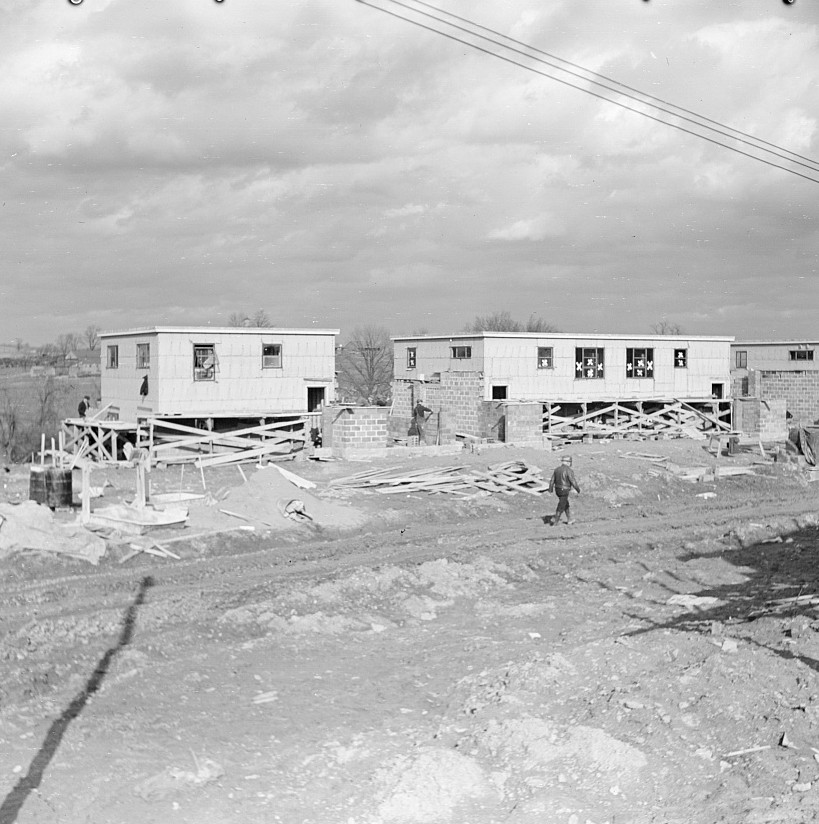 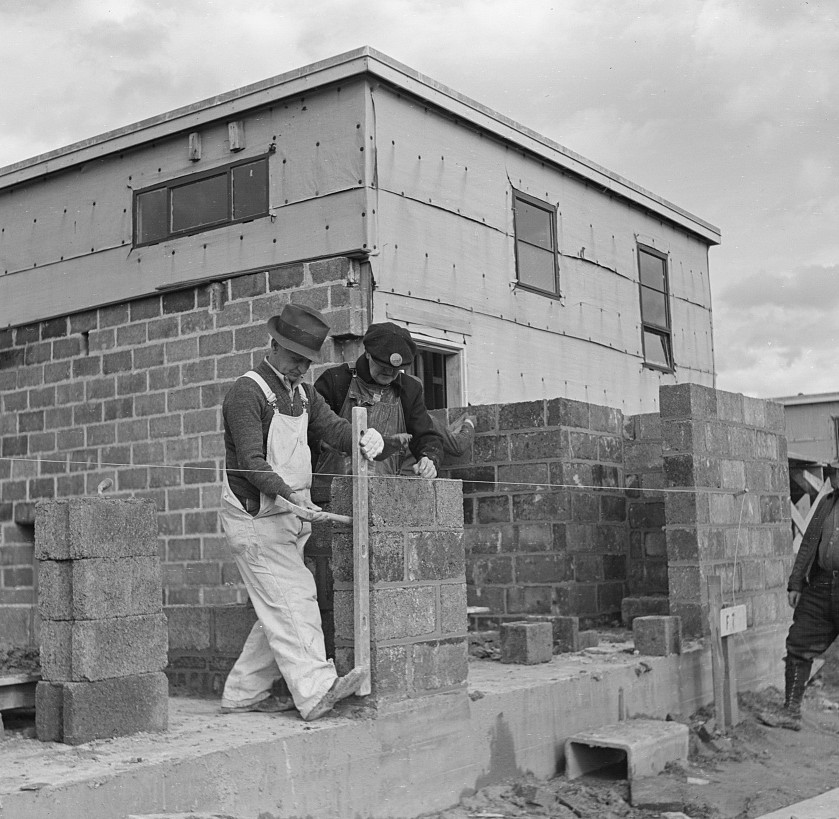 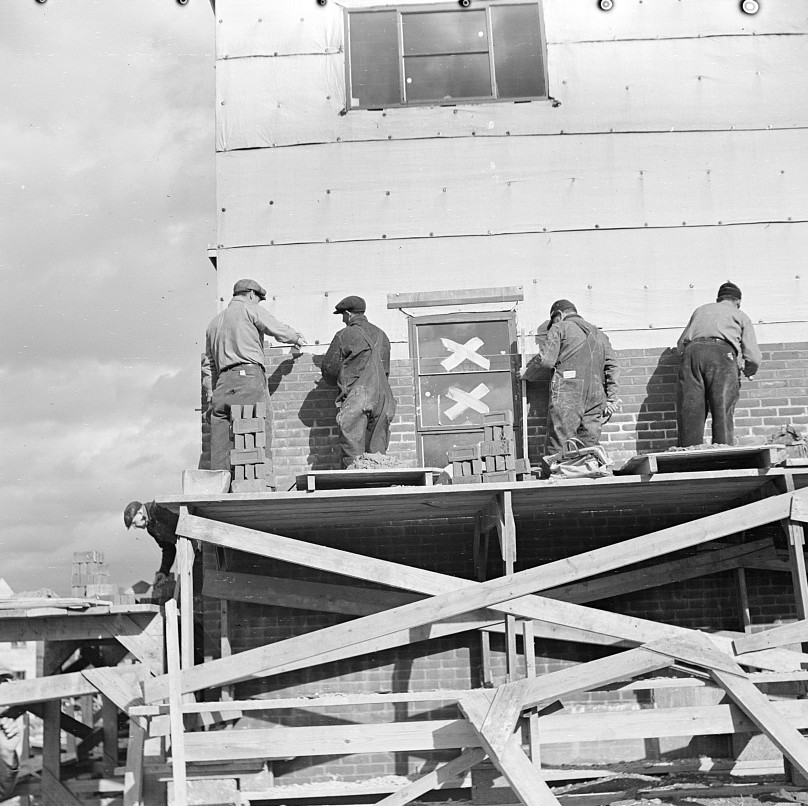 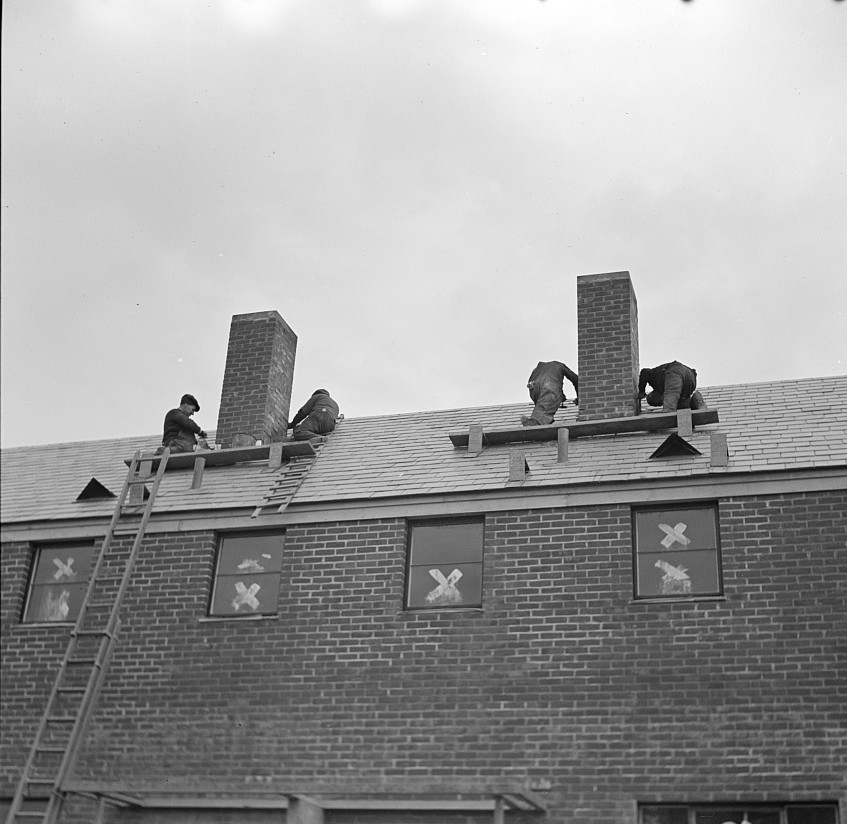 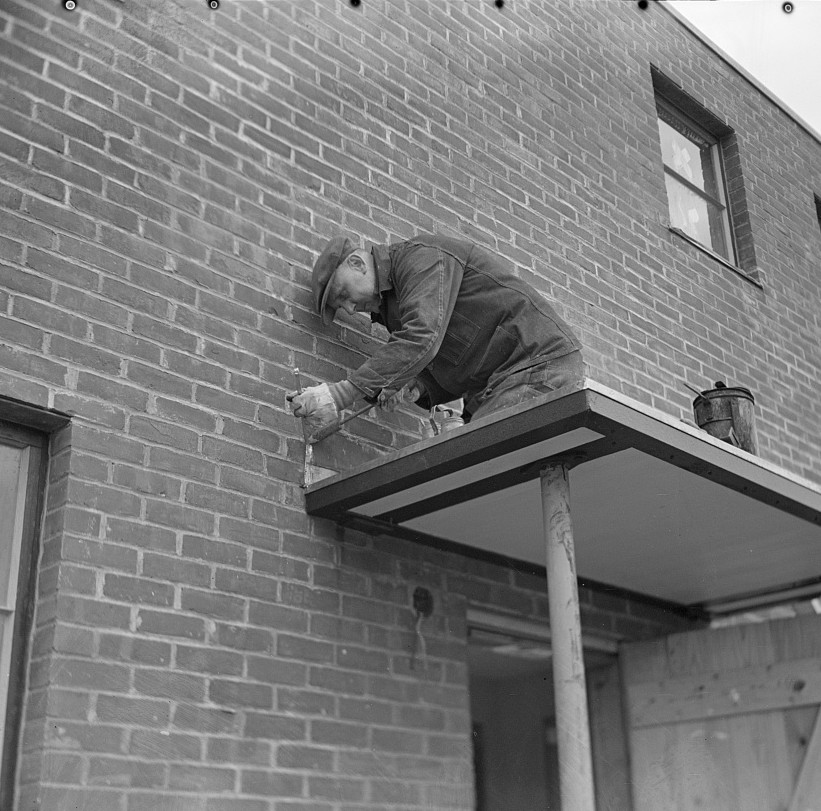 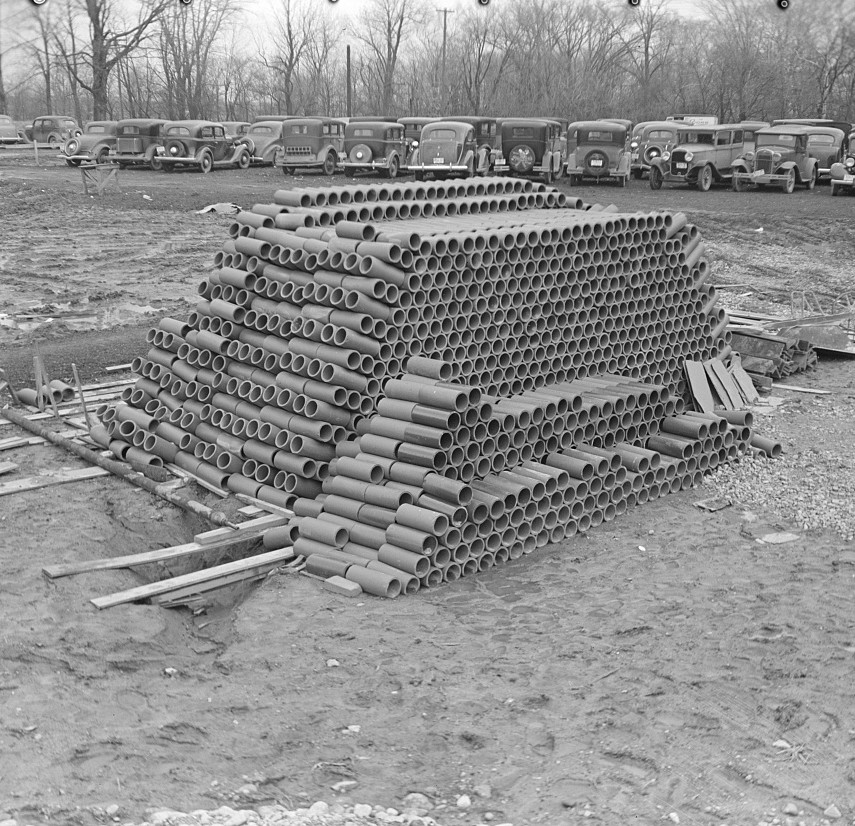 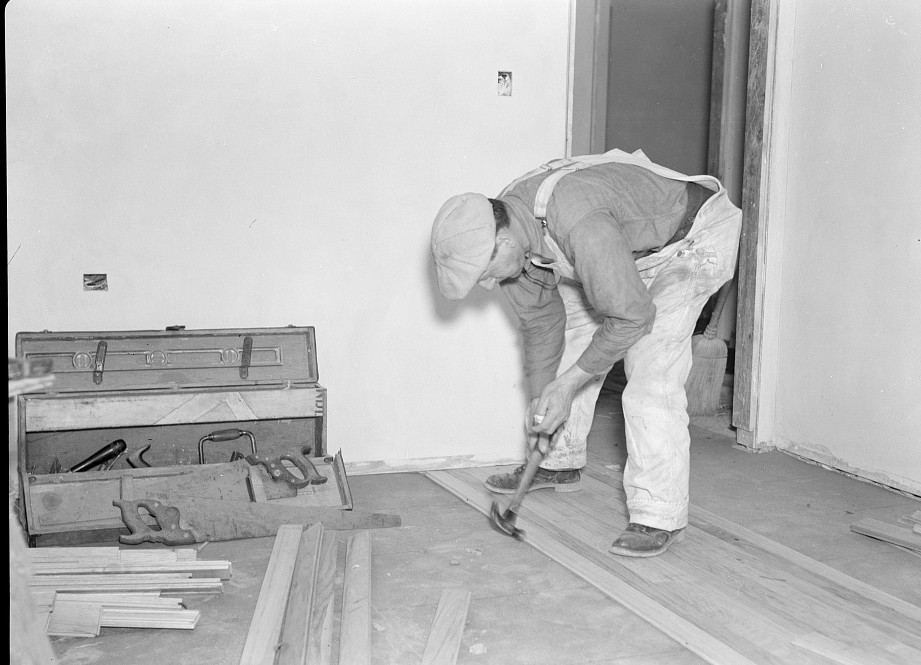 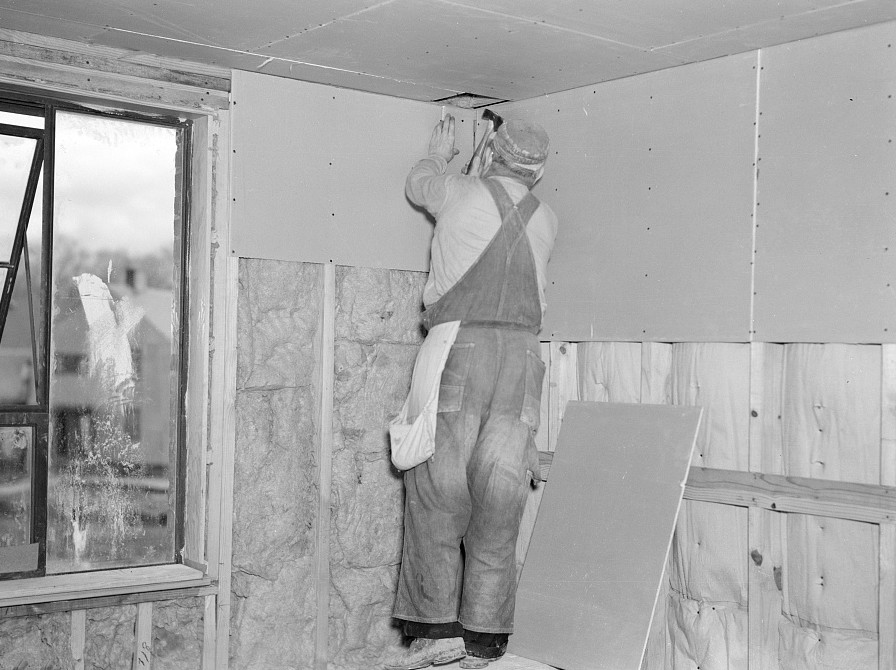 Installing wallboard in a house at the Greenhills project, Ohio. Note sound proofing and insulation 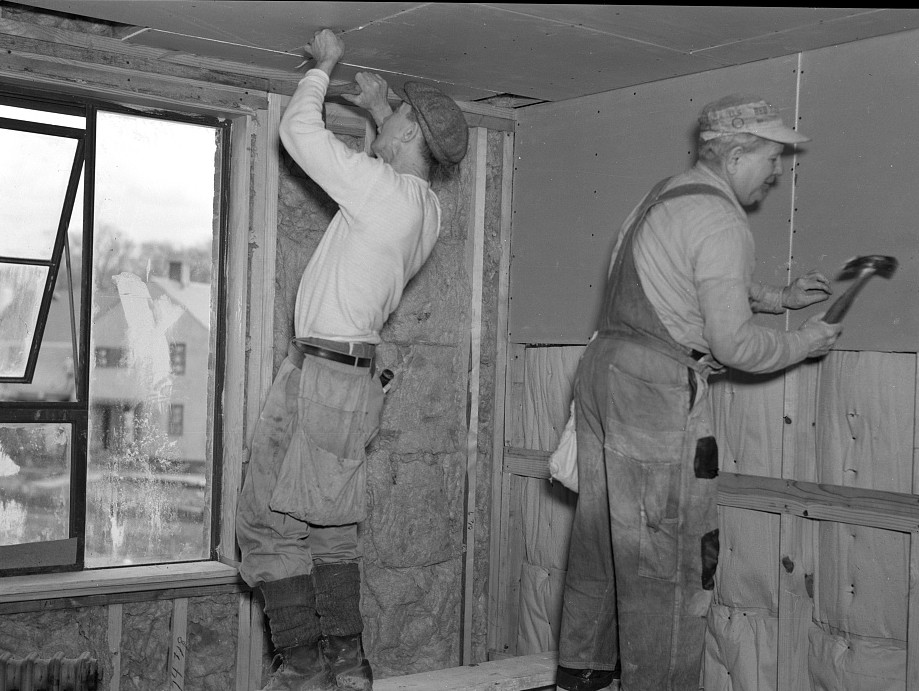 Plumbers at work in the basement of a house on the Greenhills project, Ohio 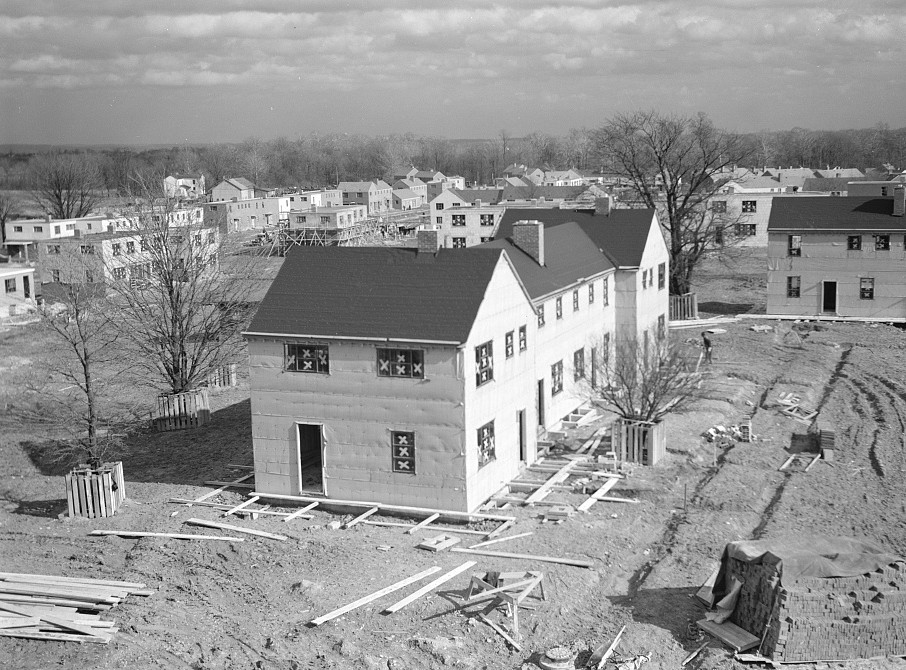 House under construction at Greenhills, Ohio 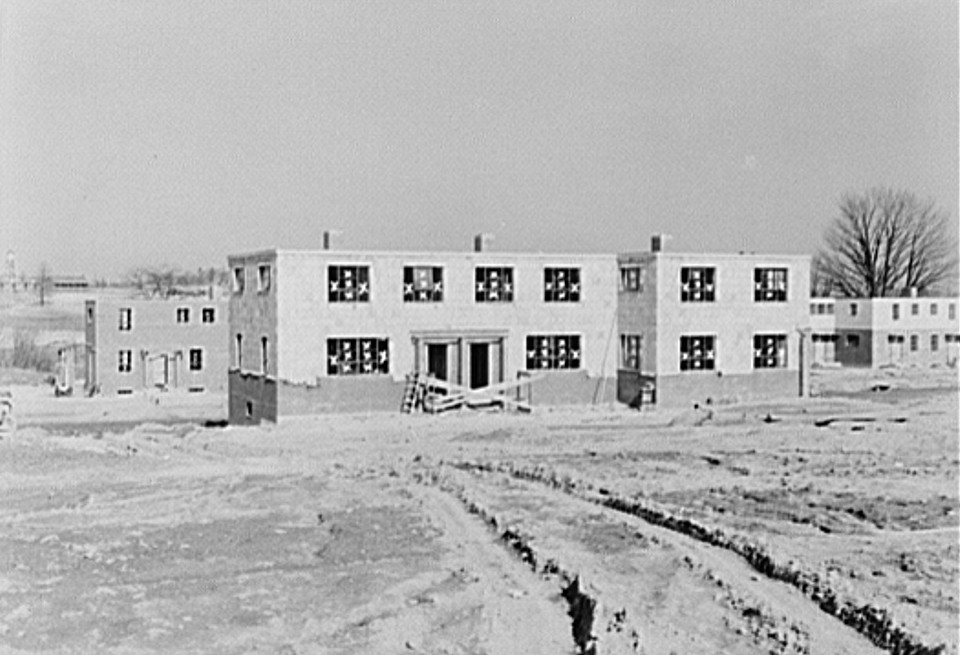 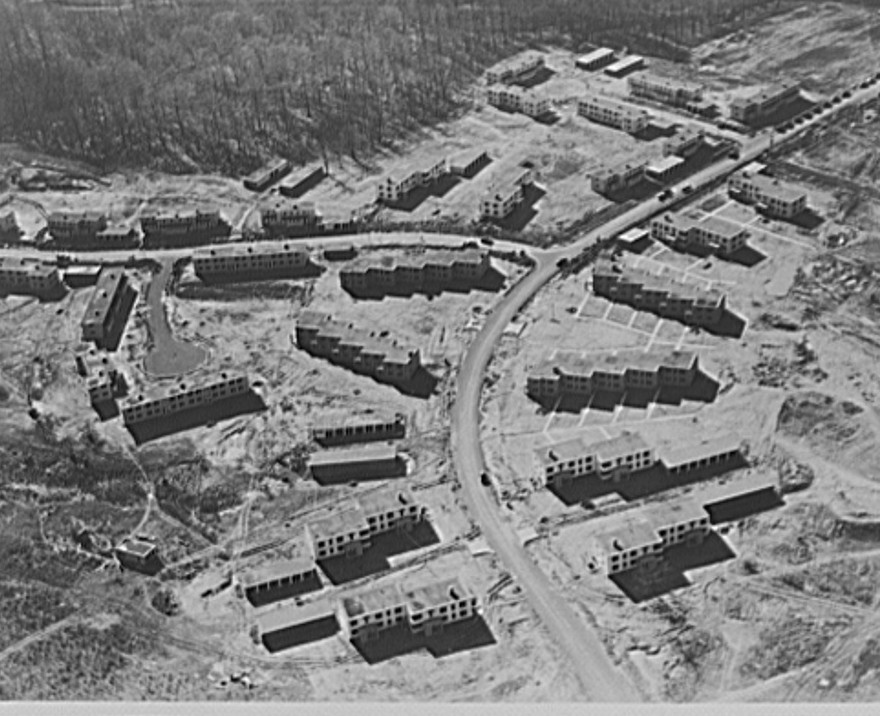 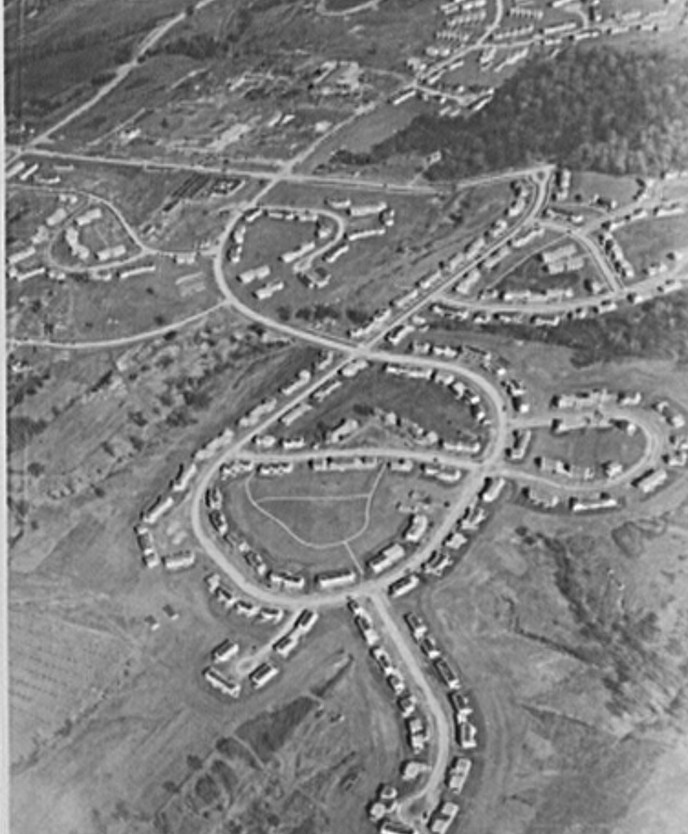 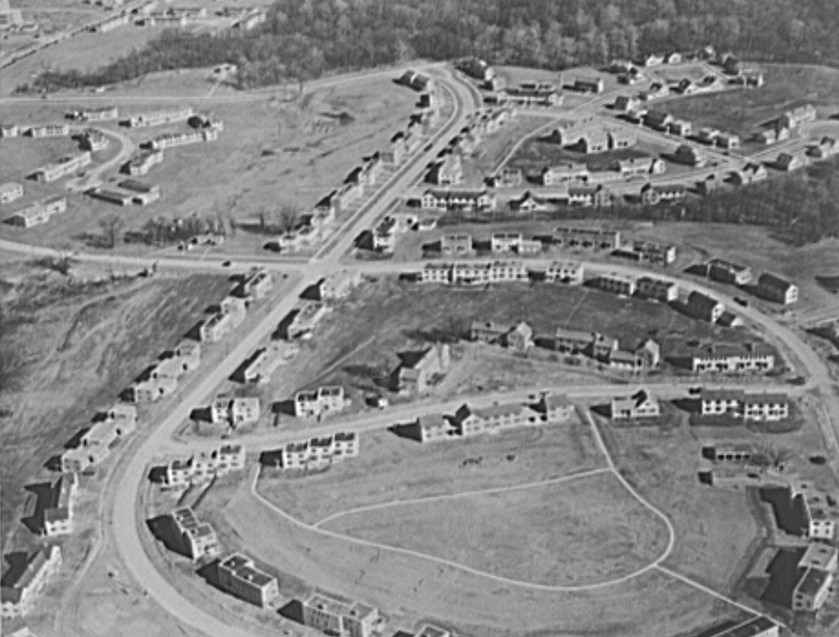 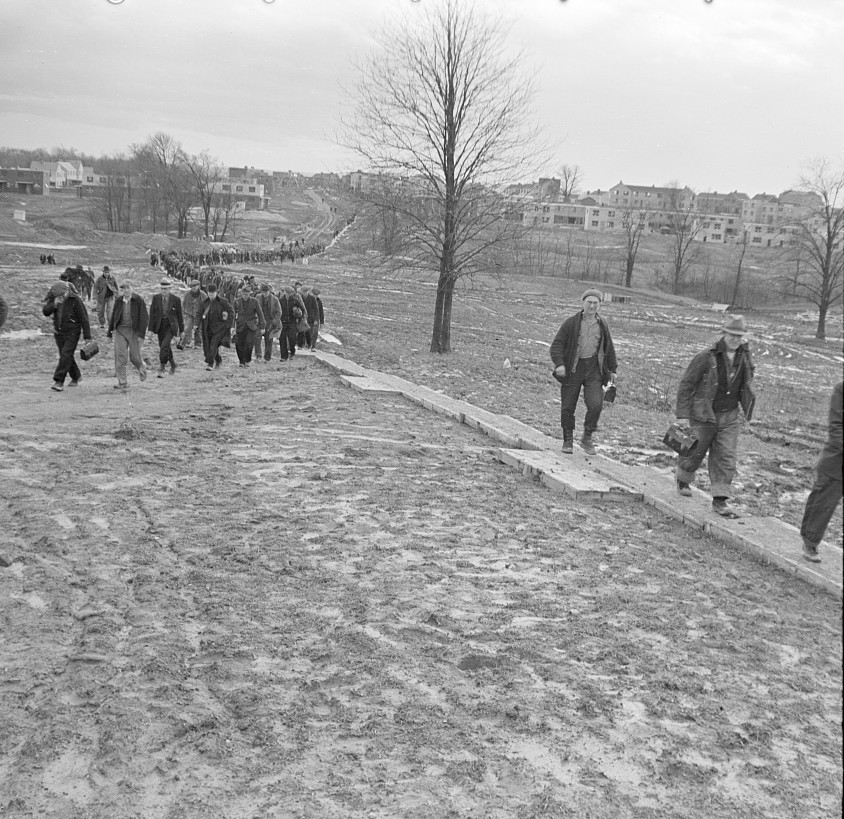 Bestselling novel RIBBON OF LOVE: 2nd edition – A Novel of Colonial America (Tapestry of Love Book 1) is the story of a first family in colonial America who eventually migrated to Alabama.