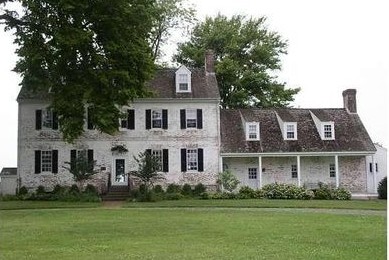 The Hynson family first came from England with three servants and lived on Kent Island, Maryland. Hinchingham was granted in 1659 to Thomas Hynson for 2,200 acres, lying along the shore of the Chesapeake Bay and extending north from Swan Creek.

Thomas Hynson was then in the 39th year of his age and so well liked by the Governor of the Province that in 165 5 he had been made High Sheriff of the County of Kent.

However, in 1660, he supported Governor Josias Fendall’s effort to abolish the Upper House in favor of the Lower house of the Maryland Assembly. The Calverts put down the rebellion, and Thomas was exiled to Eastern Neck Island.

He lived on Eastern Neck Island and with his friend, Joseph Wickes where they received grants for all the land on that island.

With the granting of the Manor of “Hinchingham” to Thomas Hynson he became interested in that section of the county and it is supposed made it his home for at least a few of his latter years.

Hinchingham from Maryland’s Colonial Eastern Shore: Historical Sketches of Counties and of Some Notable Structures in 1916 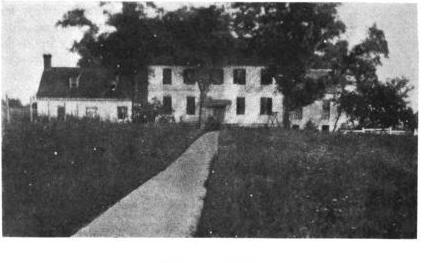 Along the banks of Swan Creek quite a number of places were granted and from Eastern Neck Island a road was made in 1675 to Swan Creek Road by Isaac Winchester, who had been appointed overseer of highways for the Lower Hundred. The road was ten feet wide and made “cleared and good from Joseph Wickes’ house to Swan Oeek roade.” This was probably the first road built in the county of this width that covered so many miles. It led north from Eastern Neck Island through the present town of Rock Hall and thence across the head of Swan Creek. 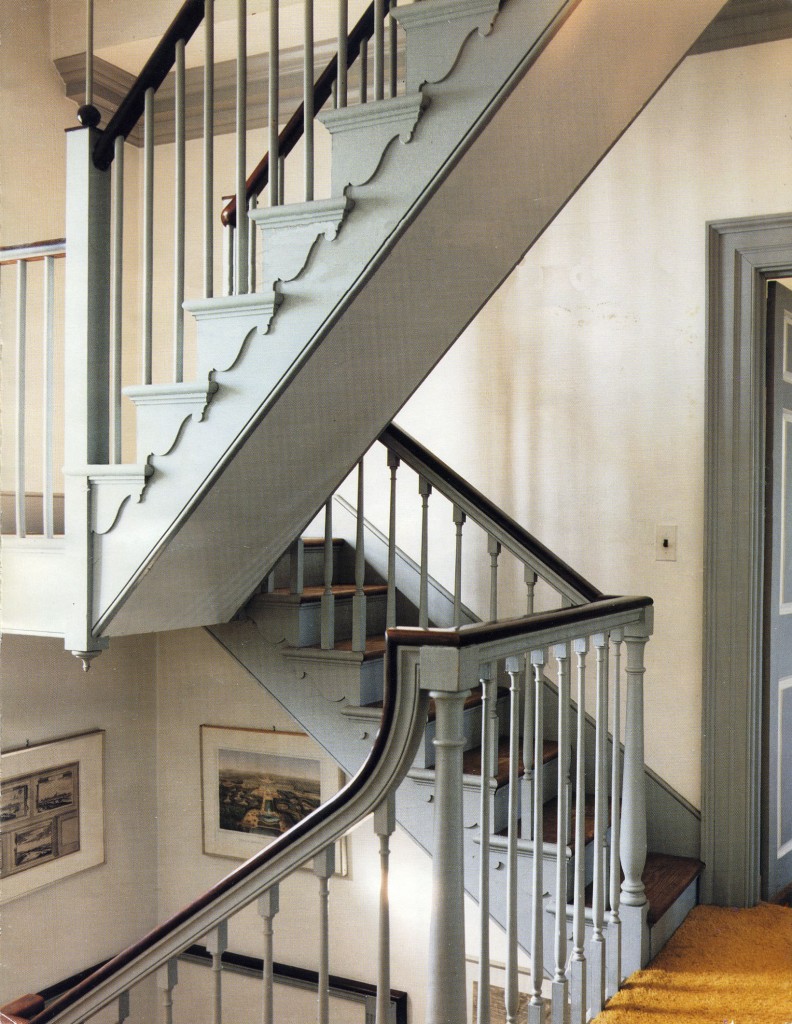 From “Hinchingham” was sold off several tracts prior to 1722 and one of these, 700 acres, was bought by William Frisby. a member of the vestry of St. Paul’s Parish. William Frisby was a man of great prominence in the Colony and to him the Maryland Assembly entrusted the mission of presenting to the Lord Bishop of London and the Qimmissioners of Trade and Plantations at London, England, for their approval, the copy of the Act of Assembly establishing the Church of England by law in the Province of Maryland.

To Nathaniel Hynson, High Sheriff of the County of Kent, in 1718, 320 acres were sold by Thomas Tolley. who had bought it from Thomas Hynson. This property, later owned by Mrs. Harriet Westcott Hill, is part of “Hinchingham” and came to her from her father, the late George B. Westcott, of Chestertown.

“Broadnox,” a large tract of land on Langford Bay, was the property of Thomas Broadnox, a man of considerable importance in the earliest days of Kent.

From him the property was acquired by Robert Dunn, a friend and adviser of the Proprietary. This old place, with its manor house built about 1708, remained in the Dunn family until long after the Revolutionary War. Robert Dunn was a vestryman of St. Paul’s Church.