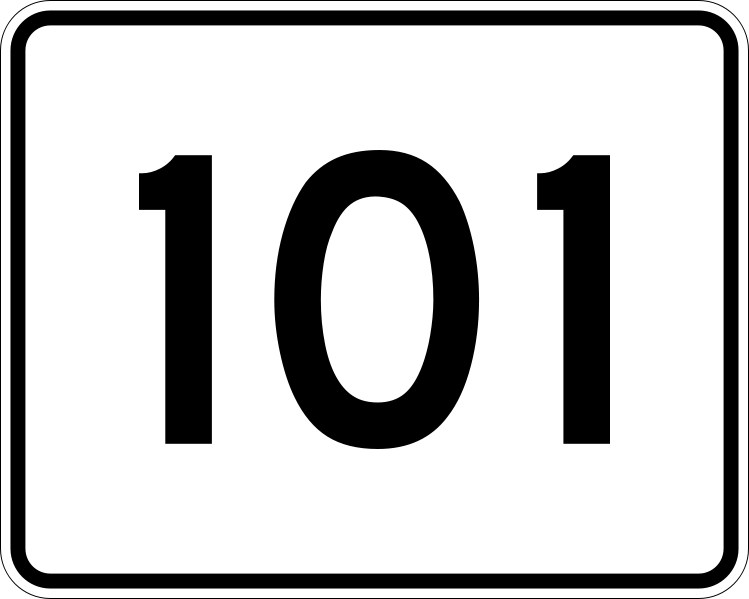 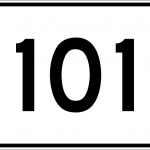 PLEDGES, PROMISES, AND THE NUMBER 101

In 1938 I was 6 years old and learned in the first grade how to say the Pledge of Allegiance to our flag. This activity would be hard to find today. At 7 years old I got a bicycle for Christmas and joined the town’s only bicycle club. I don’t remember the fee for membership but you had to sign a form saying you promised to keep the club rules. I signed the form and received a round brass tag the size of a quarter with a split ring attached. The tag had the number 101 on it

At 12 years of age I joined a Boy Scout troop and found out that there was much to learn, to promise and abide by, as follows:

On my honor, I will do my best; to do my duty to God and my country,

and obey the scout law; to help other people at all times; to keep myself

himself strong, controls himself and learns how to meet emergencies. Also,

being prepared meant to be useful in the ordinary affairs of life, such as

Not only were you required to say the Scout Law in its proper order, but you had to be able to explain the meaning of each law. Other items to be learned were the Scout sign, handclasp, salute, and significance of the Scout badge. The troop I joined was sponsored by the Elks Club of our city and its number was 101.

In 1951 I attended my first year of college and was assigned a locker and its’ number was 101. It was then that I started to wonder about that number, 101. Soon after finishing school I stood down front in my home-town church, and heard my Pastor ask “Will you take Judy to be your lawful wife, love her, honor and keep her in sickness and in health, and forsaking all others keep only unto her as long as you both shall live”? I pledged “I will”.

In 1969, at 38 years old, I got my first motorcycle. Later in life when I came to Birmingham I joined the Christian Motorcycle Association whose local chapter was the Sons Dixie Riders. This organization does many good things such as a prison ministry and purchasing trail bikes for pastors in Third World countries with poor or non-existent roads. I liked very much going on Alabama trips with these men and supporting worthy causes.

The last license tag number issued to me for my motorcycle was 10132. There was that 101 number again (and ’32 just happens to be the year I was born). At age 72 I began to lose my balance, and reluctantly decided to sell my last motorcycle. The final thing I did concerning motorcycles was to promise my wife, “never again” (but I did keep my motorcycle vest, jacket, helmet and of course that 10132 tag).