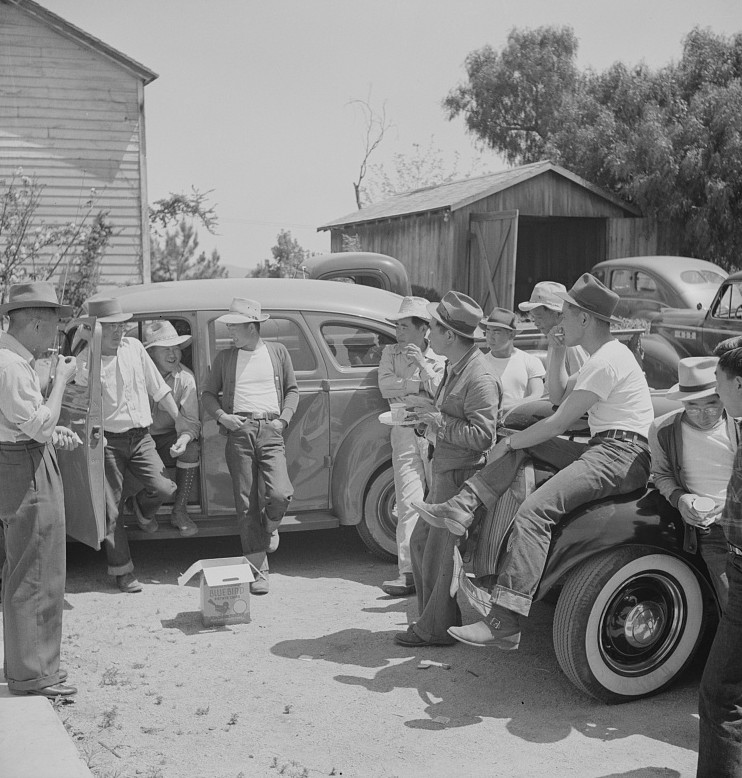 The attack on Pearl Harbor on December 7, 1941 made military and political leaders suspect that Imperial Japan was preparing a full-scale attack on the West Coast of the United States. There were many Japanese-American living in the area and the U. S. Government became increasingly concerned about where the loyalties lie.

After much debate, the Government finally decided to treat all Japanese-Americans as enemy aliens and they were ordered to relocate to internment camps for the duration of the world.

Internment camps were set up to house the Japanese-Americans.  In the pictures below, photographer Russell Lee documented their removal in April and May of 1942.

Uncertain of their future, these Japanese-Americans of San Benito County, California held a picnie to discuss the situation while they waited for final evacuation orders 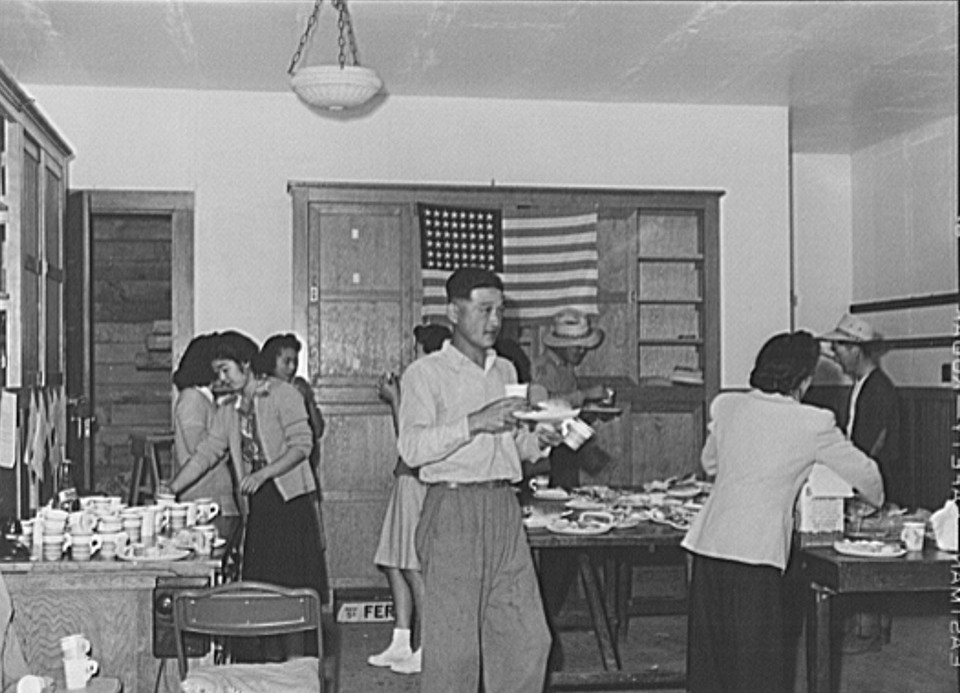 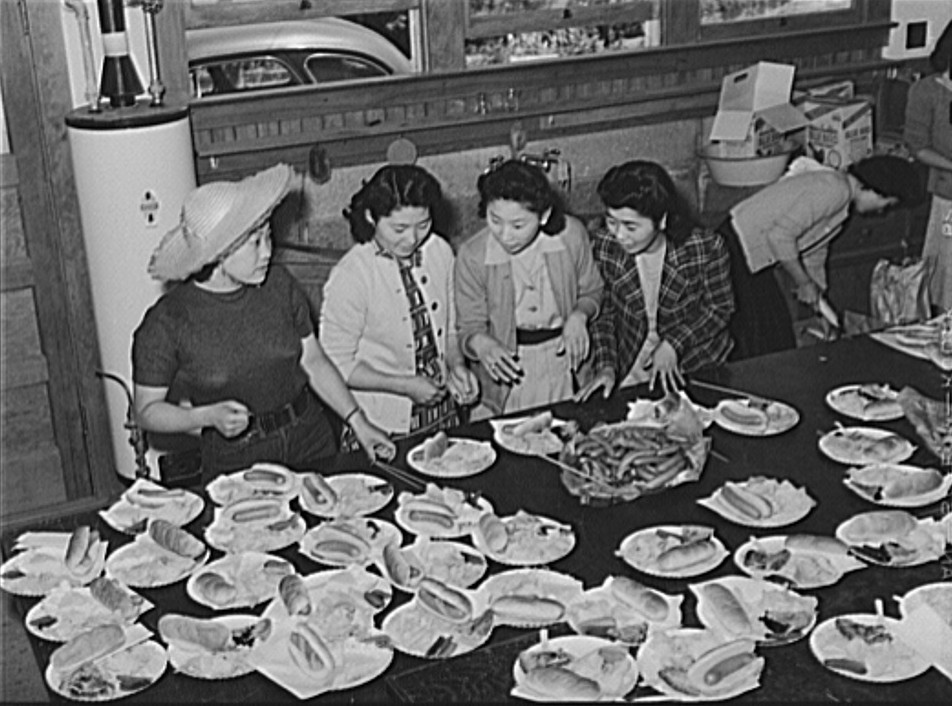 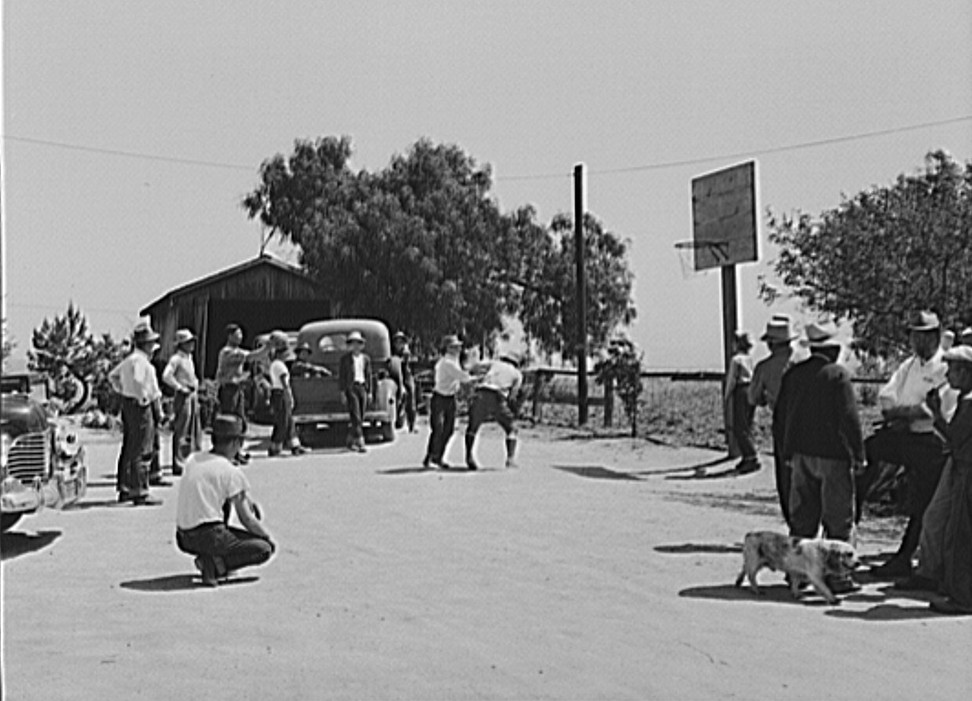 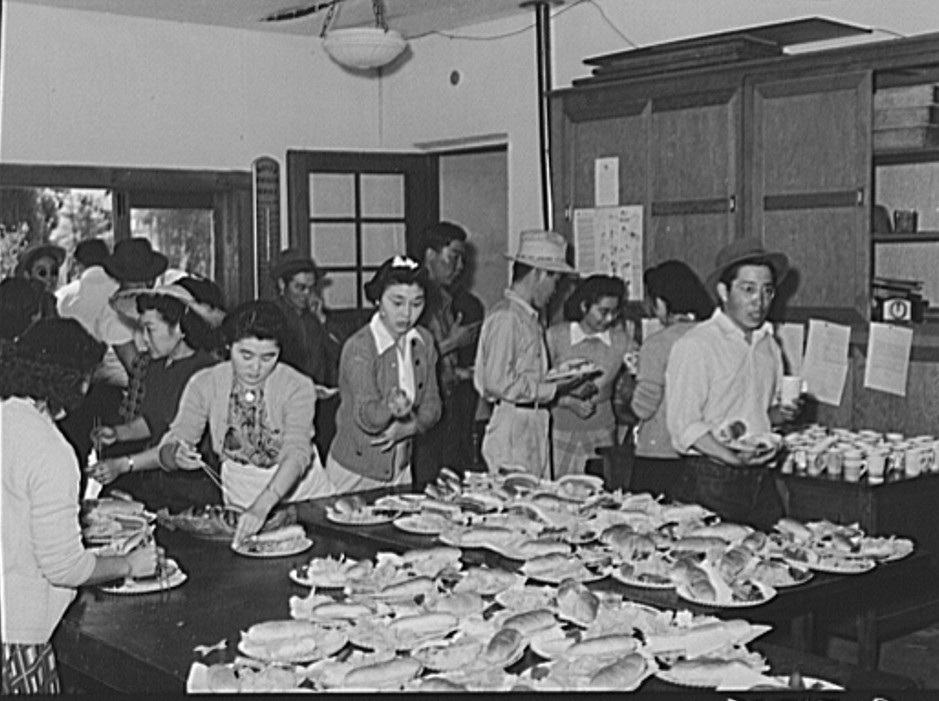 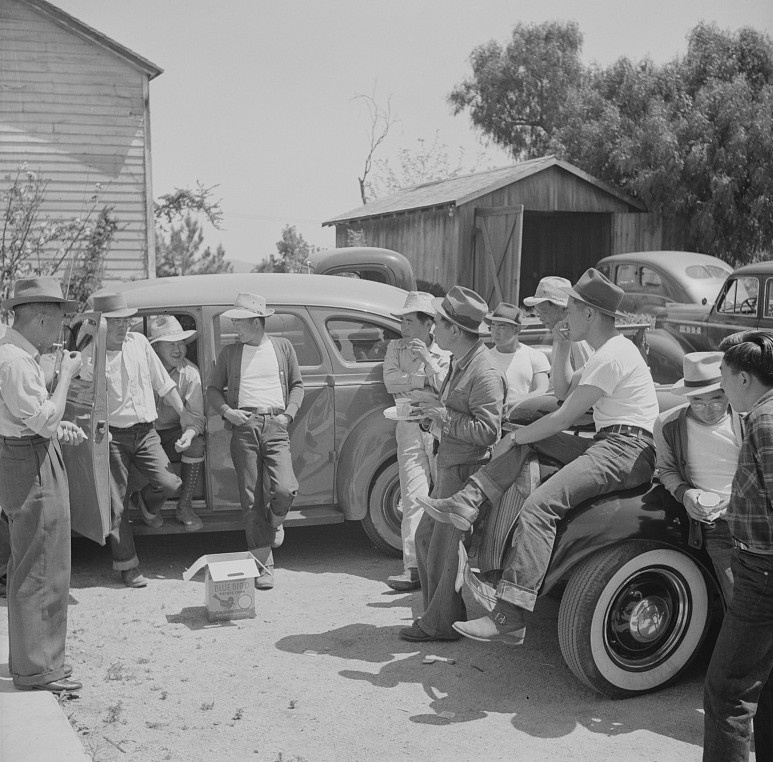 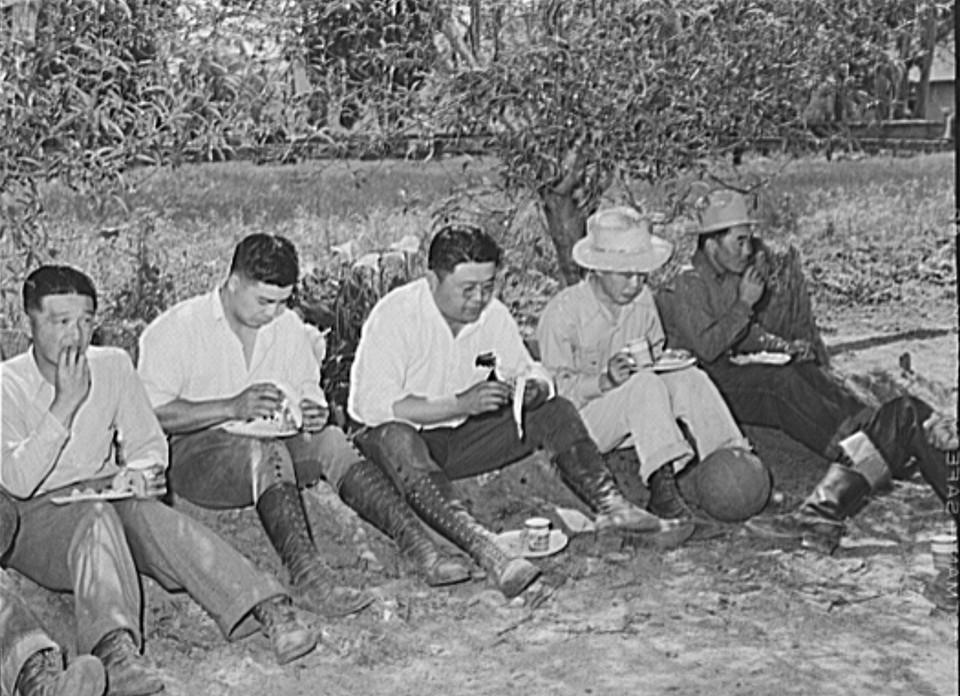 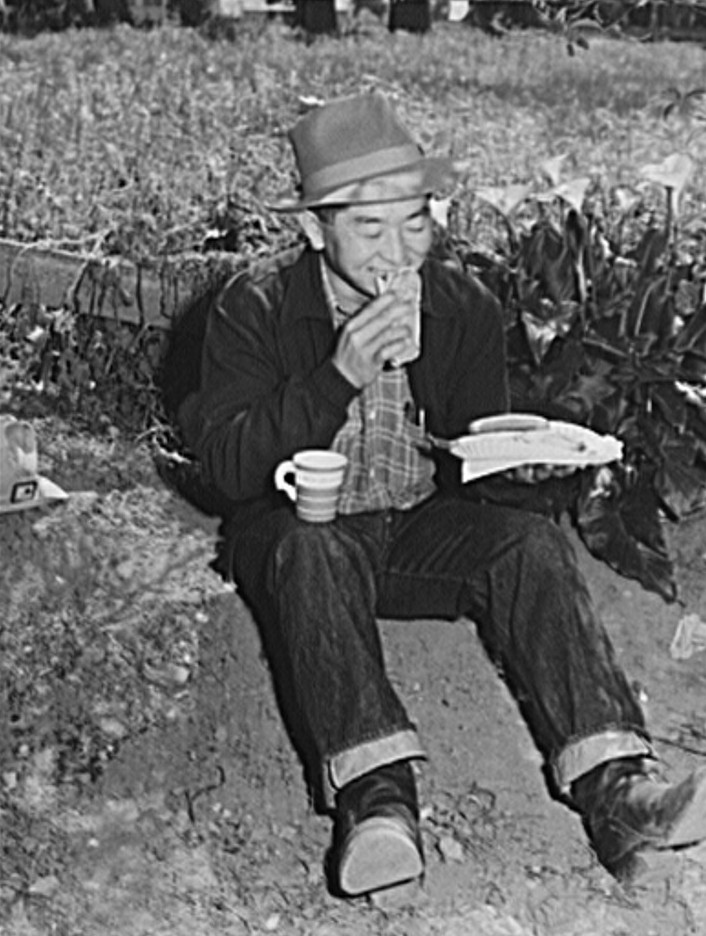 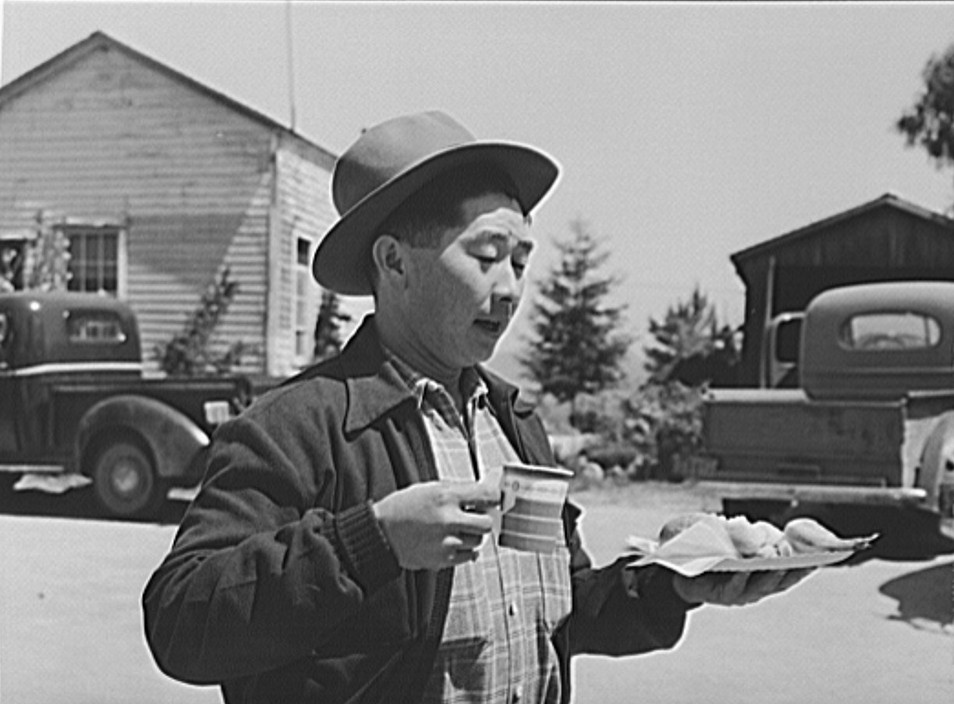 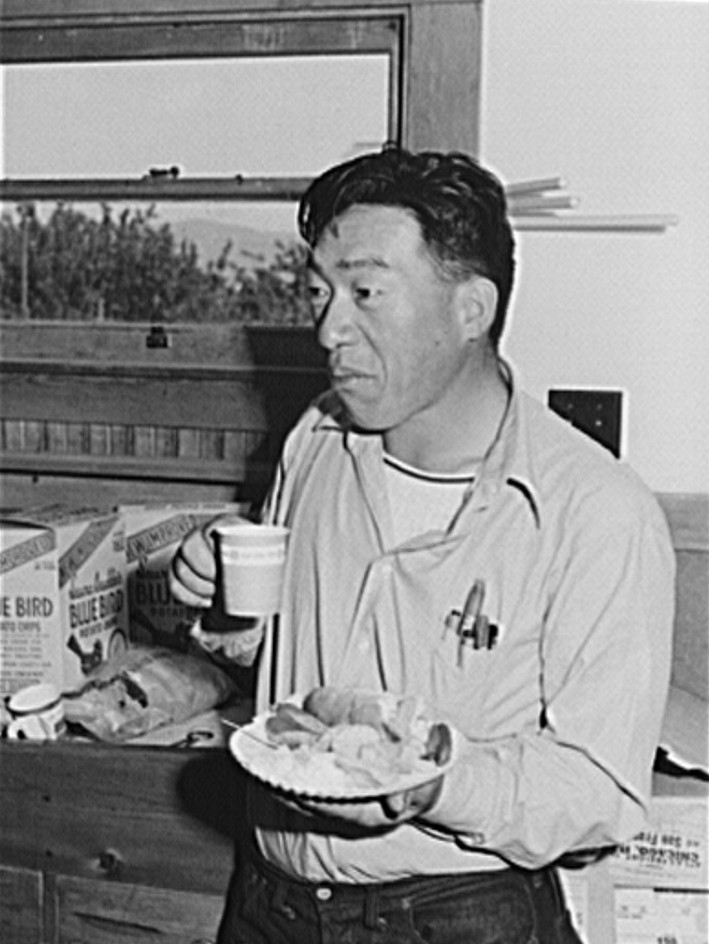 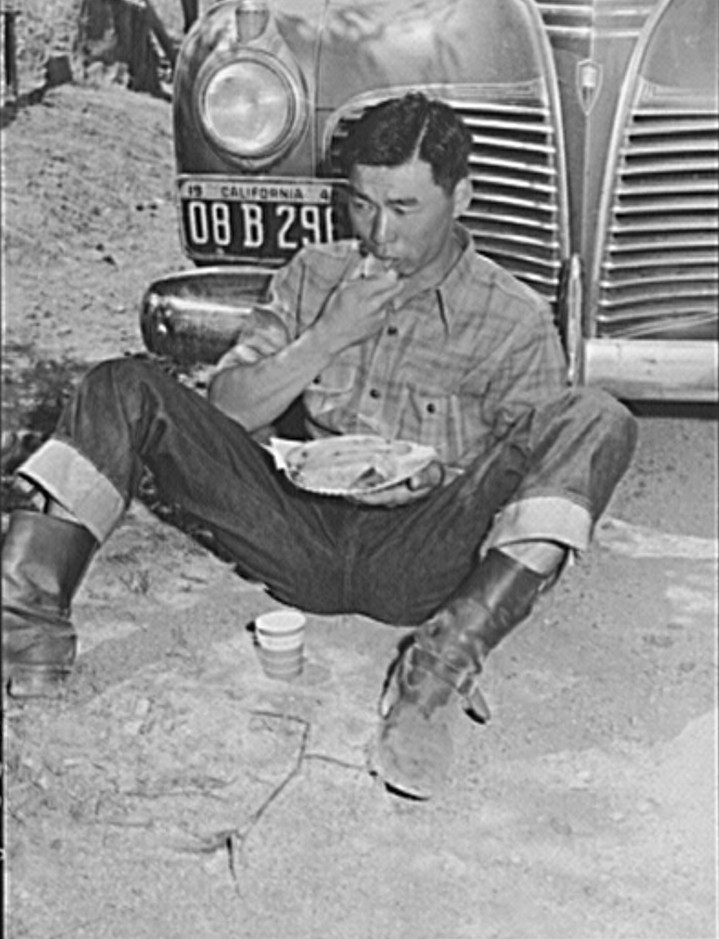 Meanwhile construction was started on where to house the Japanese-Americans – Below are photographs of construction of the San Benito County reception center at Salinas, California 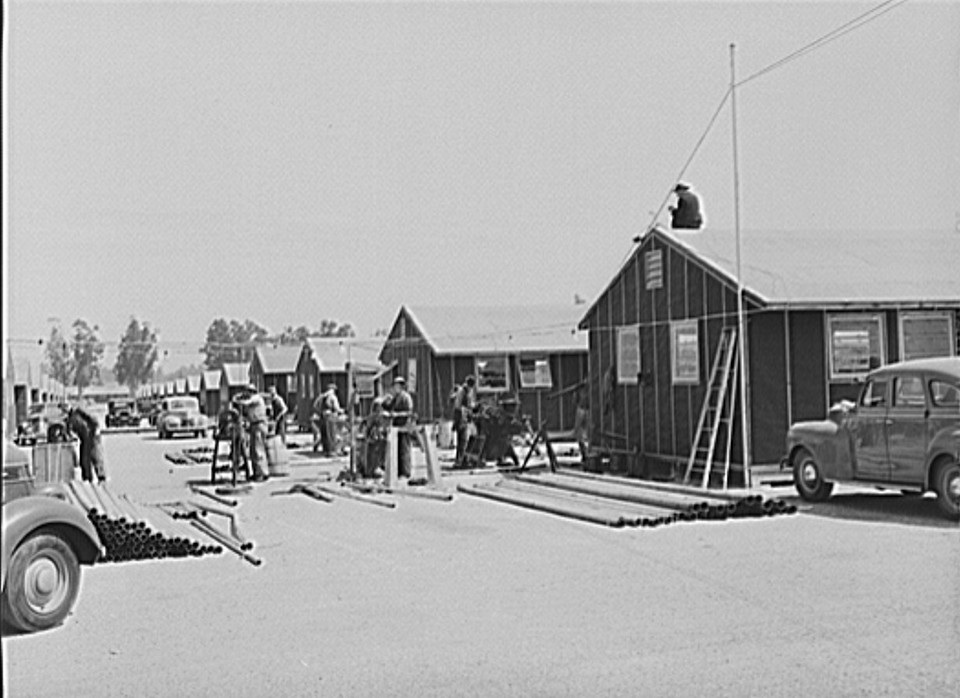 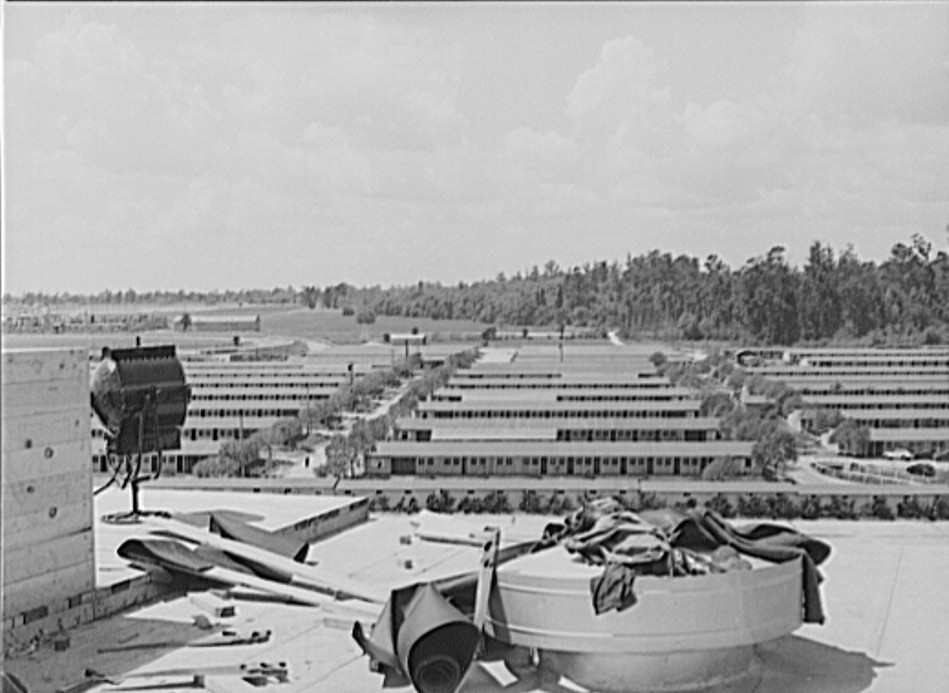 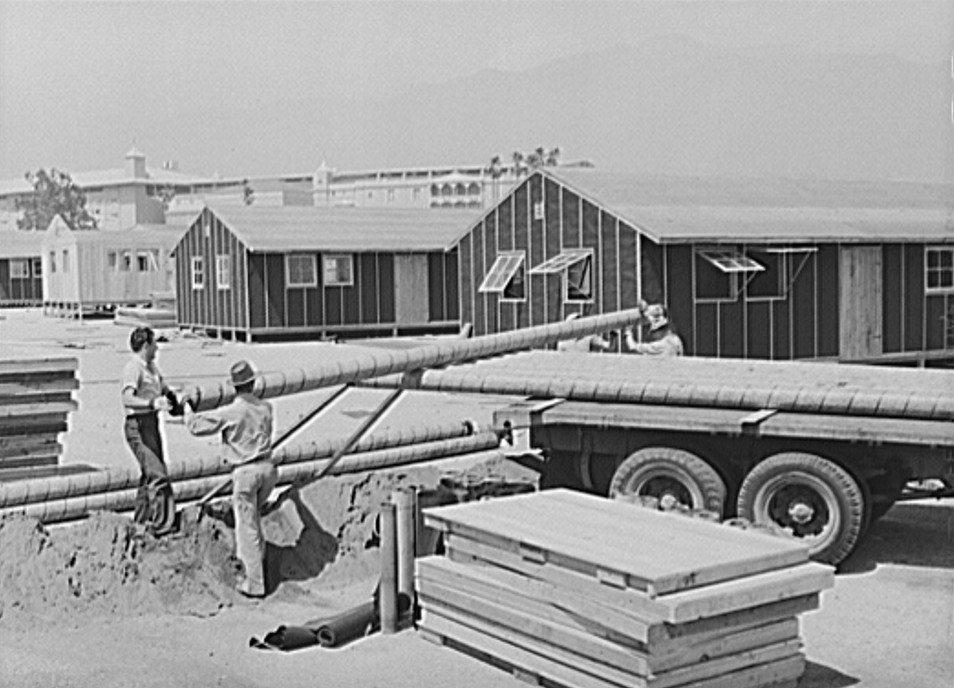 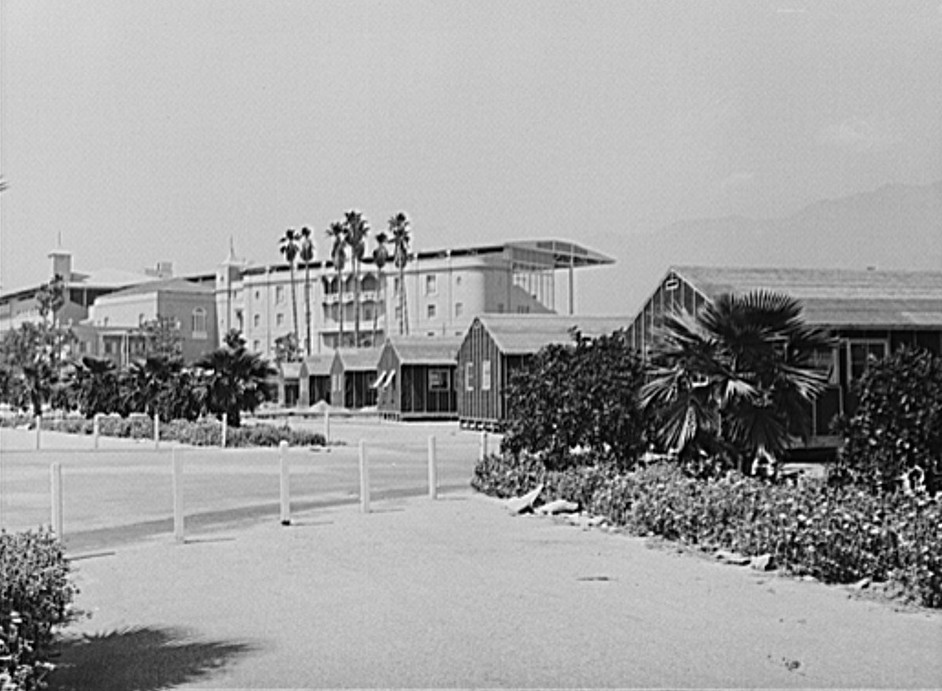 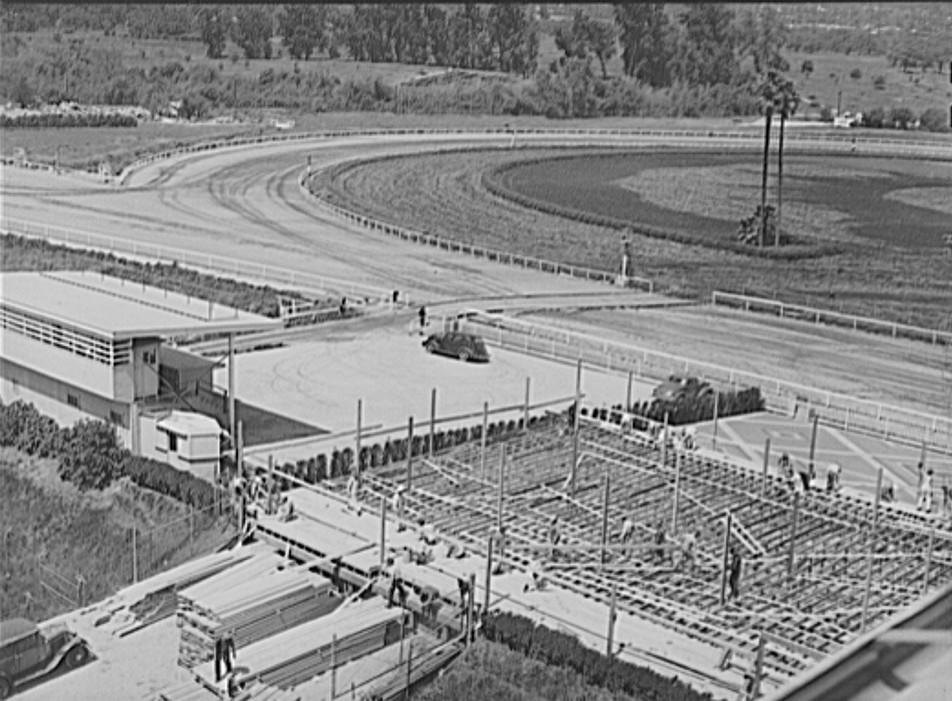 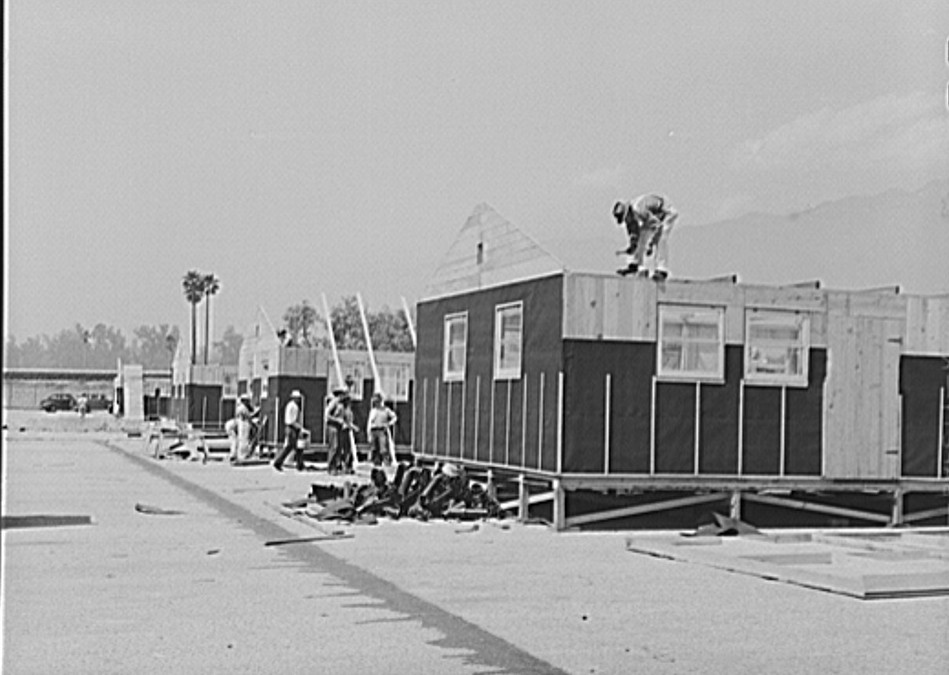 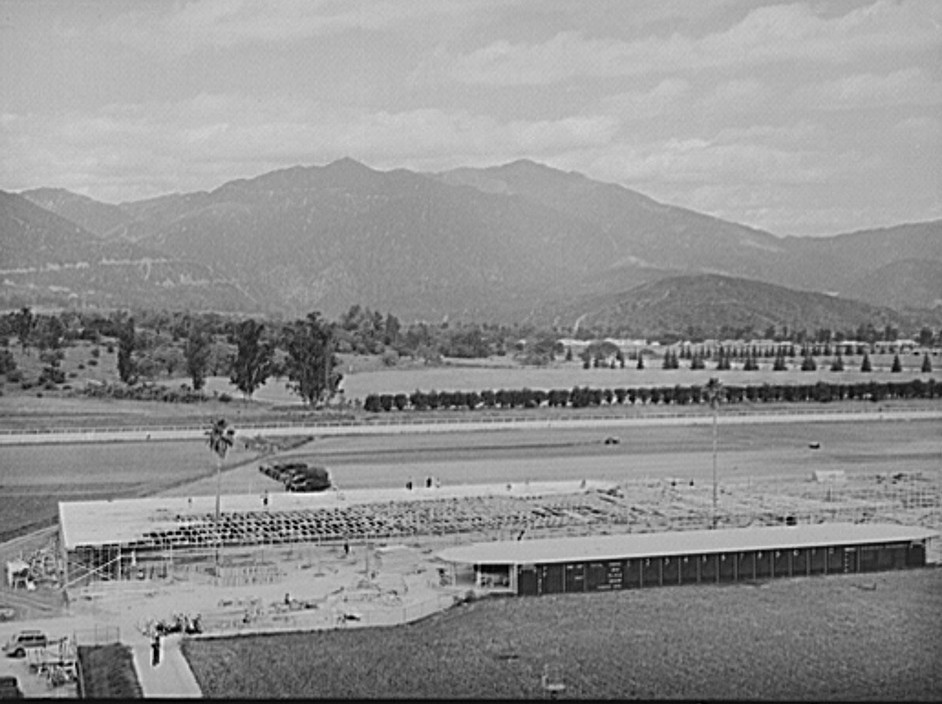 Finally, the day came when they had to pack up and move 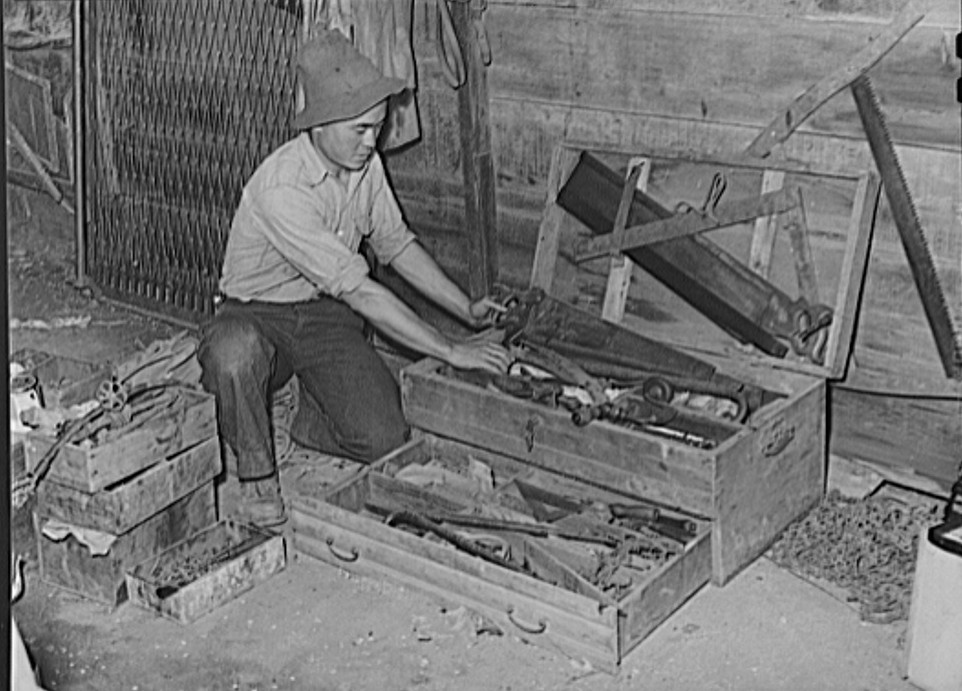 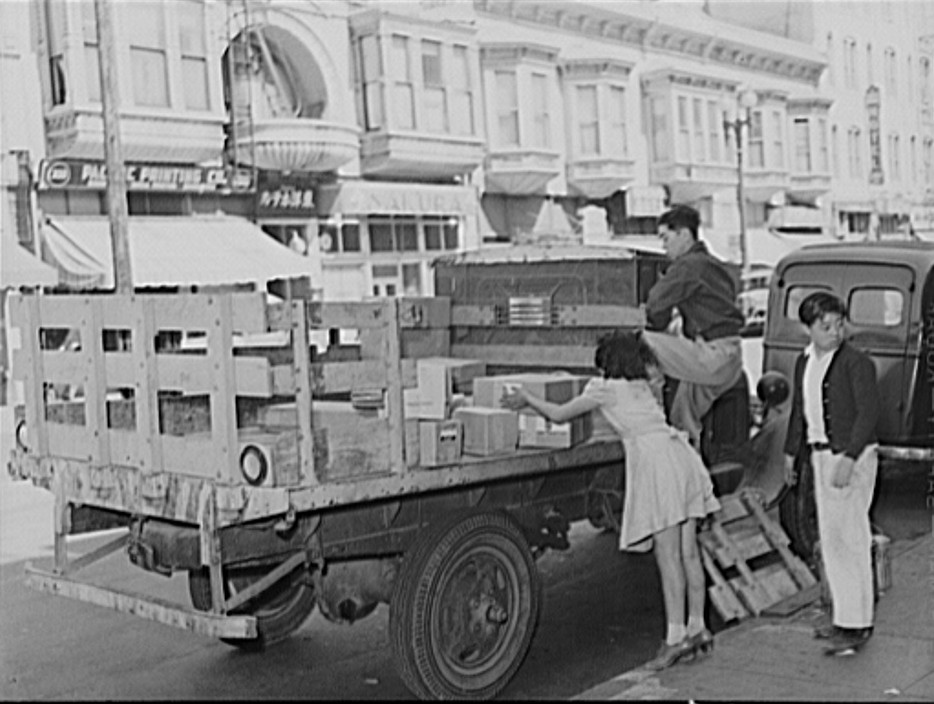 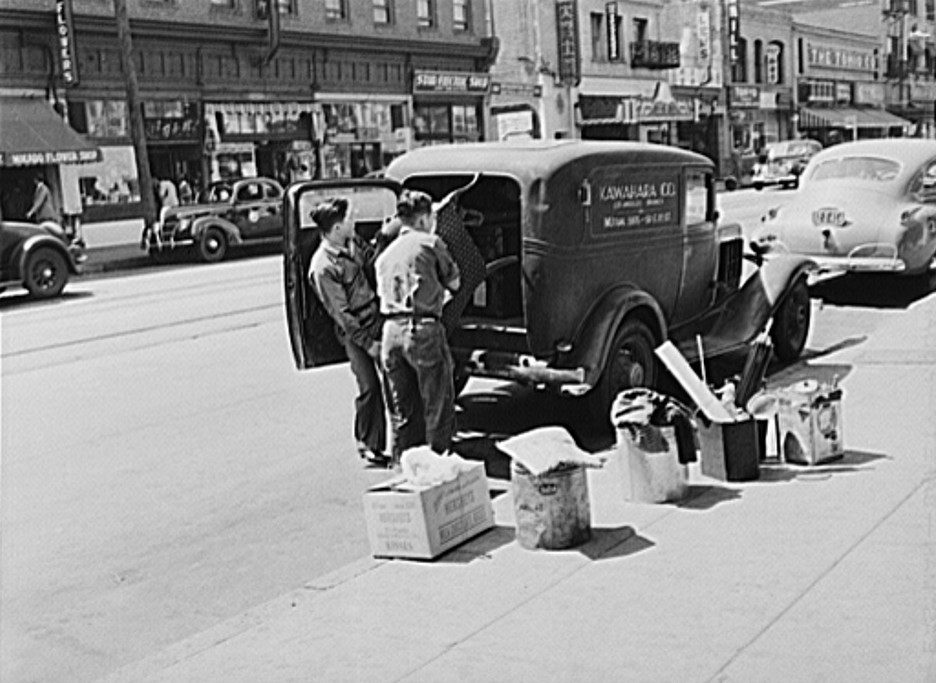 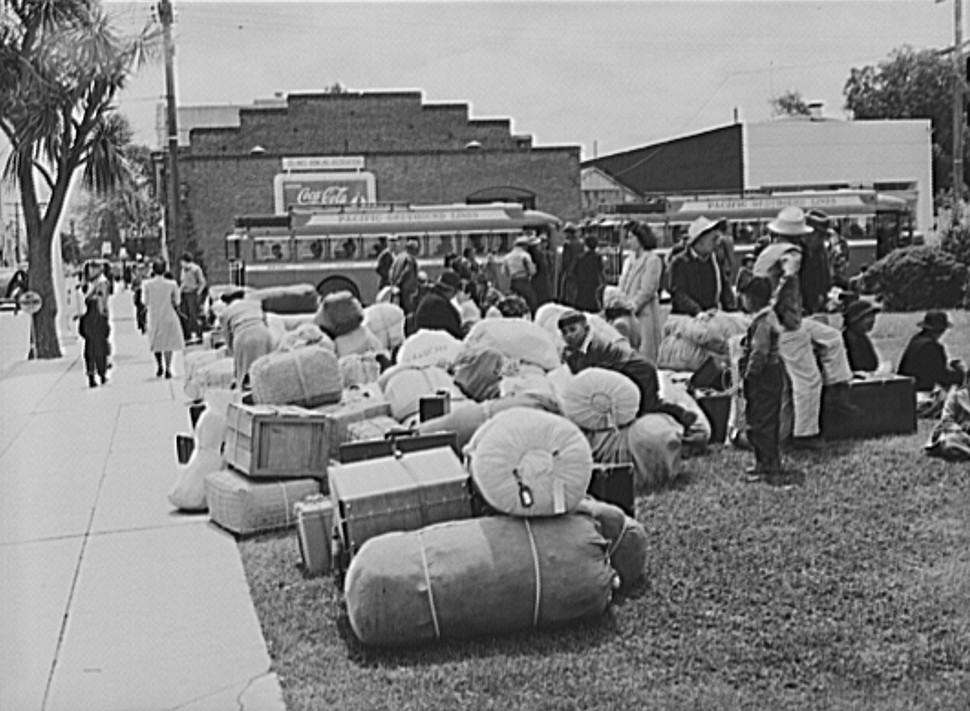