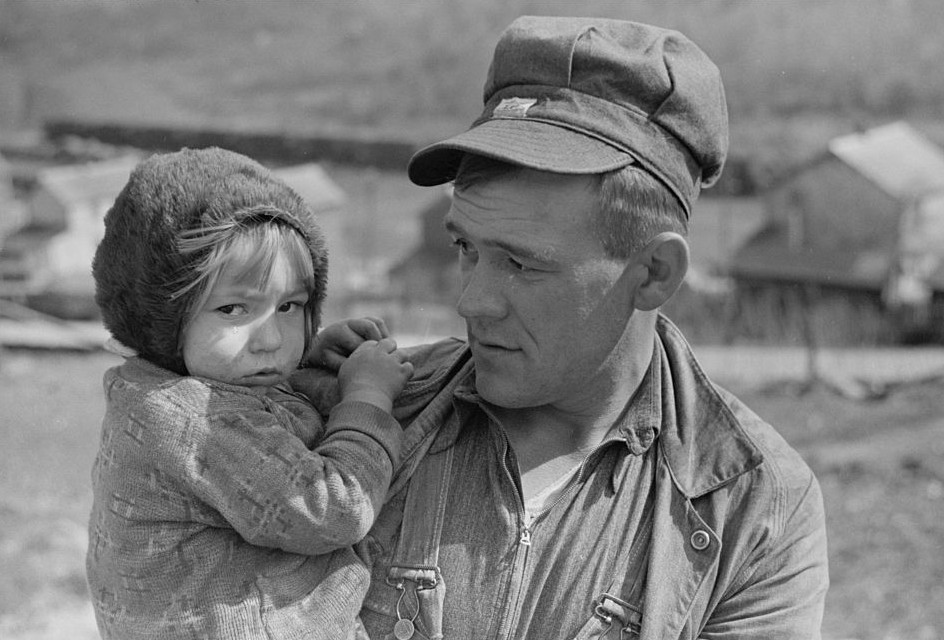 The Kempton, Maryland-West Virginia coal mine has been abandoned.

None of the miners were expecting it

In early April 1950 a notice was placed in the window at the company store that the mines would close in a week. None of the miners were expecting this.

“At midnight April 15, 1950, the Buxton & Landstreet Company store and the Davis Coal & Coke Company’s Mine Forty-two at Kempton, Maryland, ceased operations.  Kempton was mortally wounded that night and died forty-two days later when its economic lifeblood, the company scrip now worthless was collected and tossed down the 480-foot mineshaft. Black earth was bulldozed over the opening and the town dump erected above it as a tombstone. The token profits reaped by the company store were returned to their source.” (allenbrowne.blogspot.com)

Beautiful pictures of past days

Thankfully, photographer, John Vachon, took these beautiful photographs of some of the families in May 1939 to record their place in history. When I look at these pictures, I was reminded of Loretta Lynn’s song, I’m proud to be a coal miner’s daughter. No matter how difficult their lives, these hard-working men managed to eke out a life for their families and become the backbone of our country. Be sure to play Loretta Lynn’s song, while you look at these photographs. Through her words, you’ll feel the strength and pride of these great Americans. 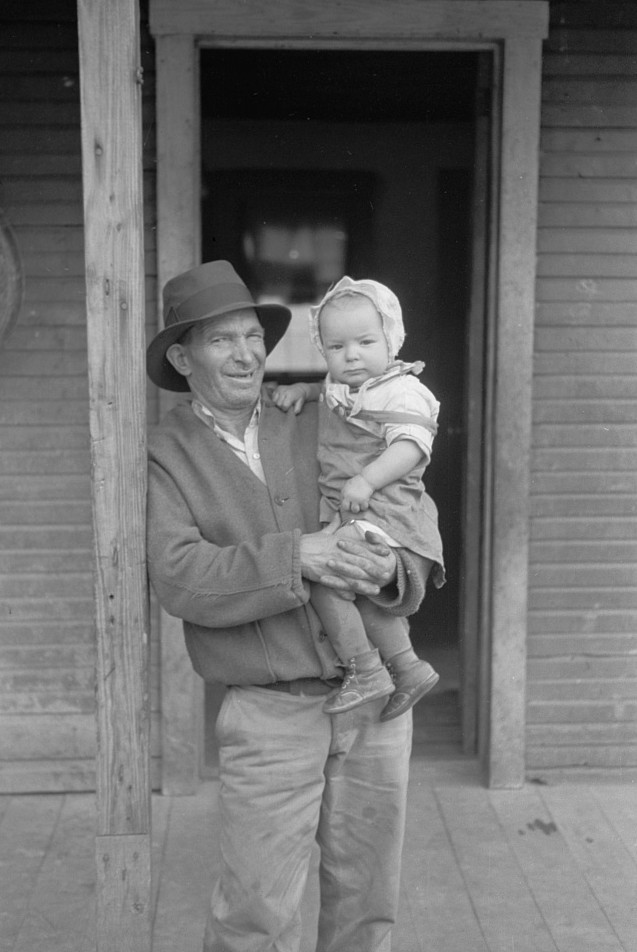 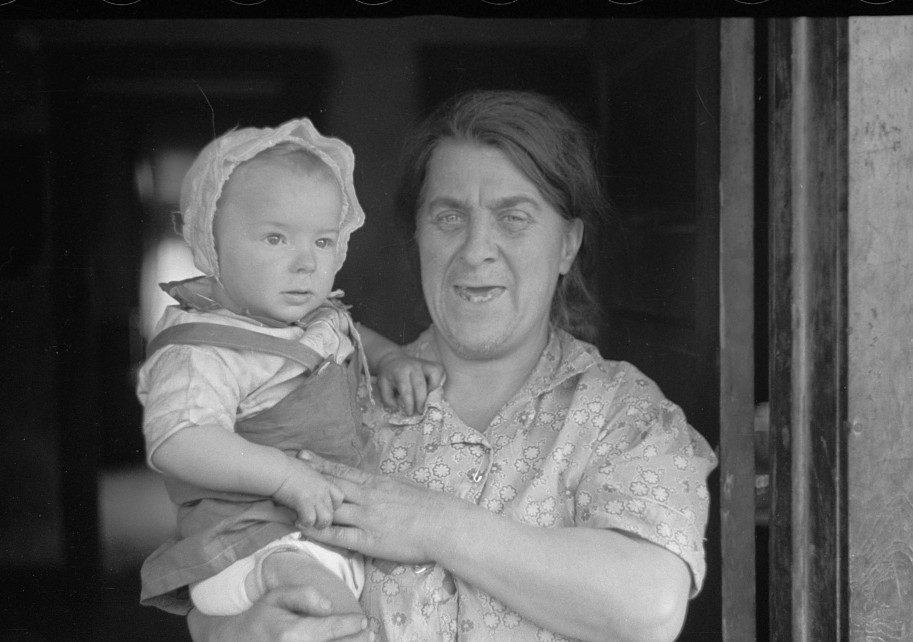 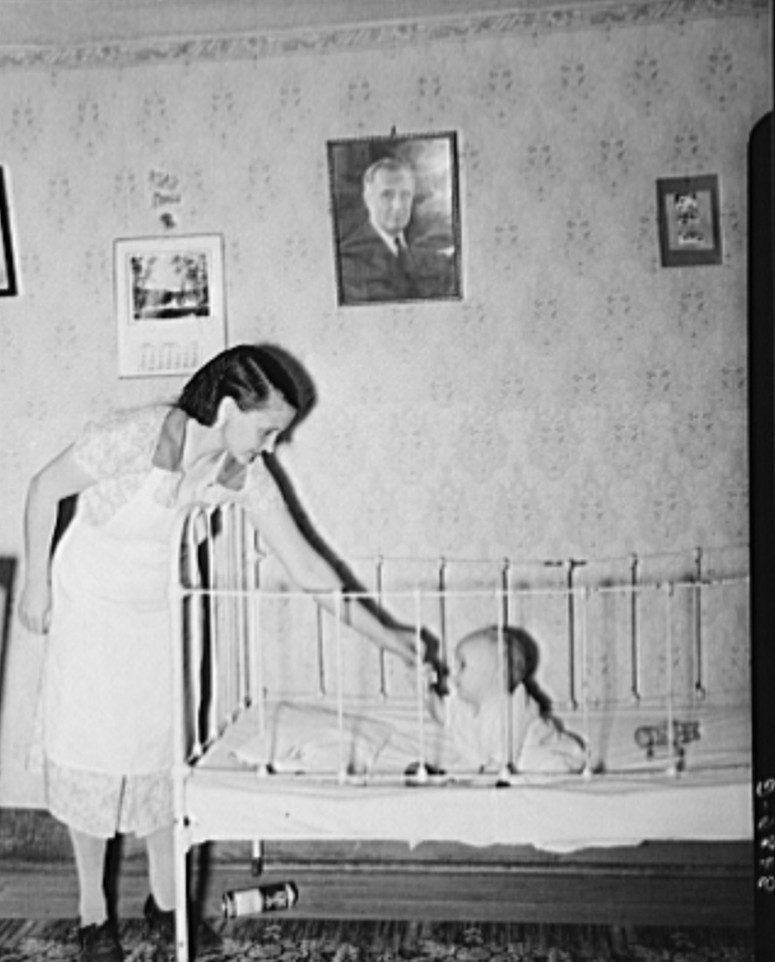 Wife and son of coal miner in their home. Kempton, West Virginia 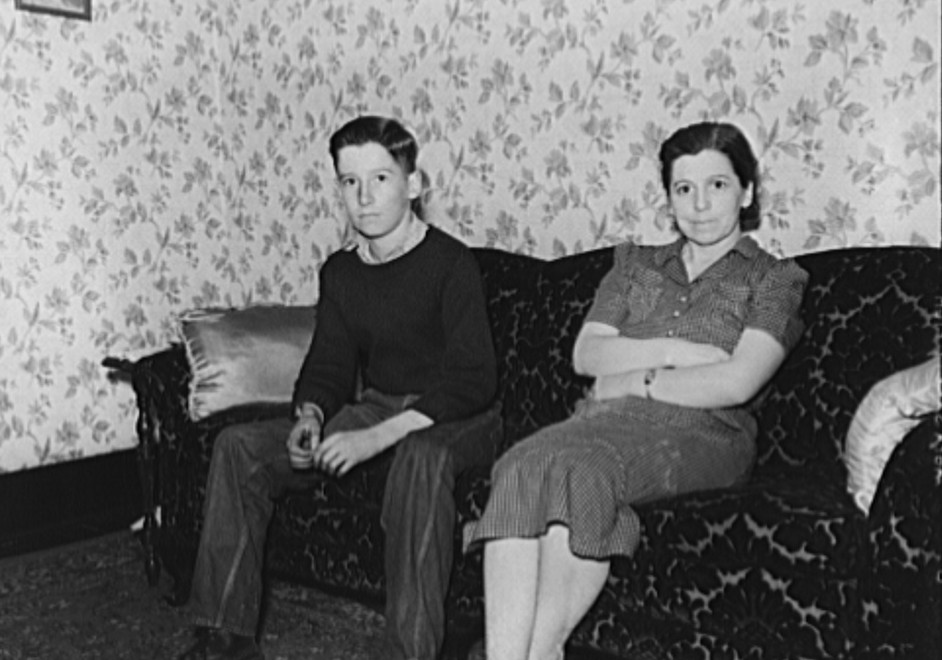 Family of coal miner in their home. Kempton, West Virginia 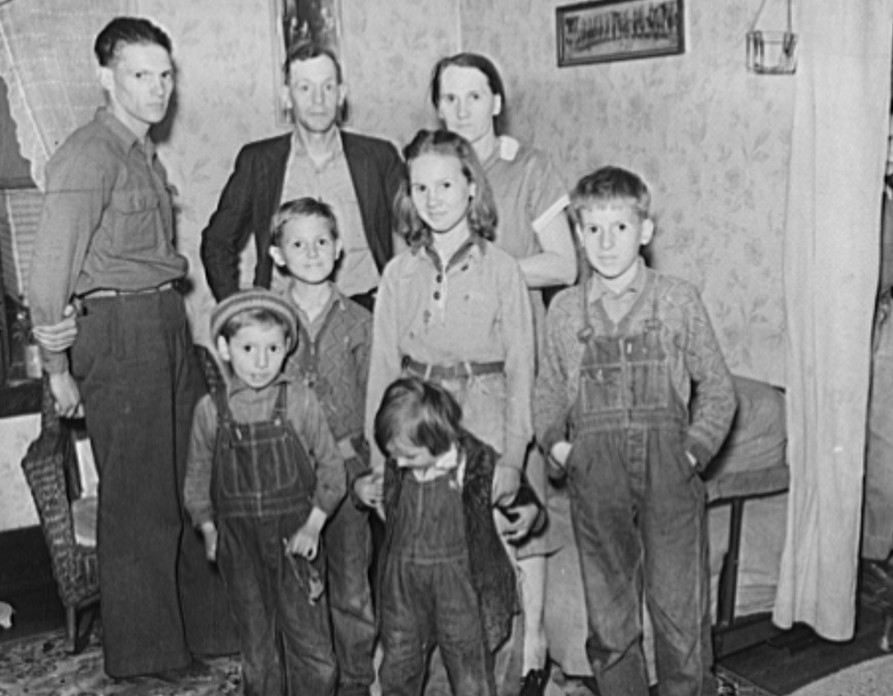 One family, The Blizzard family (shown below) was identified by John Vachon in the photographs. They seemed to have had a rough time of it when you look at how the children are dressed.  You can read more about this family at here 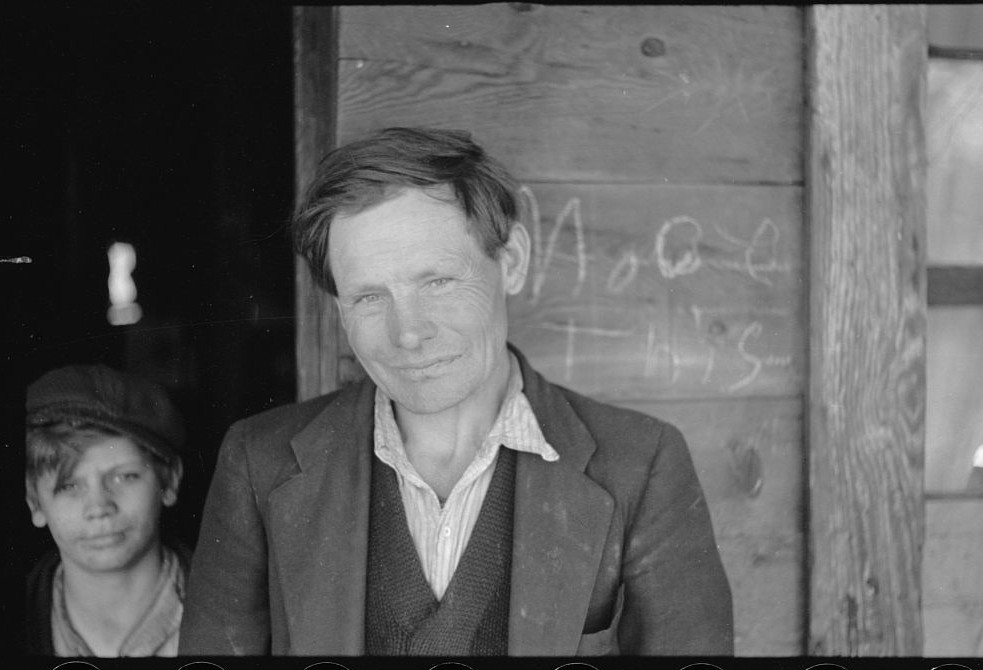 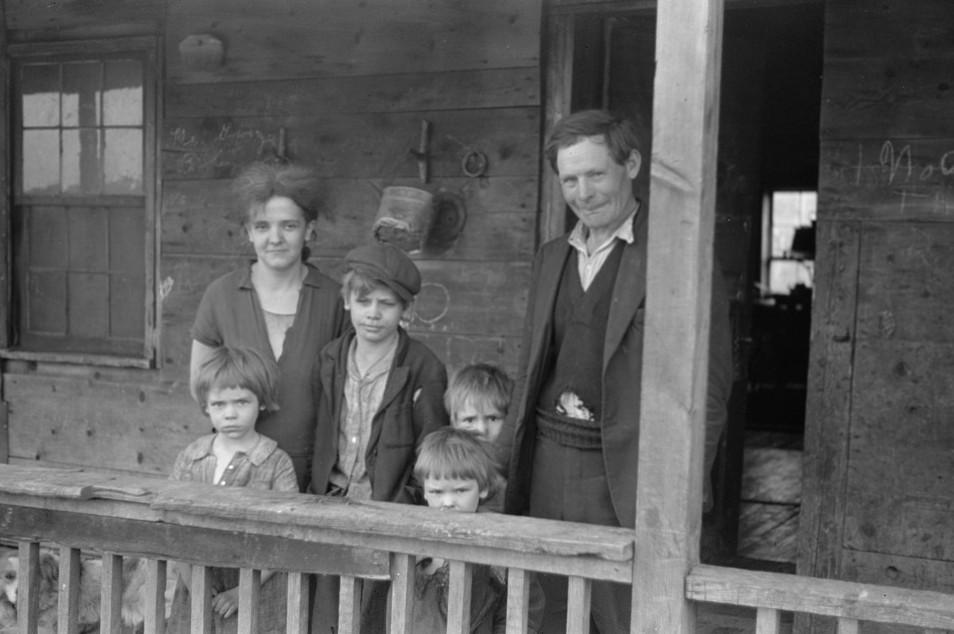 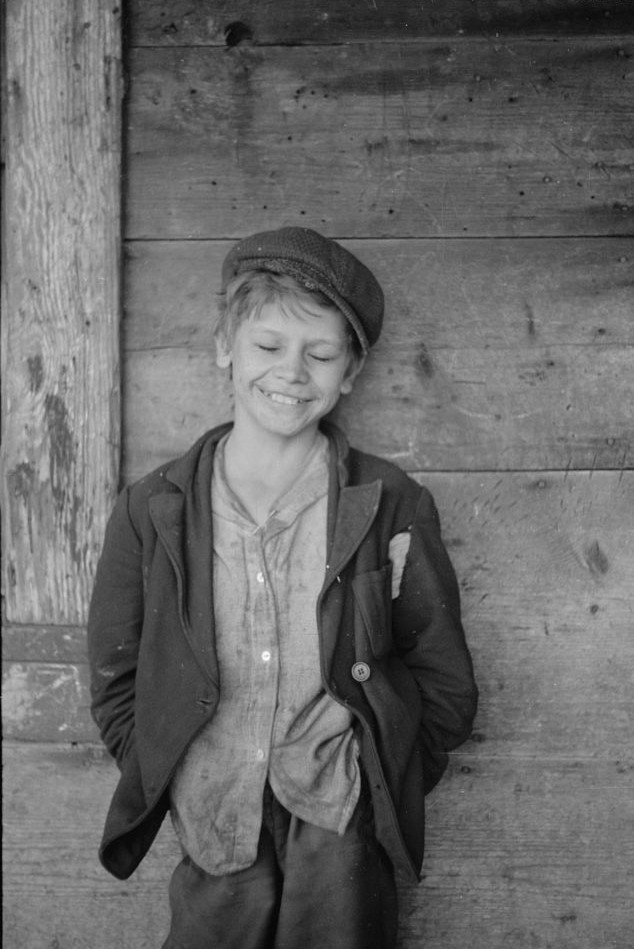 Wife, and son of  Blizzard family coal miner in the kitchen of their home. Kempton, West Virginia 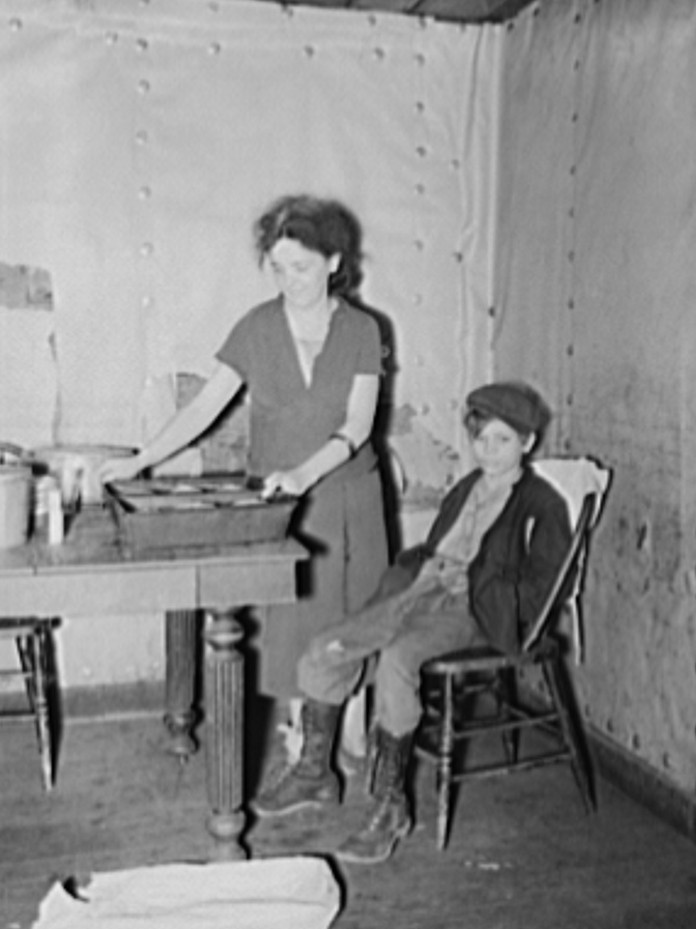 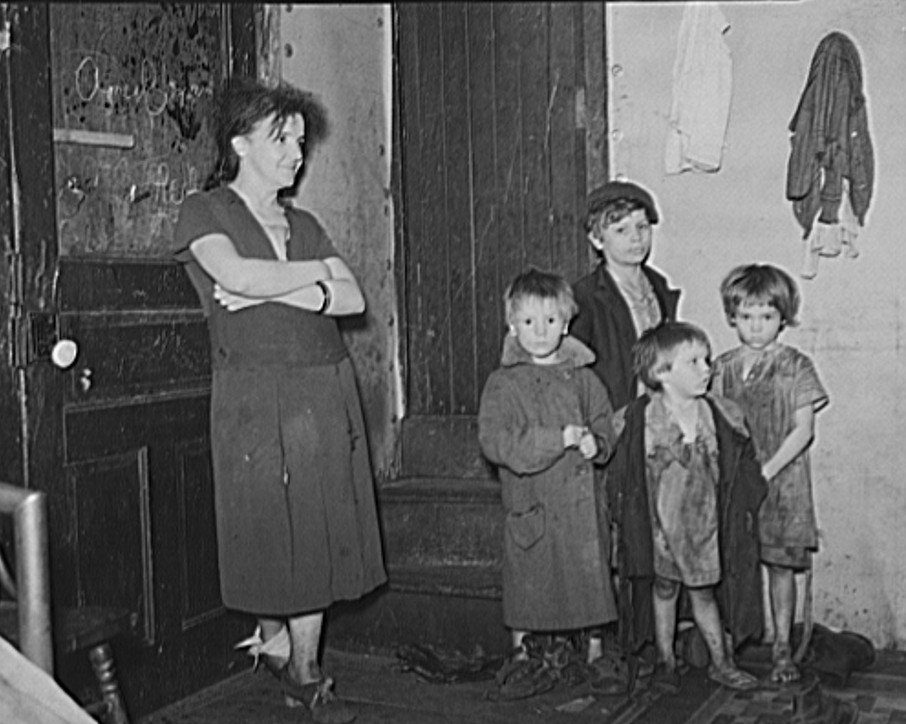 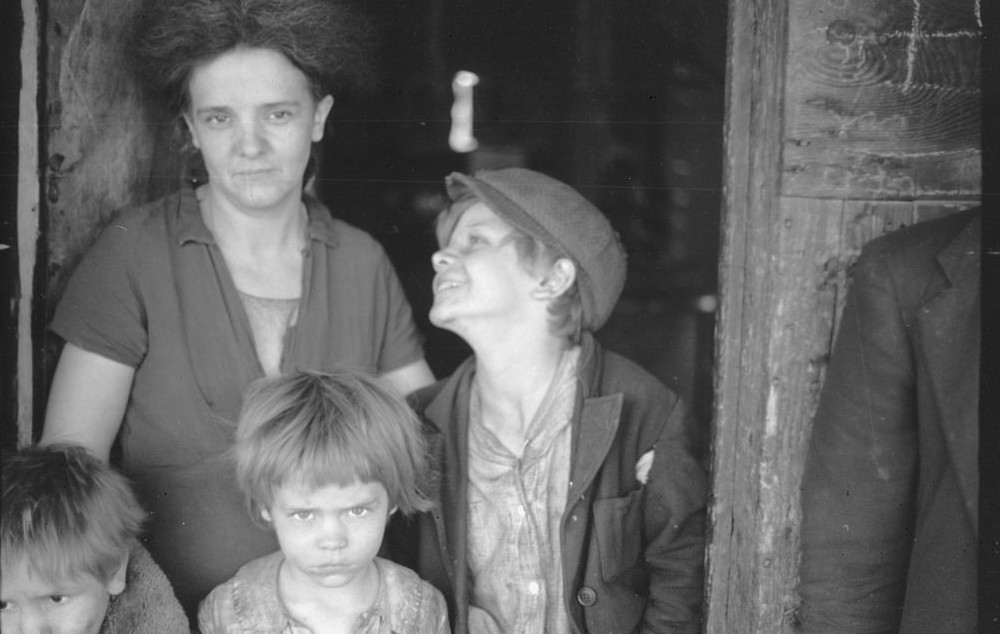 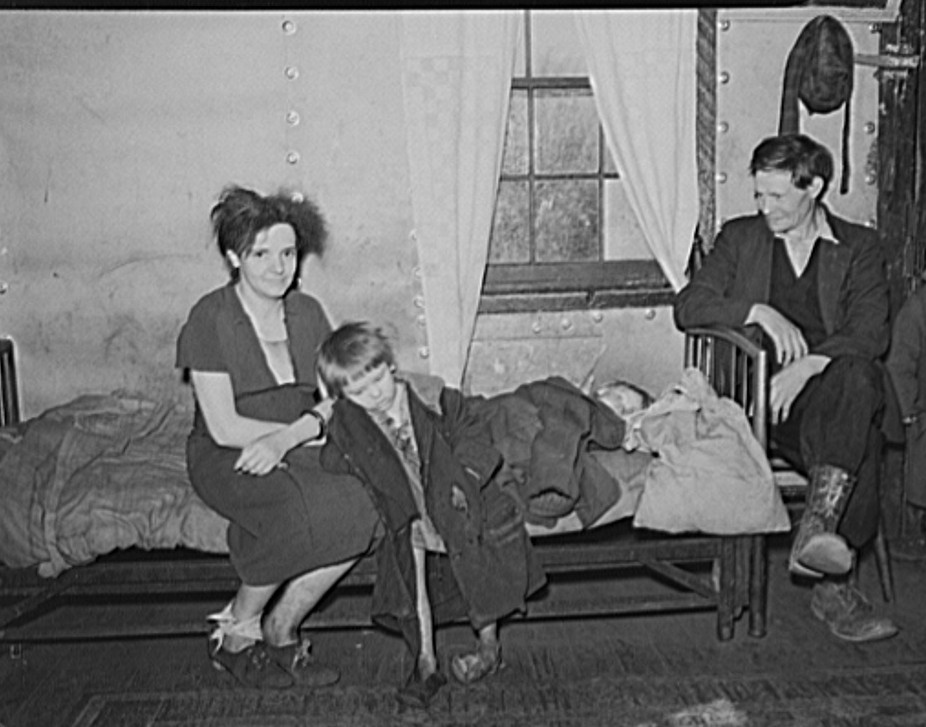 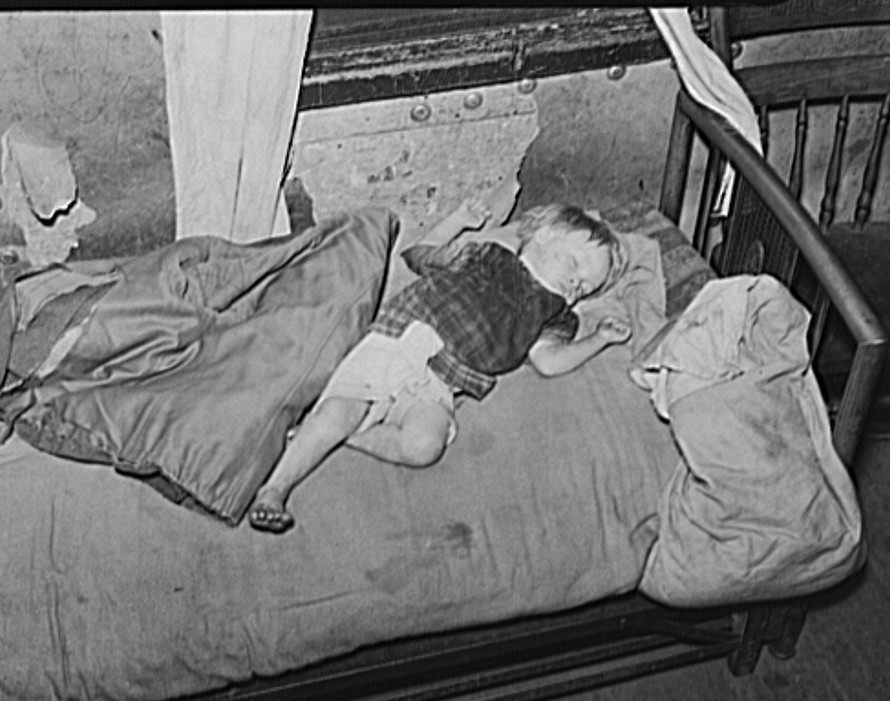 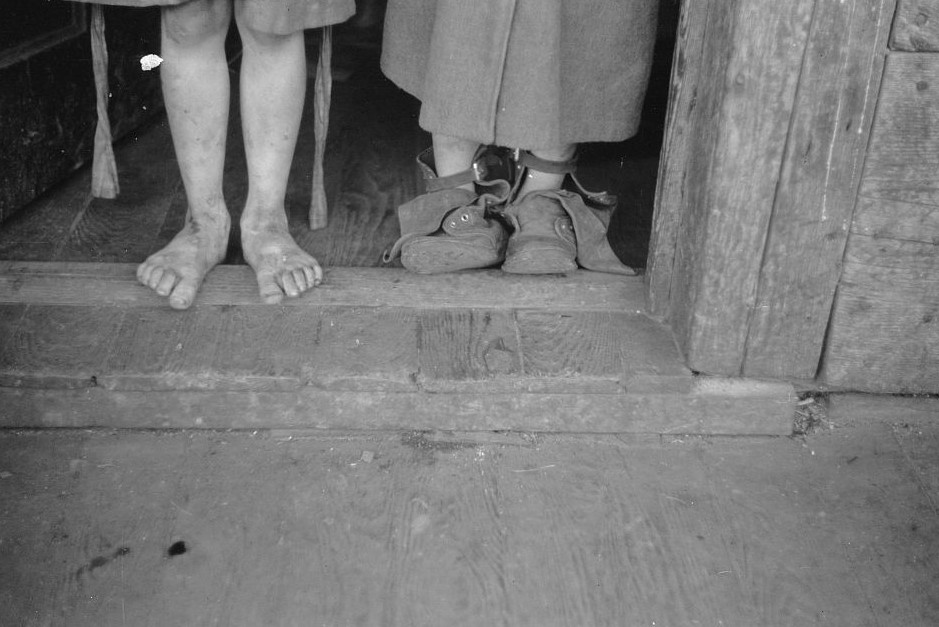 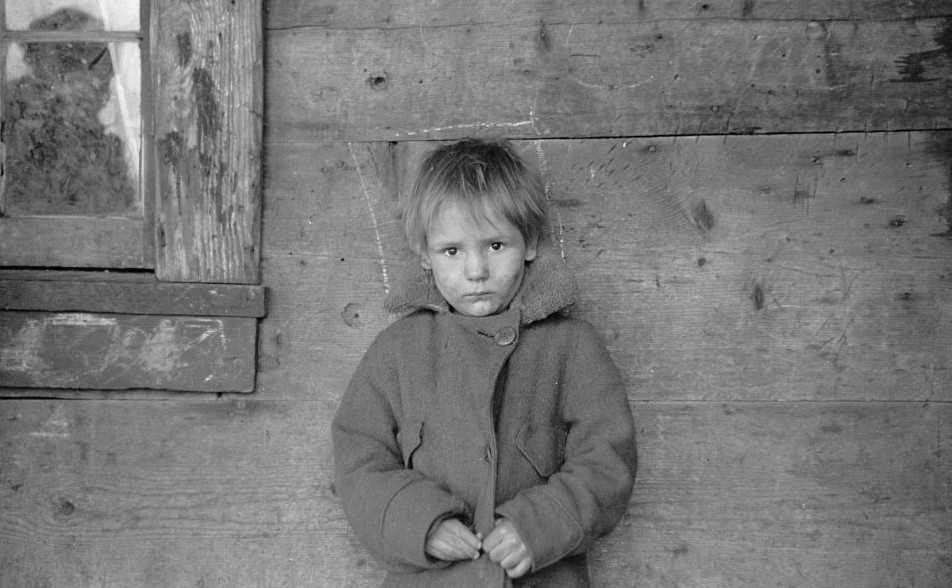 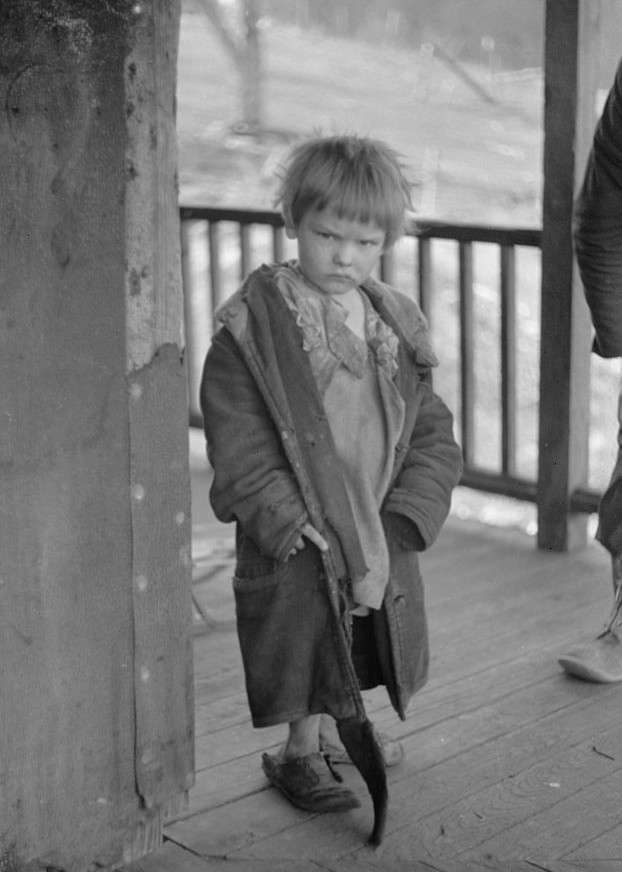 Check out all fiction and non-fiction books by Donna R. Causey

Vinegar of the Four Thieves was a recipe that was known for its antibacterial, antiviral, antiseptic, and antifungal properties for years. It was even used to cure the Bubonic Plague.

5.0 out of 5 stars Preppers get this! Reviewed in the United States on February 22, 2016, Verified Purchase, Preppers be aware that all you need to learn are the old ways. great fun! Sherry s Parks