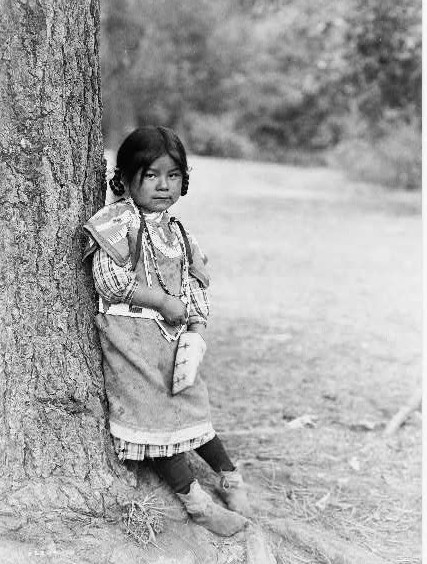 “Our faith and our friendships are not shattered by one big act but by many small neglects.’ J. Gustave White

Edward Sheriff Curtis (February 16, 1868 – October 19, 1952) was an American ethnologist and photographer of the American West and of Native American peoples. He photographed many Native Americans during his lifetime. Some of his photographs are below of the Klickitat, Yakima and Umtillas.

The Klickitat (also spelled Klikitat) are a Native American tribe of the Pacific Northwest. Today they are enrolled in the federally recognized Confederated Tribes and Bands of the Yakama Nation. 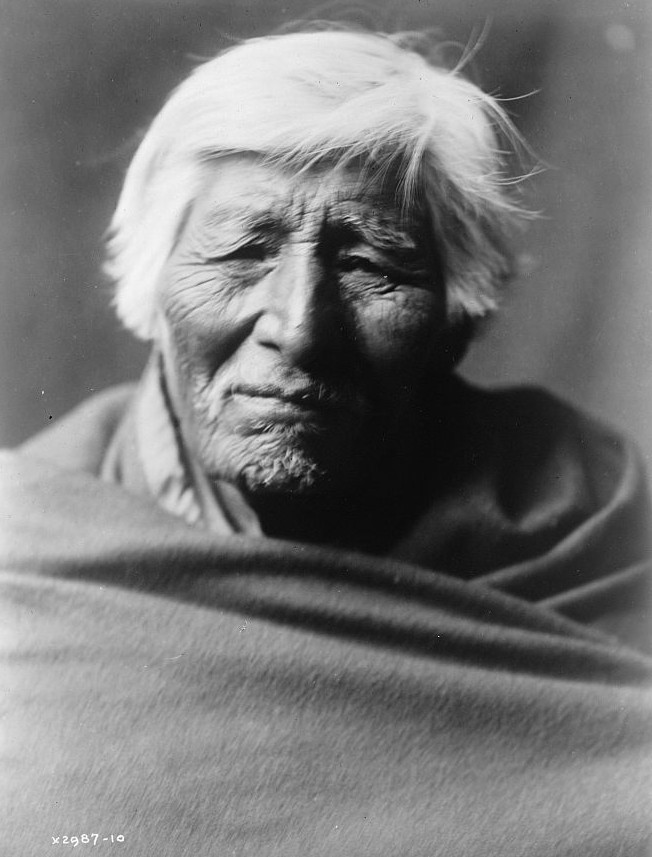 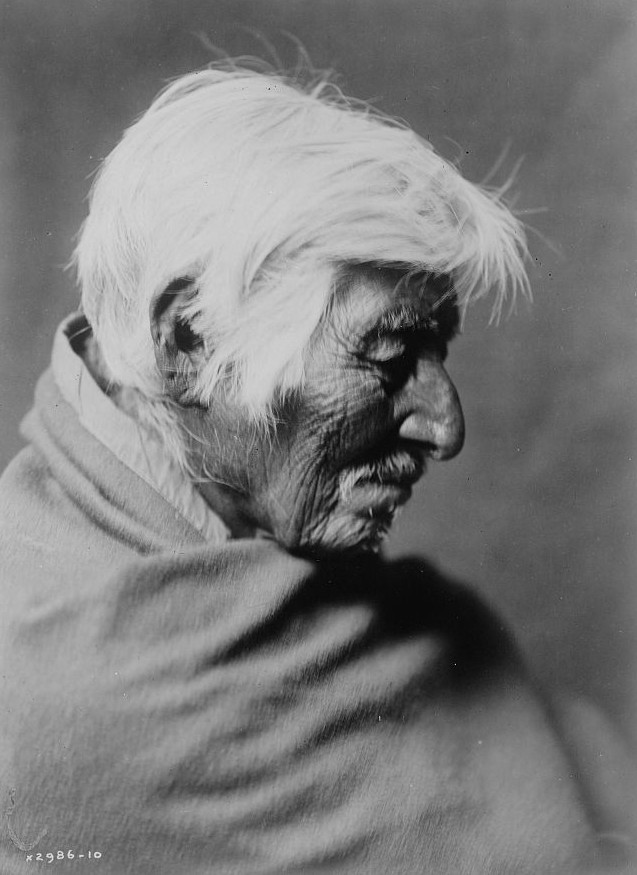 The Klickitat were noted for being active and enterprising traders, and served as intermediaries between the coastal tribes and those living east of the Cascade Mountains. 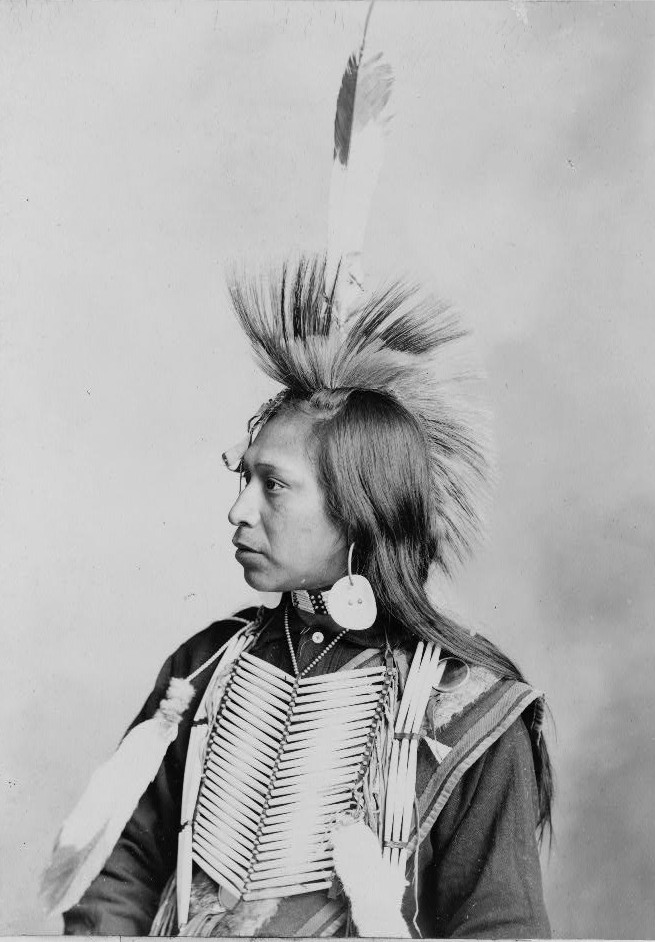 Klickitat woman with baskets – photograph by Benjamin A. Gifford ca. 1900 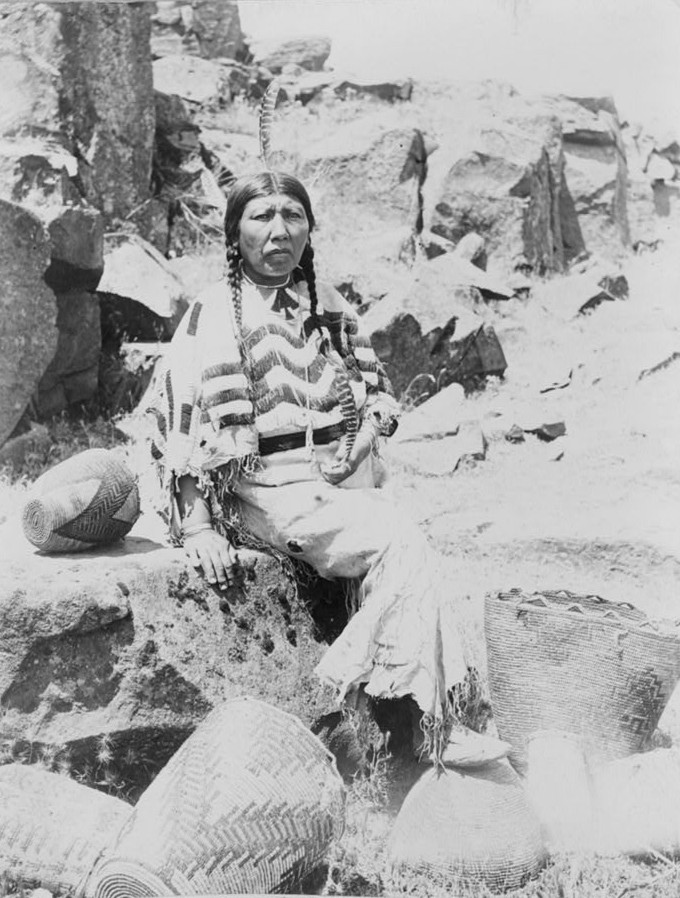 In the early 1850s, the Klickitat Tribe raided present-day Jackson County, Oregon from the north and settled the area. Modoc, Shasta, Takelma, Latgawas, and Umpqua Indian tribes had already lived within the present boundaries of that county. Between 1820 and 1830, an epidemic of fever struck the tribes of the Willamette Valley. The Klickitat took advantage of the drop in population in this region and crossed the Columbia River and occupied territory occupied by the Umpqua. This was not permanent, however, as they were pushed back to their original homeland.

The Klickitat War erupted in 1855. The Klickitat capitulated and joined in the Yakima treaty at Camp Stevens on June 9, 1855. They ceded their lands to the United States. Most of them settled upon the Yakima Indian Reservation. 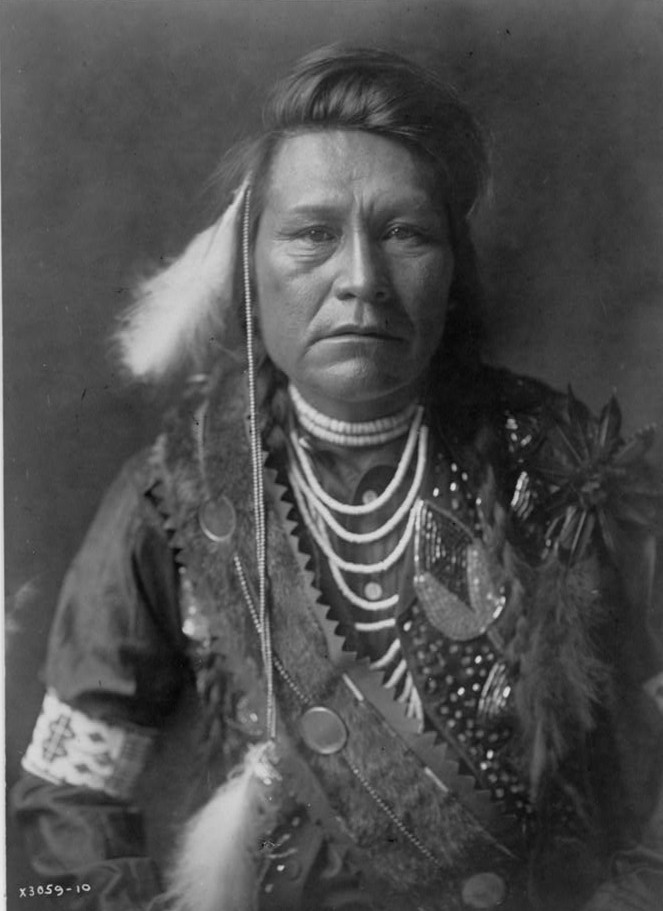 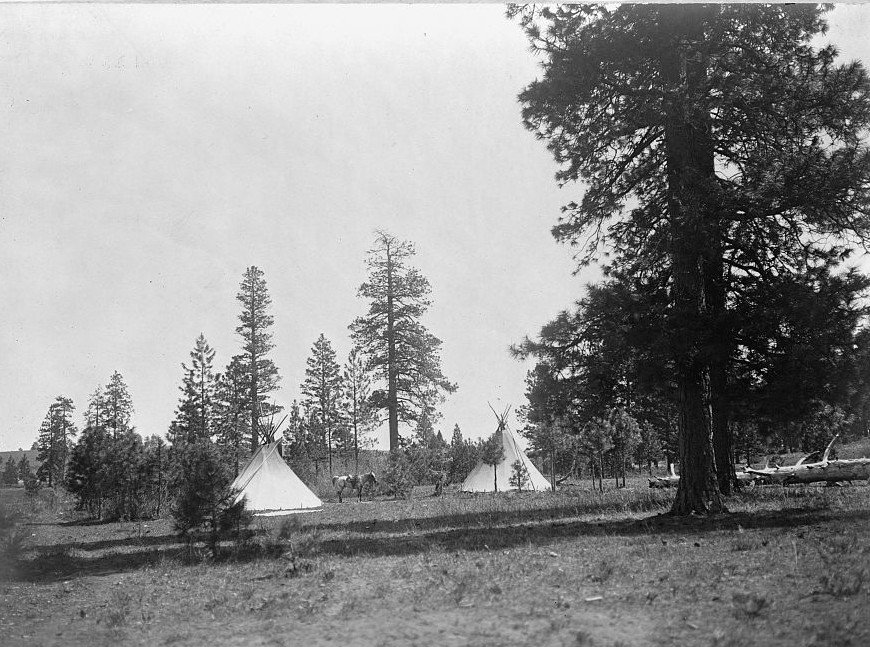 Camp of the Root Diggers–Yakima by photographer Edward S. Curtis 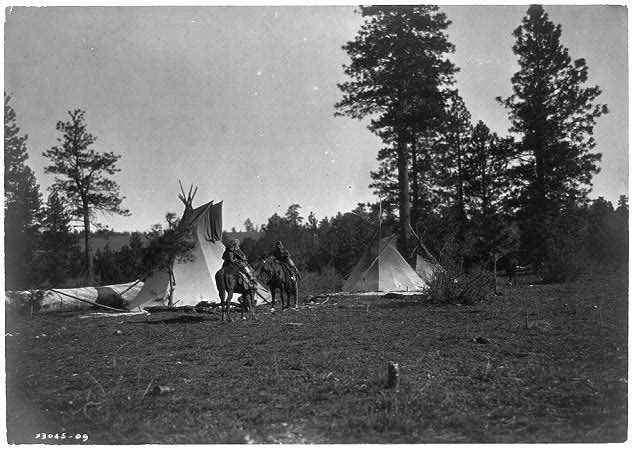 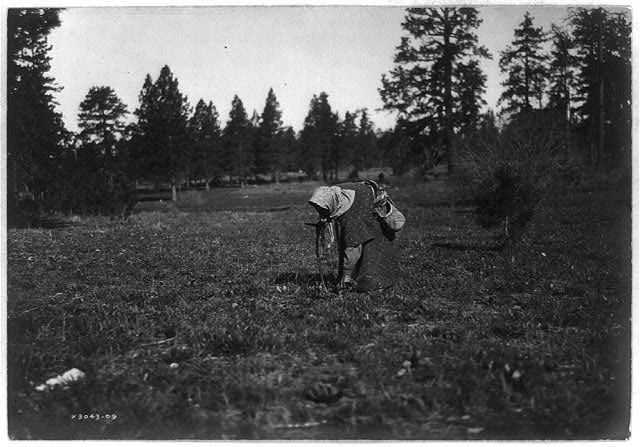 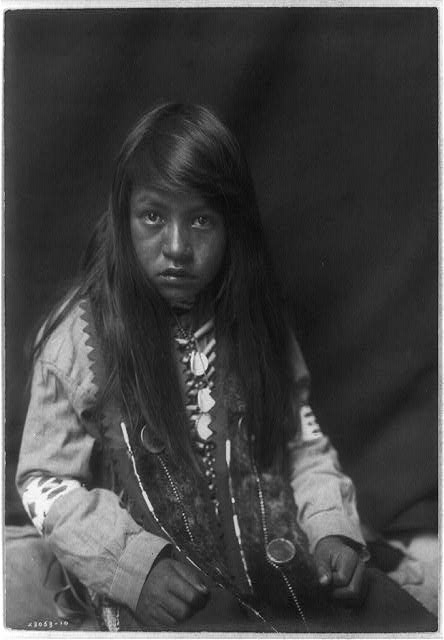 The Yakama Indian Reservation is a United States Indian reservation of the federally recognized tribe, the Confederated Tribes and Bands of the Yakama Nation. 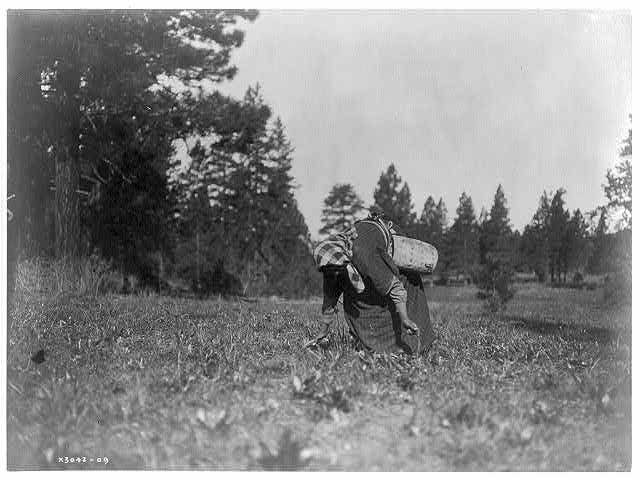 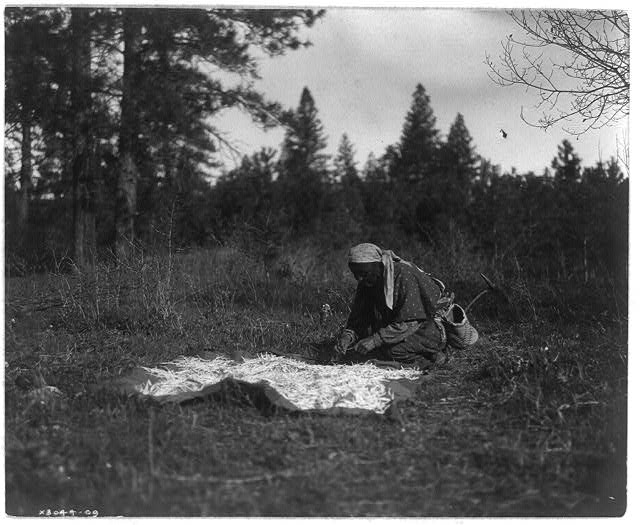 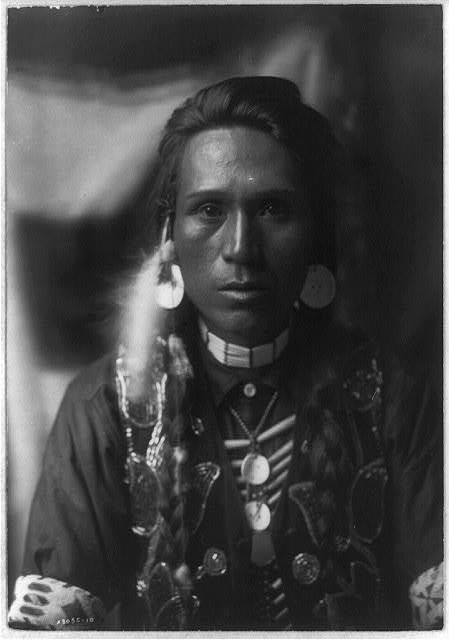 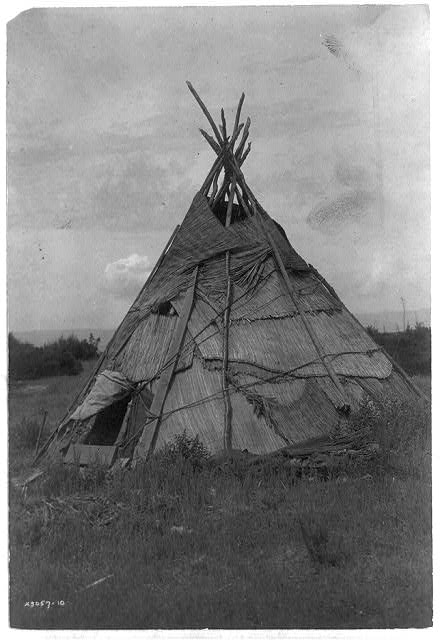 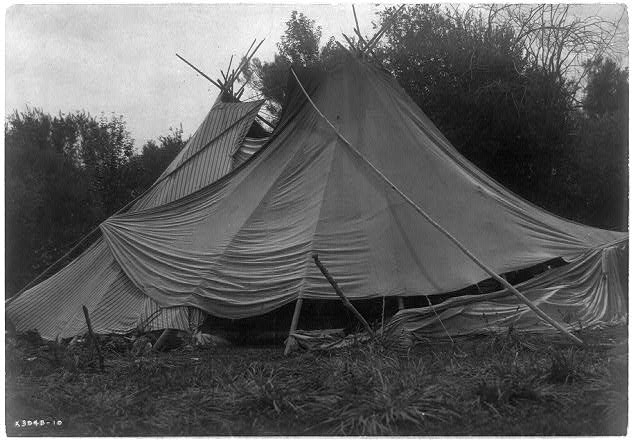 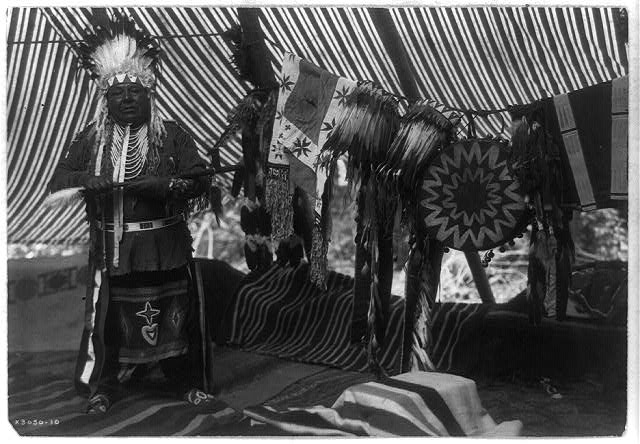 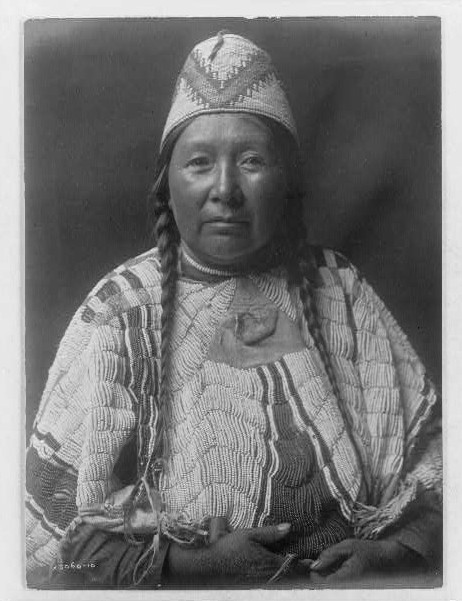 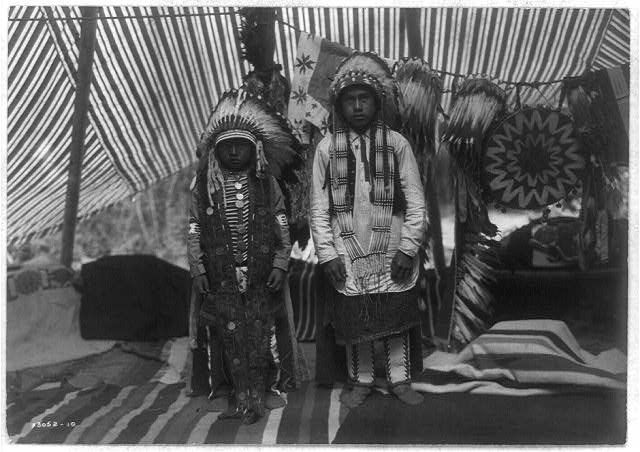 The tribe is made up of Klikitat, Palus, Wallawalla, Wanapam, Wenatchi, Wishram, and Yakama peoples.

The Umatilla are a Sahaptin-speaking Native American group who traditionally inhabited the Columbia Plateau region of the northwestern United States, along the Umatilla and Columbia rivers. 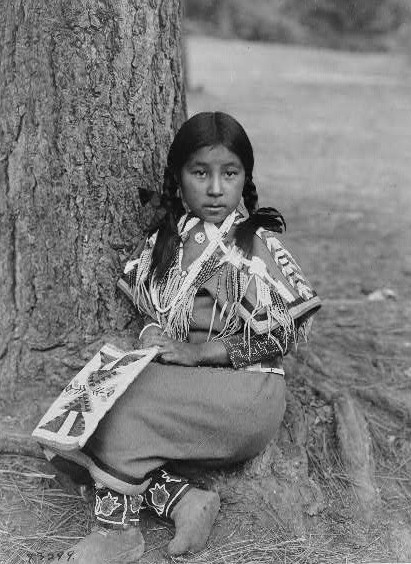 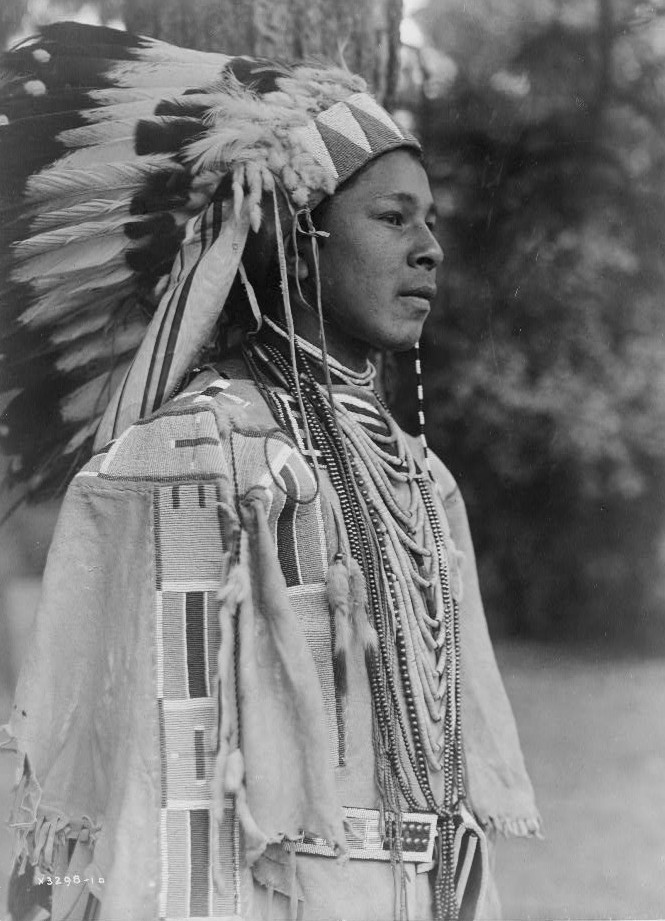 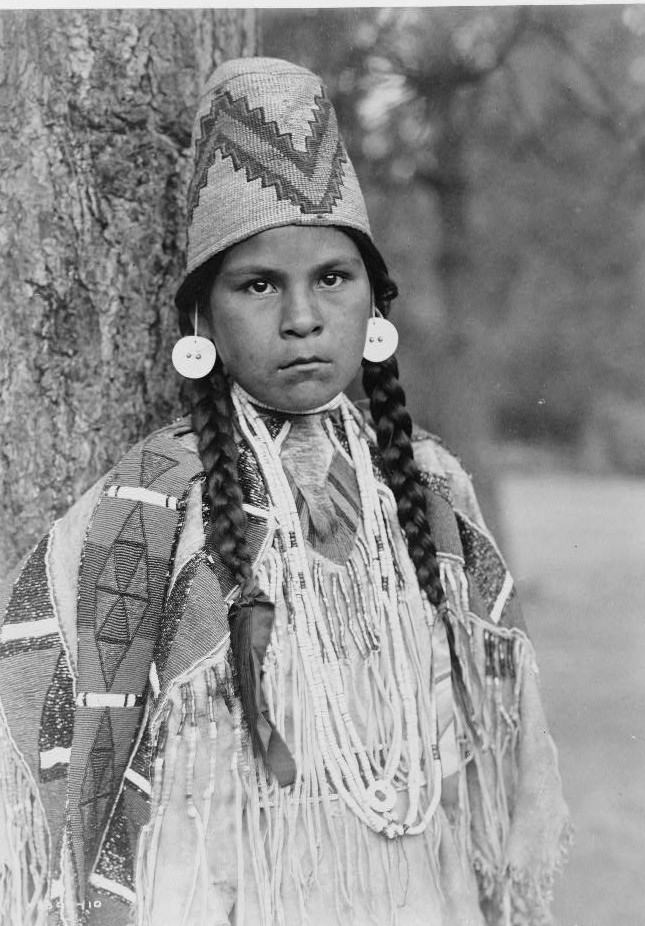 In 1855 the inland Sahaptin-speaking nations were forced to surrender their historic homelands under treaty to the United States government, in exchange for territorial set-asides on reservations.

Today the Umatilla share land and a governmental structure with the Cayuse and the Walla Walla tribes as part of the federally recognized Confederated Tribes of the Umatilla Indian Reservation. Their reservation is located near Pendleton, Oregon and the Blue Mountains.