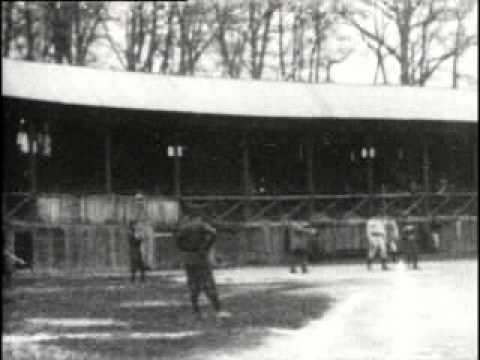 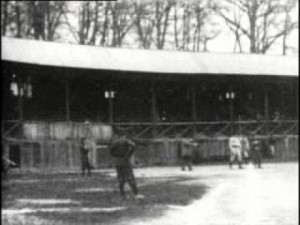 The rare footage below was filmed in 1898 by Thomas A. Edison Company.  Photographed from one camera position behind home plate, the film shows a baseball game in progress. The action includes two players running toward the camera; one uniform seems to be Newark, New Jersey.

Here are some old photographs of Detroit, Michigan. Detroit-Cleveland baseball game at Briggs Stadium December 1942 by photograher John Vachon from Library of Congress 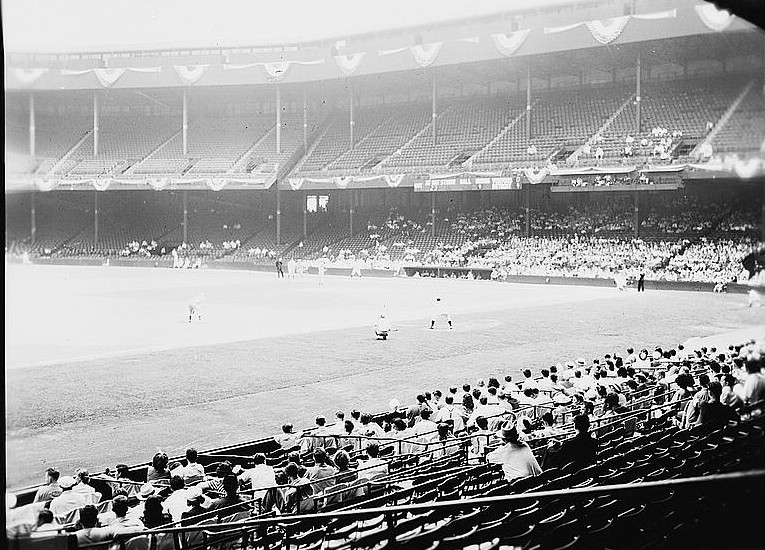 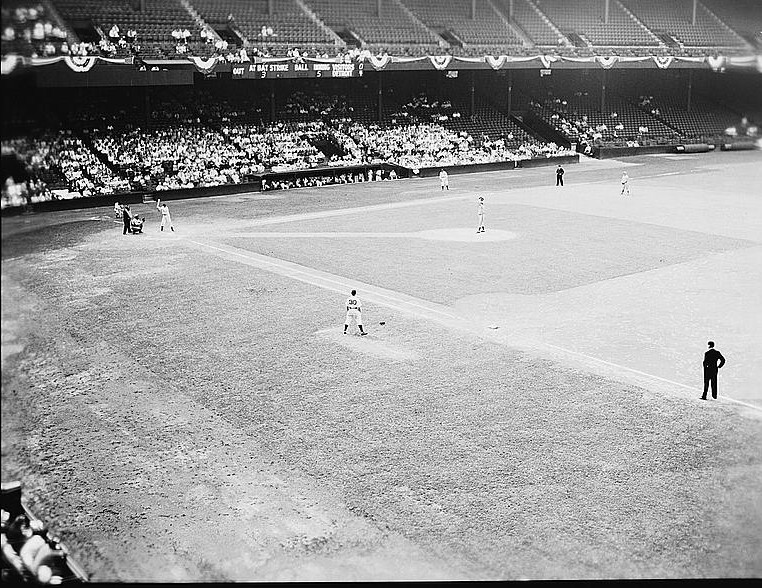 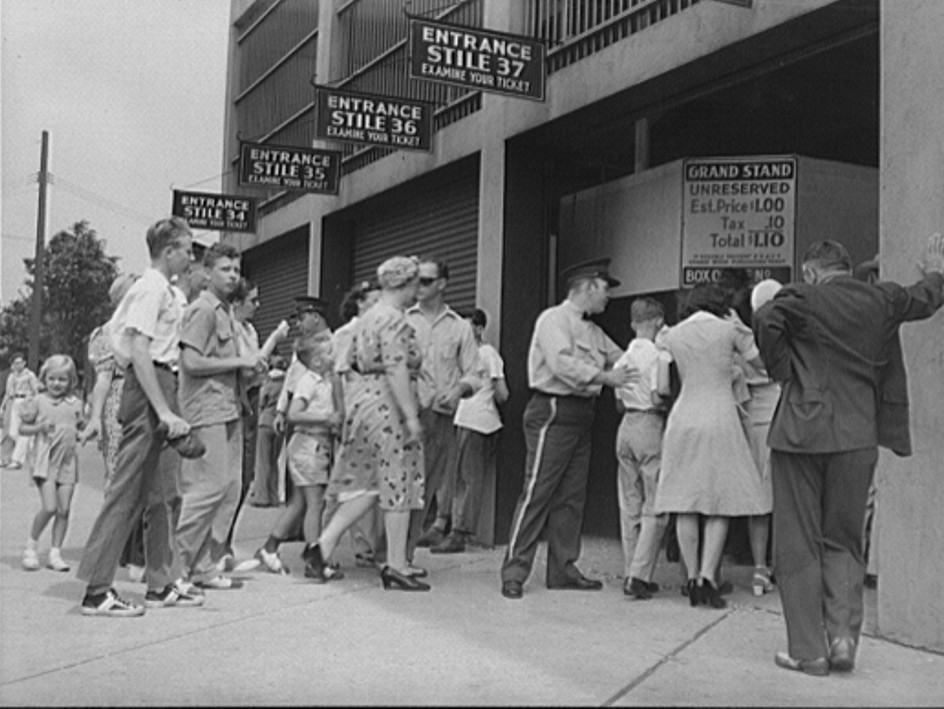 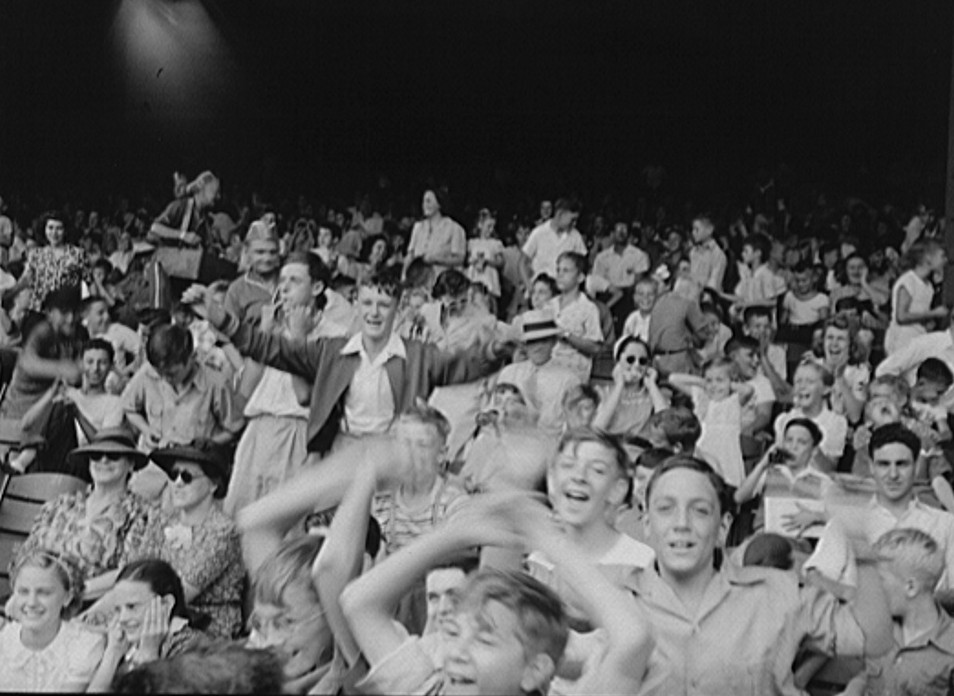 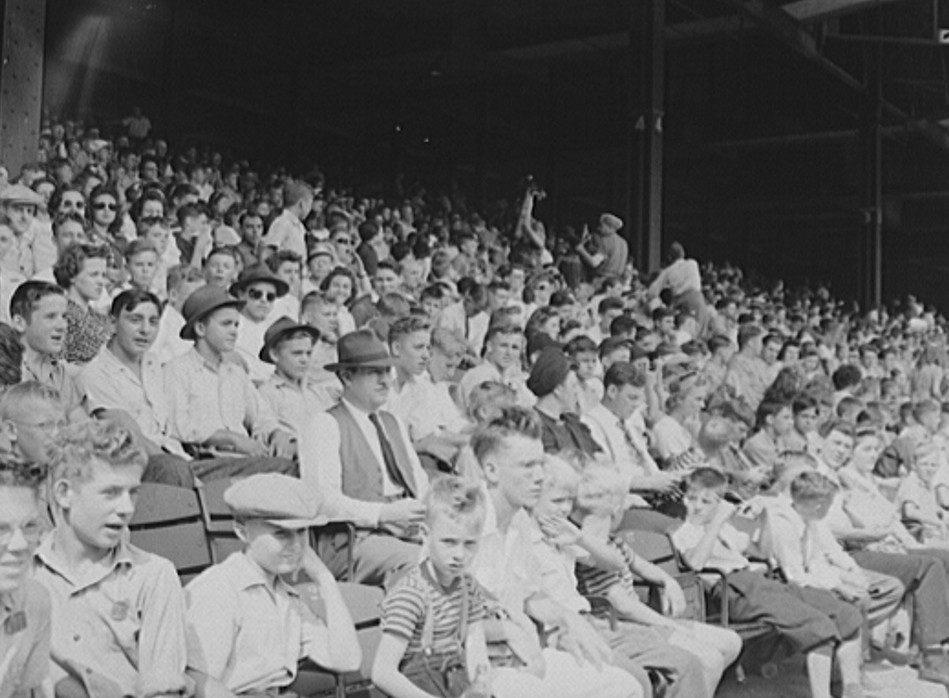 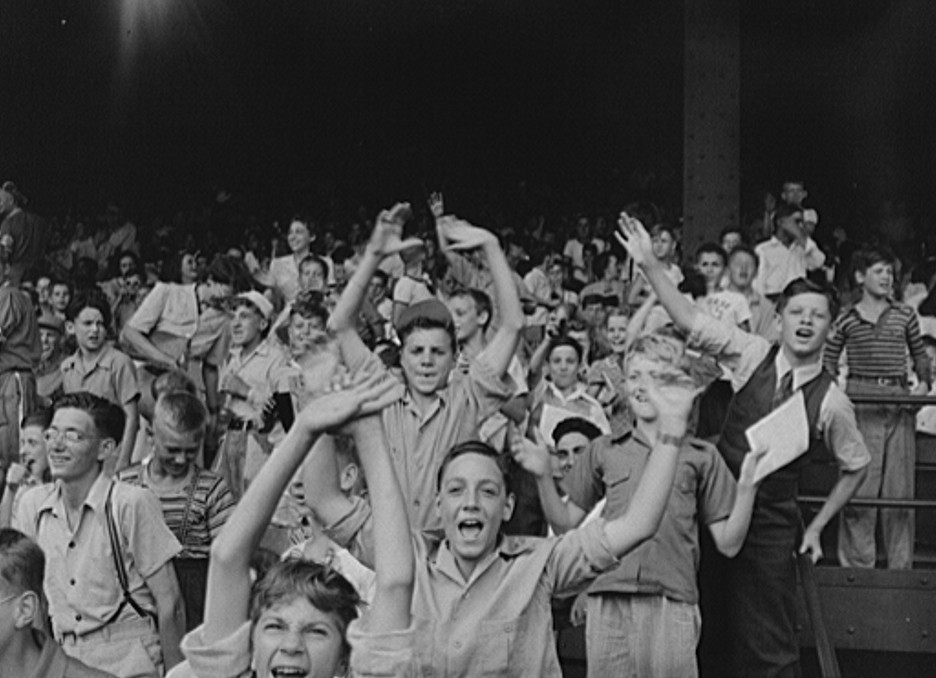 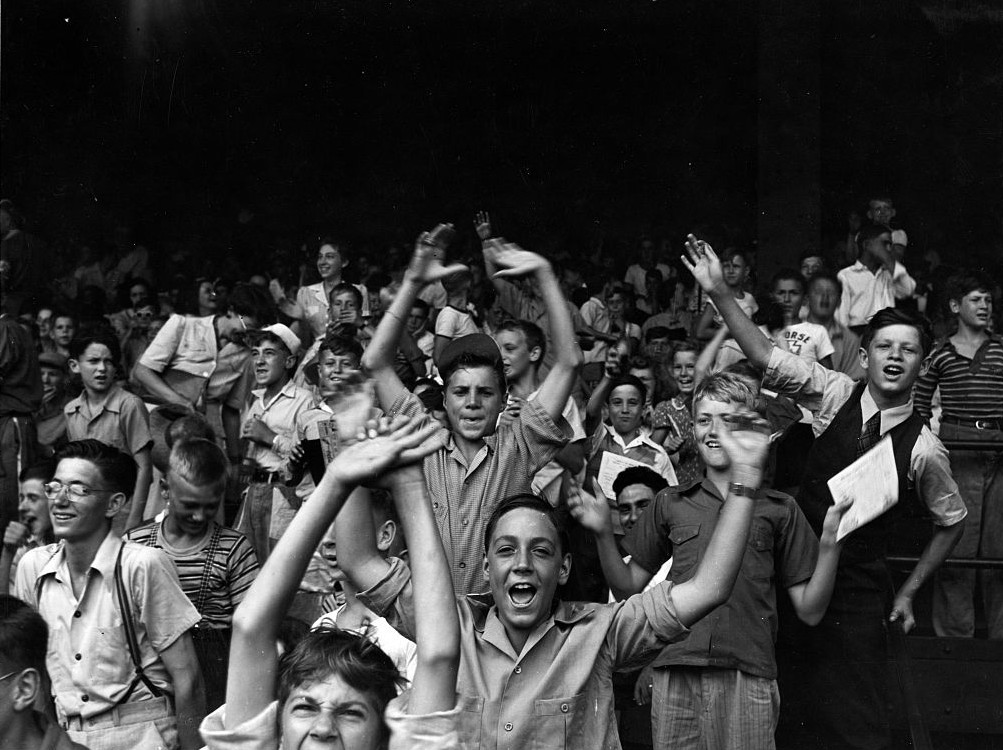