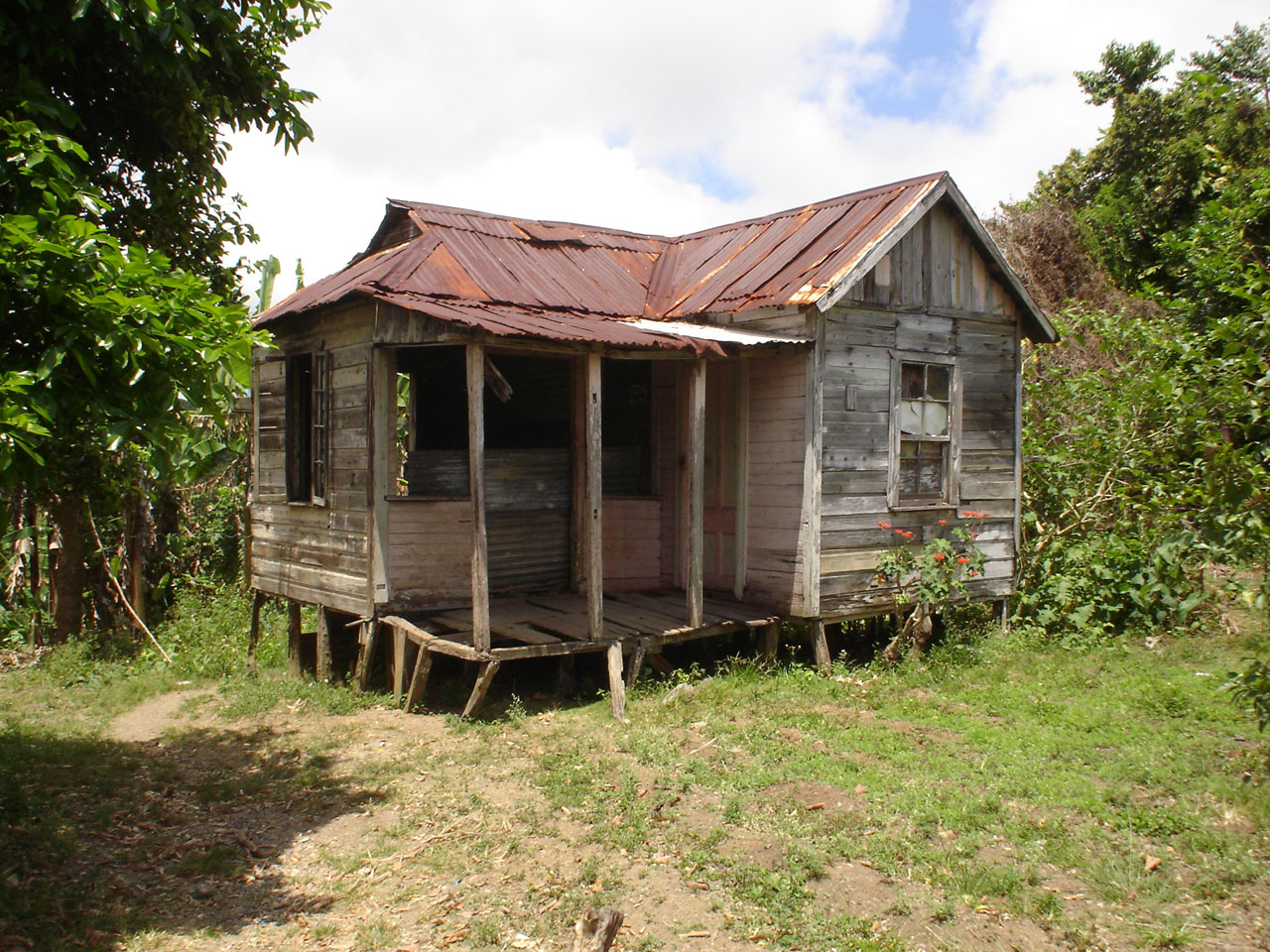 Alabama Contributing Author, Dorothy Graham Gast, provides another interesting story about Shell Homes in Alabama. Do you remember them?

During the years after World War II, rural families in the South were still living in substandard housing. Many homes were no more than two-room shacks with lean-to areas that had served as tenant houses without running water or electricity. Many people had no hope of better conditions at the existing cost of building.

In the 1950s brochures began arriving in country mailboxes showing one, two, and three-bedroom homes completely finished on the outside, partially finished on the inside giving the buyer a choice of completing the work themselves. The best known of these was Jim Walter Homes. 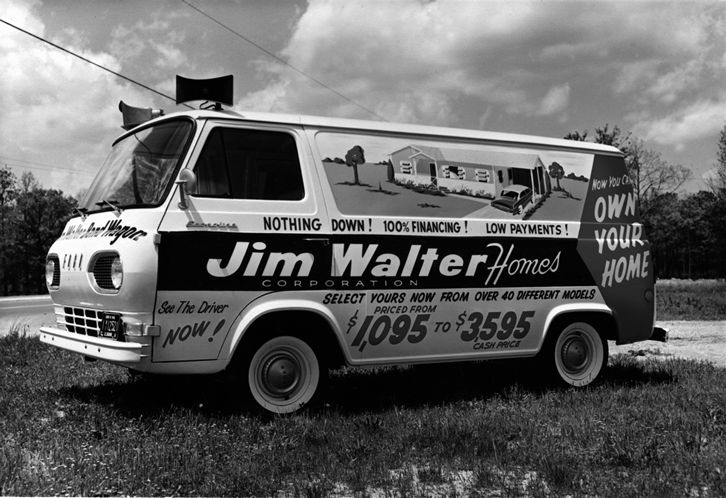 The company would sell most of the inside building material, including sheetrock, insulation, doors and carpet. Anyone who had a deed to an acre of land could sign a contract, make payments for twenty years and be debt free. A starter house with two bedrooms sold for $2400 and could be financed, finished, and added on to, and still be paid in full before the first child finished high school. 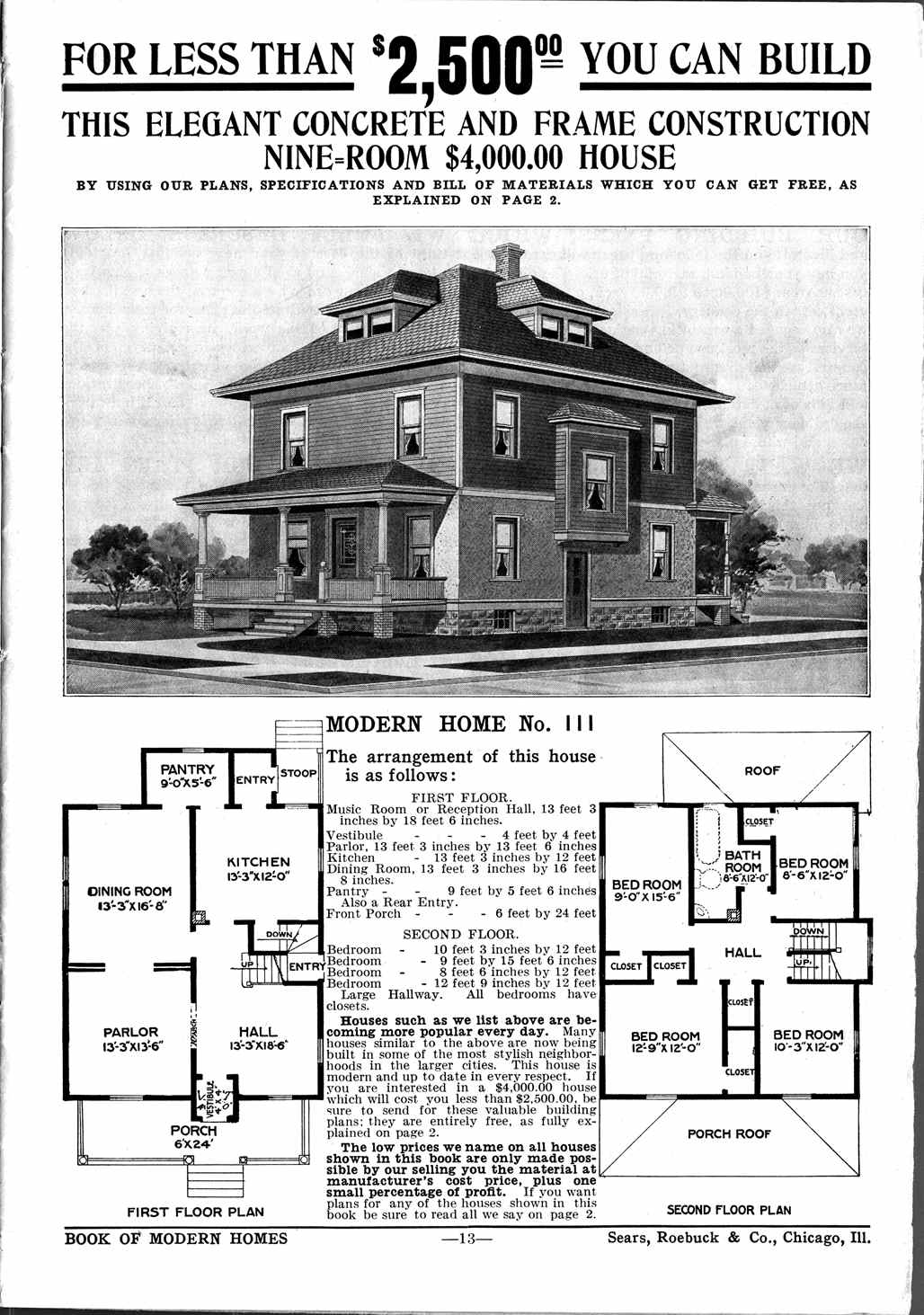 A lumber truck would drive up to the site, unload framing, doors, and windows, sheetrock, nails flooring, paint, and linoleum. Workers covered supplies with tarps and left. The next day or so a framing crew laid concrete blocks for foundations, built subflooring, and framed walls, while the new owners watched in amazement as the structure they had chosen developed before their eyes. The frame of an 800 square house could be ready for ceiling joists by the end of the first day. The oak floors were the last things finished by the company.

A drilling truck could drill a well and place a water pump into place and connect it to the house plumbing as the plumbing crew joined the pipes and as electricians wired the lights, base plugs, and laundry connections to the fuse box. Sometimes three different crews worked on varying tasks.

Our three-bedroom house was built by a Walter competitor. It was 34 by 22 feet with a living room kitchen at one end and tiny bedrooms around the even smaller bath. The girls’ bedroom was papered with state maps obtained free from service stations. They could lie in their bunk beds and trace trips on their travel wish lists.

The shell home division of Jim Walter Homes was closed in 2009. All over the South these homes still shelter families though most have been improved and changed enough to be unrecognizable. For some families, it was the first inkling that they could own their own home and aspire to a more comfortable life. Propane hot water heaters, stove and heating released the owner from the time-consuming wood cutting and fireplaces. Sixty years ago an acre of land, a Jim Walter home, and an affordable mortgage allowed even manual laborers the security of their own home with electricity and running water.