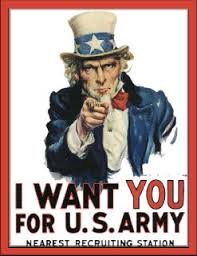 Words of Wisdom from the Military

The following humorous instructions were found in some on military journals but have the ring of truth to them.

The film below In this installment, Private SNAFU learns the lessons of weapons maintenance. Private SNAFU (Situation Normal All Fouled Up) was produced as a series of instructional cartoons by the US Army Signal Corps, and was originally created by Theodore Geisel (better known as Dr. Seuss) and Phil Eastman. Transcript (PDF): http://archives.gov/social-media/tran…

Freemasons contributed to America and the state of Alabama through their patriotic service and philanthropic work since 1811, but little is known about their backgrounds. Utilizing the bonds of their fraternity, but without fanfare, the freemasons built schools, orphanages, nursing homes, provided for the sick and elderly, fought wars, and were an integral part in building the state of Alabama and our country. They were, simply put, ‘the epitome of good patriots and citizens.’