This story is a continuation of “Moving in Two Covered Wagons” 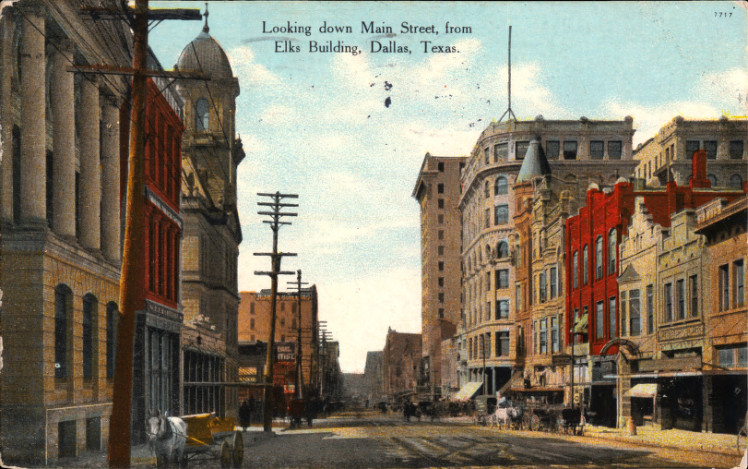 Dad told me the story that while selling the paper. Him and other boys would gather at one of the doors of the news office. He said there was a small platform built up off the ground about four foot high. The would get there papers there. It was set up so the first boy that got there would get his papers first.

One boy thought he should get his papers first every morning. Even if he was first or not. He was a little bit older and larger that most of the boys. Dad said that he got there first one morning. When the bully got there he wanted to be first in line. Dad wouldn’t let him on the platform. 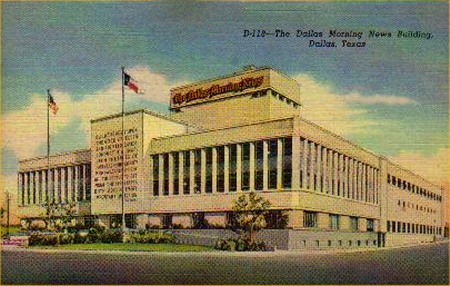 The boy got mad and told Dad that he was going to put Dad off of the platform. Dad said that a fight was going to happen. He said he jumped off of the platform and hit the boy in the chest with both feet. He knocked him down. Dad said that he started to hitting the boy in the face with both of his fist. Dad said he was too scared to let the boy get up. For he thought the boy would whip him The boy started to cry so Dad let him get up. The got to his feet and started to run home. Dad said after that, the boy got in line just like the other boys. He never did try to bully any of them again.