Circleville, Ohio in 1938 was trying to recover from the Great Depression when these photographs of downtown street scenes were taken by Ben Shahn.

Permanents were in vogue at the local beauty shop during this time. 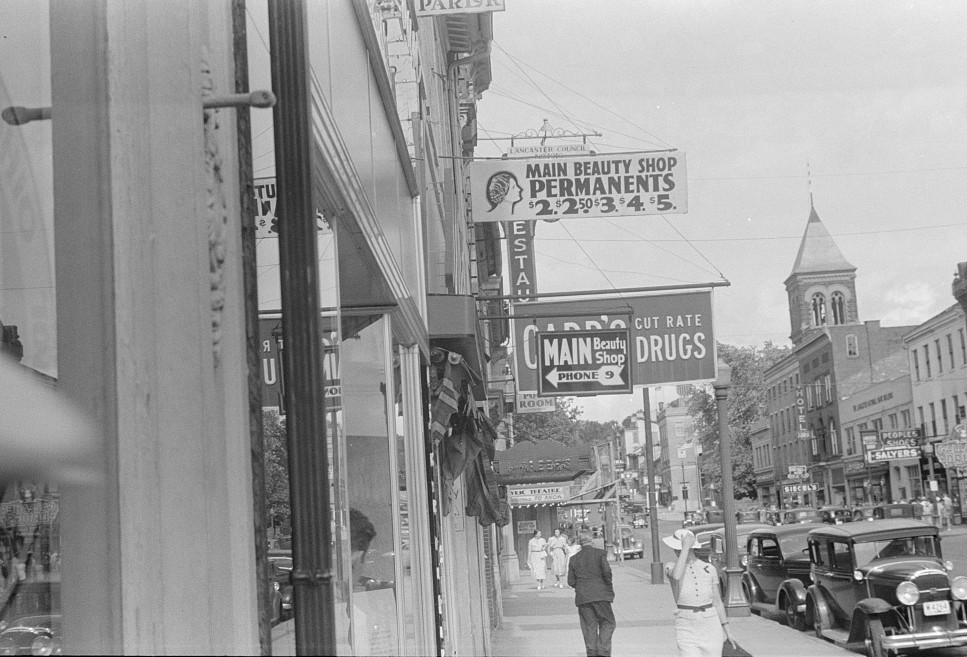 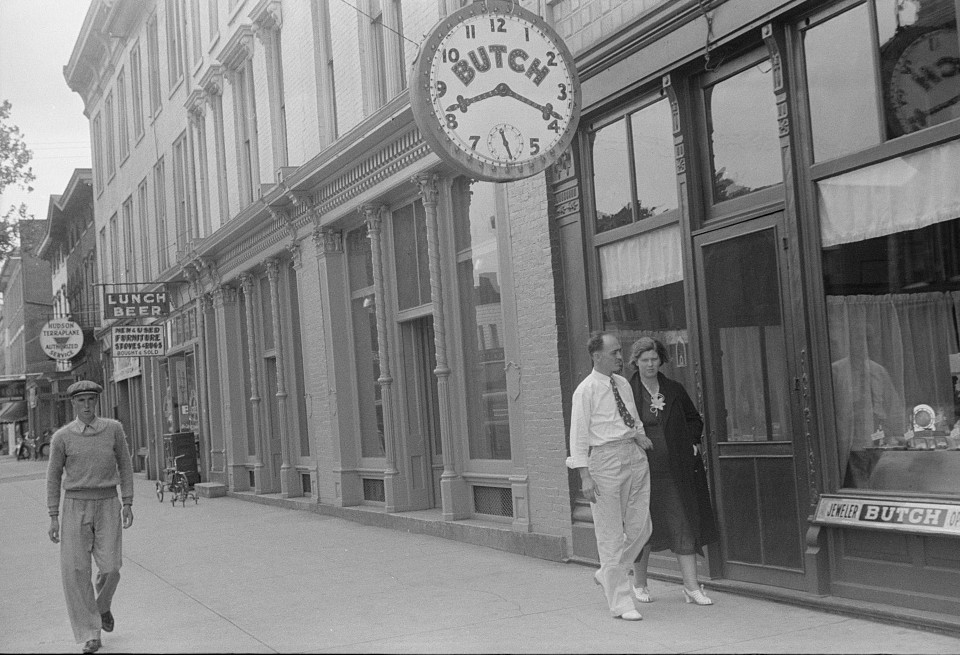 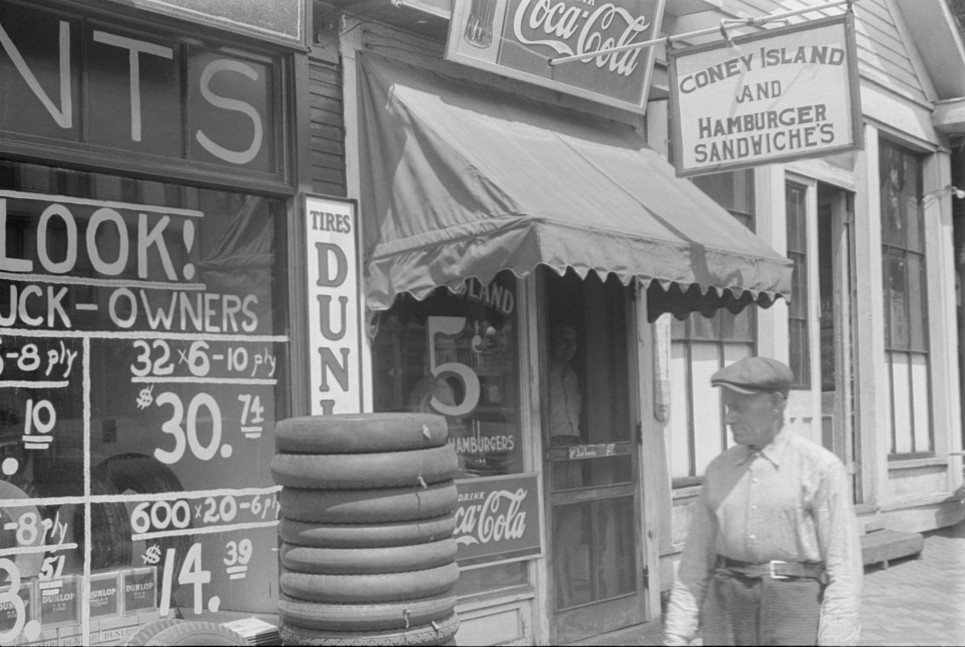 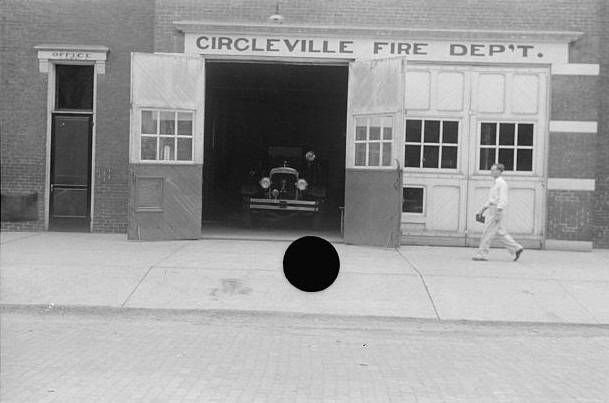 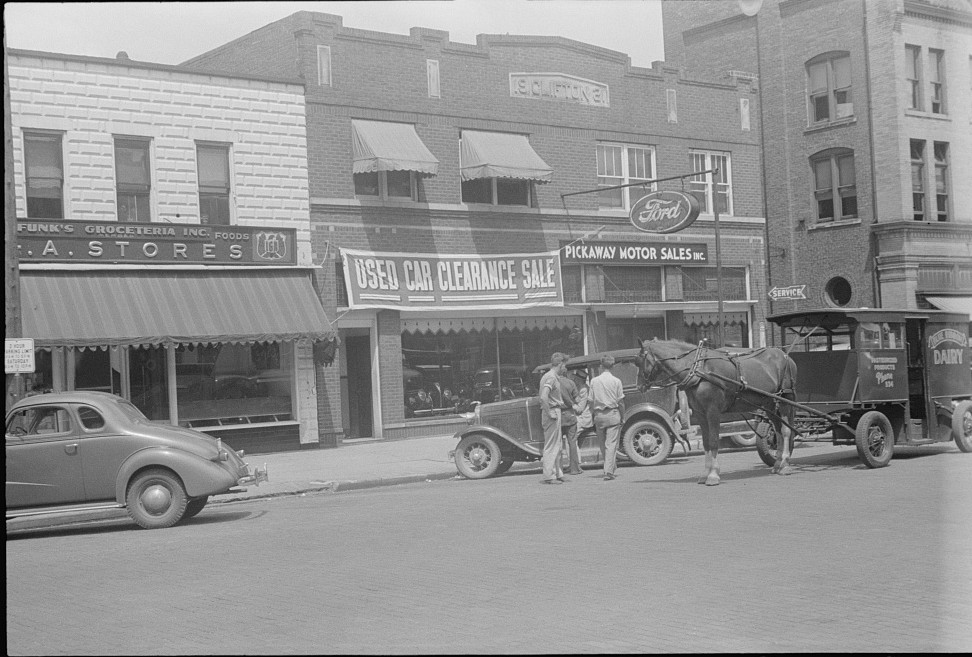 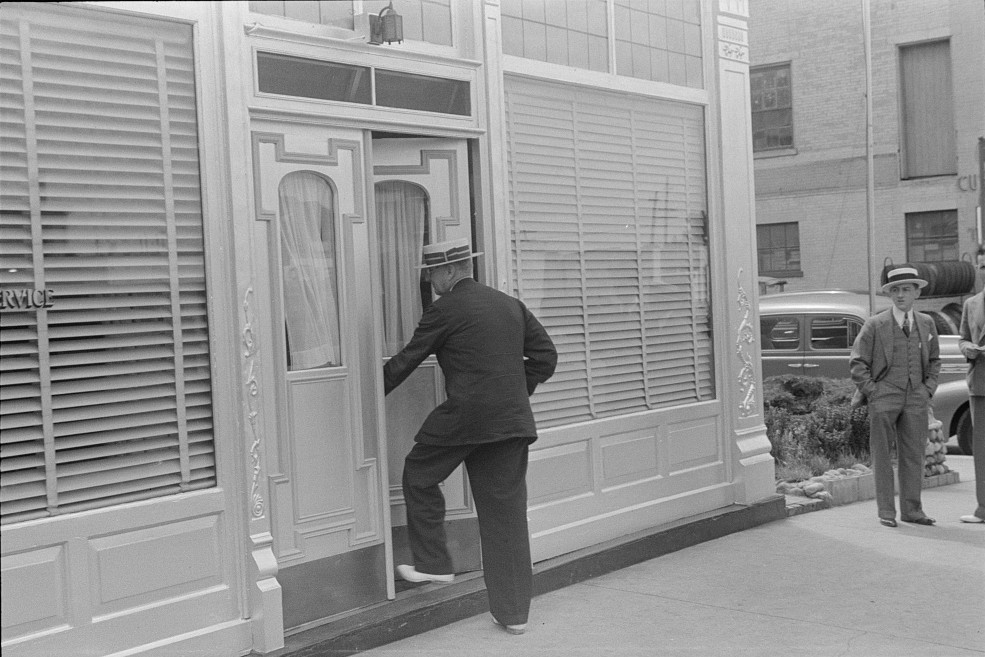 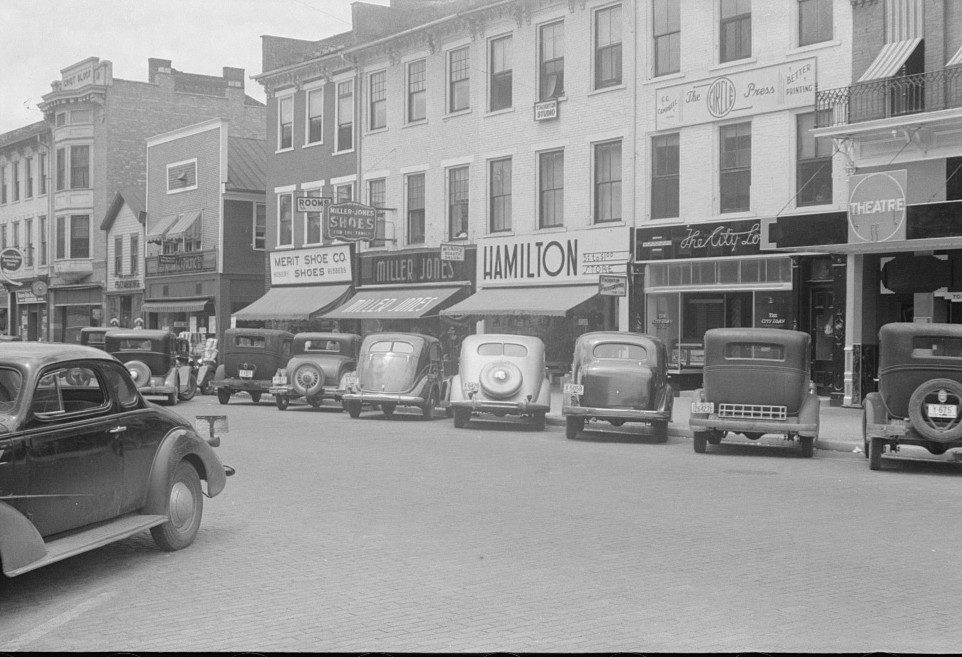 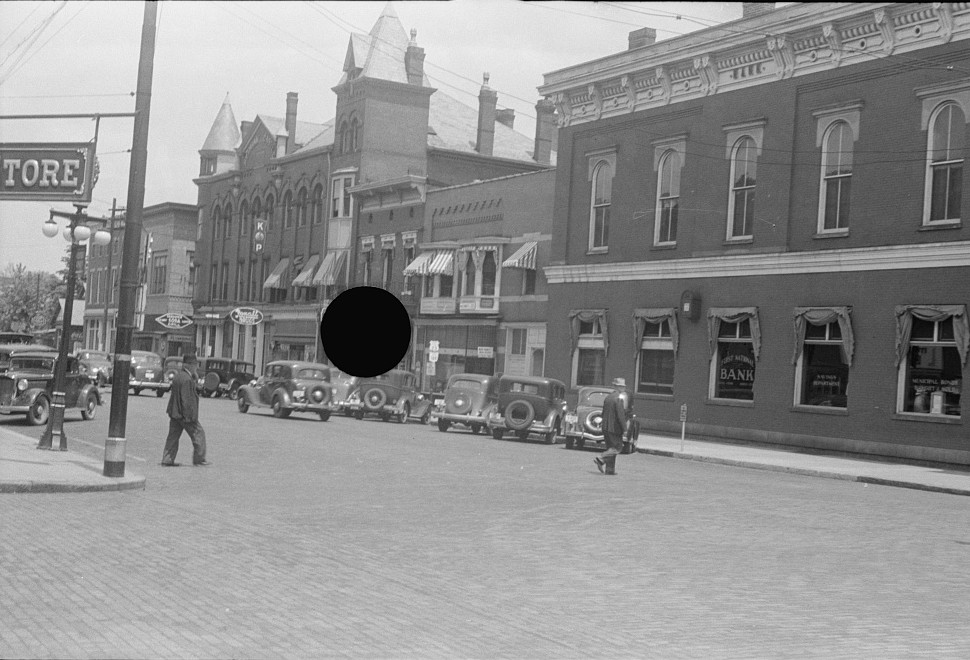 Policeman in a discussion with this man. 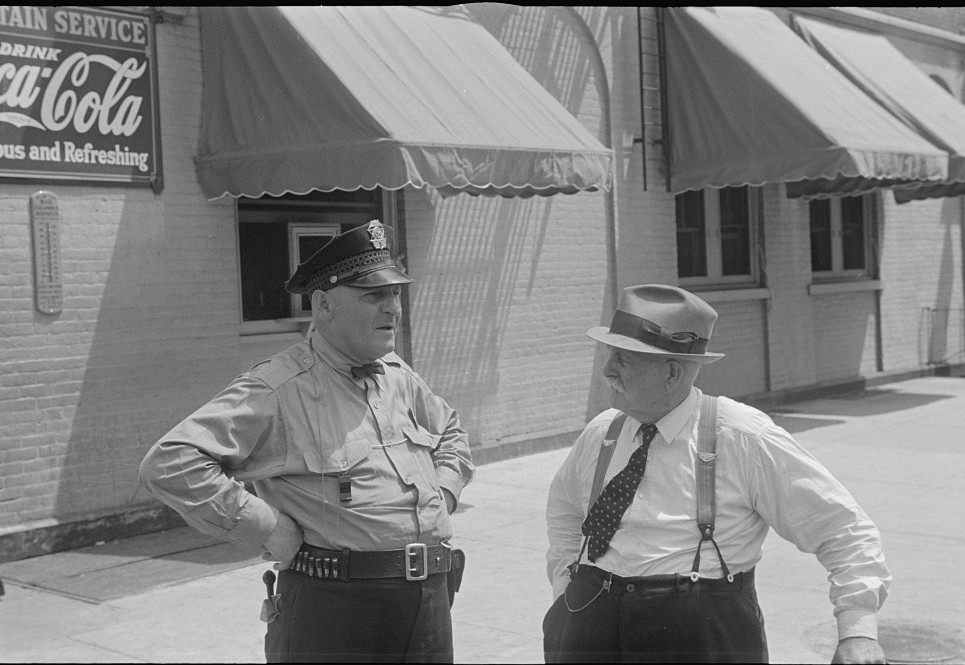 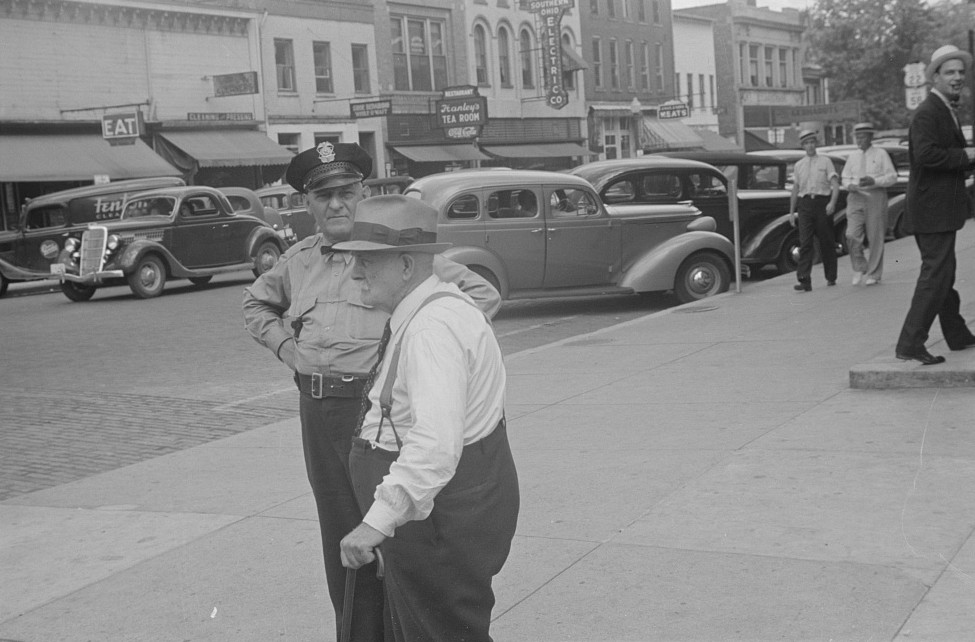 Hanging around the 5 an 10 cents store 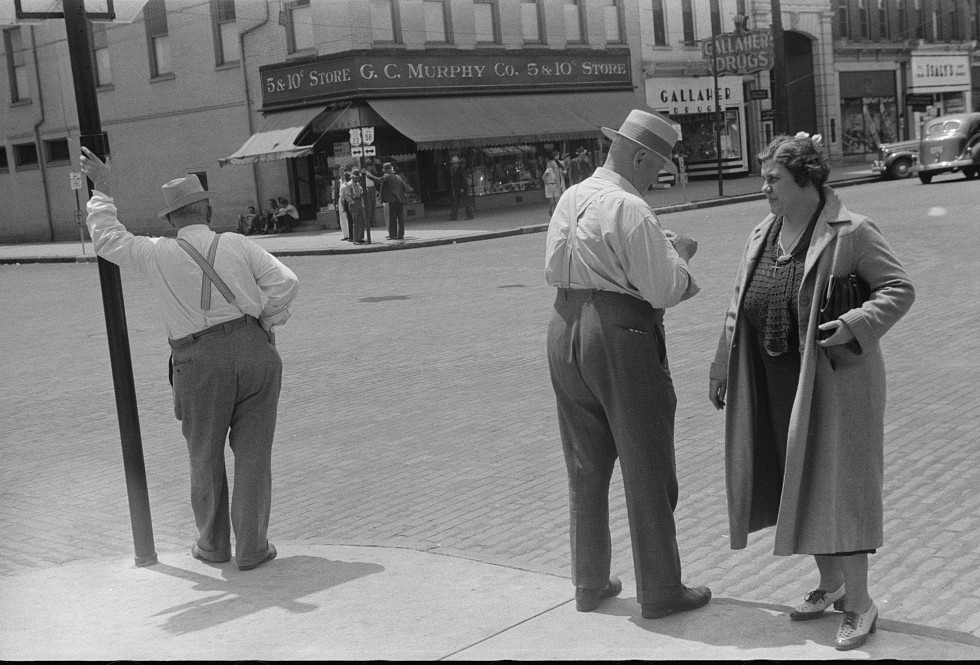 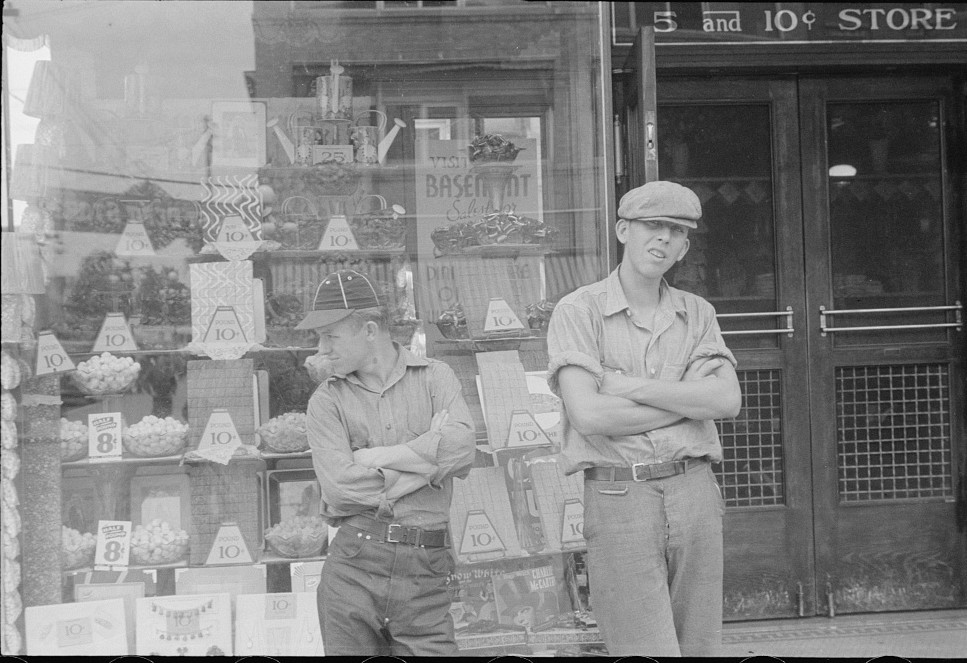 Veterans’ of Foreign Wars and the Second National Bank. This bank opened its doors for business January 1882. The first president was Noah S. Gregg. Henry N. Hedges, Jr. was the first cashier. 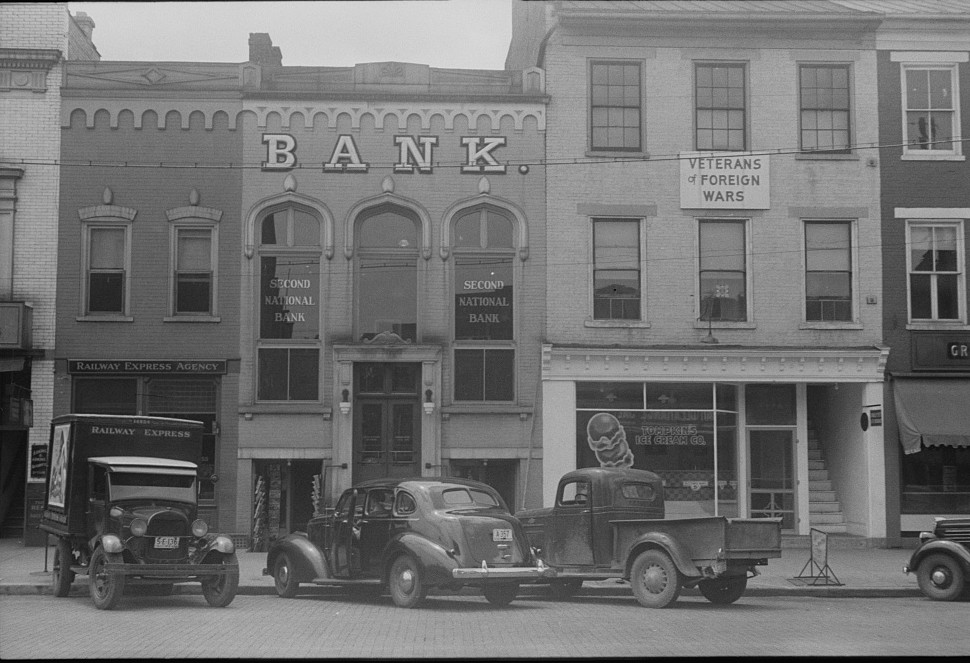 This is the Work Projects building in Circleville in 1938. 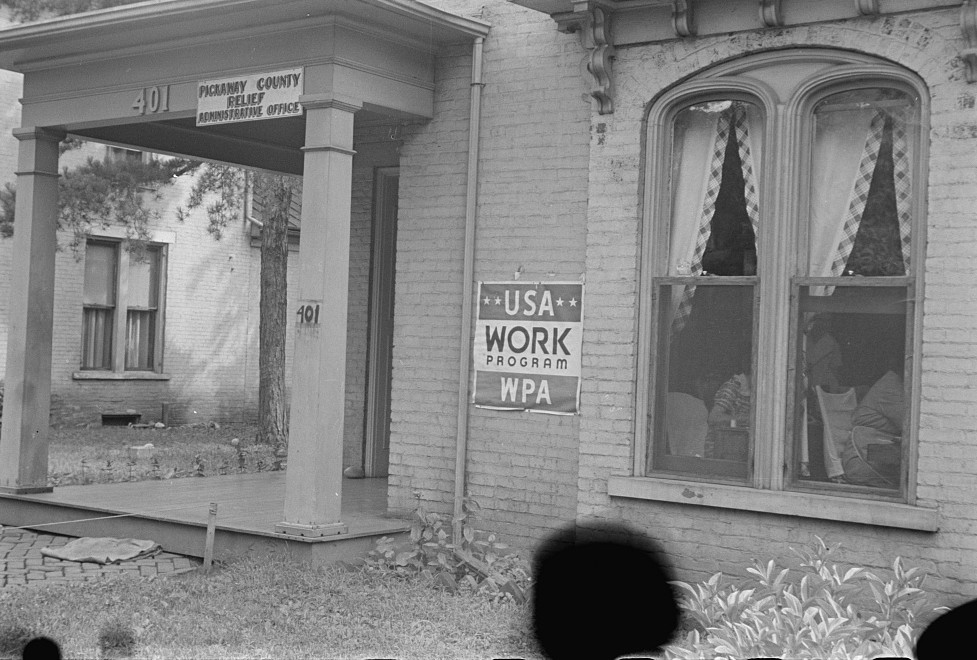 This action packed novel, Faith and Courage, is inspired by true events that took place in colonial America.