The fashion for wigs began with the Bourbon kings of France. Louis XIII (1601 – 1643) went prematurely bald and took to wearing a wig. By the middle of the century, and especially during the reign of Louis XIV.

The Sun King, wigs were virtually obligatory for all European nobility and ‘persons of quality’. Ostentation was the order of the day in Bourbon France and over time the wigs became bigger, often to the point of absurdity. 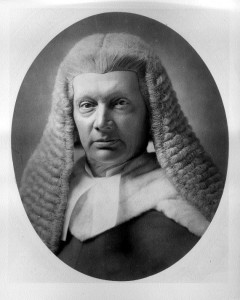 Wigs were expensive to purchase and to keep in condition and were the preserve of the powerful and wealthy.

In the 18th century when many men wore wigs, the most important men wore the biggest wigs. Hence today important people are called big wigs.