In the spring of 1939, photographer Marion Post Wolcott traveled to Greene County, Georgia and took photographs in the area and photographer Jack Delano visited there in 1941. They took many photographs of old abandoned plantation houses such as theses of Jackson Plantation House.

In the late 1840s, James Jackson built a grand plantation in Greene County near White Plains. His youngest son, William Reid Jackson, was the only son to survive the Civil War and thus inherited the plantation.

Old Jackson home – In the spring of 1939, it was lived in by one FSA (Farm Security Administration) family 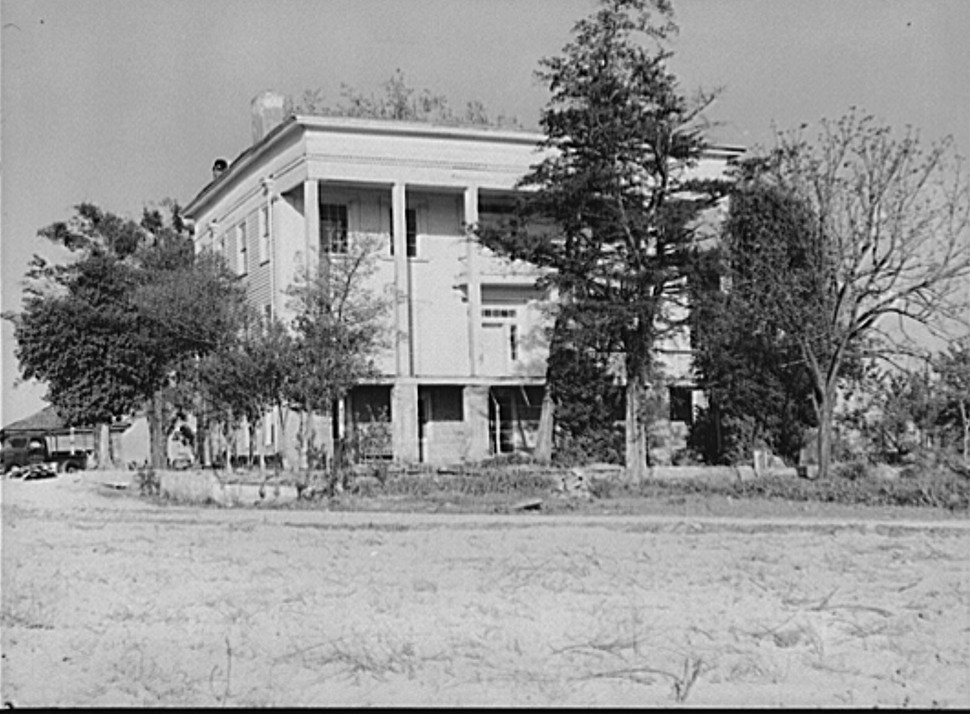 The old plantation homestead on the Jackson farm, the basement of which is now occupied (1941) by a FSA (Farm Security Administration) family. Near White Plains, Greene County, Georgia 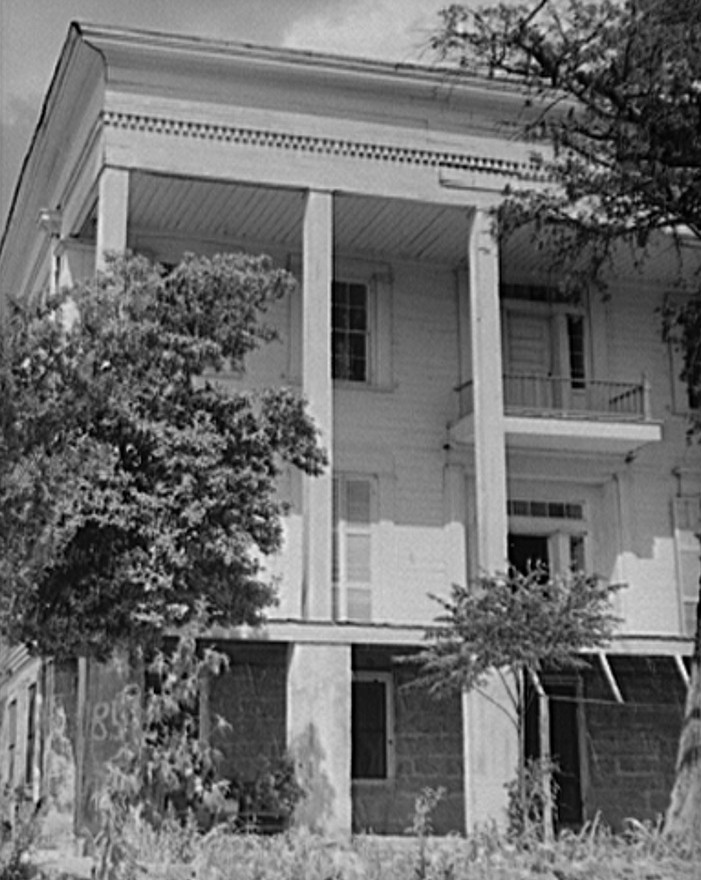 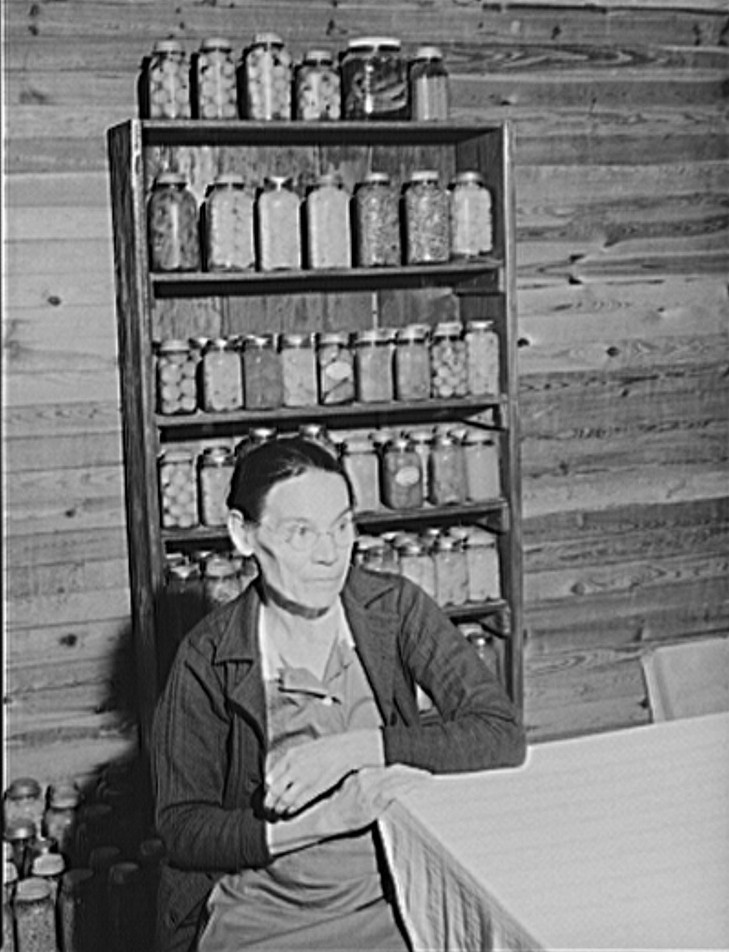 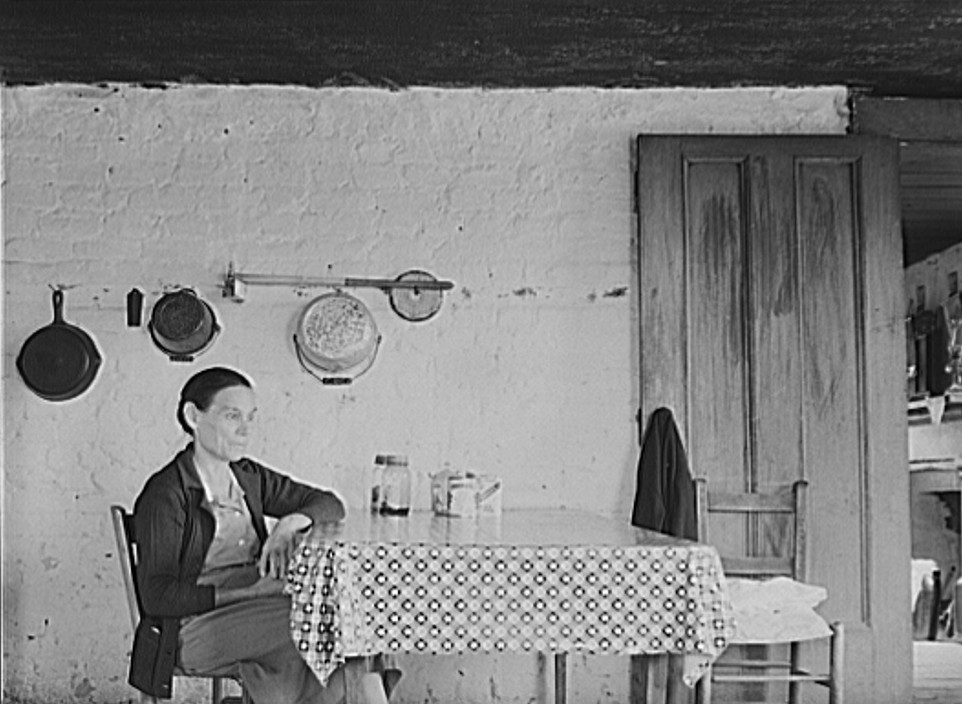 FSA (Farm Security Administration) borrower’s house which has been creosoted. On the Jackson farm near White Plains, Greene County, Georgia 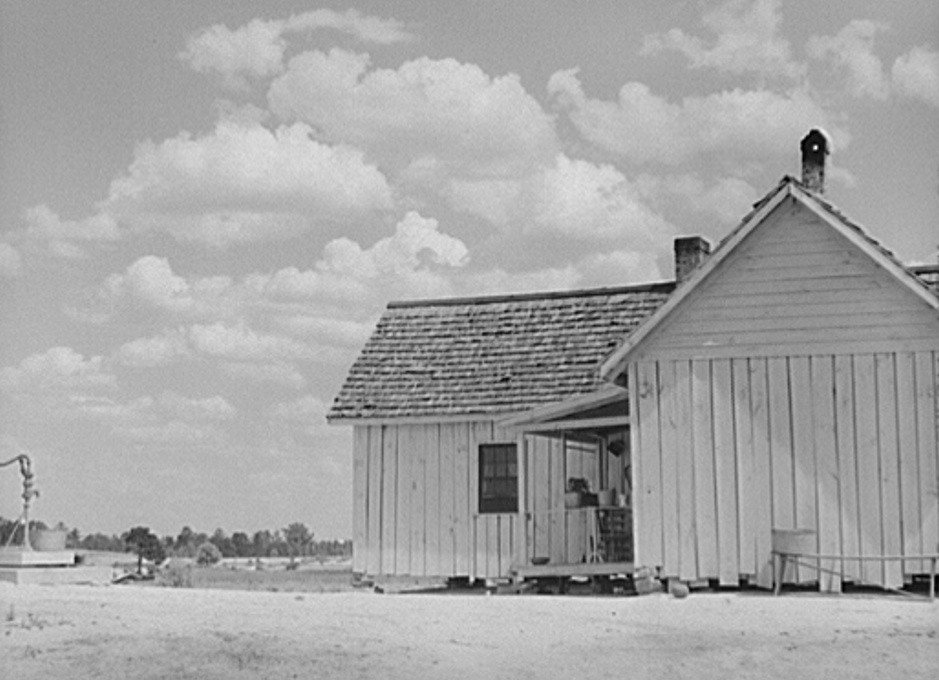 The four pictures below are of the land of the Jackson place from roof in May 1939 –  Greene County, Georgia 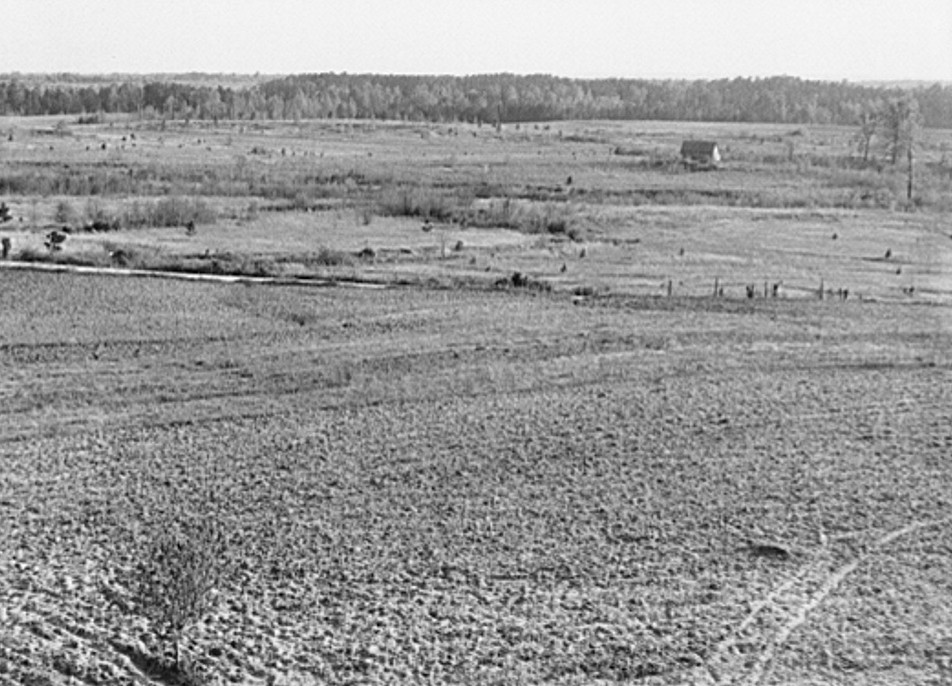 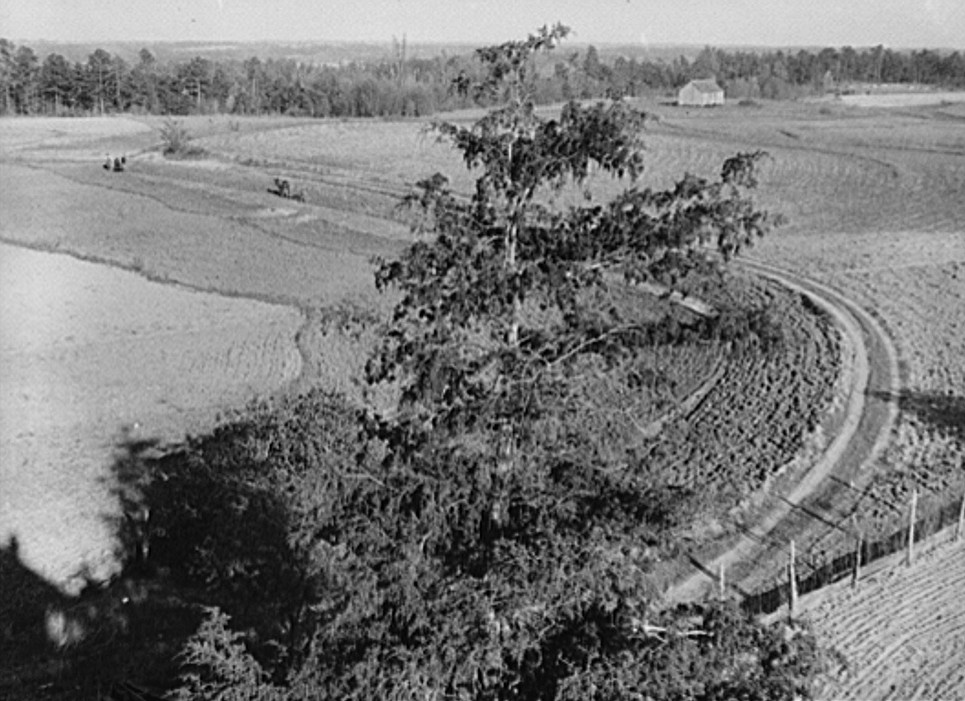 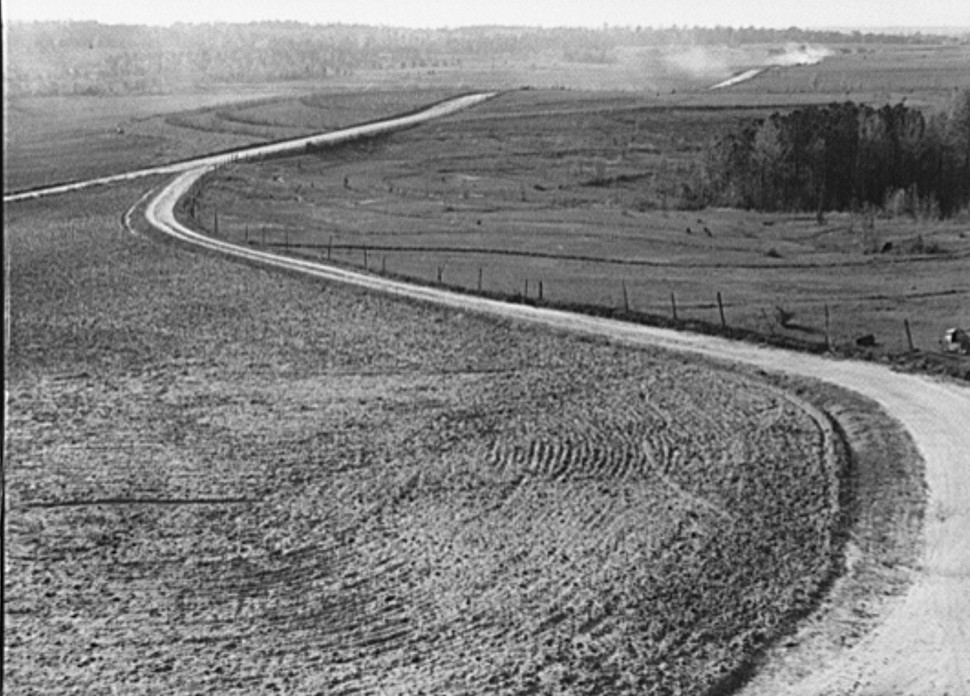 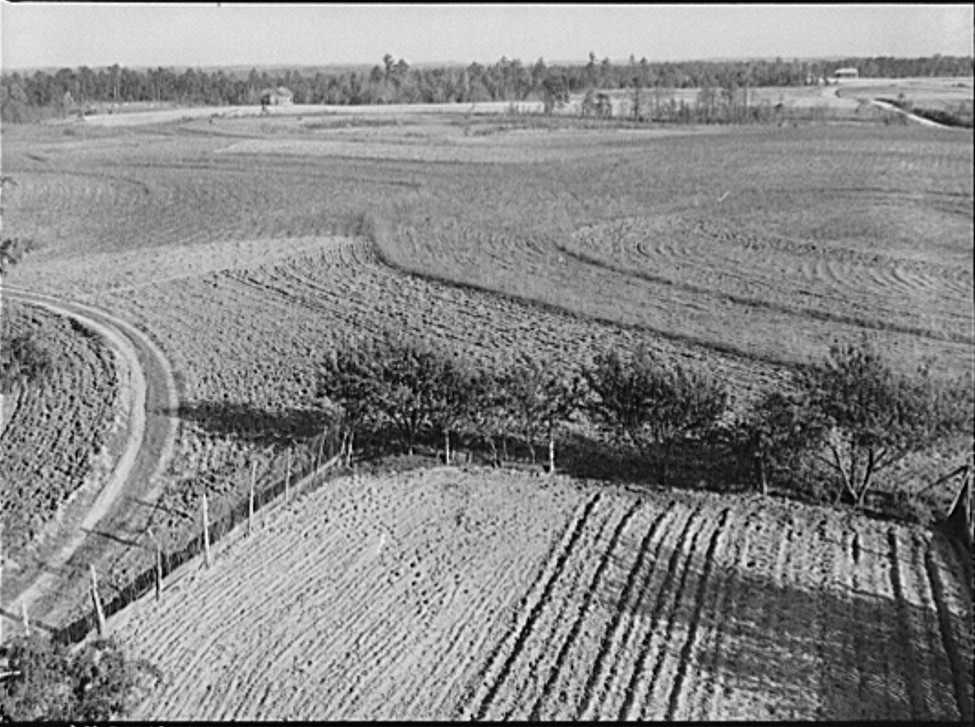 William Jackson’s wife preferred city life over plantation living, so they built a Victorian home in downtown Greensboro (later moved to Reynolds Plantation in 1988 by William’s grandson, James Madison Reynolds, Jr.). Once the family moved to town, the old plantation home fell into disrepair and was eventually torn down in the 1940s.

Another photographer Jack Delano took photographs of the site in 1941. 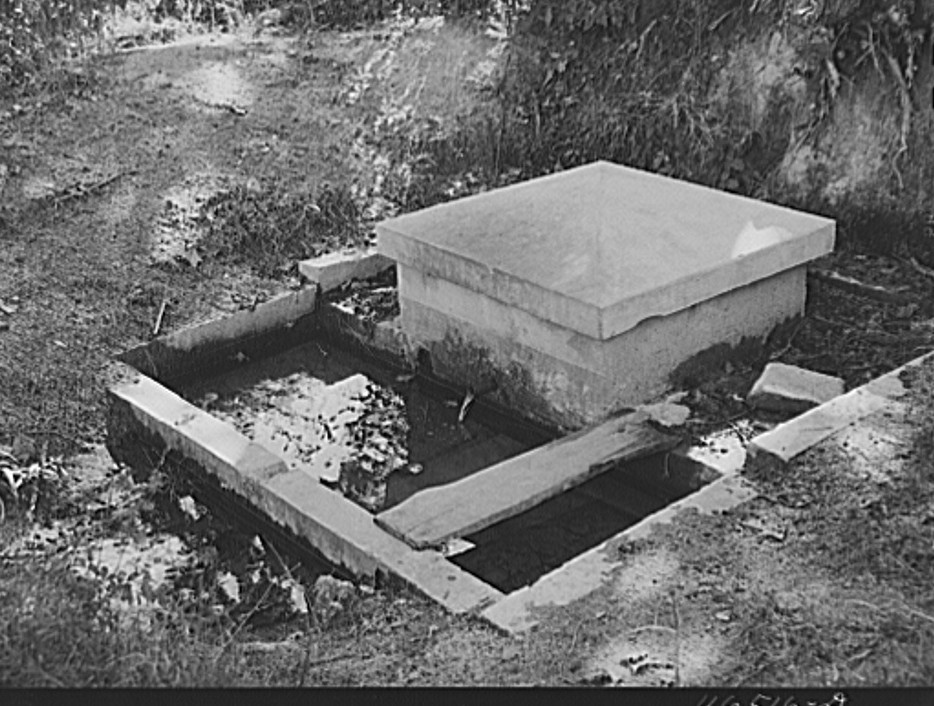 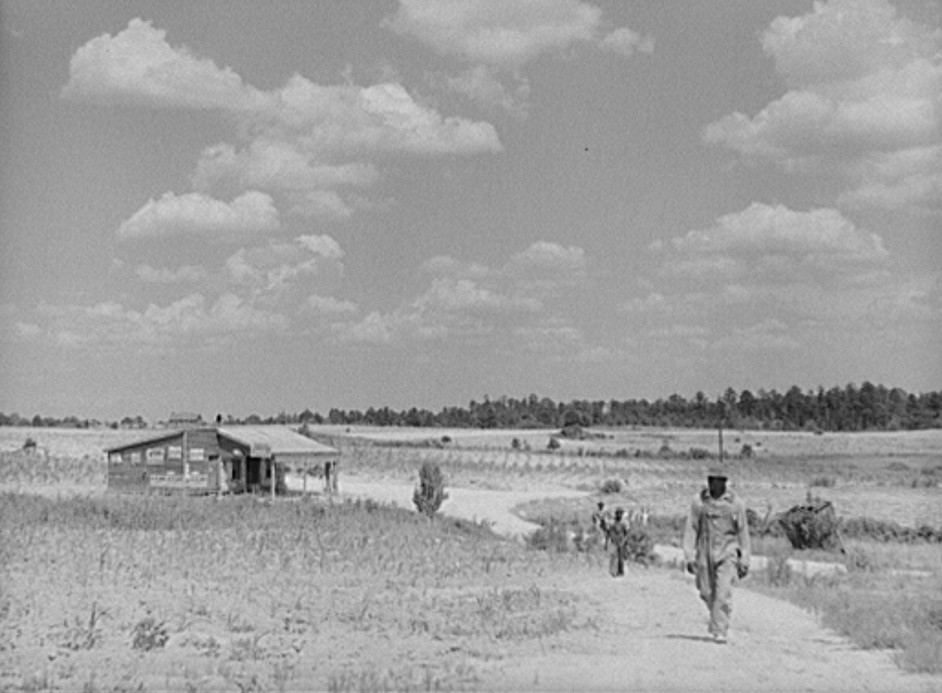 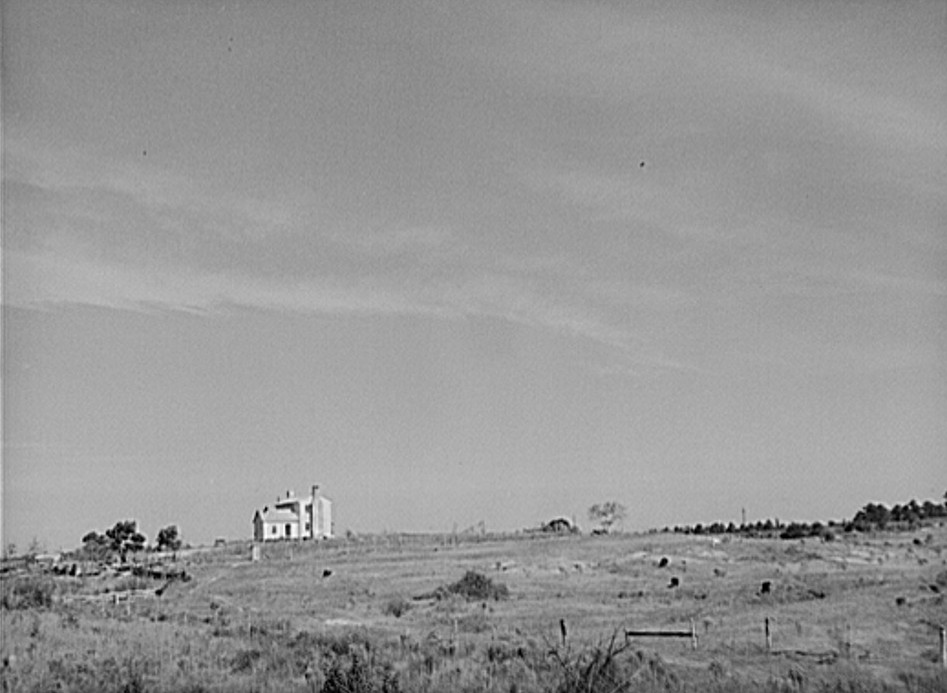 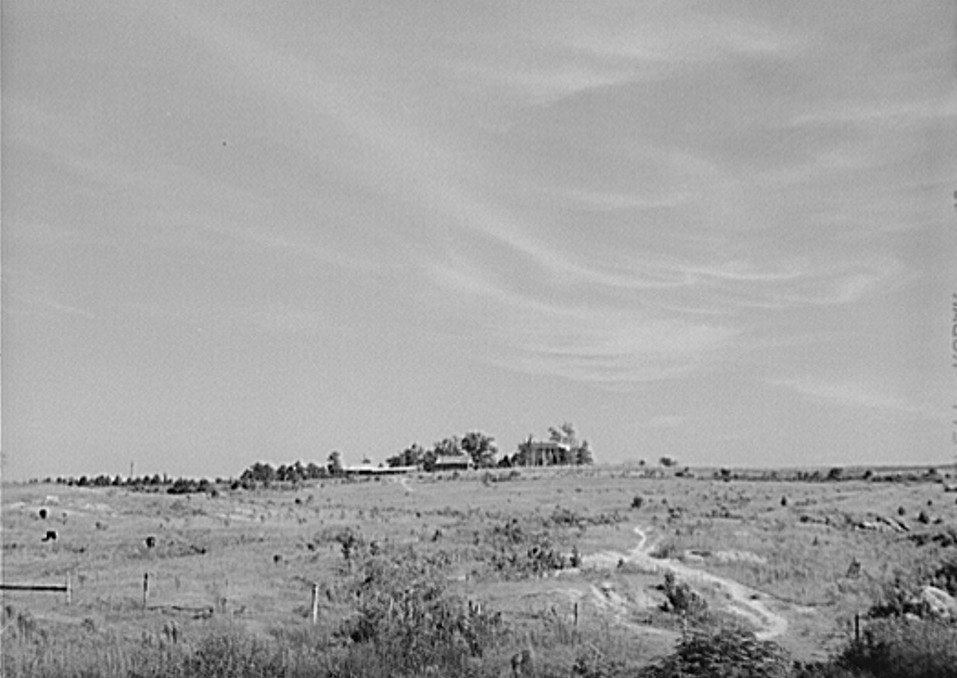 Black tenant farmer with landscape of the Jackson farm near White Plains, Greene County, Georgia by Jack Delano in 1941 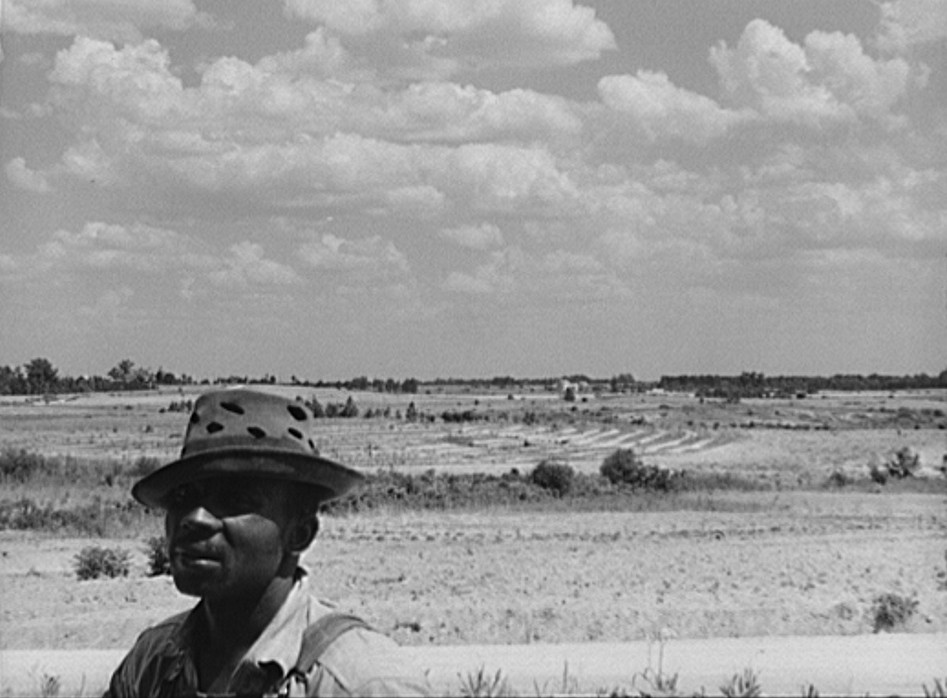 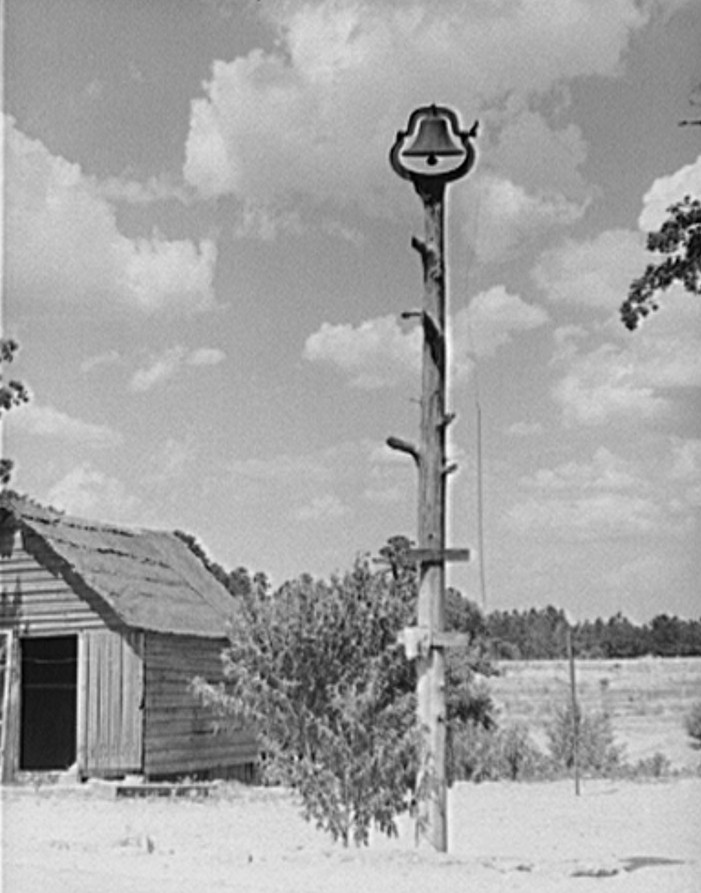 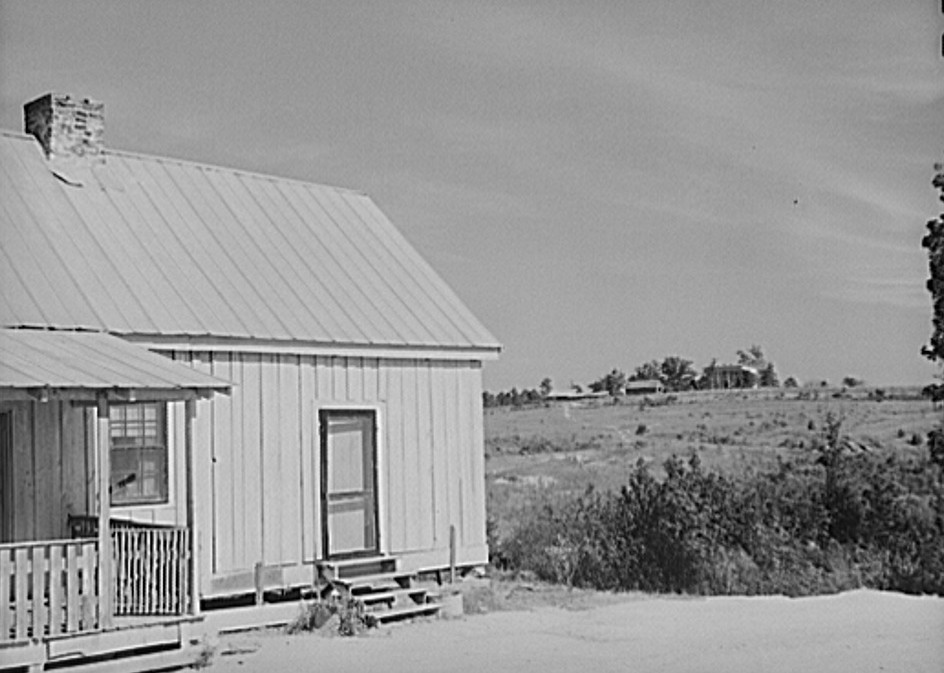 Landscape from the plantation house on the Jackson farm, near White Plains, Greene County, Georgia 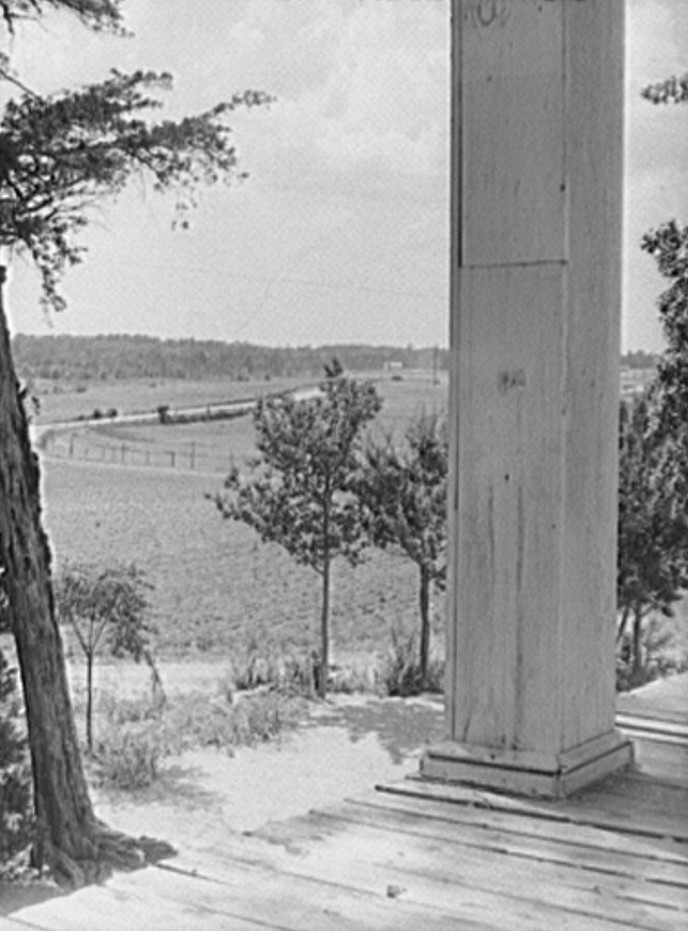 Two photographs of Landscape on the Jackson farm, vicinity of White Plains, Ga. by Jack Delano in color 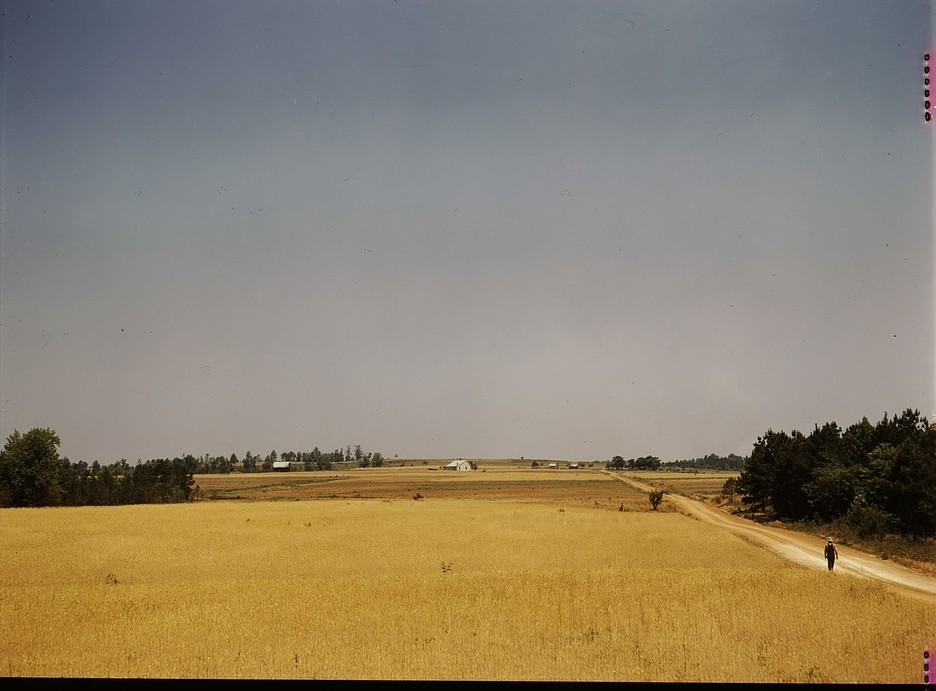 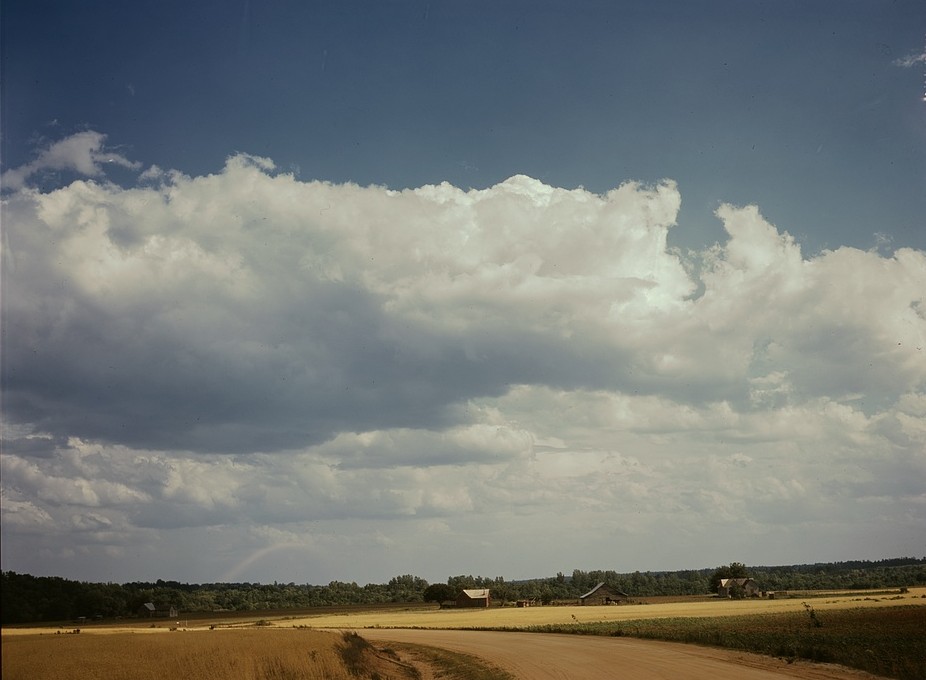 Mosquito Crossing near the Jackson Plantation in Georgia by Marion Post Wolcott, Spring of 1939 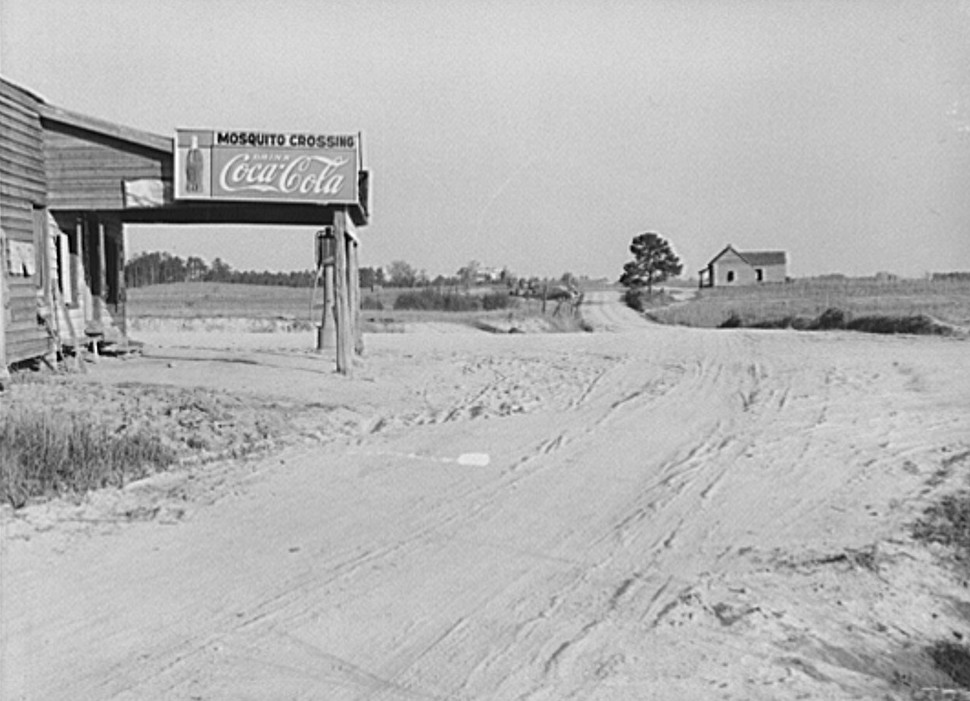 One Response to Amazing photographs of Jackson Plantation in Greene County, Georgia

The Umbenhauers – Pioneers of Pennsylvania – original farm stayed in the family for over 150 years
Rolling ship and witches in the Boston harbor in 1900
Don't miss the stories, get a daily dose of history