In the winter of 1914, my Grand Dad, Joseph Monroe Suttles, moved his family from Russellville, Arkansas, in Pope County, to Dallas, Texas. Originally, he had planned to move to Rockwall, Texas, located about thirty five miles north of Dallas, where he had rented a farm, but upon arrival they found out that the family that was supposed to have moved out, still lived in the house. Not having much of a choice, he decided to move on to Dallas, Texas. For awhile they lived on Elm Street in Dallas. 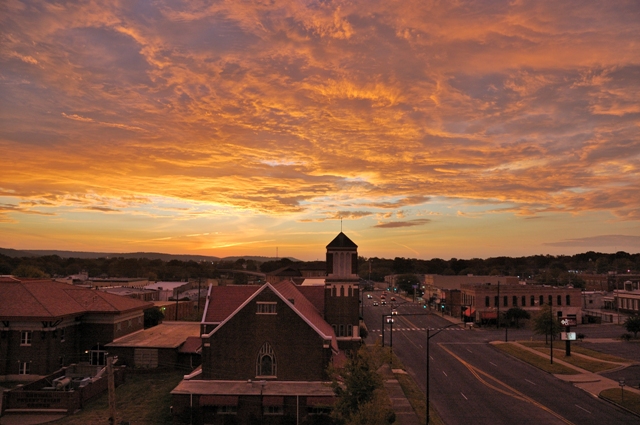 At the time there were eleven children

They moved in two covered wagons, he owned one and he hired a neighbor with a covered wagon to help him move. At the time there were eleven children. The oldest child, Henry, was grown at the time but not sure if he was still living with them or had already married and moved out. The children ranged from twenty three down to about five years old. It had to be a long, cold, hard trip for all of the family; trying to stay warm and cook to feed them all. There were 11 children in all. 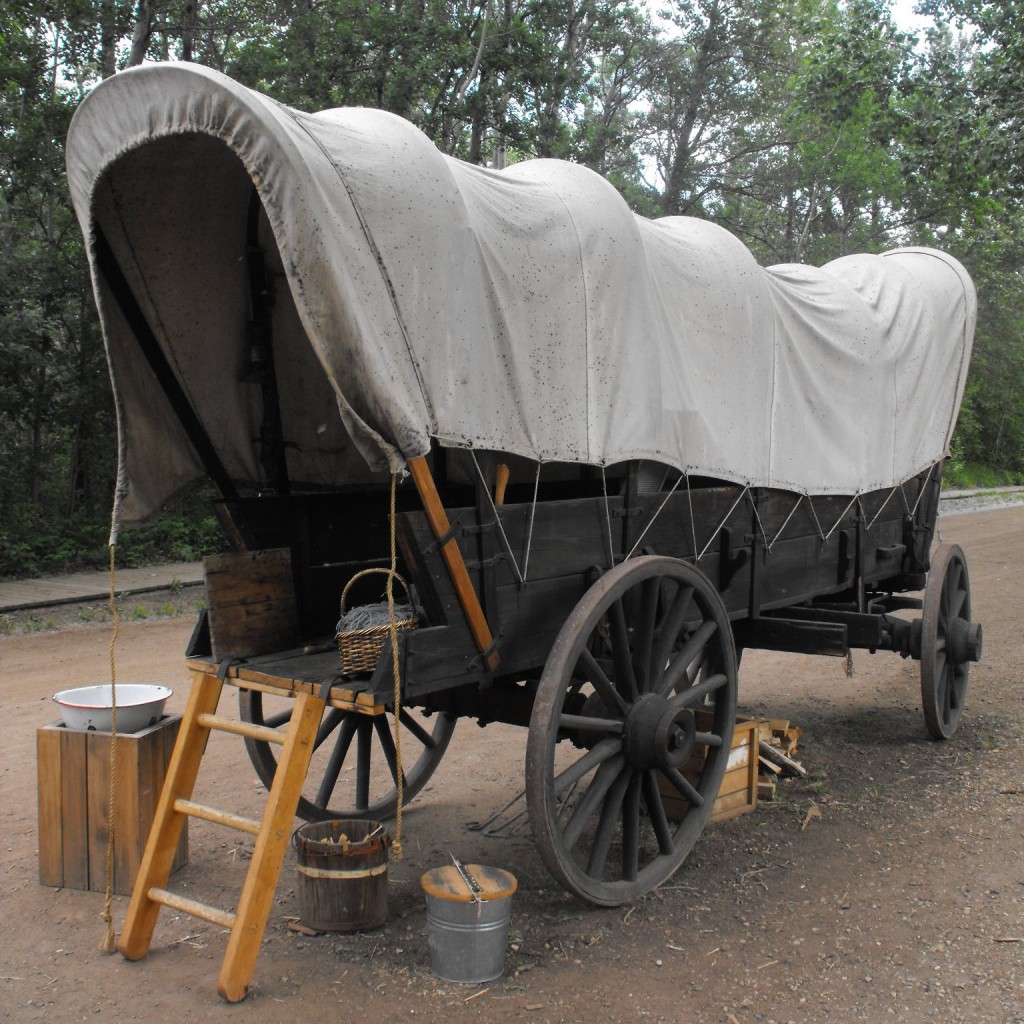 You could travel about twelve miles per day in a wagon. They had to get up each morning and build a fire to cook and feed them all breakfast, which would have taken quite a bit of food. They probably cooked enough for lunch at the same time in order to feed them all without have to stop and build another fire to cook again at noon.They would then cook again when they stopped to spend the night.

I don’t know for sure what kind of food they had, but it had to be canned or dried. They may also have had some chickens and pigs that they could butcher along the way.

Meat had to last for days

As it was winter, after the meat was cooked, it would have lasted a few days. They probably ate a lot of salt pork, which was the belly and jowls of a hog. The meat was cured by rubbing salt into it. You could cure a whole hog this way and it was about the only way they had to keep meat and to keep it from spoiling. (I ate a lot of meat cured this way when I was growing up.)

The country stores didn’t have any way of keeping meat cold so they would buy “salt pork”. They would keep it in a wooden box made of wood and mash wire.

I am not sure just what they used to cook in, but probably had “cast iron” skillets for frying food. They could rake some hot coals out of the fire and set the skillet in the coals to cook.

They may also have had a “dutch oven”. That was a rather large round cast iron pan about fifteen inches in diameter and about seven inches deep. It would have had a “bail” to hold to set it in and out of the fire. It would also have had a lid to fit on top of it. The edges of the lid were curved up. It had a ring on top of it so you could take it on and off of the pot. They would have made bread and put it into the bottom of the oven. They would then set the oven into some hot coals and then they could put the lid on the oven and hot coals on top of the lid. That is how they could have cooked bread, or what ever else they might have had to cook. 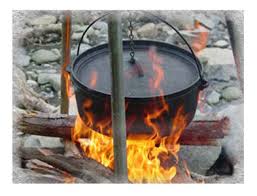 They could have had a cast iron pot to cook beans in. They would have hung this over the fire to cook and even have left it overnight if necessary to finish cooking. Cooked beans would have lasted several days and they could have just reheated them when they wanted to eat. You can reheat beans several times, but with that many to feed they probably didn’t last but a couple of days.

The horses and mules had to be fed and watered

At night they had to unharness the horses and mules, or which ever they were using. They had to be fed and watered and tied to a picket line or trees to keep them from wondering off during the night. Then it was time to build fires and cook supper again. (When moving by wagons in earlier times people would fill a steel bucket full of hot coals and hang the bucket under the wagon, then when they got to the next camp sight they would have hot coals to start a fire with. Joseph Monroe, being a black smith, probably had such a bucket for this purpose.

He also probably put dry wood in the wagon. It could have been a problem finding dry wood to build a camp fire in the winter. All of the wood along the road would probably have been wet and hard to start a fire with. More than likely they camped in or near the woods if they could just so they could find an ample supply of wood for the fires and also to help protect them from the weather.

They probably slept in the wagons

They probably slept in the wagons so they could possibly have used the hay to sleep on and also to feed the teams. I don’t know if he had two or four horses, (or mules) hooked to each wagon. Probably, they had some corn for the teams to eat in order to maintain their strength to pull the wagons every day. 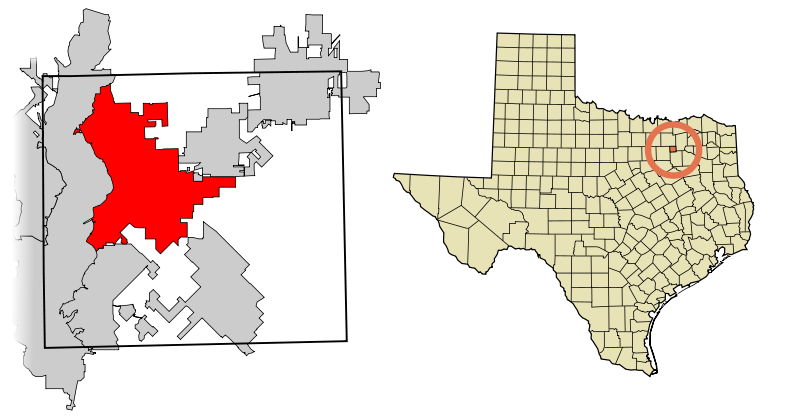 The trip would have taken over thirty days

It would have taken them about thirty days or longer to have made that move. That is a long time in a wagon with no heat, and having to take care of all of the kids. Claude and Maude, twins, the youngest of the children, were about five years old. I am sure they had to make several stops during the day to answer the call of nature.

They went through a lot of hard ships I’m sure; taking the time to wash some clothes, and to bathe, to some extent. It must have been very disappointing to arrive in Rockwall and discover that their trip wasn’t over and having to move on to Dallas.