Unlike today, the first July 4, 1776 was a quiet and solemn day in Philadelphia. 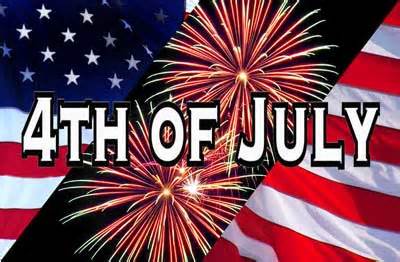 Thomas Jefferson even noted in his account book that at 6 a.m., July 4, 1776, “it was a ‘pleasant morning.” He also included the price of a doll for his daughter and the payment for a barometer, a thermometer, and one violin string.”

He ate breakfast as usual at the City Tavern, “the most commodious hotel” in the colonies. Then he went to the State House (Independence Hall) for the regular 9 a.m session of the Continental Congress.

The temperature was 68 degrees. The wind was from the southeast. It was a nice summer day and Philadelphians thought little more about the date than that.

A Paris tailor newly moved to Philadelphia, promised in the papers he could clean clothes without “the unnecessary trouble of ripping and washing.”

A Surgeon-dentist, Dr. L. Butte wrote he could clean false teeth “so radically that in half an hour they look white as snow.” A young boy was offered for sale as a slave in an ad that he was “about four or five years of age and has had the smallpox and measles.” John Thompson advertised his lost two-year-old black mare colt with “a long black tail.”

There was not even a mention by the Pennsylvania Hospital of a death, birth, admission or discharge.

Most important news was the upcoming election

The Pennsylvania Evening Post considered the most important news of the day plans for the upcoming county election. The Continental Congress was in session at the time but was not mentioned until four pages later.

“On July 1, 1776, the Continental Congress took up the all-important question of Independence in secret sessions. After bitter debate the resolution of Richard Henry Lee of Virginia that the “United Colonies are…free and independent States” was adopted on Tuesday, July 2, 1776. This was the great decision, the point of no return.” This date was the official date of the Act of Independence.

The next step was to formulate a document giving to the world the reasons for this bold move. On July 3, 1776, the Congress began debating the drafts largely prepared by Thomas Jefferson. Many changes were made during the long sessions of July 3rd and 4th. Congress made 39 changes, including cutting his condemnation of the slave trade.

Declaration of Independence agreed upon on July 4th

“Finally, the form of the Declaration of Independence was agreed upon late in the afternoon of July 4, 1776. There was no signing by the delegates at the time and whatever signing there was consisted of the signature of John Hancock, president of the Congress, attested by Charles Thomson, the secretary.

After Congress adopted the document, they “resolved that copies of the Declaration be sent to the several assemblies, conventions, and committees or councils of safety, and to several commanding officers of the Continental troops: that it be proclaimed in each of the United States and at the head of the army.”

There was no public announcement on the day of July 4, 1776, of what had transpired.

A printer and newspaper publisher by the name of John Dunlap was given the awesome responsibility of printing the Declaration in broadside form. The broadsides were signed by John Hancock and Charles Thomson.

When a copy of the broadside was given to the Committee of Safety in Philadelphia. They ordered “that the sheriff of Philadelphia read or cause to read and proclaimed at the State House, in the city of Philadelphia, on Monday, the 8th day of July instant, at 12 o’clock at noon of this same day, the Declaration of the representatives of the United States of America. 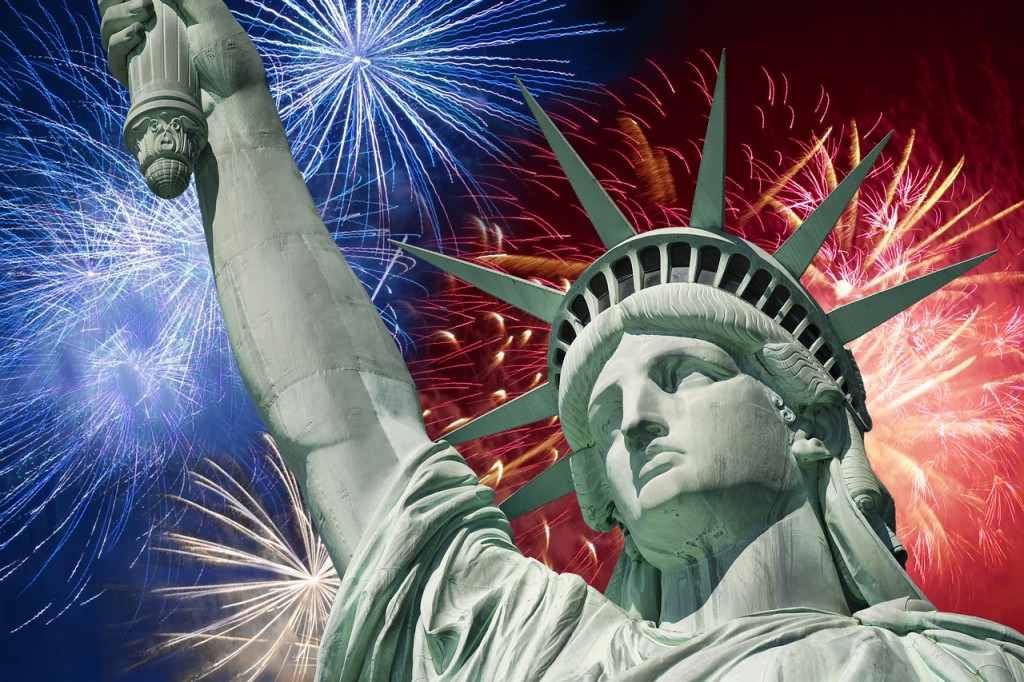 At noon, on Monday, July 8, 1776. the Declaration of Independence document was read by John Nixon to the public at that time the Liberty Bell rang out the message. This was the first public reading of the document.

On July 19, 1776, Congress finally ordered the Declaration engrossed on parchment and this was done on August 2, 1776. Then the delegates signed the document which is preserved in Washington D. C. It was signed by some delegates who were not present on July 4, 1776, and not signed by others who were present on August 7, 1776.

Charles Biddle, who was present on July 8, 1776 when the Declaration was adopted wrote his biography late in life. He erred in establishing the event on July 4, 1776, and now this date has been firmly established in everyone’s mind as the birthday of the United States. Actually, in all rights, the United States birthday should probably be celebrated from July 4th, 1776 through July 8th, or even until August 7th when everyone signed.

What do you think?

Three complete historical novels Tapestry of Love Historical Series 2nd edition 2015 – Court records dating back to the 1630s create historical accuracy as the reader is taken back to the primitive days of colonial Virginia and Maryland where the Pattendens encounter life-changing difficulties with Indians, ducking stools, illness, massacres, death, loneliness, love, and greed.