The Paris Exposition was a world’s fair held in Paris, France from April 15 to November 12, 1900.

Paris celebrated achievements of the past century and of course, Thomas Edison attended. He had only recently invented the mobile motion picture camera and these films were made by his company.

The fair displayed many machines, inventions, and architecture, including the Eiffel Tower, Ferris wheel, talking films, diesel engines and escalators as well as the mobile sidewalk.

Pictures of the moving sidewalk 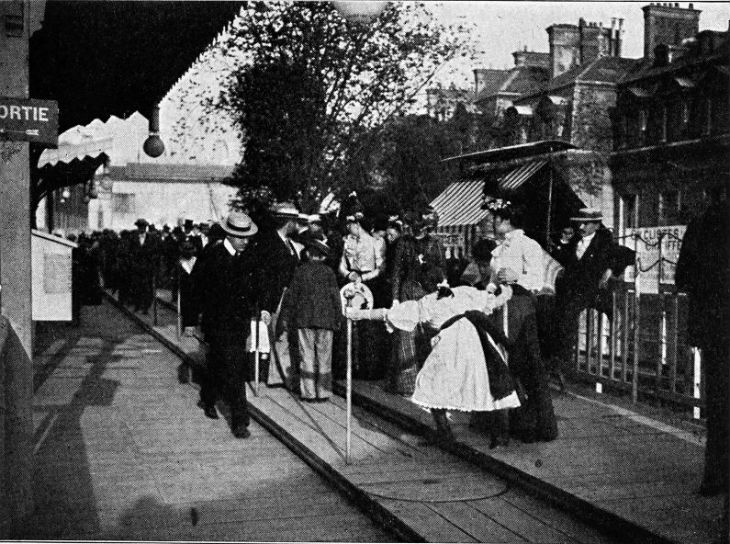 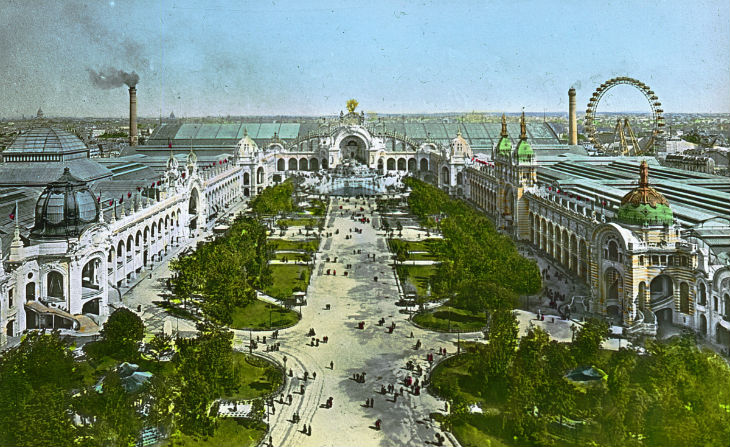 And here what the same area looks like today 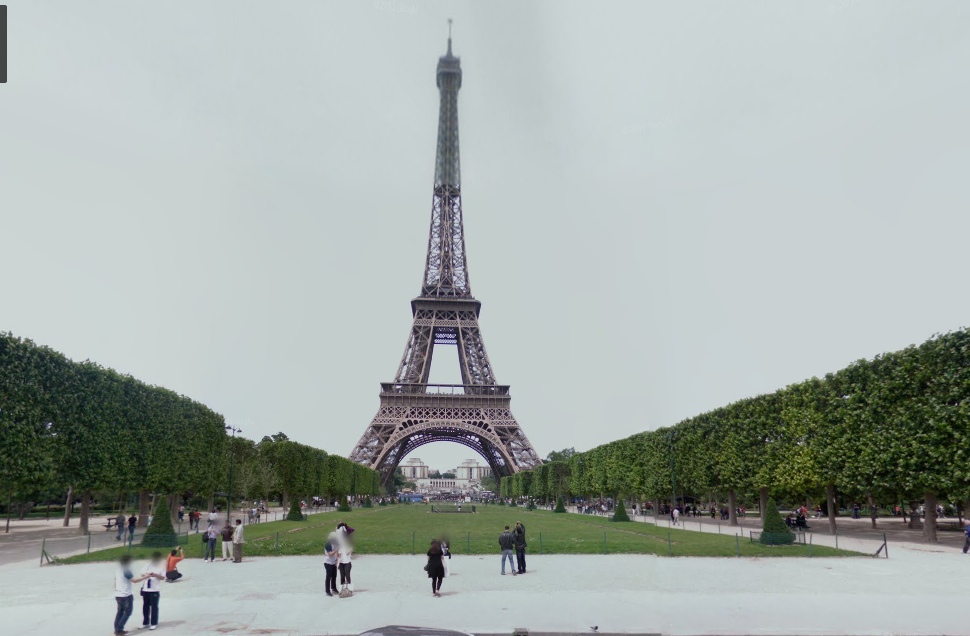 Inspired by real people and actual events; Ribbon of Love is a beautiful romantic story of colonial America woven within the framework of history

RIBBON OF LOVE: 2nd edition – A Novel of Colonial America (Tapestry of Love Book 1) –Inspired by real people and actual events; Ribbon of Love is a beautiful romantic story of colonial America woven within the framework of history

Texting or Telegraph, which is faster?
Can you believe it was once okay to send children through the mail?
Don't miss the stories, get a daily dose of history