The Lake Dick Cooperative Association in Arkansas was a New Deal Project. It consisted of the heads of each resident household, with each member holding one share of stock. This Association controlled all commercial and agricultural activities at Lake Dick. As a benevolent cooperative, the Association leased the entire 3,453 acre farm from the Federal government.

Each family had four acres for a home, yard, and small vegetable garden, the crop-producing land itself was jointly owned and jointly cultivated by all resident families. A cooperative work system was arranged whereby each farmer was assigned a job by the Association’s elected officials. Whether a man worked in cultivation of the land, raising livestock, cutting timber, or operating one of the community services, he received cash wages bi-weekly from the Association.

All farmers on this project are young Arkansas farmers selected from all parts of the state as seen in the photographs below taken by photographer Dorothea Lange Aug. 1939 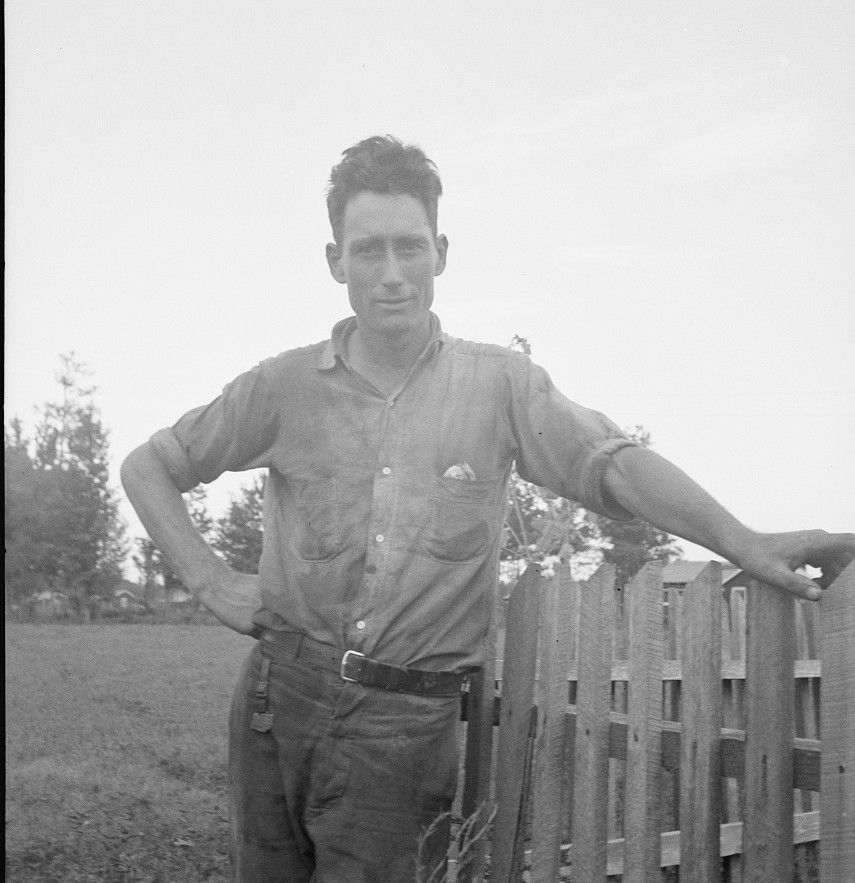 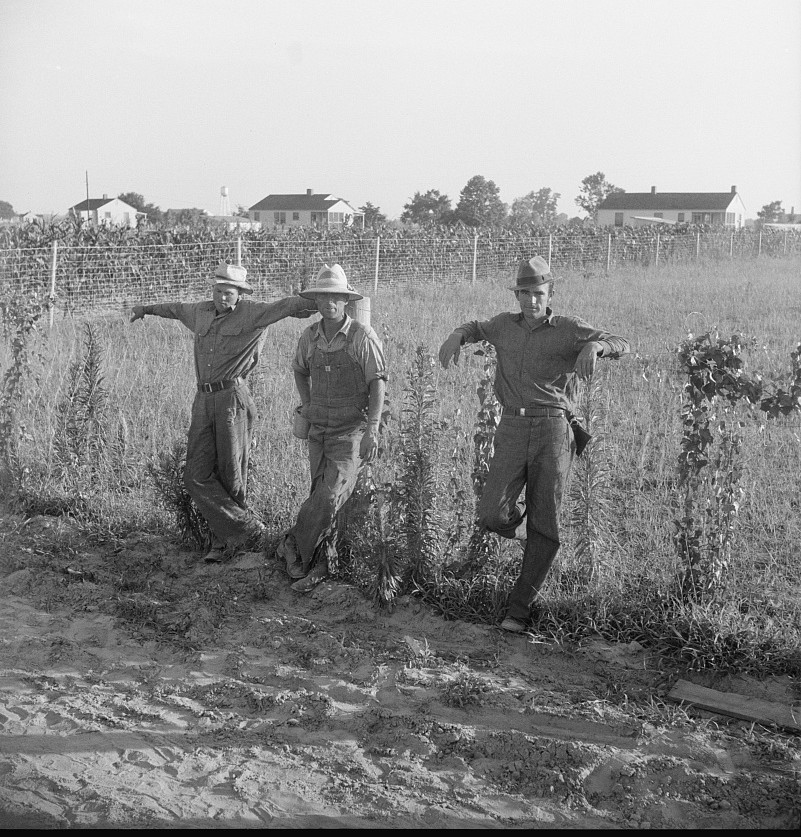 These farmers are about to begin cooperative cultivation of cotton at Lake Dick project, Arkansas taken by photographer Dorothea Lange 1938 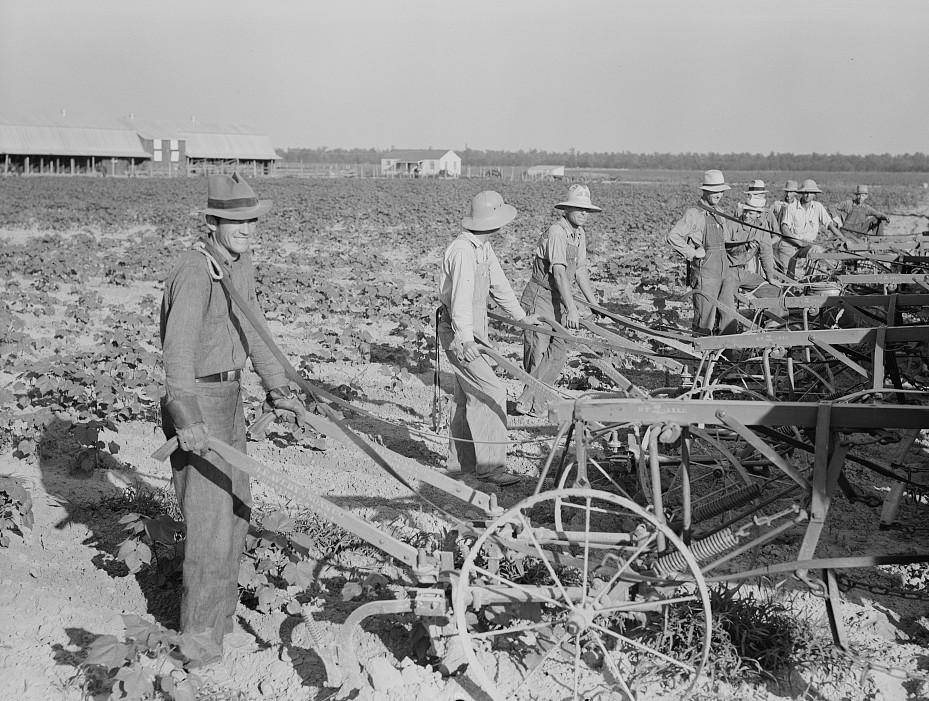 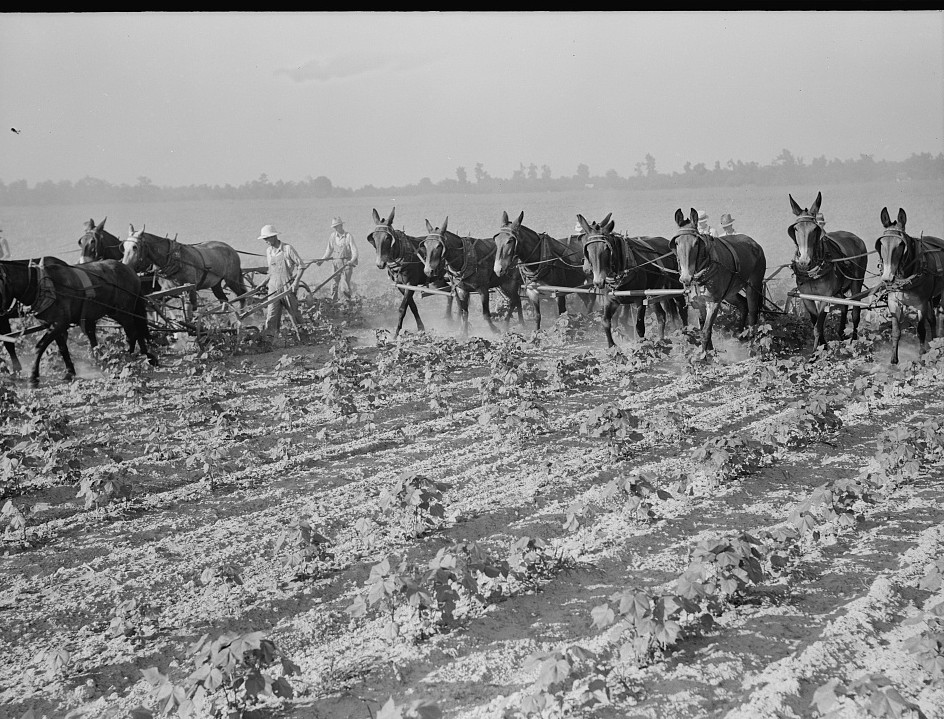 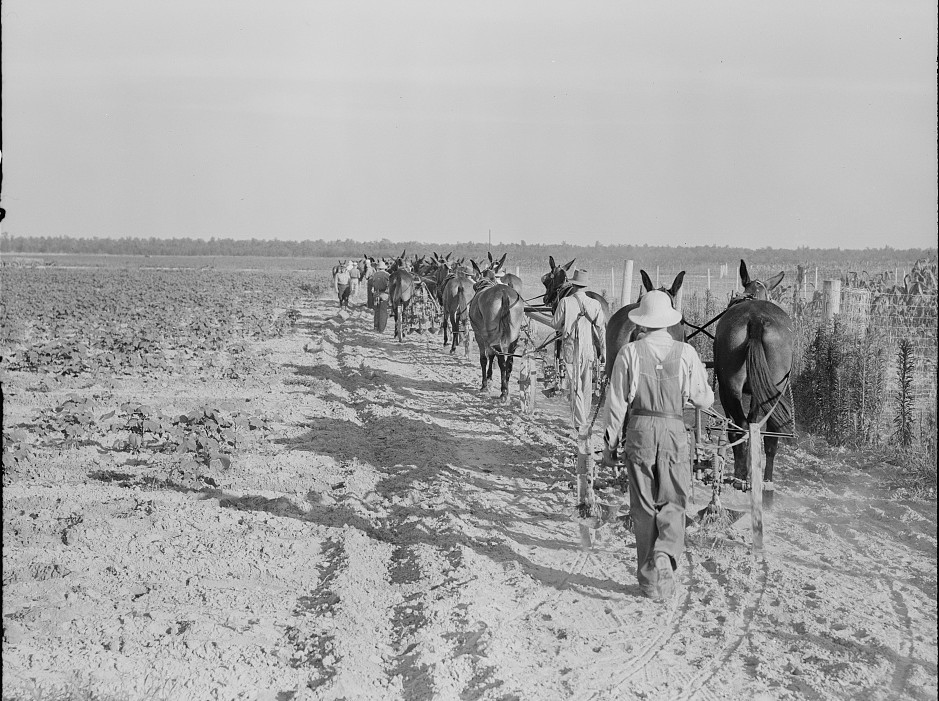 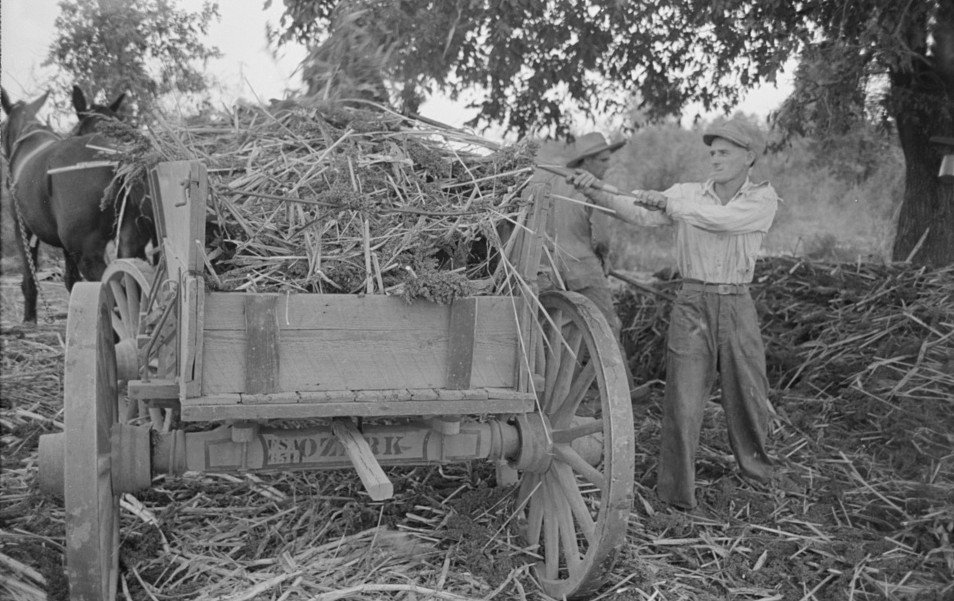 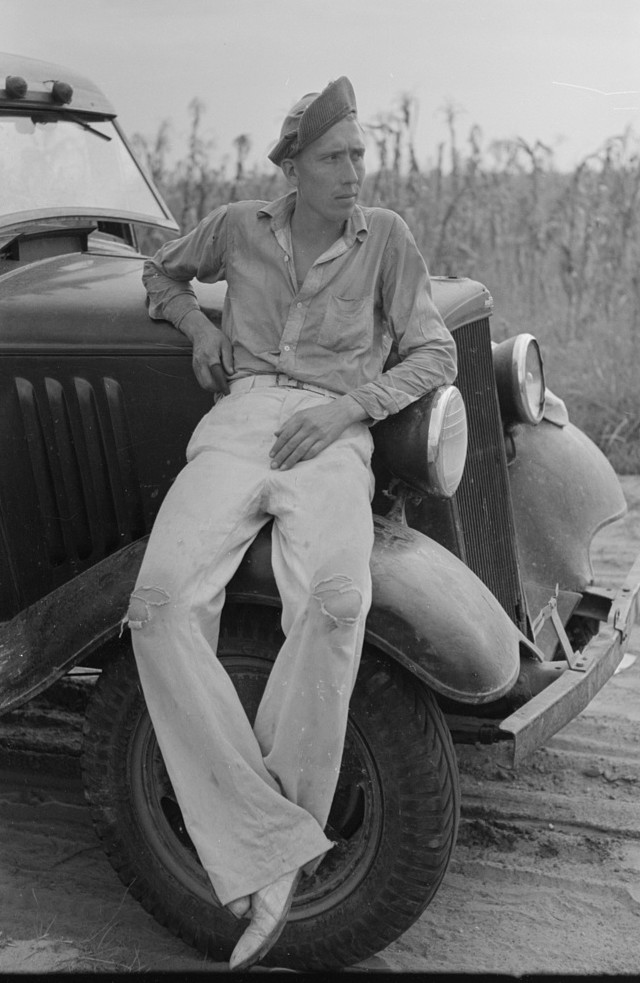 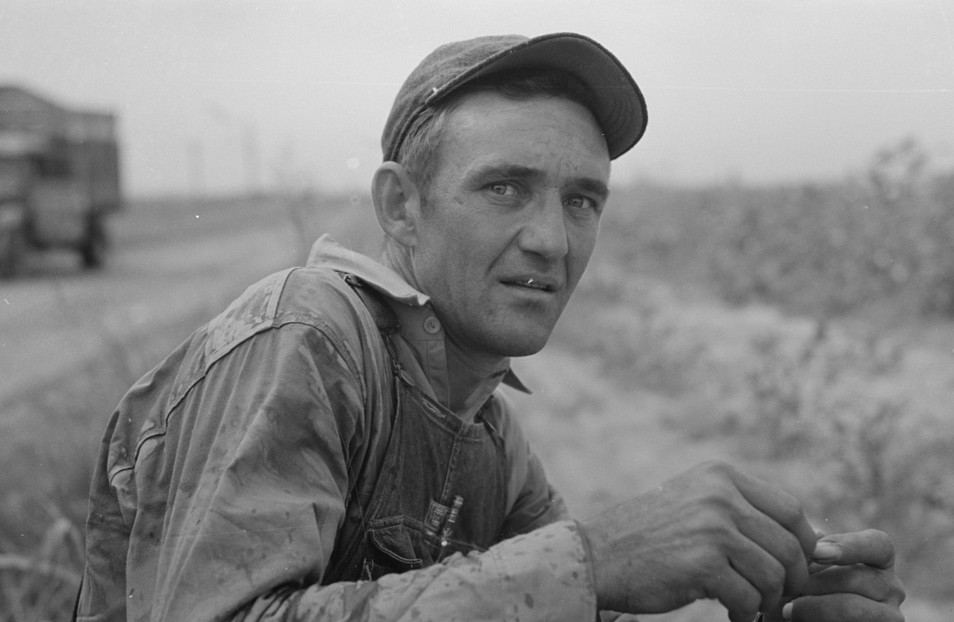 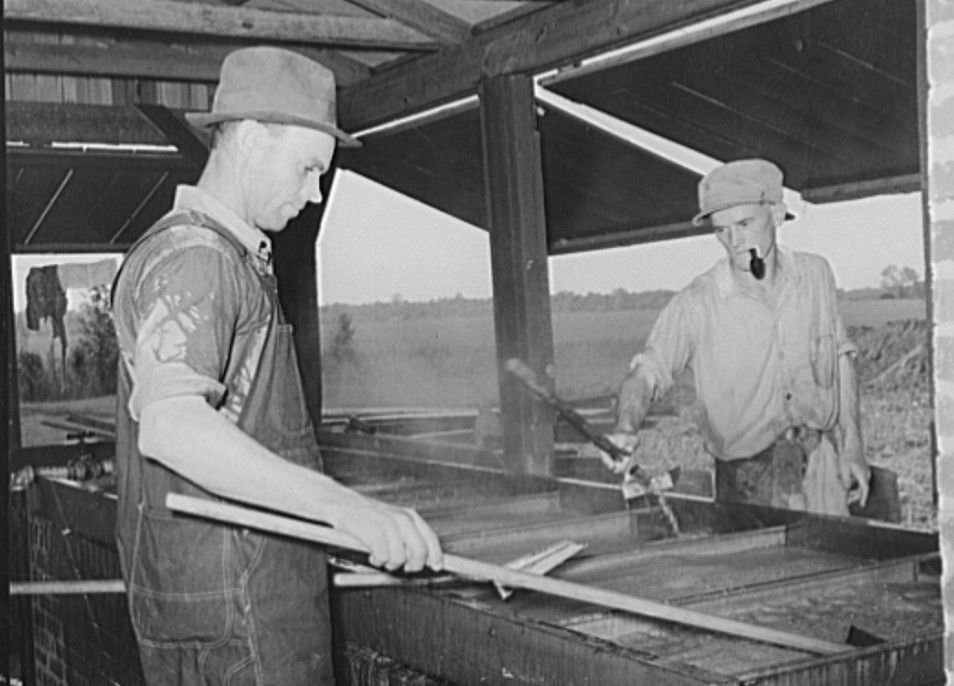 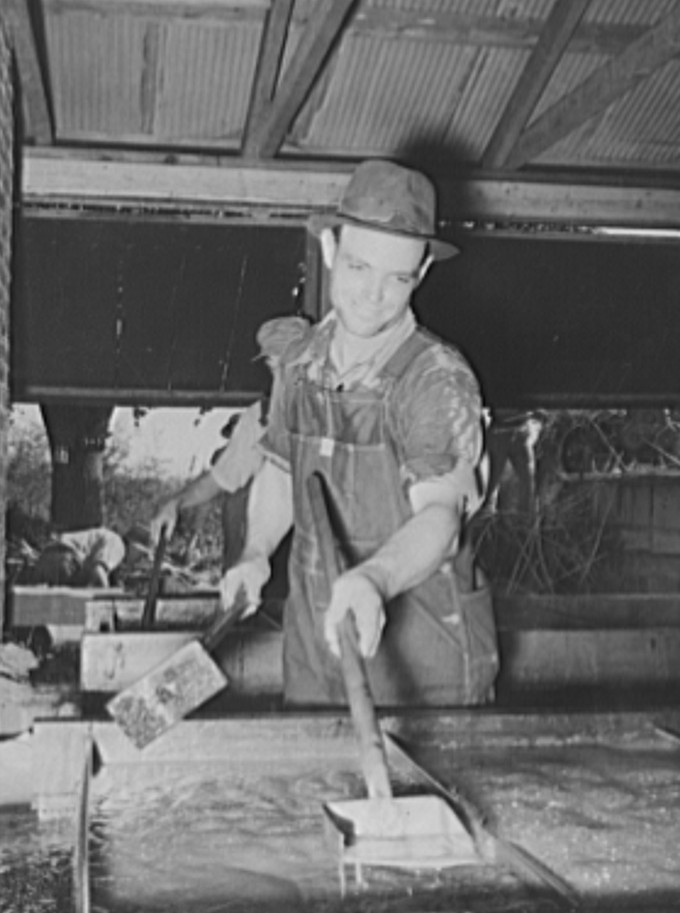 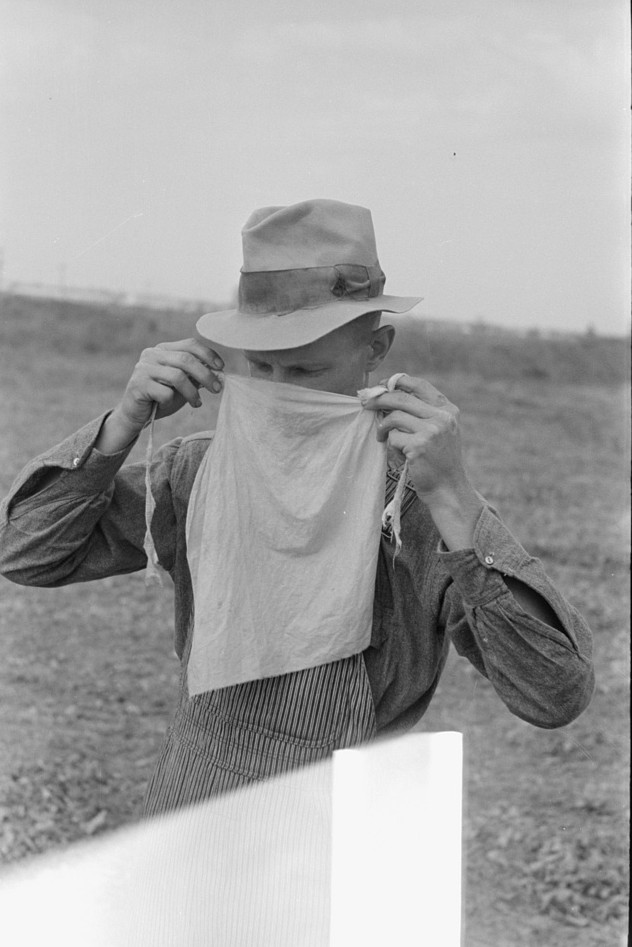 Below Images are of some Members of the Lake Dick Project, Arkansas taken by Russell Lee Sep. – Oct. 1938 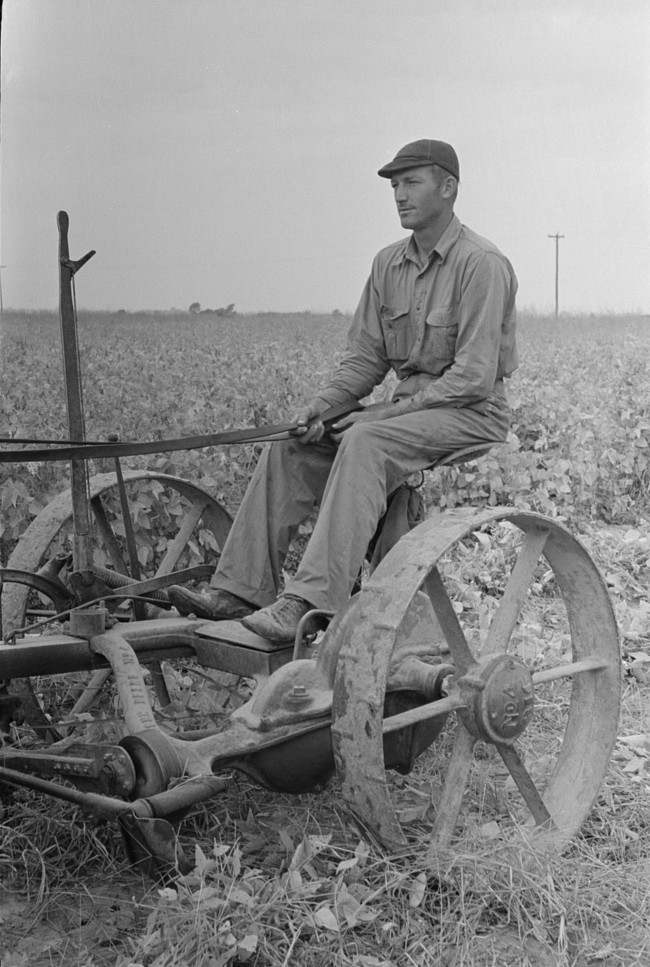 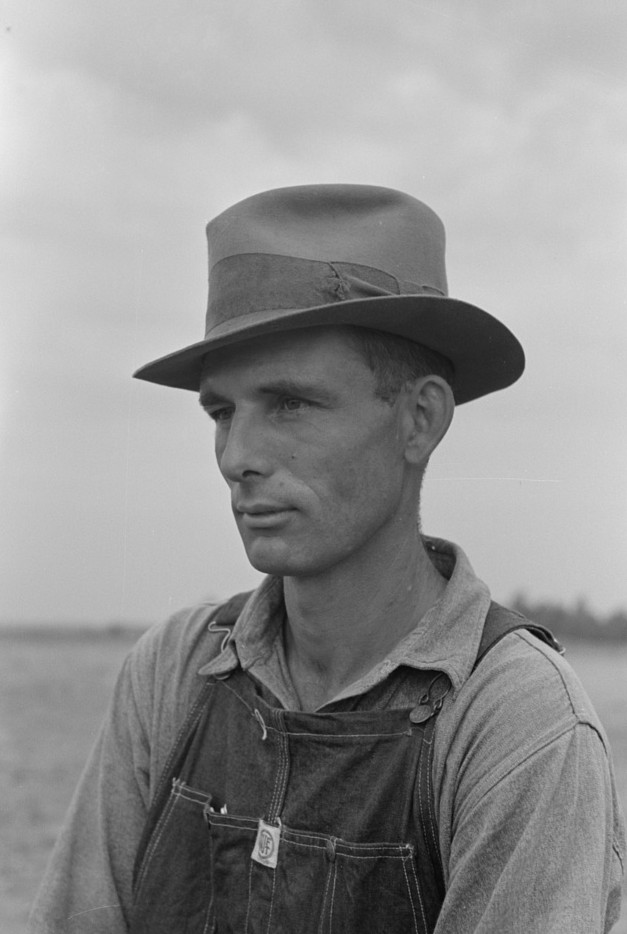 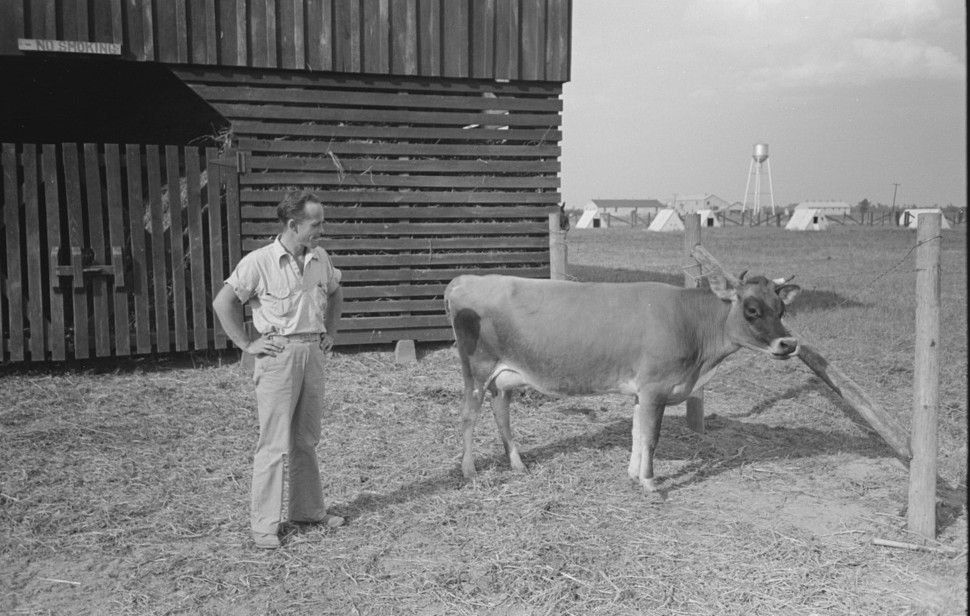 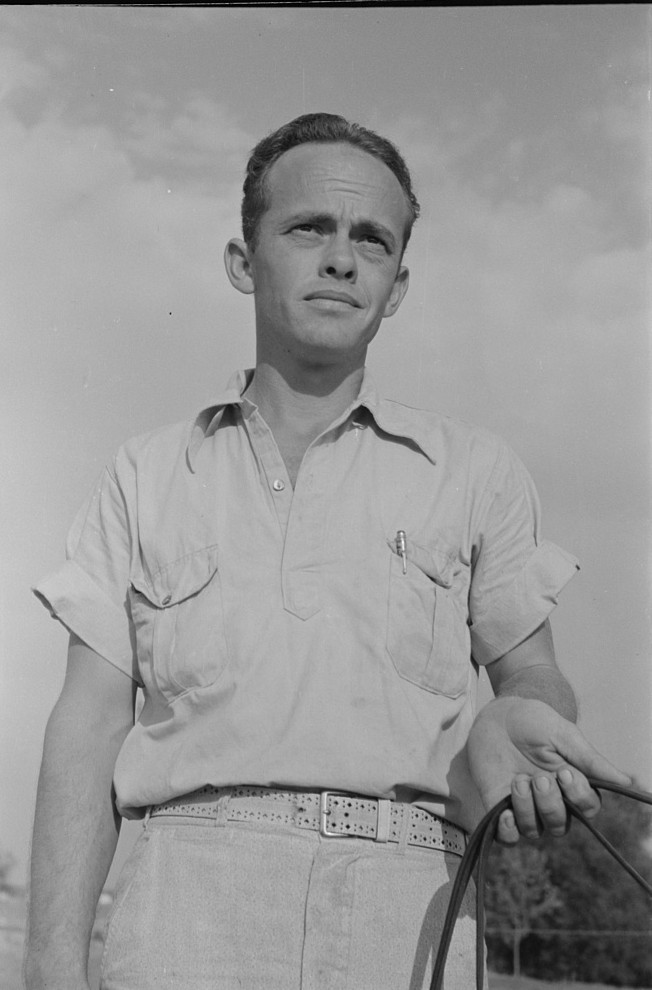 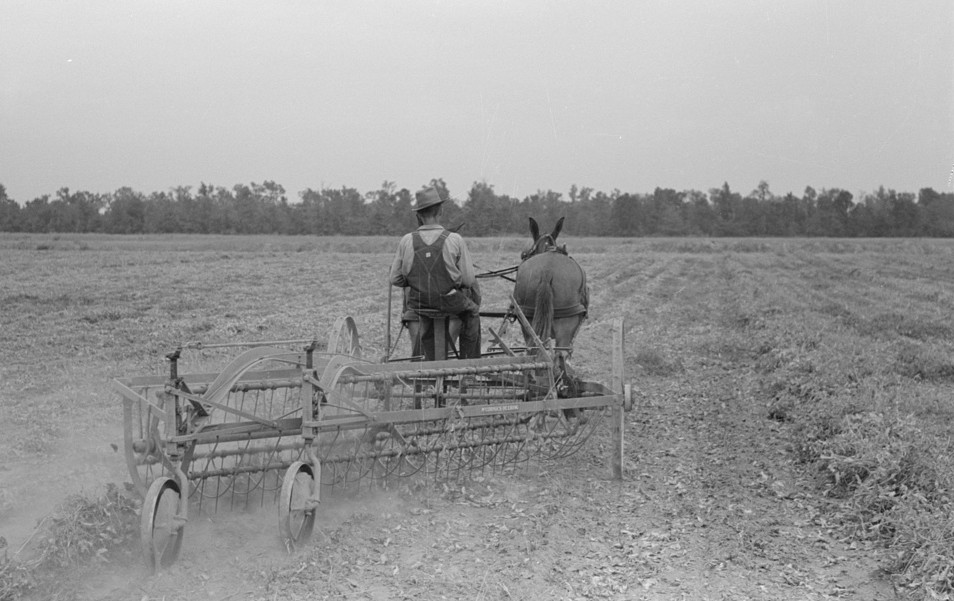 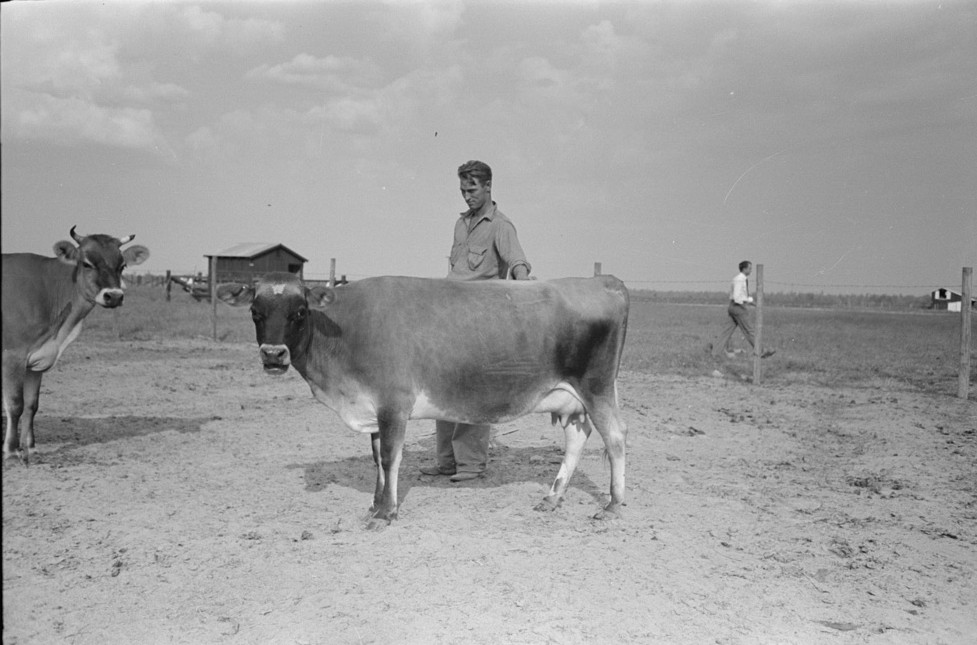 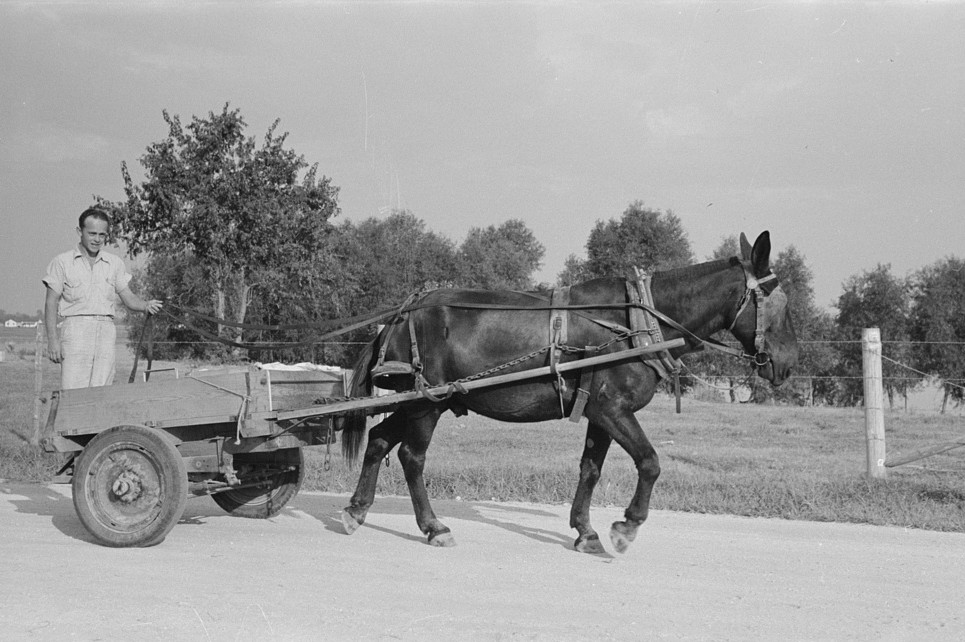