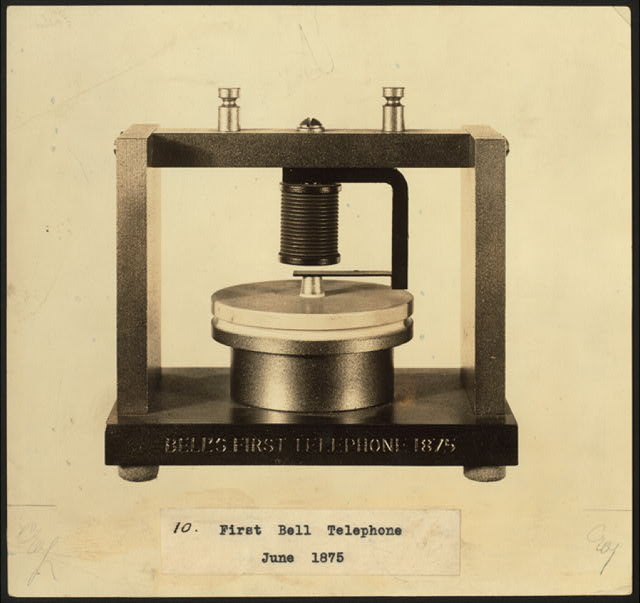 It would be hard to imagine our lives without a phone today and we can all thank Alexander Graham Bell for the invention, right? Well, you might be wrong. Actually, there was a good deal of controversy over the patent for the telephone that went all the way to the United States Supreme Court.

Have you ever heard of Daniel Drawbaugh? He was an inventor who lived in Eberly Mills, near Harrisburg, Pennsylvania. During his lifetime, he acquired over 125 patents for various inventions. 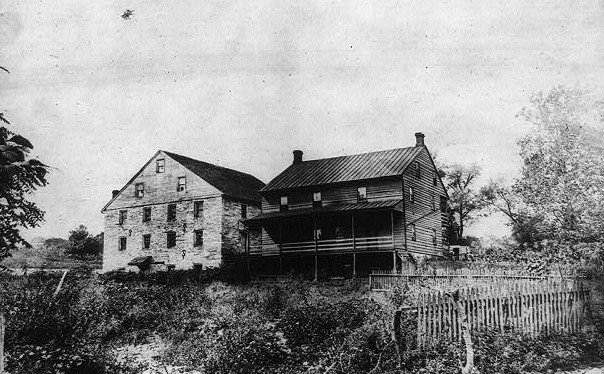 He was a pioneer in placing insulation on electrical wires and had a particular curiosity about electricity. His interest in electricity led him to experiment with telephones as early as 1861 using a teacup and old mustard can. By 1867, he was able to transmit a human voice which he frequently demonstrated to family and friends. However, he was unable to afford a patent for the device. 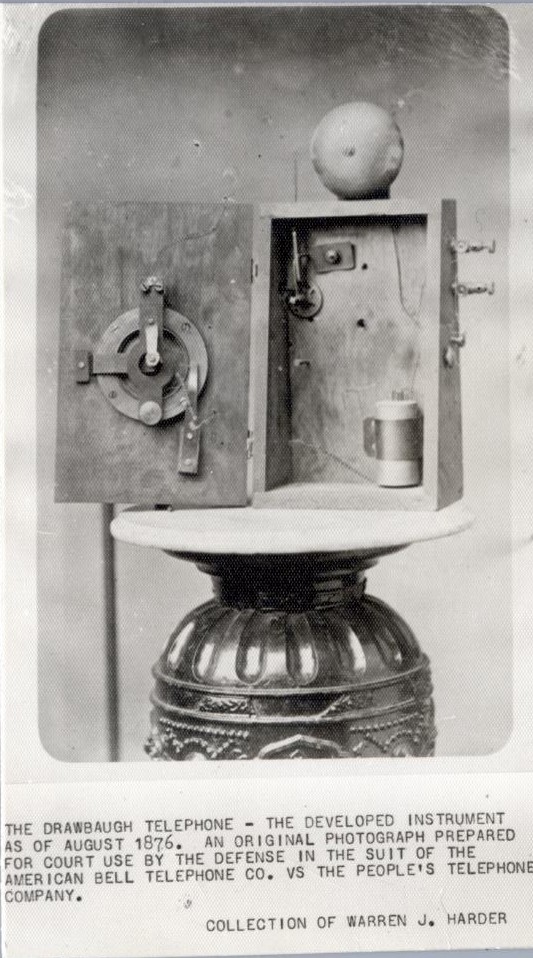 Drawbaugh sued Alexander Graham Bell and the case went on for almost eight years. Finally, the Supreme Court finally ruled 4-3 against Drawbaugh’s claim, after which Drawbaugh accused a justice of a conflict of interest for holding significant stock in Bell Telephone. People’s Telephone Company soon went out of business. Unfazed, Drawbaugh continued his claims against Bell.

In 1903, Drawbaugh returned briefly to the national stage when he publicly insisted that he had invented radio before Marconi. Drawbaugh died of a heart attack in 1911, soon after Bell Telephone Company offered him a settlement to end his litigation once and for all. 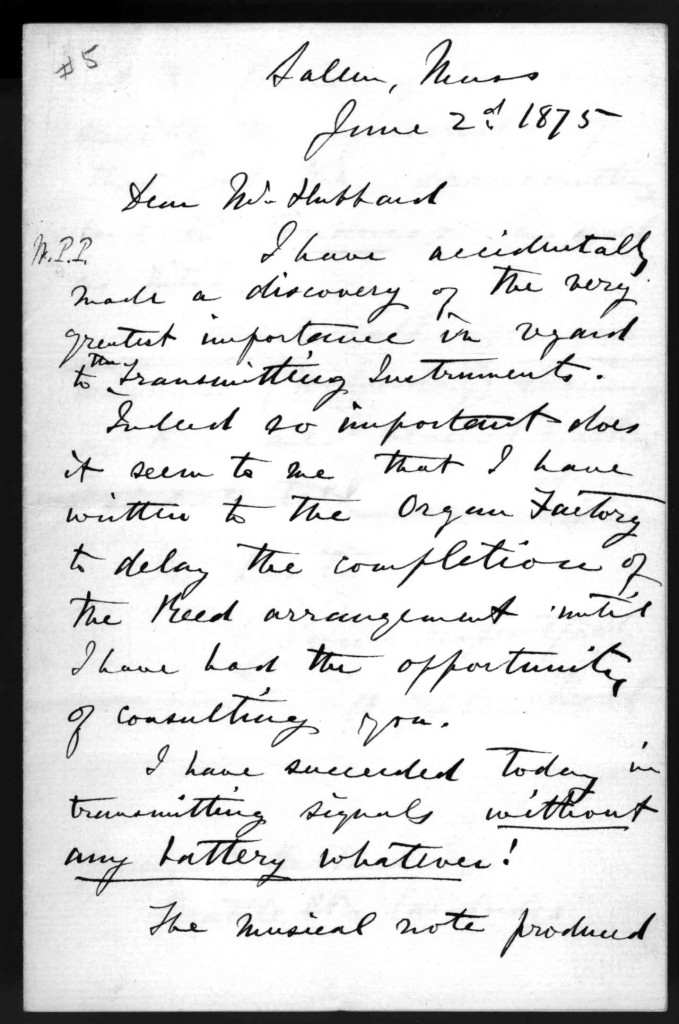 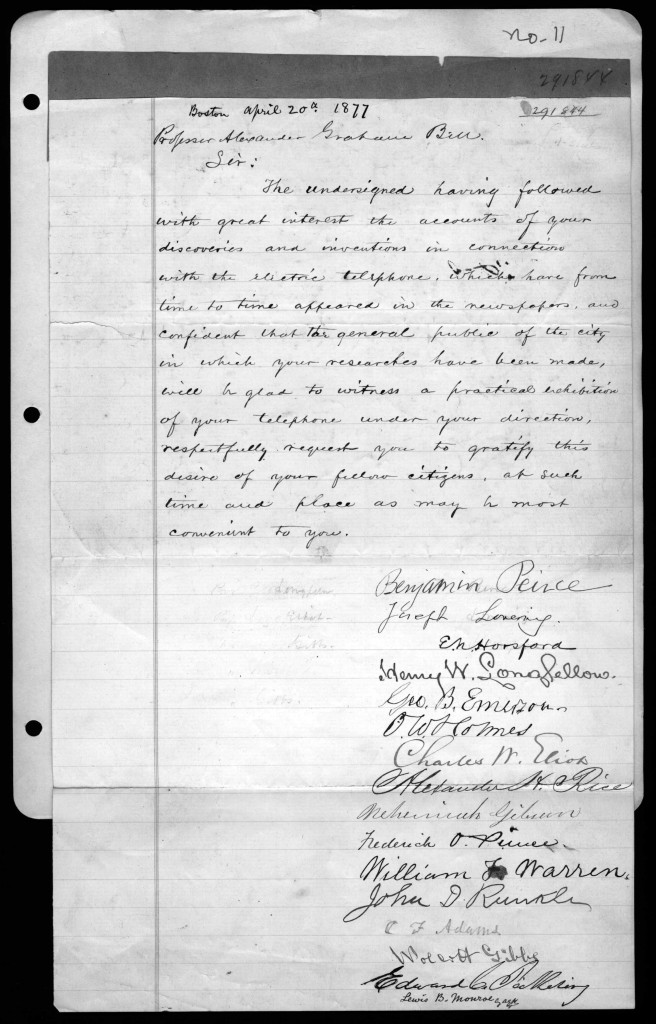 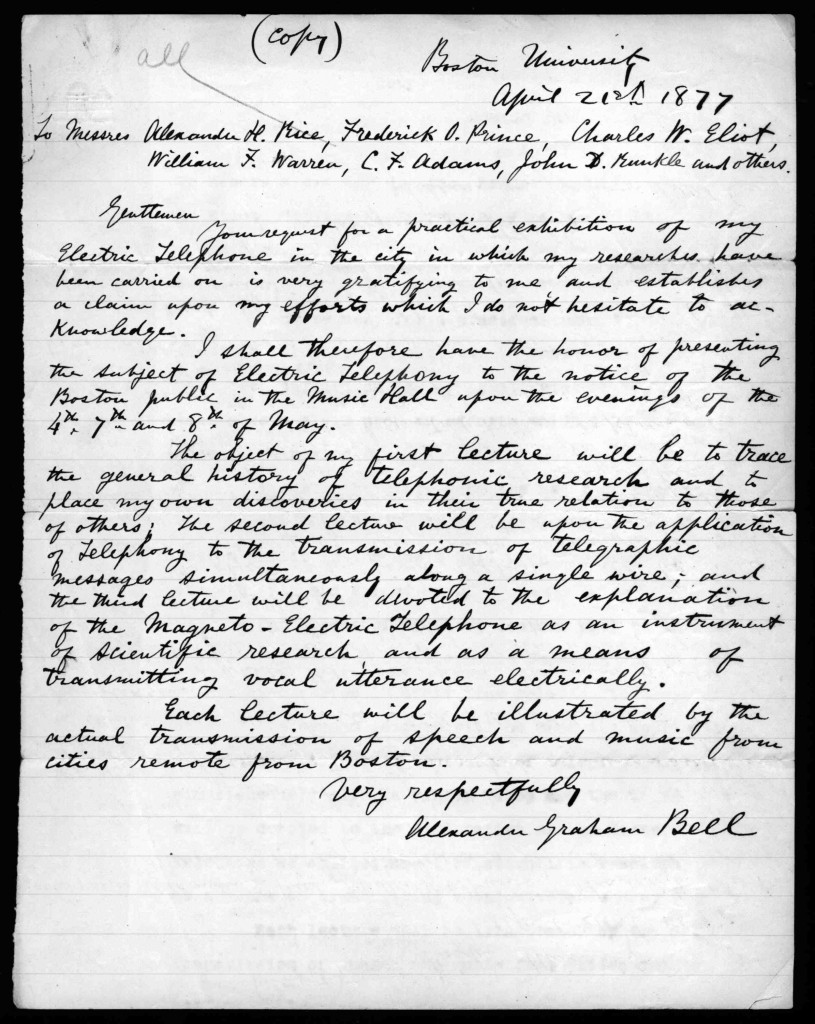 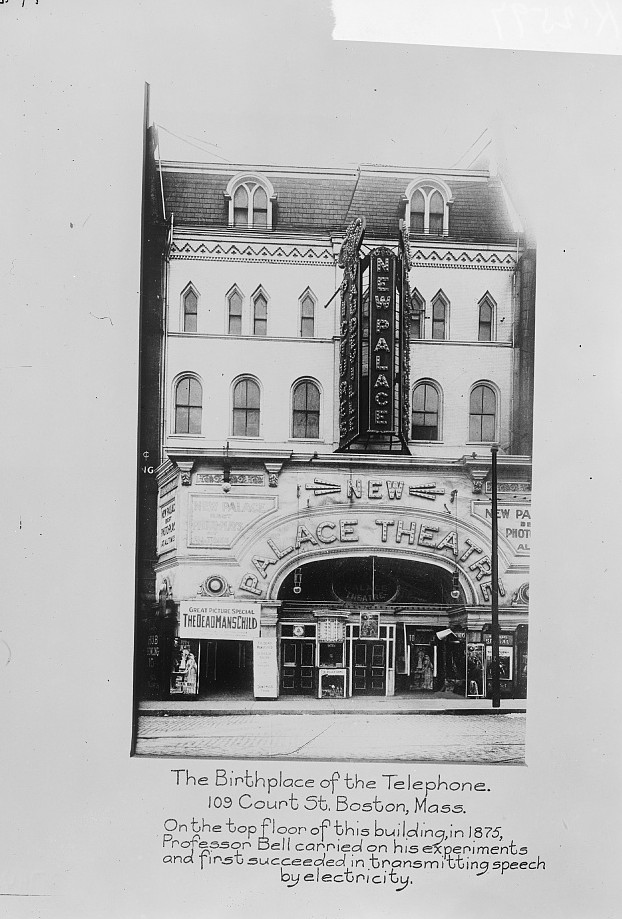