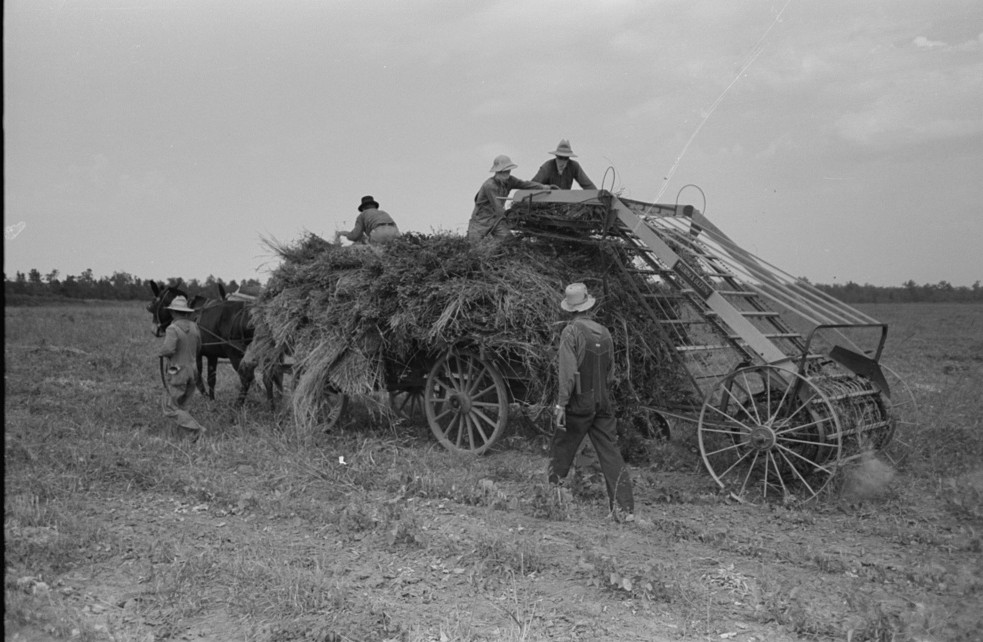 Lake Dick, Arkansas represents a unique experience in American agricultural history because it is one of a small number of communal farms established and operated by the United States Government as part of President Roosevelt’s New Deal. Lake Dick represents the most socialistically oriented of the many cooperative farms established in the 1930’s.

“The organization and operation of Lake Dick was different from most other resettlement farms, and it was the only one of its kind set up in Arkansas. Unlike other resettlement projects, the Lake Dick project was never intended to make independent land-owners of the resident farmers. Rather, it was planned to be a continuing cooperative venture with the property, work and profits shared equally by all residents of Lake Dick.”(Arkansas Historic Preservation Program) 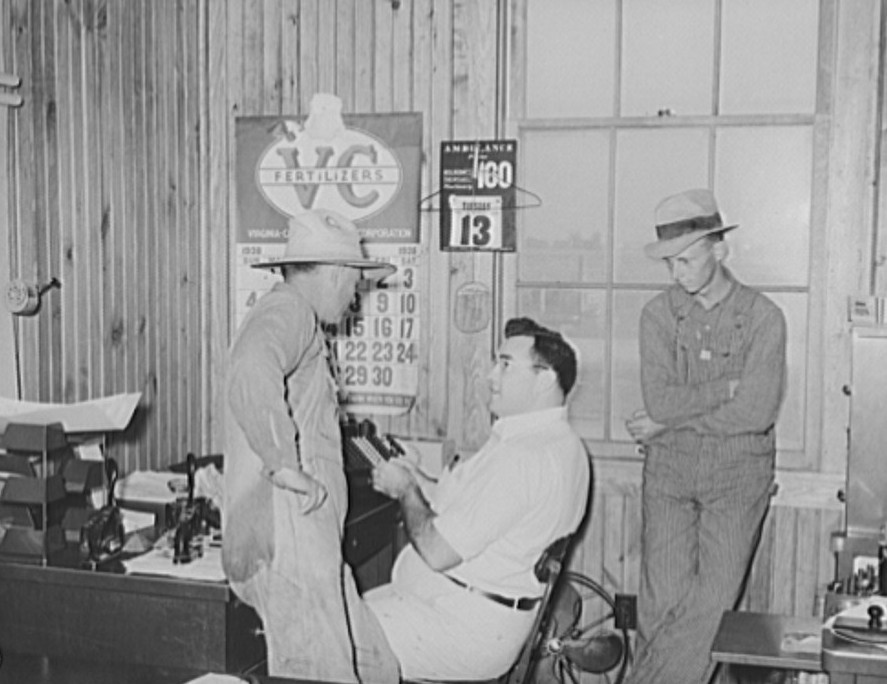 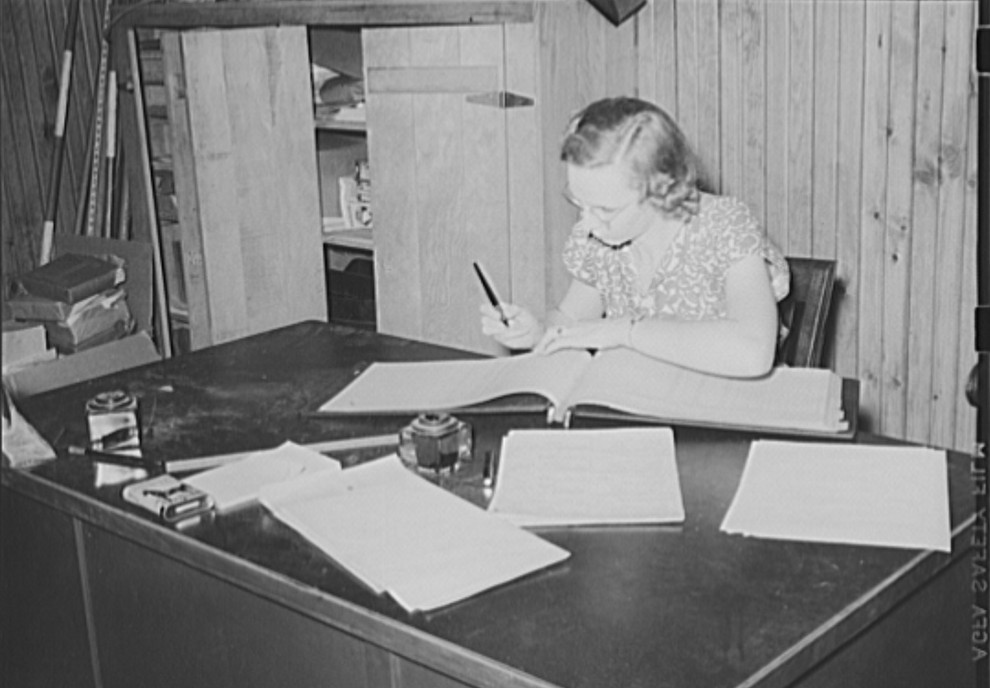 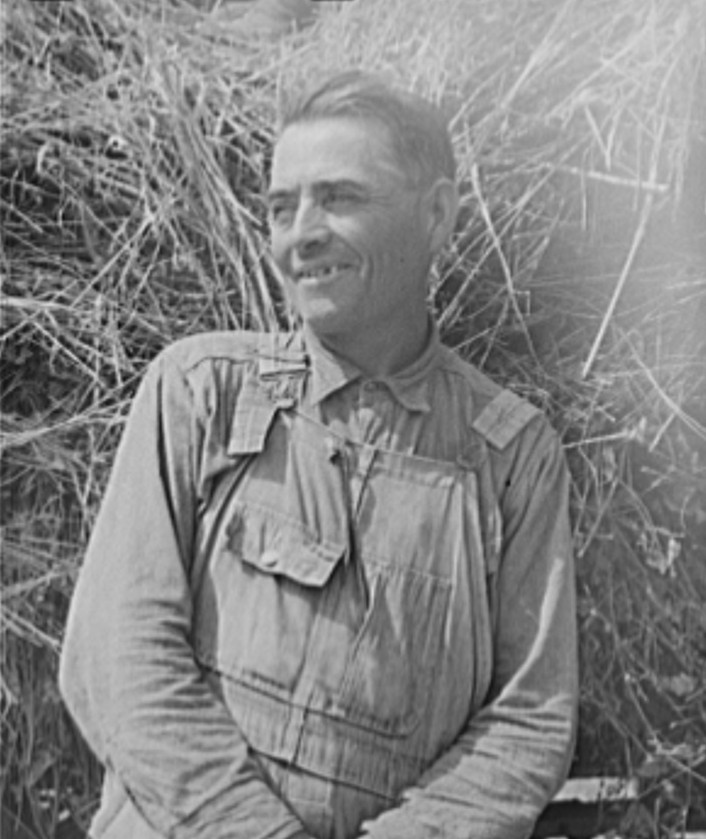 Man driving mule in three pictures below is president of cooperative association putting up soybean hay, Oct 1938 by Russell Lee 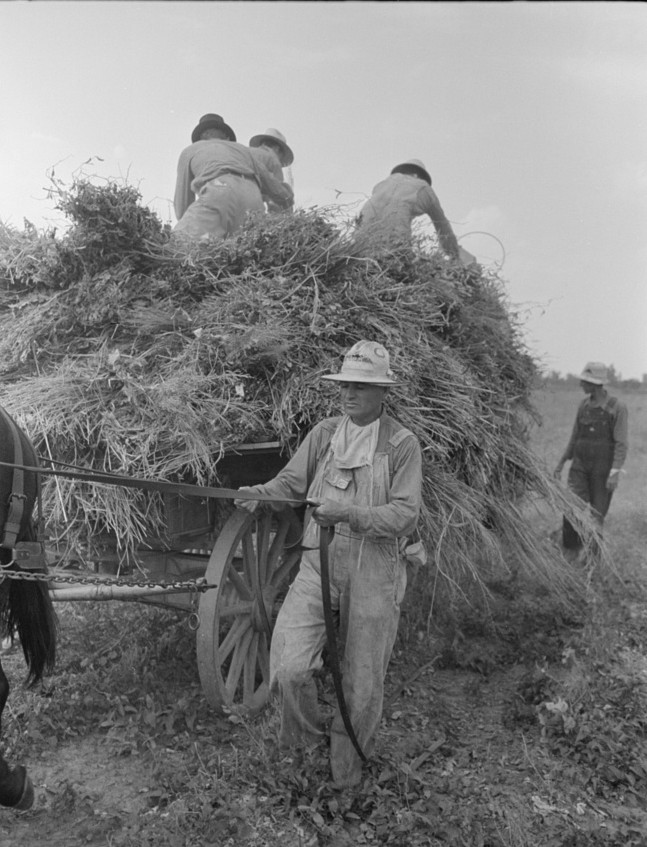 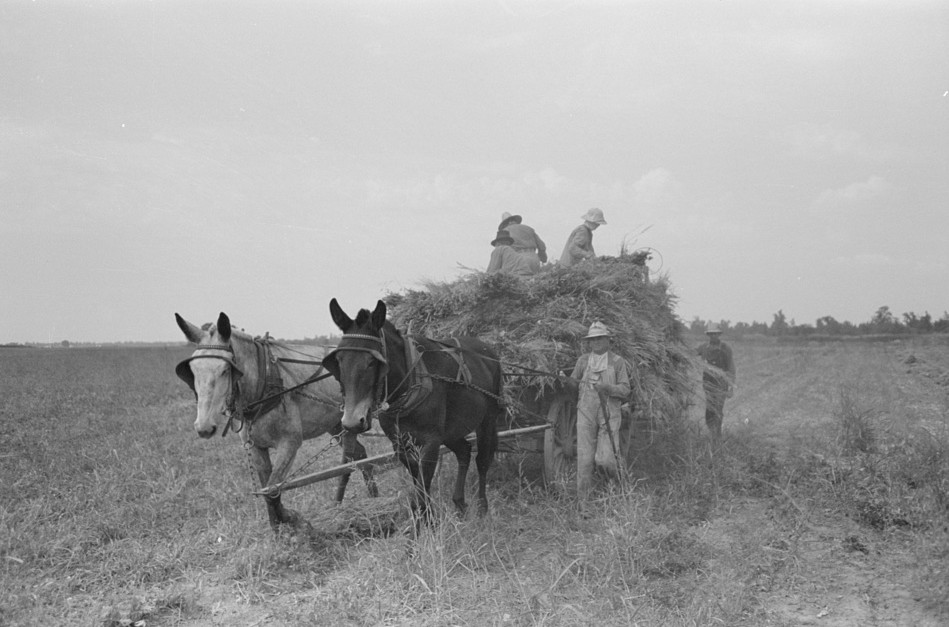 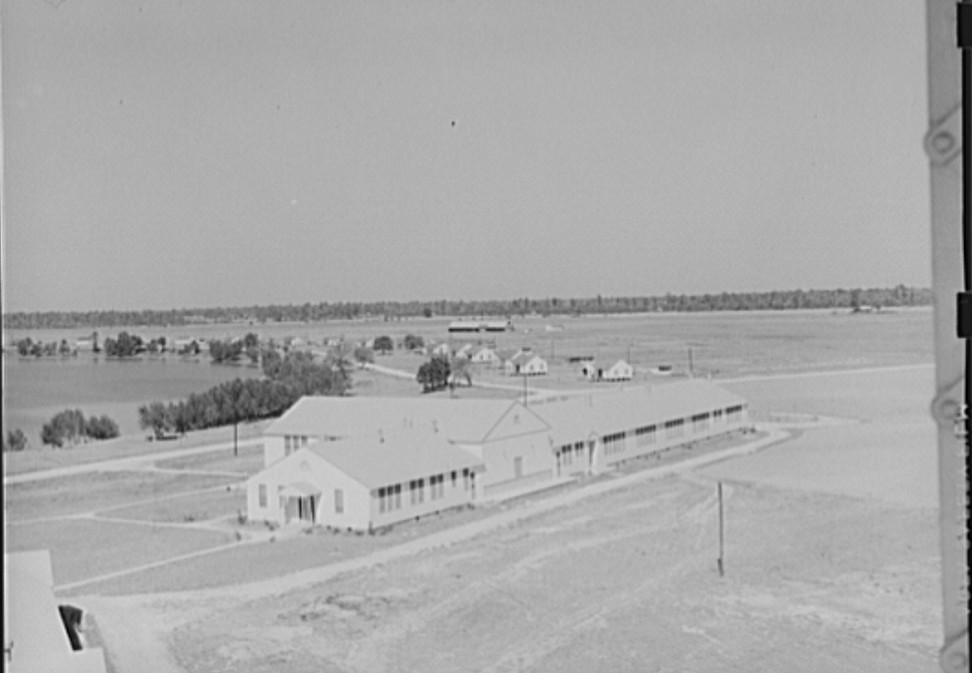 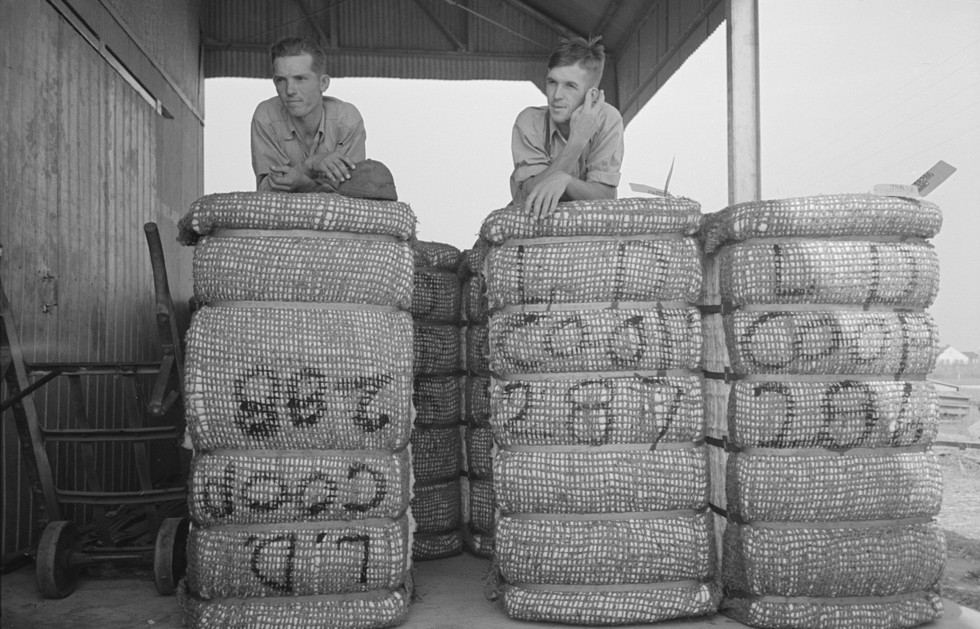 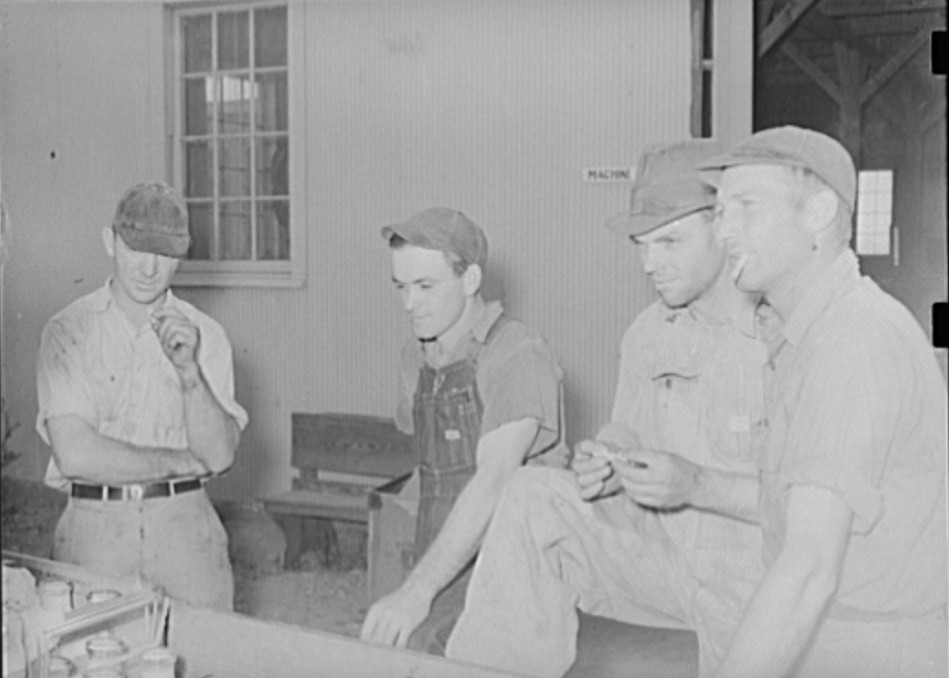 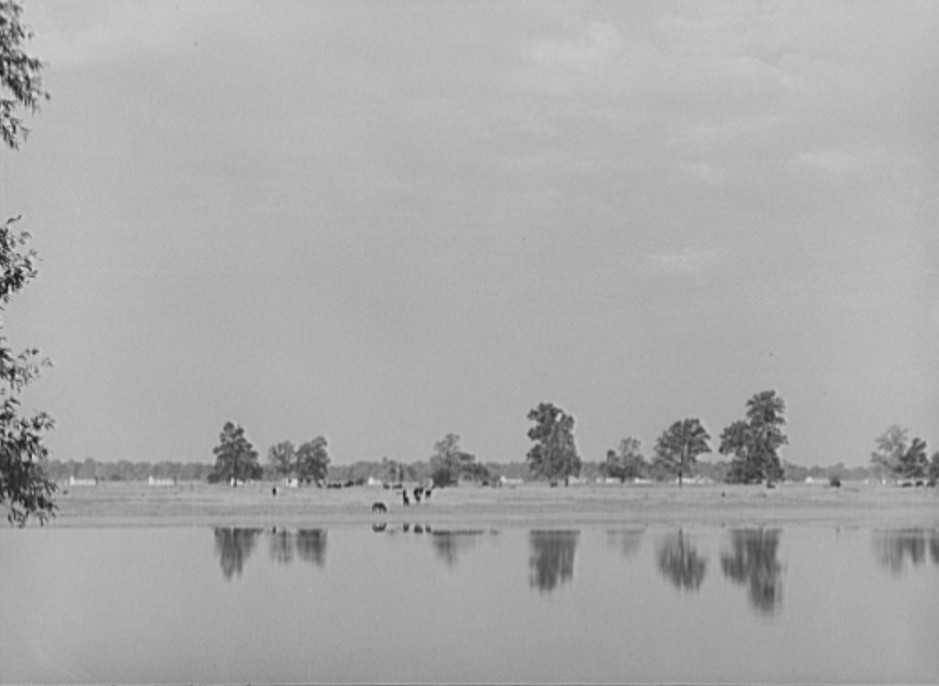