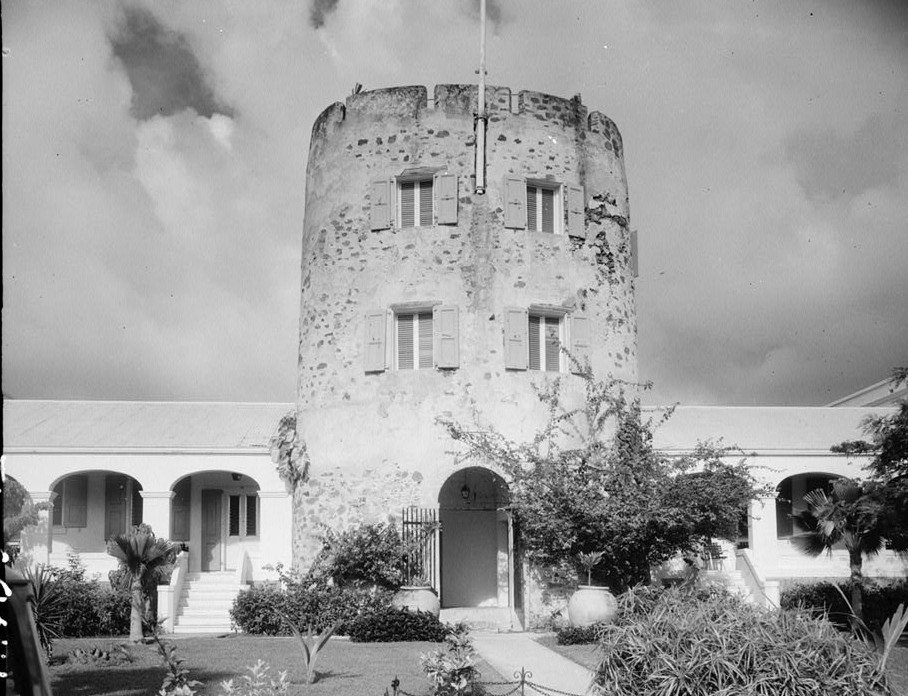 Bluebeard’s Castle is a historic property dating back to the 1600’s in St. Thomas, Virgin Islands. The island was owned by Denmark in 1666.

In 1683, the colony became fearful of an attack by the English so certain measures were taken to protect the little town. Bluebeard’s castle dates back to this time. The castle was used as a fort until 1735. The Danish West Indies and Guinea Company was taken over by the Danish Crown in 1754, and the tower remained government property until 1818 when the tower passed to G. L. Einem. It passed through several hands since then. 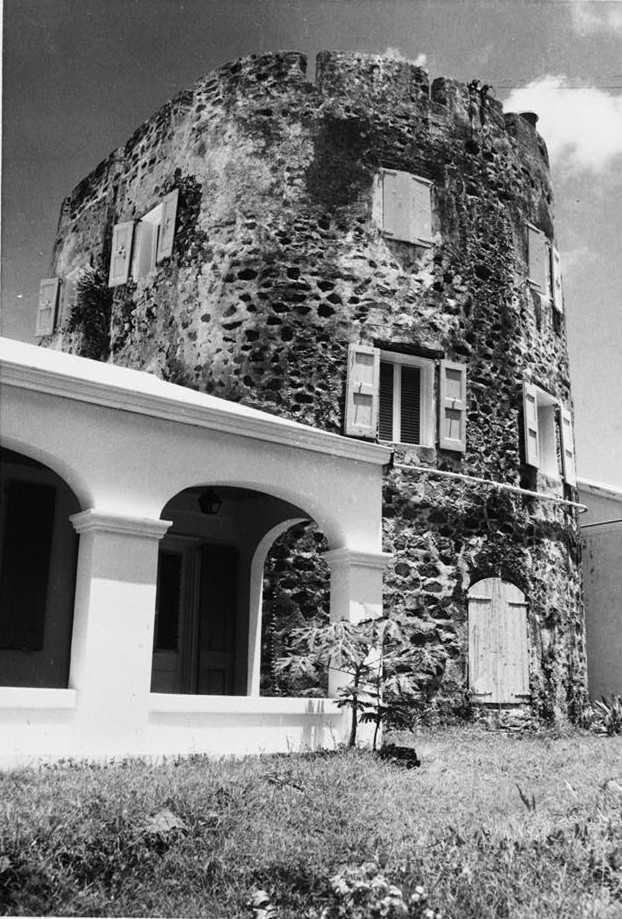 When the United States acquired the tower in 1933 it was part of a program to develop the tourist trade on the Island proposed by the first civilian governor after the 1917 sale of the Virgin Islands to the U.S., Paul M. Pearson, and the buildings on the estate were converted to a hotel. 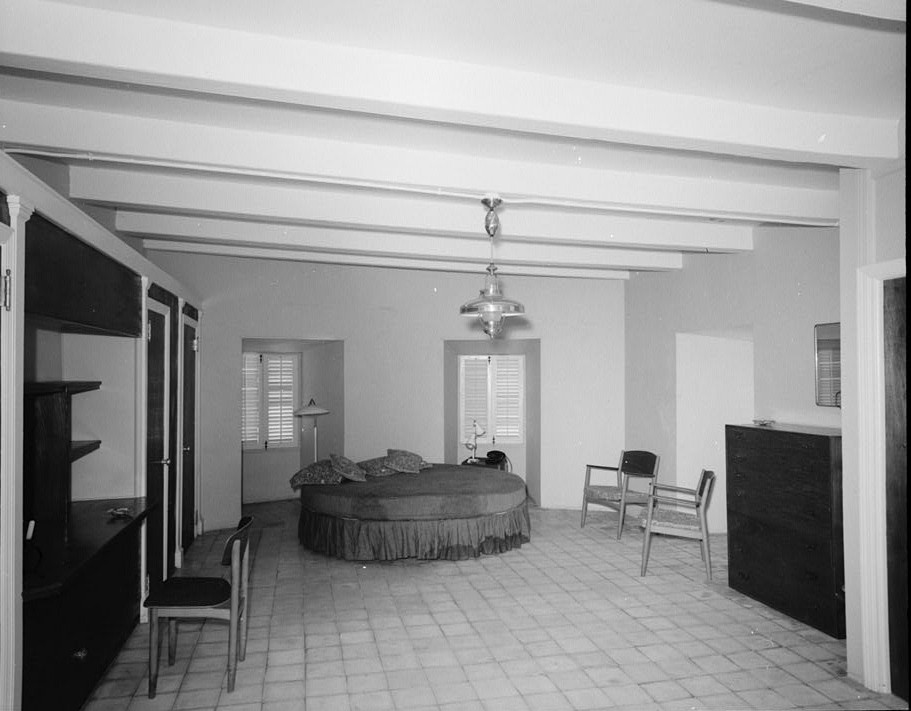 President Franklin Roosevelt visited the Hotel on 7 July 1934. With the new government administration in 1952, it was decided to dispose of the venture, and the sale to a private organization was effected in 1954. The buildings surrounding the tower have been considerably augmented since the estate was converted to a hotel.

The popular name for the tower, “Bluebeard’s Castle,” stems from the nineteenth century when many stories, none substantiated, were told connecting the pirate, Bluebeard, with the tower. A number of these legends have been expanded, written, and published, chiefly by Charles Edwin Taylor and J. Antonio Jarvis. 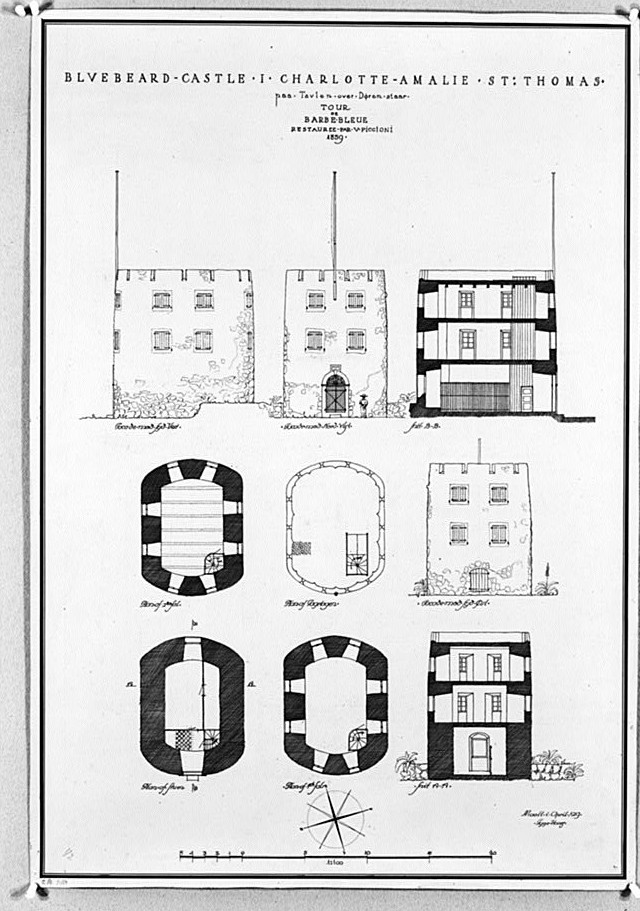 Built on a hill 224 feet high, rising sheer from the shore on the eastern side of the harbor, the Tower of Bluebeard’s is claimed to be approximately 34 feet high. The tower consisted of two stories, each with two windows facing the town. 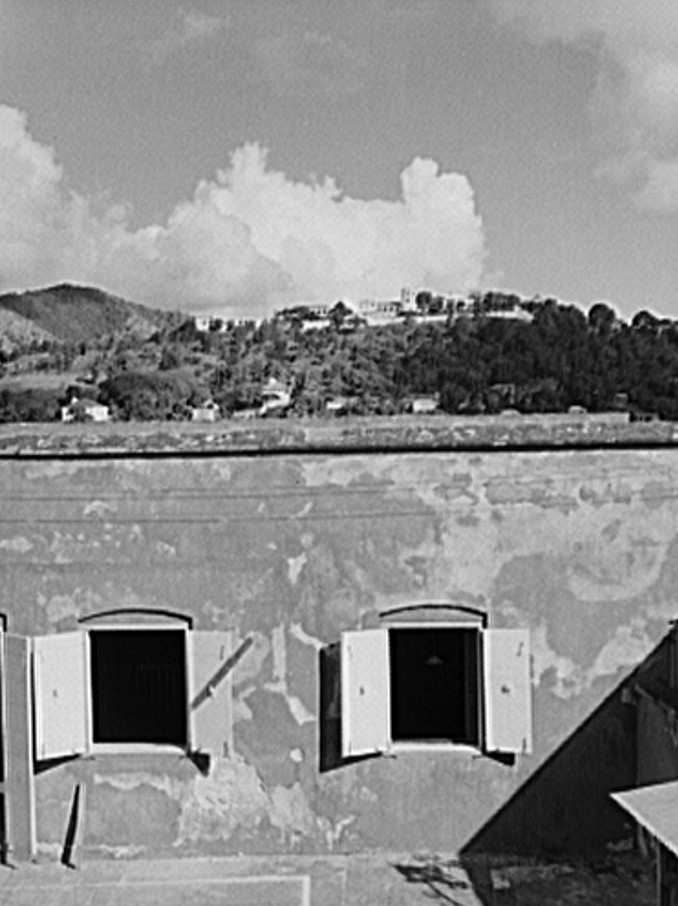 While there is no historical proof of Bluebeard’s Castle ever being inhabited by a pirate, it has had a full share of adventure and a colorful past and pirates, such as Blackbeard were believed to have inhabited the island. 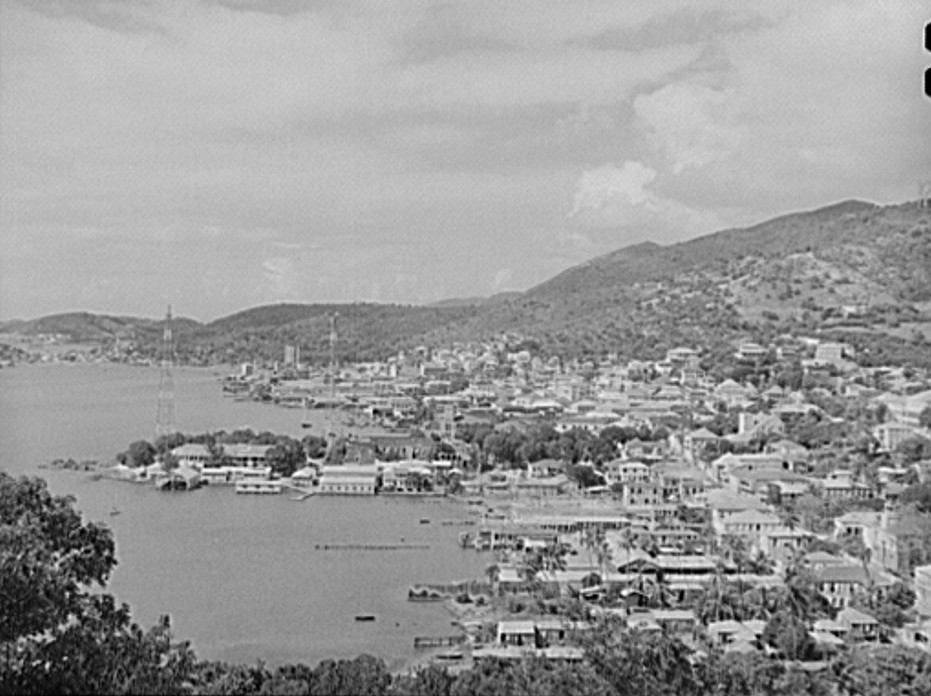 However, Bluebeard was never actually a pirate. He was actually the monster of Charles Perrault’s tale Barbe Bleue, who murdered his wives and hid their bodies in a locked room. The similarity of names, Bluebeard with the actual pirate, Blackbeard, caused some confusion.  George Melies produced the silent film below about Bluebeard in 1901.

Today, Bluebeard’s Castle is a timeshare resort that is centrally located near downtown Charlotte Amalie in the US Virgin Islands. It is located on a hill with beautiful views of the harbor. While it does not have its own beach, you are within a very short drive to numerous gorgeous beaches either on St. Thomas or nearby in St. John or the BVIs

A picture of love and history rolled into one. A step back in time that pulls you in and makes you a part of the family and their world.Ken Flessas