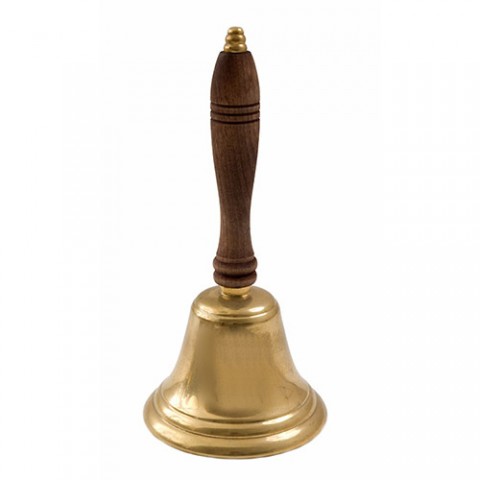 YOU CAN’T UNRING A BELL

Stuck between pages of my Bible is a torn page from a legal pad on which I had written hurriedly these words. 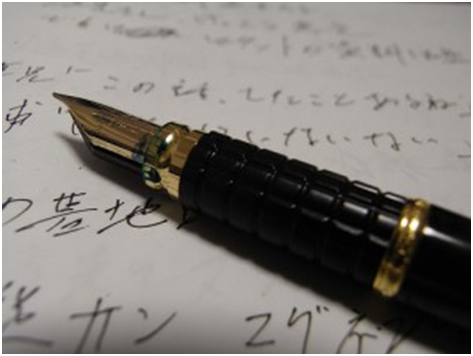 These words are not original with me, and I can’t remember where I heard them, but their meaning impressed me. Perhaps I was attracted to this idea because among my favorite family treasures is an old hand-bell which my father – then a bachelor – used when he was a school principal in rural Kentucky in the early 1900’s. In fact, when I first read “You can’t un-ring a bell” I stepped across the room and rang that old bell. The bell itself is about 4 inches high with a slightly taller wooden handle, Indeed I could not un-ring that bell! 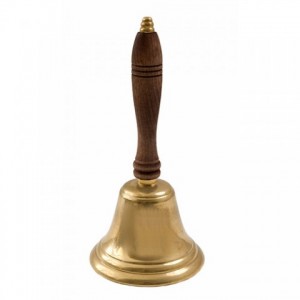 Here I am half-way through 2010 and there are certainly thoughts I wish I’d left unthought and words I should have left unspoken. Psalms 19:14 is a verse that tells me what I should do:

“Let the words of my mouth, and the meditation of my heart, be acceptable in thy sight, O Lord, my strength, and my redeemer.”

Yes, when a thing is done, it’s done and indeed we can’t un-ring a bell, but there are some things we can do.

Andy Andrews, a Christian Alabama author, has much to say in his latest book, The Heart Mender, a Story of Second Chances, about forgiveness. Andy allows his characters to tell us that to fogive and forget is not reality. Forgiveness does not get rid of history or excuse what happened. What has happened, has happened, and nothing can erase the memory or its consequences. Forgiveness means relinquishment, a big word for saying, “Give something up” – and get rid of whatever power it has over us. You may remember what happened, but by forgiving you have taken away its power over you. Forgiving is letting go of the past.

Later in his book Andy lets a character ask a question, “Where is it written that for one person to forgive another, the one who is offended has to approve it, accept it, or even known about it?” — “Forgiveness frees the forgiver.” I highly recommend the reading of all of Andy Andrews books.

When a thing is done, it’s done and we can’t un-ring a bell but we can forgive!