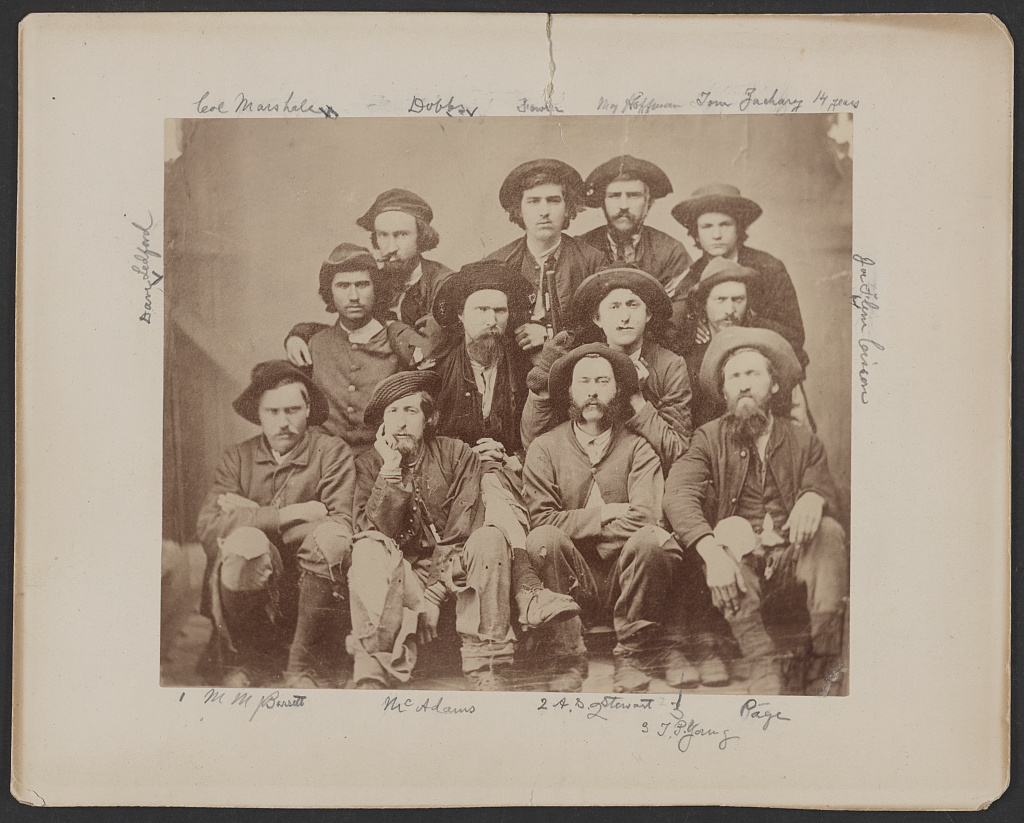 Columbia is the state capital and largest city in the State of South Carolina. From the creation of Columbia by the South Carolina General Assembly in 1786, the site of Columbia was important to the overall development of the state.

The Congarees, a frontier fort on the west bank of the Congaree River, was the head of navigation in the Santee River system. A ferry was established by the colonial government in 1754 to connect the fort with the growing settlements on the higher ground on the east bank. 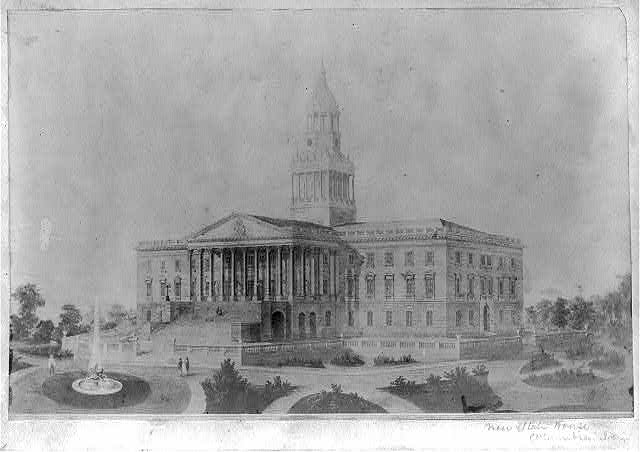 The site was chosen as the new state capital in 1786, due to its central location in the state. The State Legislature first met there in 1790. After remaining under the direct government of the legislature for the first two decades of its existence, Columbia was incorporated as a village in 1805 and then as a city in 1854.

FreeHearts: A Novel Of Colonial America (Book 3 in the Tapestry of Love Series) (Volume 3)

On February 17, 1865, in the last months of the Civil War, much of Columbia was destroyed by fire while being occupied by Union troops under the command of General William Tecumseh Sherman.

The burning of Columbia, South Carolina, February 17, 1865 sketched by W. Waud (Print at Library of Congress) 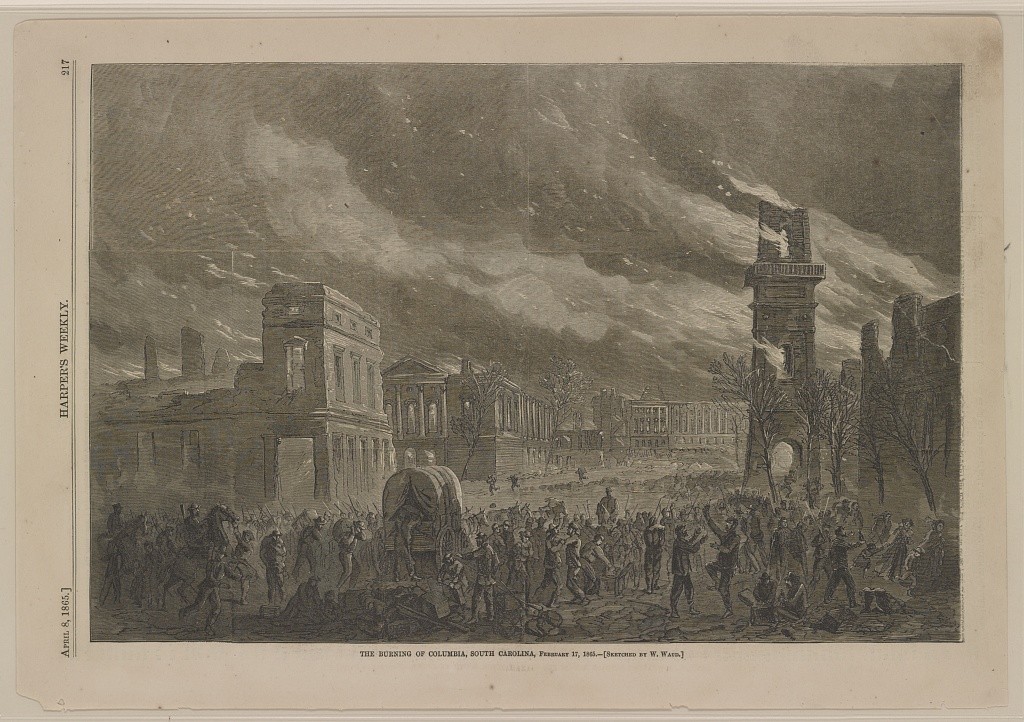 The photograph shows group portrait of former prisoners of war and guides taken upon their arrival at Knoxville, Tennessee, on July 1, 1865. Three of the prisoners of war, Capt. Mark M. Bassett of Co. E, 53rd Illinois Infantry Regiment, Lieutenant Thomas P. Young and Alfred S. Stewart of Co. A, 4th Kentucky Infantry Regiment, escaped from Columbia, S.C., on November 10, 1864. Six of the prisoners of war, partially identified as Col. W.S. Marshall, Capt. Dobbs, Fowler, M. Hoffman, Page, and Jno. McAdams had escaped at other times and joined the group in the mountains. Guides Dave Ledford and Joe Flem Cisson[?] were Confederate deserters and a boy labeled Tom Zachary was 14 years old. (Library of Congress) 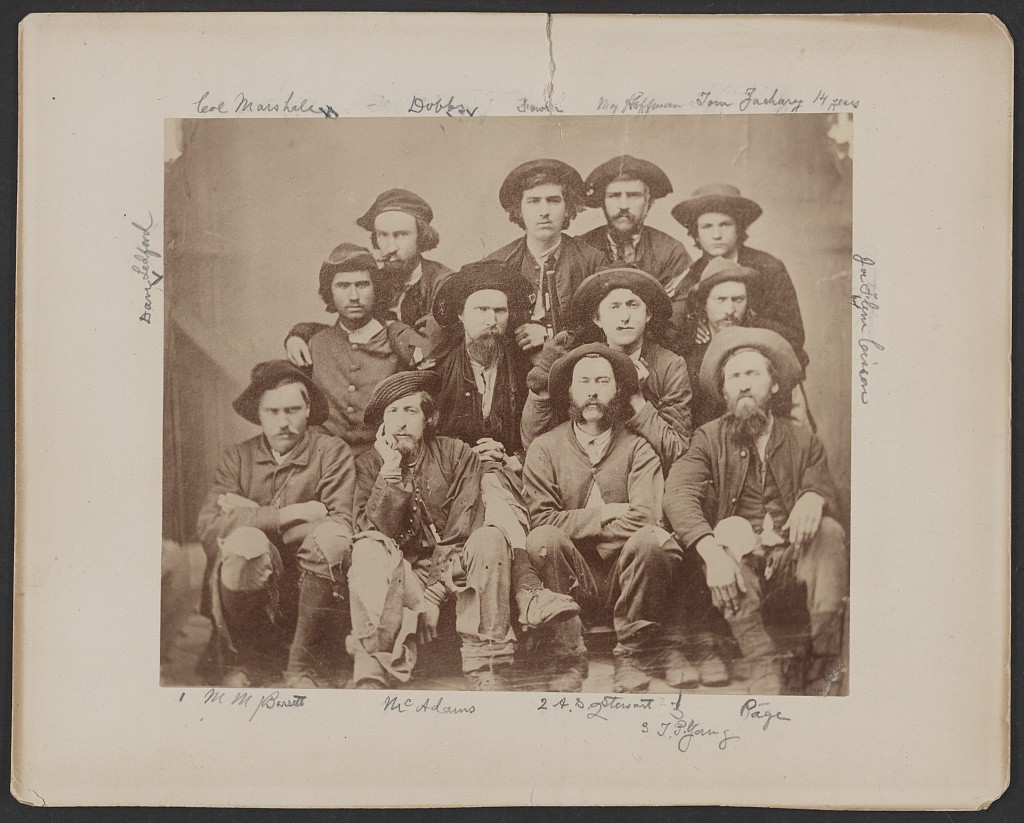 The first few years of the 20th century saw Columbia emerge as a regional textile manufacturing center. In 1907, Columbia had six mills in operation: Richland, Granby, Olympia, Capital City, Columbia, and Palmetto. Combined, they employed over 3,400 workers with an annual payroll of $819,000, giving the Midlands an economic boost of over $4.8 million.

Columbia had no paved streets until 1908, when 17 blocks of Main Street were surfaced. There were, however, 115 publicly maintained street crossings at intersections to keep pedestrians from having to wade through a sea of mud between wooden sidewalks. 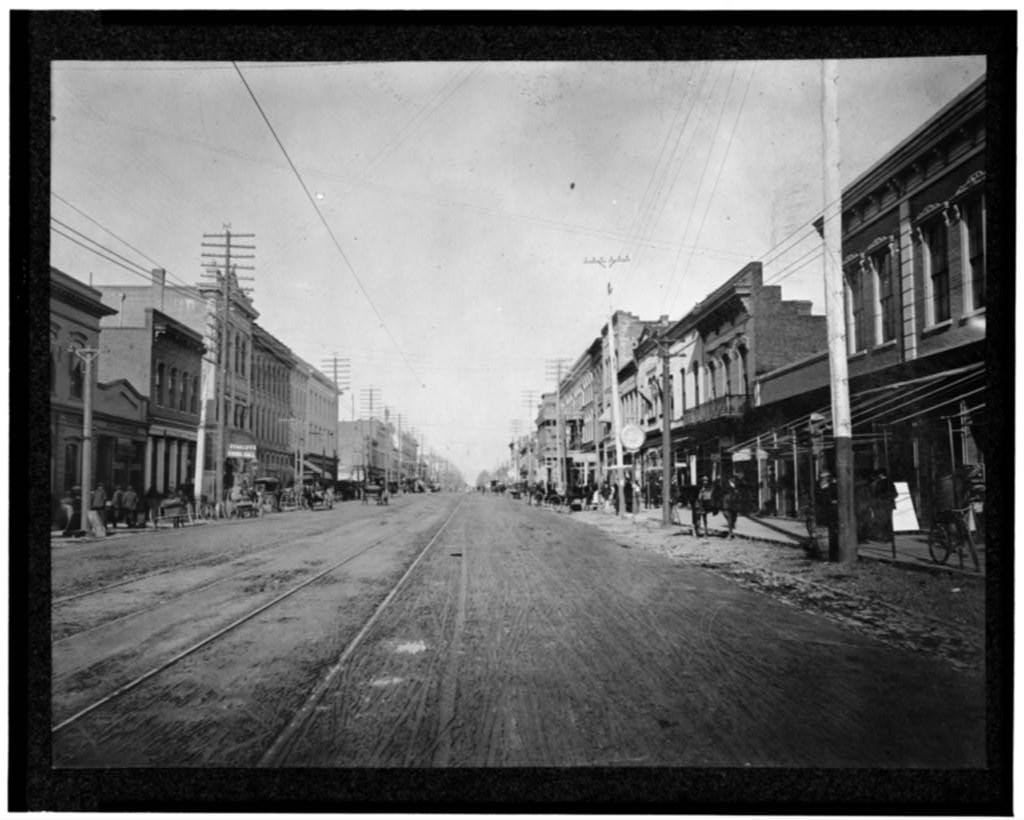 As an experiment, Washington Street was once paved with wooden blocks. This proved to be the source of much local amusement when they buckled and floated away during heavy rains. The blocks were replaced with asphalt paving in 1925.