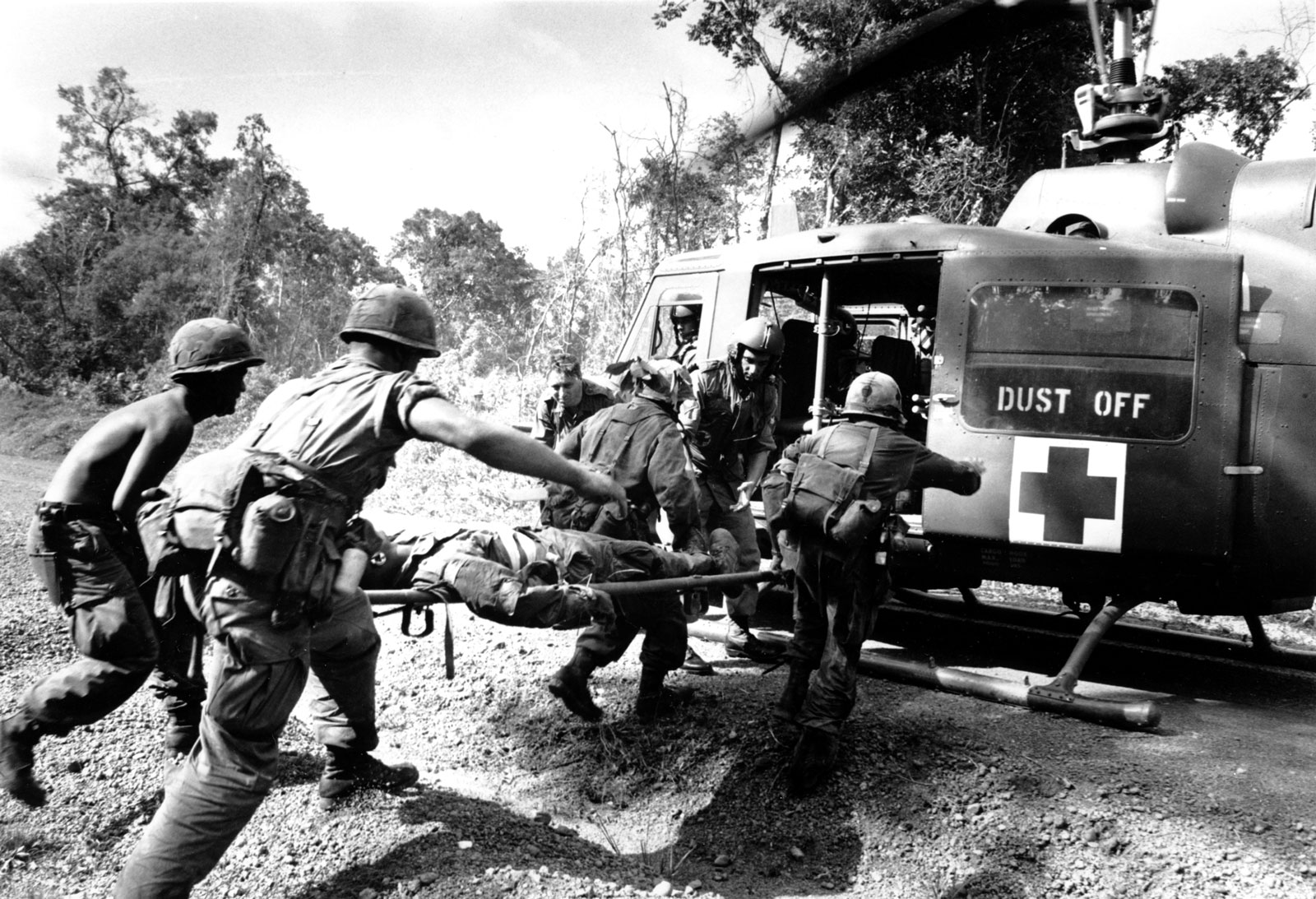 My father James Paul Goodyear along with his four brothers Jerry, Fred, Bobby and Walter served in the Military during the Vietnam War. My father did not share a lot of what happened over there but he did share quite a bit of what happened when he returned.

Once I asked him about his experience over there in Vietnam and he said it was too gruesome to talk about because there was so much blood shed like watching your best friend being decapitated right next to you. He also said that he didn’t talk about it because he didn’t want to relive it. He said he still had nightmares every once in a while. My dad served two tours in Vietnam. One story he did tell me was that he was wounded had a hole in his side which took out his Spleen, the Vietcong took his watch and his wedding ring after he was wounded. When the military was collecting the dead to be shipped home he was among them they had placed a toe tag on him and it just so happened that when they were moving him one guy saw his toes move. so he was sent to a army hospital or make shift hospital in the field. 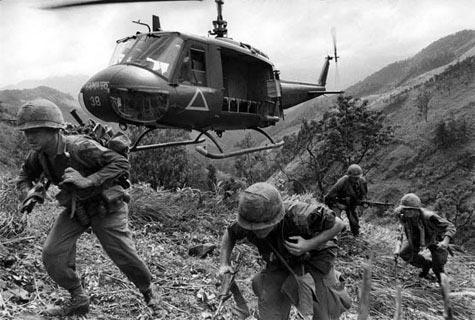 Then I asked about the stories I had read and heard about when they all came home. He said “they threw rotten tomatoes, sticks, and anything else they could get their hands on to throw at them”. He also told me when they went to the VA hospital for medical treatment they were refused treatment. And when they went to become members of the VFW posts around the United States they were refused membership because at that time the Vietnam War was considered a conflict not a war. It was not until the late 1980’s when they were finally declared Veterans of a Foreign war and qualified for membership. 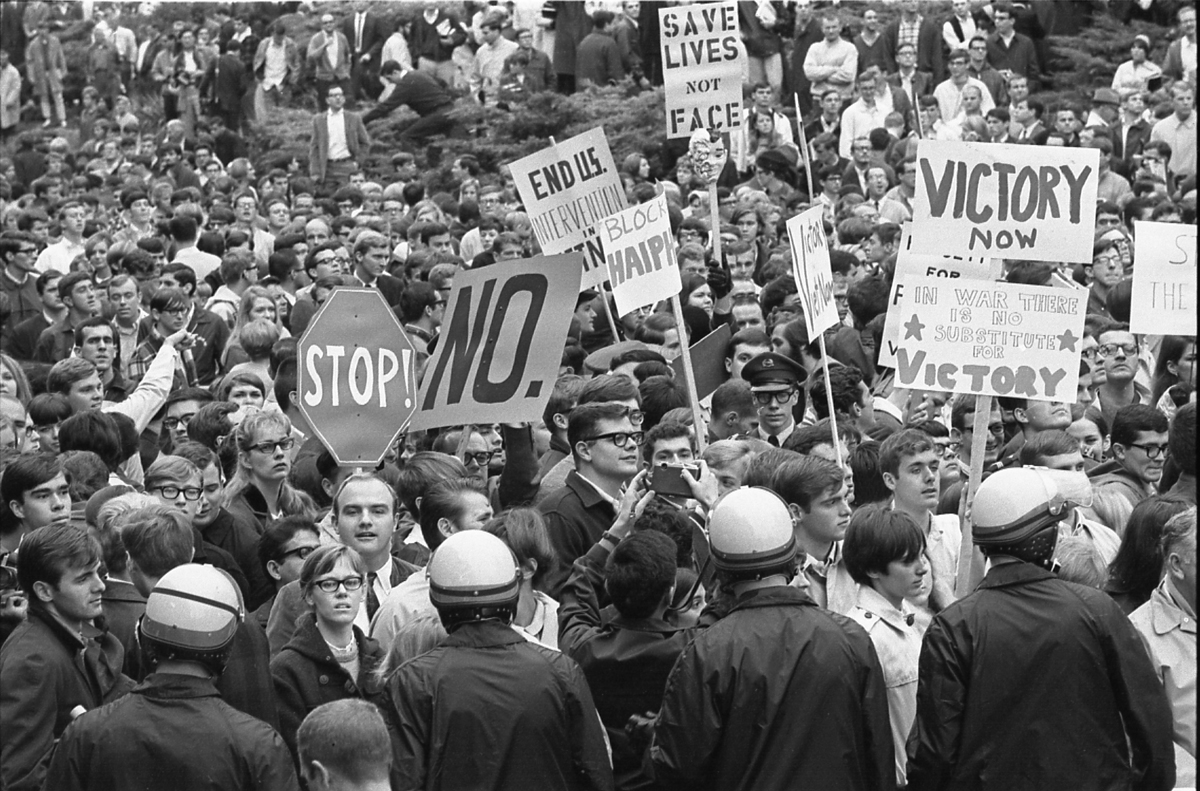 In later years he developed quite a few health problems. One was that the government would not admit to testing pesticides like ‘agent orange’ along with the radiation on them. He contracted Malaria.It was not until after the year 2000 that they admitted about the agent orange pesticide and started reimbursing the Vietnam Veterans for their exposure. 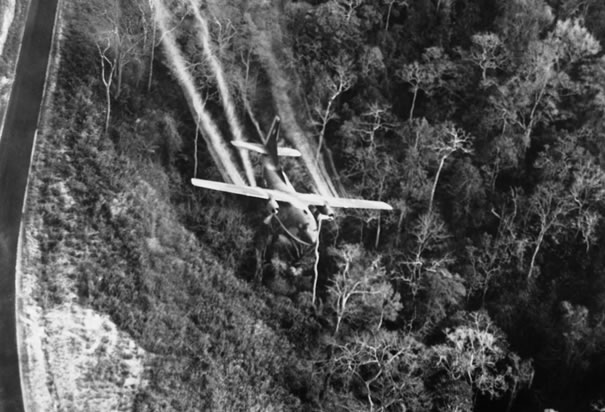 Agent Orange also known to be linked to causing Cancer, which is what I lost my dad to at age 69.

Thank you for allowing me to share what I know of my Dad’s experience in Vietnam and tell his story as best I could.