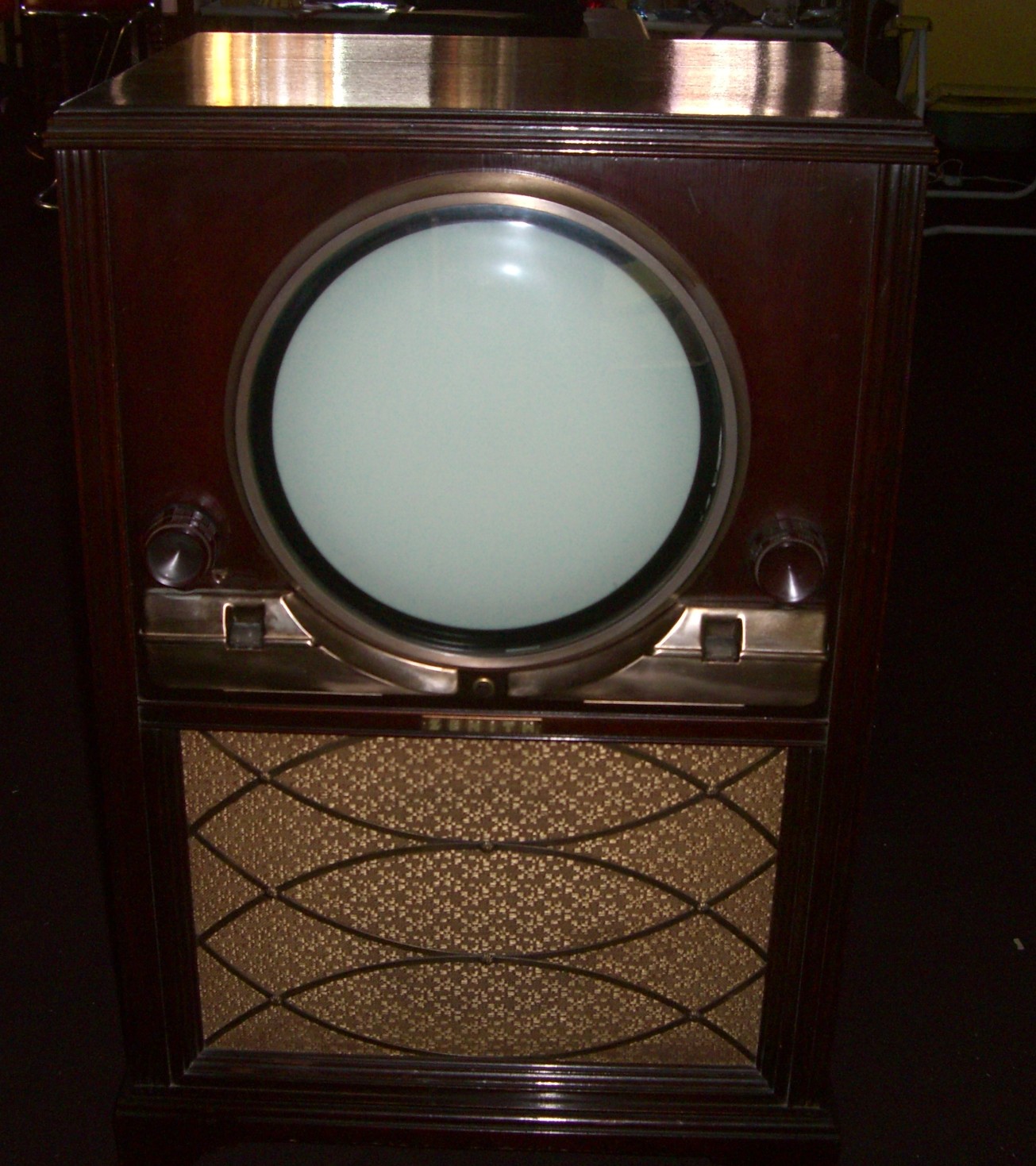 The world would be an alien place for this man today!

(transcribed from The Tuscaloosa News July 7, 1929)

Television in its present undeveloped stage offers the engineer and trained radio man opportunities that radio did a decade ago. It presents problems that are difficult of trained minds. And the solution of such problmes brings high remuneration.

J. E. Smith, president of the National Radio Institution, believes that television is “an engineering gold mine.”

“In television,” he says, “we have the combined problems of radio, electricity, optics, chemistry, and mechanics. We even have a serious problem of time, for a tremendous amount of detail work must be handled in an insignificant fraction of a second.

“Here, indeed, is a wonderful, opportunity for, the ambitious radio man.”

Evolution of radio proves that people look at anything new with doubt. It also proves that engineers must develop a new project to perfection before it is accepted. Television now is in the developing state. Smith tells something of what is going on now in this new industry.

Only had crude screen images

“Today, our televisor signals of 48 lines are capable of relatively crude screen images. Nevertheless, we must flash those 48 lines of varying intensity, in a sixteenth of a second. The best we can do is to approximate the image of some big object, such as a closeup of the hand, a face, large type, and so on. A prize fight or a baseball game is quite out of the question so long as we must work along the present lines, for it would require at least a hundred times as many elements to obtain a fair approximation of such action.”

“Nevertheless, I, for one, believe that within ten years, we shall have excellent television. And the development, please note, will not be true invention, but rather sound engineering in the form of wide co-ordination of ideas, and the endless refinement of principles already established.”

“Can’t help but be drawn into the storyline. For those who enjoy historical fiction, this is a fun read. The historical characters and setting seem so real, you can get a sense of being there with them–experiencing their trials and joys. From a family historian’s point of view, the historical fiction novel is a way of putting flesh and bones on our ancestors and making them more true to their being–more than just names and dates on dusty old records, even if largely in our imagination. I appreciate Donna Causey’s passion for history and ancestry expressed through her novels.” :LRed

“I love reading about this era, the comments of Mary Jane when she lost her beloved husband were so spot on, it really brought back the exact pain & thoughts I experienced when I lost my husband. I can’t imagine what it was like back there with so many children, being a woman with no say in the business. Waiting for the next one to see how the Cottinham children do taking care of the parents’ plantation.” smba

“Loved this book. Very well written. Gave an insight to what the times were like when my ancestors were there.” Dixie L.