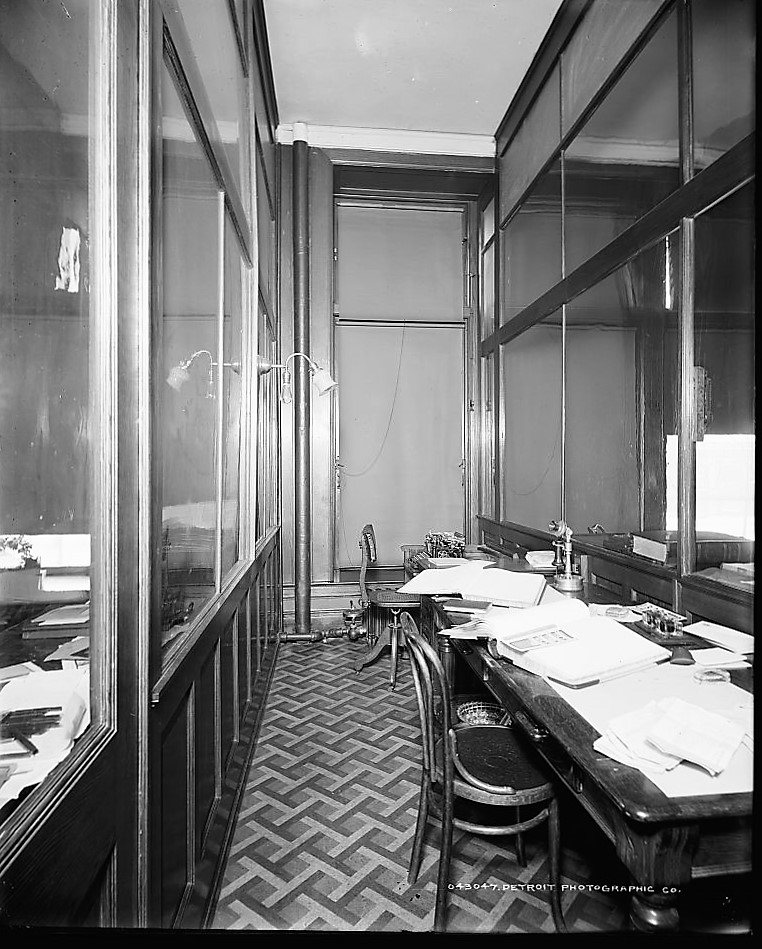 Have you ever heard of this kind of phonograph?

Occupation of stenographer gone due to invention of phongraph?

The opinion is expressed by good authority that the occupation of the stenographer is gone. The wonderful progress of science has evidently affected his heretofore valuable services. The phonograph is taking the place of short-hand.

The business man speaks in the phonograph what he wants written, and the operator reverses the crank and with a type-writer puts the words on paper. The business man looks over the letter, signs it, and it is mailed.

The phonograph is now used in congress, instead of short-hand. The operator repeats the speech of a representative after him into the instructment, and after it is taken off on a type-writer, it is turned over to the printer for the Congressional Reord. By trimming the phonograph cylinder with a sharp knife, it can be used nearly one hundred times.