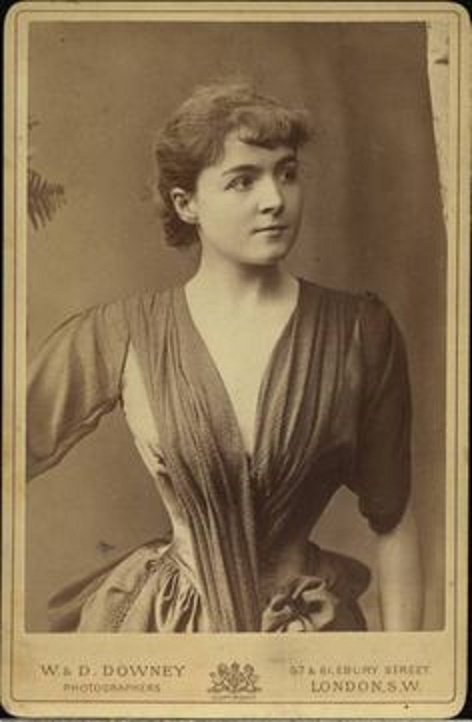 (This story from an 1882 newspaper would probably not be printed in today. It really reveals what men thought about women at the time. I really don’t know what to think about it except to say I’m glad I’m living in today’s world)

It has been rather broadly suggested that pretty girls cause most of the trouble in the world. Of course the greatest of all evils on this mundane sphere is money, but pretty girls stand second best. 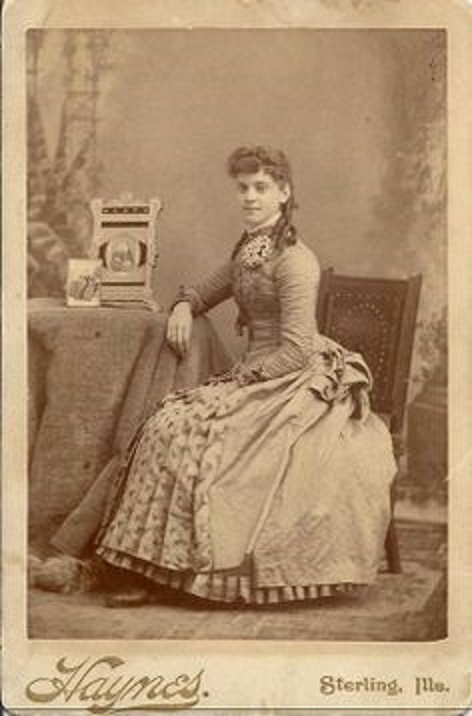 She is alone to blame

It seems odd how much of these great evils an ordinary man imagines he can take care of. Like champagne, he will never acknowledge he has too much for his own good.

Young men in society are warned by a careful sister that such and such pretty girl is to be avoided, as likely to prove dangerous to his peace of mind. Do they ever heed? Never. That very pretty girl’s favor they must assiduously seek. Then when she breaks his susceptible heart, she is loudly denounced. She alone is to blame. Of course she is. The sister warned him, he could not resist her fascination. Consequently she is to blame for being charming.

Involved in every scandal of history

It cannot be denied that pretty girls have been involved in nearly every tragedy and scandal of history. That wonderful wooden house would never have been built, had not Helen of Troy been beautiful. Juliet Capulet was wondrous handsome or her neighbor’s boy, Romeo would not have climbed the garden wall. Cleopatra must have been”perfectly lovely,” for the photographs of her are so, and most of them were taken when she was not feeling well, having been bitten by that poisonous asp.

Women’s Activism: Global Perspectives from the 1890s to the Present (Women’s and Gender History)

Homely women are fortunately not called upon to participate in these unfortunate affairs. It is peculiar, however, that men prefer to fall in love, fight and die for pretty girls, and it is just as much a fact as it is peculiar that girls prefer to be pretty and run the risk of these fatalities. 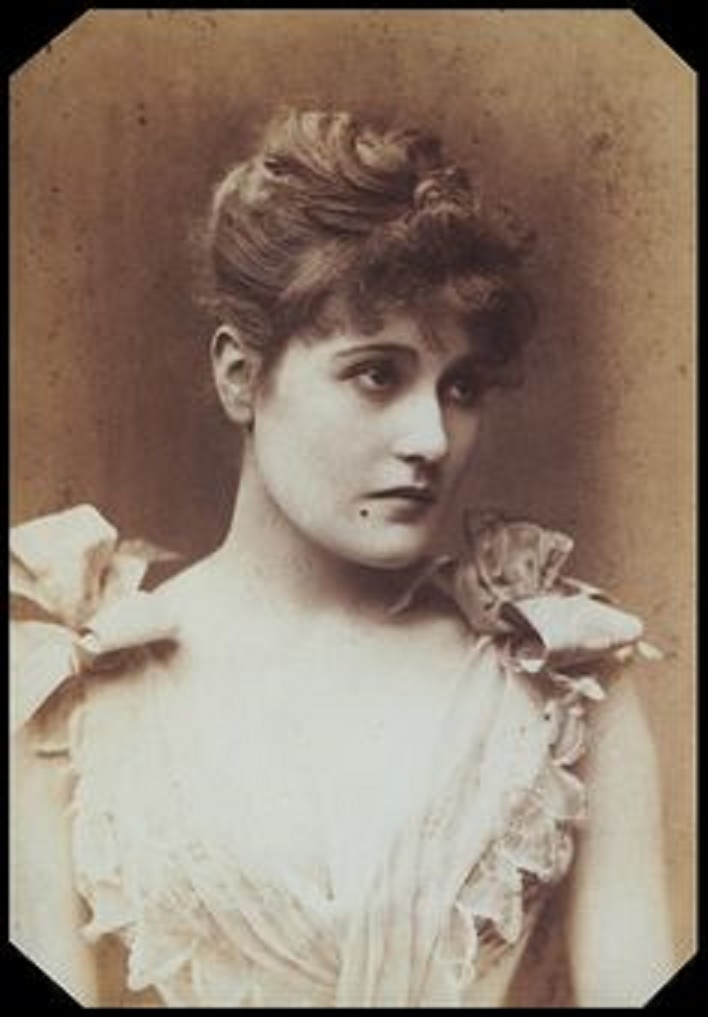