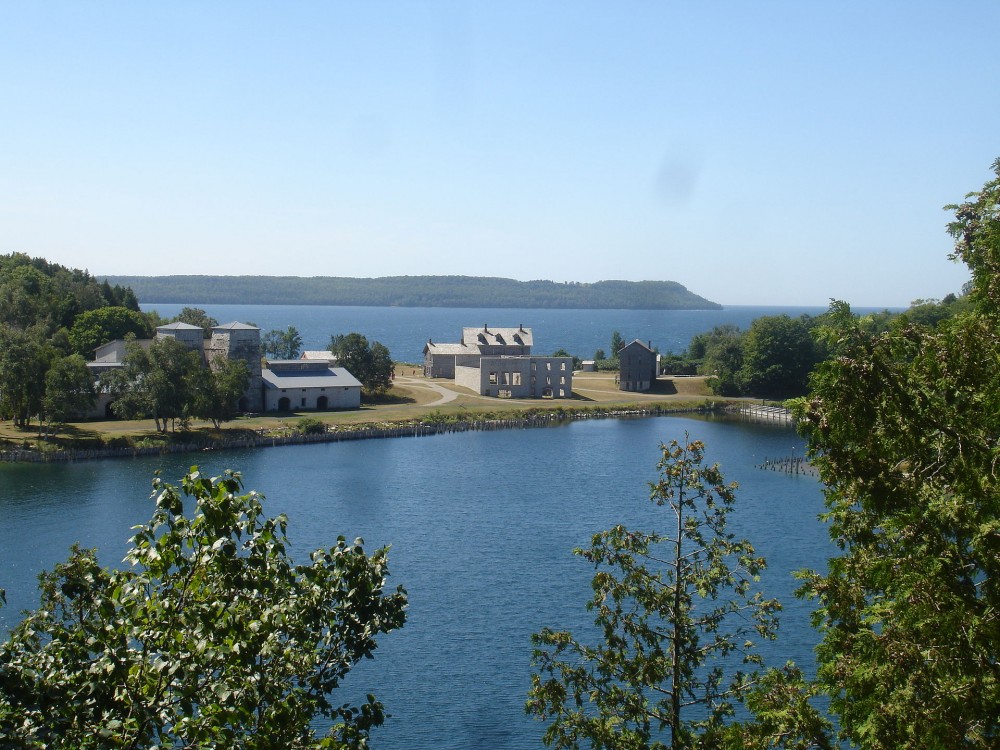 The curators at the Michigan Historical Museum are stumped by this mysterious artifact in their collection that was donated to the Museum.

Jeremy Dimick describes this unknown item that was donated early in the museum’s history, before record keeping is what it today (circa 1913). The artifact came from a mining ghosttown in Michigan’s Upper Penninsula that is now Fayette Historical Townsite (www.michigan.gov/fayettetownsite). The town has been reconstructed into a living museum showing what life was like in this town in the late 19th century.

Fayette was once one of the Upper Peninsula’s most productive iron-smelting operations. Fayette grew up around two blast furnaces, a large dock and several charcoal kilns after the Civil War. Nearly 500 residents—many immigrating from Canada, the British Isles, and northern Europe—lived in and near the town that existed to make pig iron

The artifact is now part of a small collection of unknown items in storage at the Michigan Historical Museum in Lansing. 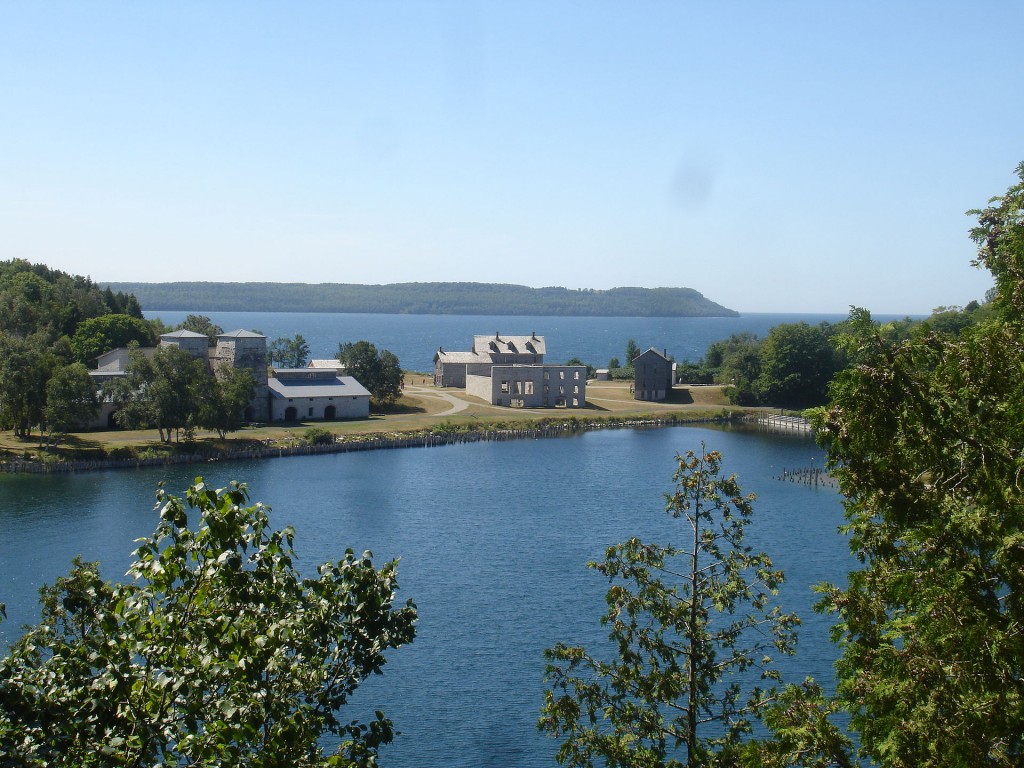 The item is intricately made of wood, with a handle on one end. Small circles of wood are attached by nails to the top and formerly to the bottom. The item is about 6 inches tall and about as wide as it is tall. It is perhaps a foot in length and has a slight point on the end opposite of the handle.

RIBBON OF LOVE: A Novel Of Colonial America: Book one in the Tapestry of Love Series

Faith and Courage: A Novel of Colonial America (Tapestry of Love Book 2)

FreeHearts: A Novel of Colonial America (Book 3 in the Tapestry of Love Series)