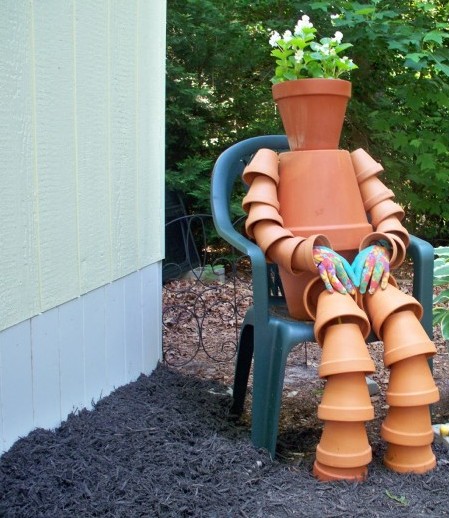 Around 1542, when the phrase first appeared, “to go to pot” was to be cut up like chunks of meat destined for the stew pot. 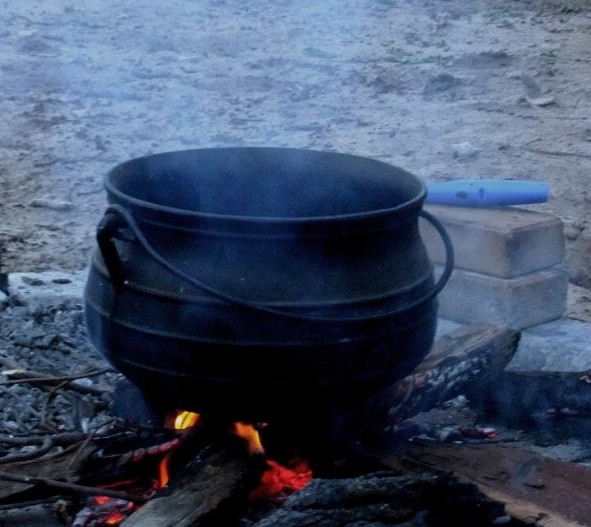 When farm animals outlived their usefulness such as a hen that no longer laid eggs would literally go to pot. It was cooked and eaten.

Such a stew was usually the last stop for the remnants of a once substantial cut of meat or poultry, so “going to pot” made perfect sense as a metaphor for anything, from a national economy to a marriage, that had seen better days.