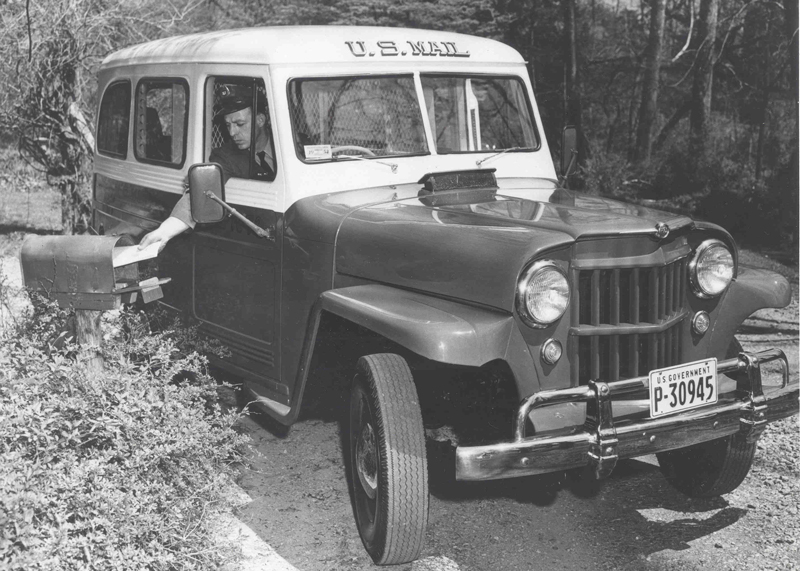 Waiting for the Mailman

During the early forties in the summertime I would find my Granddaddy Champion, who lived in Tuscaloosa, Alabama sitting on the front porch in a rocking chair. After a morning of plowing with a mule in the cotton or corn fields, he was tired. He would have finished a heavy meal cooked on the hot wood stove by Grandmother.

The meal prepared was a usually fried chicken and fried vegetables along with cornbread and ice tea. Grandmother would have gone early that morning to the chicken yard and selected a young fryer size chicken. She would than prepare the chicken by cutting the neck off and letting the chicken flop on the ground, headless getting rid of much of the blood this way. She then would drop the chicken in hot water to loosen the feathers.

As curious as I was, I ask Granddaddy, “Why do you come out to the front porch after lunch and sit?” He replied, “I’m waiting on the mailman.” I would sit in the swing and talk to him while he waited.

Country mailmen can be described as a link with the country folks and society as a whole. They usually drive their own car on those dusty unpaved roads. He would nod at the people whose mailbox he deposited their mail or speak in a kind of “How are you doing,” sort of way.

The mail deposited in the mailbox would be the daily Tuscaloosa newspaper (a day late), letters from Granddaddy’s three sons in the army, and catalogs of various descriptions. No junk mail!

If there was a package the mailman would stop and carry the package to my Granddaddy. If the country house down the road was on the opposite side of the road he would have to slide over on the car seat’s other side to put the mail the box. 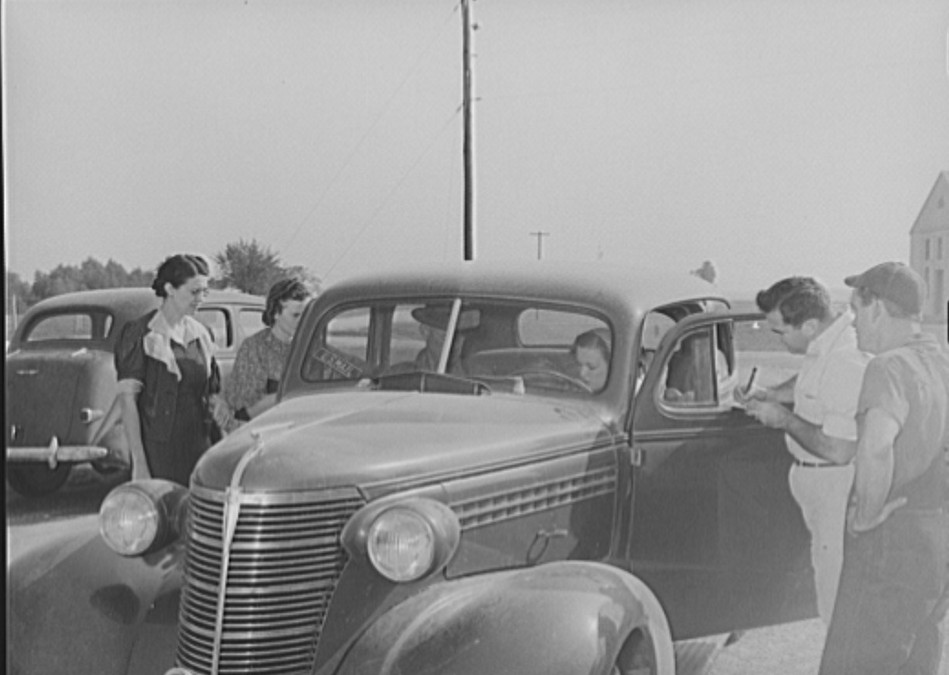 My favorite catalogs delivered by the mailman were the ones that had small clothing samples, especially for men’s suit, ties or work clothes. Sometimes grandmother would take the cloth samples and piece a quilt from them. Other times she would make clothes from the samples for my dolls.

Today, mailmen drive small trucks made especially for the Post Office Department and the steering wheel in on the “wrong side.” In the cities, the mailman walks the sidewalks with a leather satchel on his shoulder delivering the mail to a tin box on the side of the outside door or through a mail slot in the door. These mailmen wear short pants in the summertime and are subject to the weather and the bites of dogs!

Times have changed, now we wait to hear a “ping” on our computer and the voice announces, “You’ve Got Mail!”